Contribute Now
Ad
When the Archaeological Survey of India makes a significant historical discovery, its officials are usually the ones who announce it.

However, ASI officials were left baffled on Tuesday, when the Times of India suggested that the largest stepwell of the Harappan civilisation had been discovered – in Dholavira in Gujarat, no less – and that it was three times larger than the Great Bath of Mohenjodaro in Pakistan.

As it turns out, the site the report refers to is not even new.

“The discovery was made almost 15 years back,” said VN Prabhakar, the supervising archaeologist at Dholavira. “It was made by RS Bisht, who was then the curator of Dholavira. It is not even larger than the Great Bath of Mohenjo-daro.”

“A stepwell is a very specific thing,” added Vilas Jadhav, deputy superintending Archaeological Engineer at the ASI Vadodara Circle. “Even in small villages, some wells have steps, but they are not called stepwells.”

The report, Jadhav said, mistakenly refers to the eastern reservoir of the city, inside which there is a rock-cut well with steps. While the reservoir is indeed larger than the Great Bath, it is by no means unusual for its size.

This is not to suggest that the reservoirs of Dholavira are anything but grand.

“Dholavira is in a semi-arid region that lies between two seasonal river streams,” said Prabhakar. “The people dammed the rivers during harvesting and stored the water in those reservoirs. This was made around 2500 BC, which is magnificent.”

Excavations so far have unearthed 16 interlinked reservoirs, built along a declining gradient from east to west, into which river water was diverted. Water structures themselves made up around 10% of the outer fortifications of the city.

Dholavira is also the fifth-largest Harappan city in Asia and the second largest in India. The site itself is important for other discoveries, including an unusually large seal with ten signs of the Indus script.

Given that one of the more minor pangs of Partition involved Indians having to give up claim to Mohenjo-daro and Harappa, then thought to be the two largest cities of the Harappan civilisation, it is no surprise that any suggestion of a large settlement or structure discovered in India tends to make news.

(In March, Indians unanimously crowed when archaeologists from Deccan College in Pune said that the Harappan area of Rakhigarhi in Haryana was around 350 hectares, making it larger than Mohenjo-daro.)

But with over 2,000 Harappan sites known in India, Pakistan and Afghanistan, it might be difficult to decide which ones are worth your time. Here are a few significant sites Indians can visit without having to procure a visa. 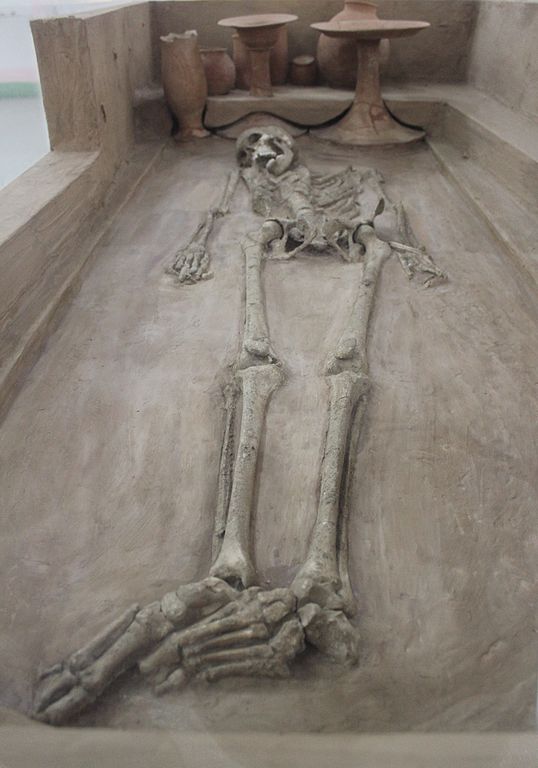 Excavated between 1997 and 2000, Rakhigarhi is the largest known Harappan site in the world and is as old as Mohenjo-Daro and Harappa. Much of Rakhigarhi is now a part of a village in Haryana, where hundreds of houses cohabit with excavated mounds. While given wisdom about the Harappan civilisation suggests that it originated along the Indus, the discovery of Rakhigarhi suggests that there were other urban centres around the same time well beyond the river. 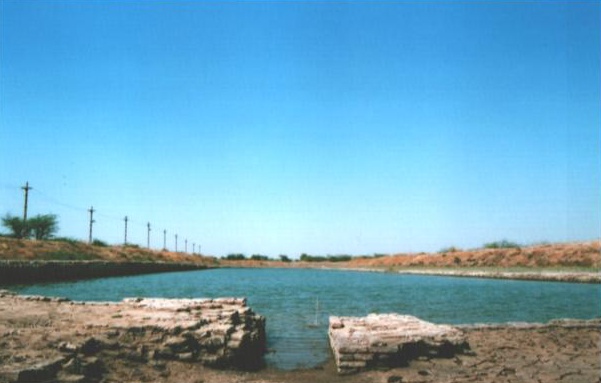 Built as an ocean port in the Gulf of Cambay, Lothal is famous for what many believe is an enormous dockyard. (Some archaeologists think it might have been a tank used as a reservoir.) It is among the few ocean ports built at this time, but it is as yet unclear what purpose it might have served. The ASI suggests that it could have been a transit point to send among other things gold from Kolar in Mysore and semiprecious stones from the Deccan to other Harappan cities. 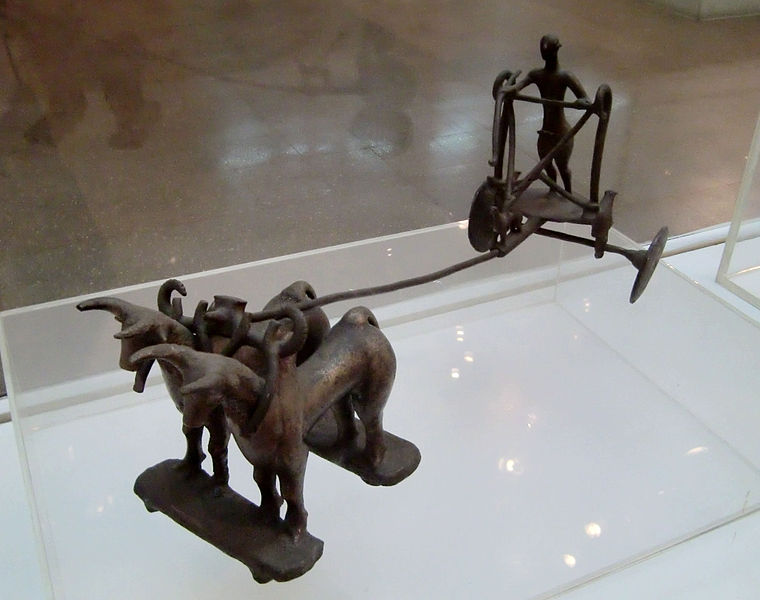 A bronze statue of the kind recovered at Daimabad. Photo credit: Miya.m.

Daimabad is significant largely because it is the southernmost Harappan site. It is among the earlier ones to be excavated sporadically between 1958 and 1979. Only a few seals and potsherds have been recovered here, and Mumbai might be a better place to see artefacts from it. The ASI handed four bronze sculptures discovered there in 1974 by Chhabu Laxman Bhil, a farmer, to the Chhatrapati Shivaji Maharaj Vastu Sangrahalaya for safekeeping. 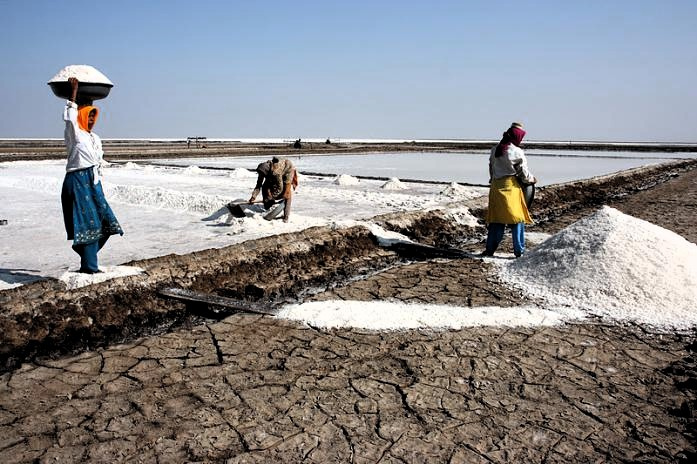 This village is famous for what people think was its involvement in salt production by evaporating seawater – an occupation that continues in Saurashtra until today. Kerala-no-dhoro, which means “Kerala’s cattle”, is one of the earlier Harappan and a relatively small site. Unlike larger settlements, it has no boundary walls. 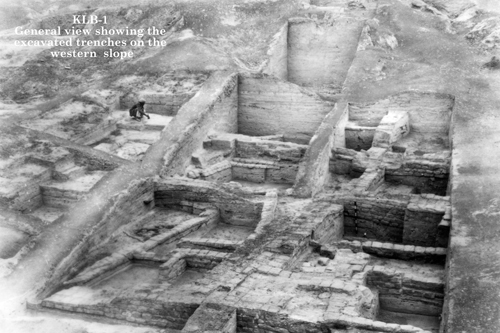 Kalibangan was the third Harappan city to be excavated. One of the more striking discoveries at this site is a field from 2800 BC that reveals an agricultural practice similar to one practiced even today in Rajasthan. There is a wide gap between furrows running from north to south, while those from east to west are closer together to avoid casting shadows, allowing for planting several more crops than might otherwise be thought possible in that area.