Become a Member
Ad
As India celebrates Diwali, neighbouring Nepal is also lighting up diyas as part of a five-day festival called Tihar. But in addition to paying respect to the gods and to each other, Nepal also uses the occasion to display its reverence for animals.

Today was when dogs were thanked for their loyalty. Over the course of the festival, crows, cows and oxen are also worshipped.

Here are some pictures of the celebrations.

In Nepal today we worship Cow for prosperity and wealth signifying her as God Durga. Happy Gai tihar. pic.twitter.com/a4nWo8u0hR 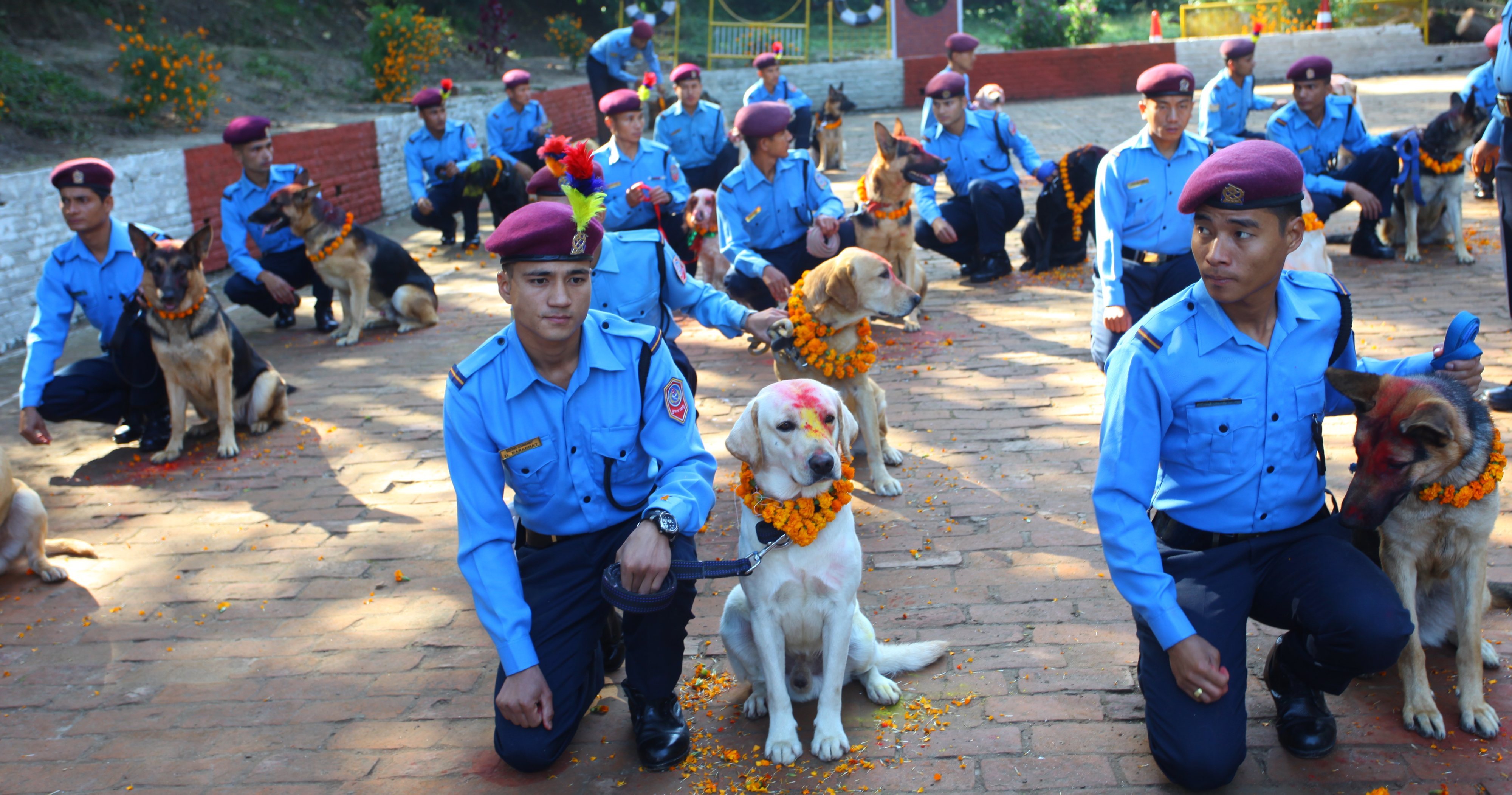 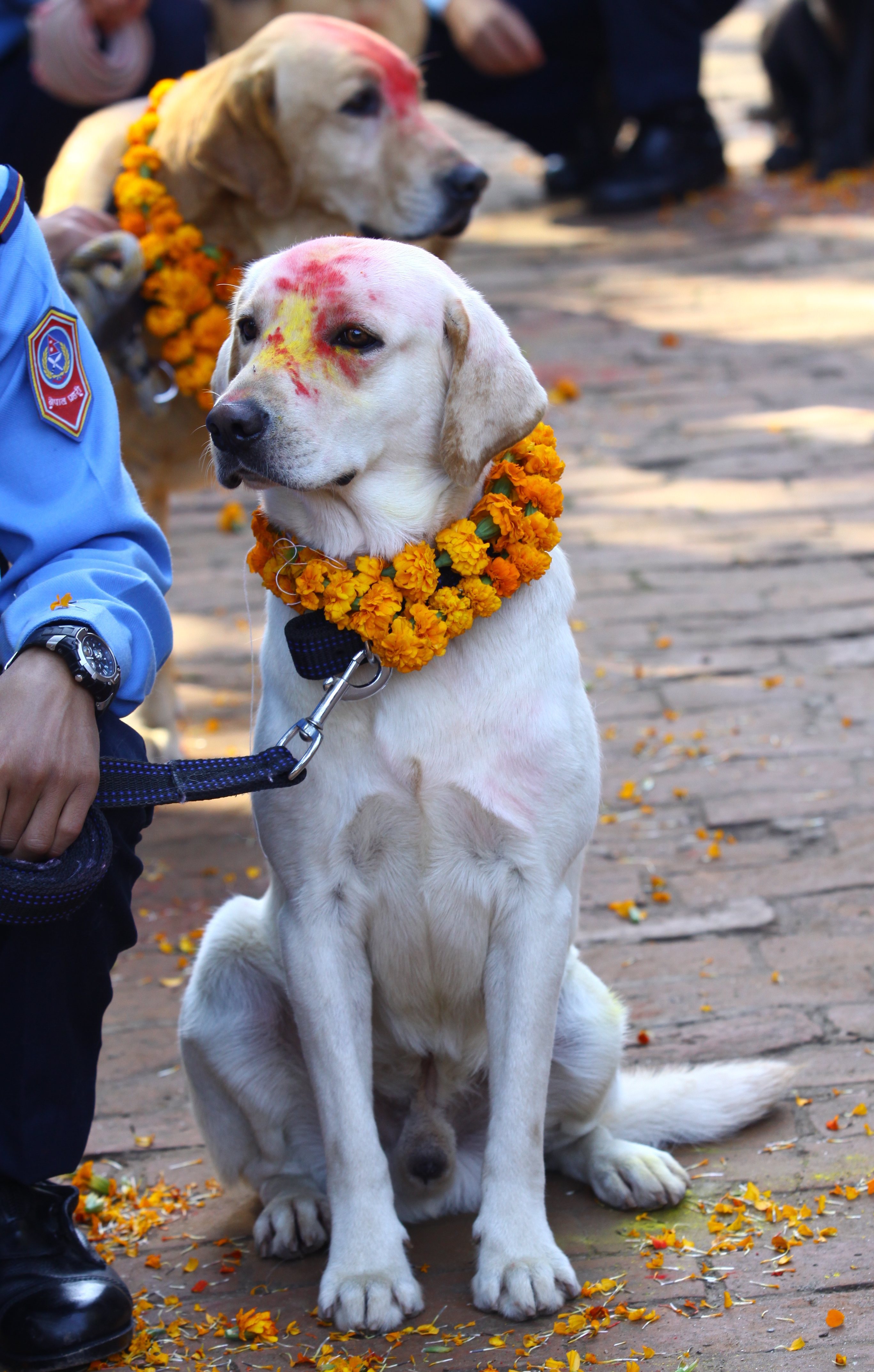 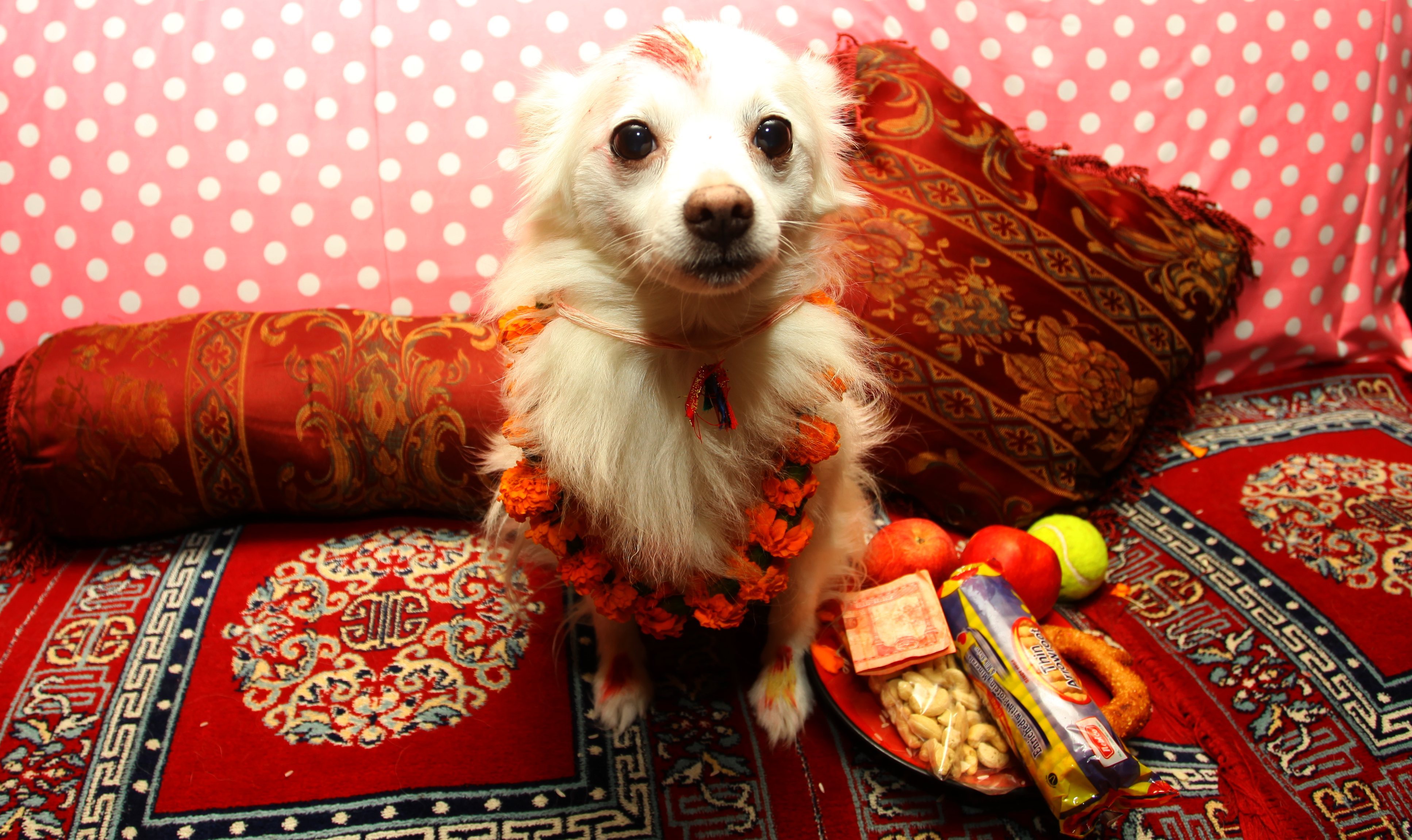 Watch Kluet the orangutan play his own composition on the piano. No, really