Contribute Now
Ad
The Modi government, for all its trumpeted focus on Digital India, has failed to understand a rudimentary principle of the internet: it is impossible to ban online content. A full 24 hours after Union Home Minister Rajnath Singh informed Parliament on Wednesday that a court injunction had proscribed the broadcast of the documentary India’s Daughter, there was a link to it on YouTube. By the time that link was taken down on Thursday, it had notched a lakh views, and other links to the documentary had cropped up. 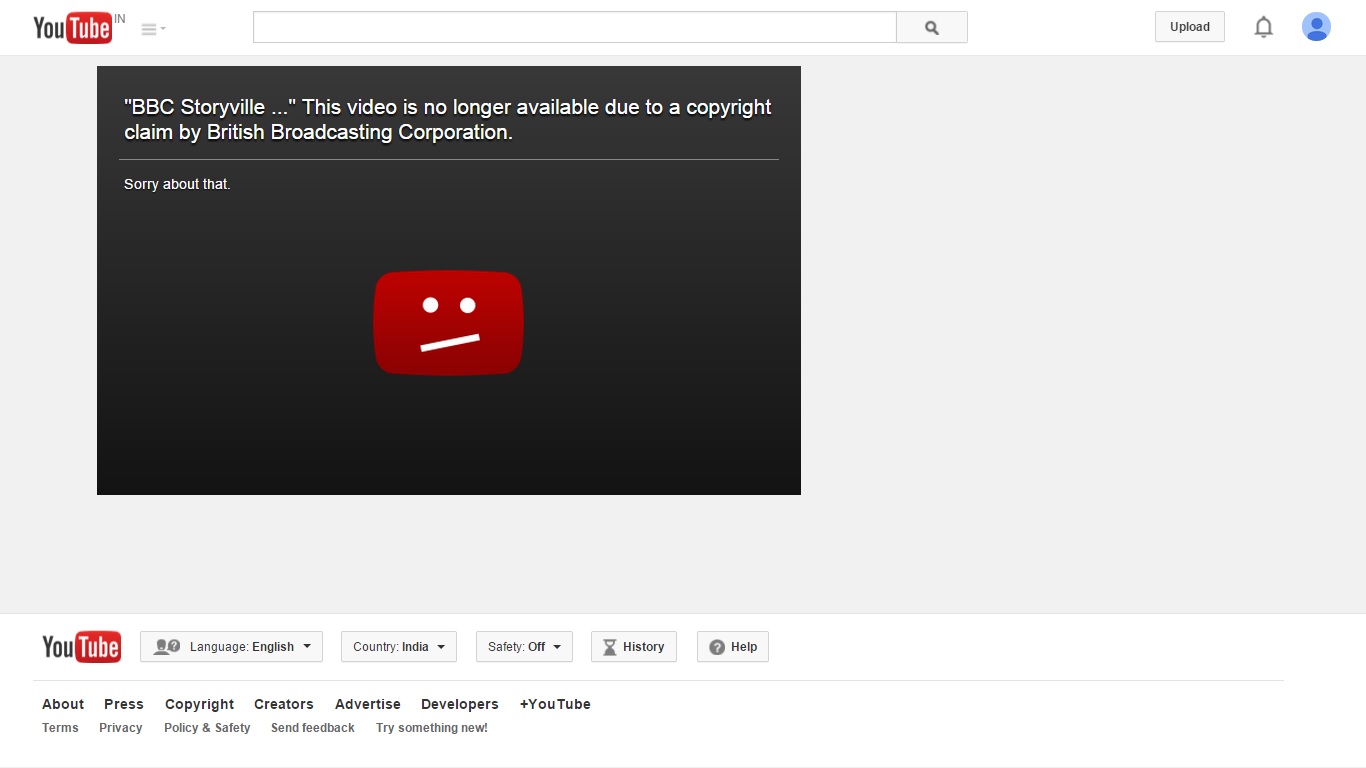 What the home minister fails to appreciate, his cabinet colleague Arun Jaitley conceded a while ago.

At the first Justice JS Verma Memorial lecture on the Freedom & Responsibility of Media in January , the finance minister acknowledged the futility of content ban in today’s world.

“Traditionally we thought that a newspaper or a channel could be banned. The days of bans are over... Today technology has made censorship an impossibility. It’s impossible for any government to impose any form of censorship. Assuming there was Emergency imposed today, under Article 352 of the Constitution, the impact of censorship would be nil...”

“The more you ban, the greater will be the curiosity to access that material,” Jaitley concluded, referring to the Streisand Effect, which acknowledges that any attempt to censor information ends up publicising it more widely, primarily because of the internet. Proxy sites make it fairly easy to bypass any blocks.

Yet the government’s tendency to ban is unremitting. In November, Facebook released data showing that the Indian authorities had requested the highest number of content blocks on the social networking website during the first six months of 2014. Among the 83 countries listed by Facebook, India topped the chart with 4,960 requests to regulate content. Next came Turkey with 1,893 requests and Pakistan with 1,173.

A barrage of content removal requests was also sent to Google in the first six months of 2014. According to a report in the Economic Times, the government asked the tech giant to remove 2,794 posts, “a number that has increased every reporting period since the first in 2009”. An older Google Transparency Report confirms the continual rise. 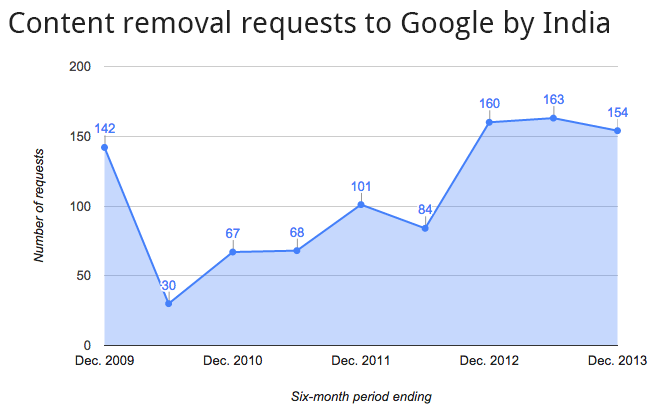