Contribute Subscribe
First, there were Rajinikanth jokes, then there were Alok Nath memes, and now Delhi chief minister Arvind Kejriwal has become the target of internet jokes, most of which riff on his reputation for honesty and integrity.

Last fortnight, someone set up a Facebook page titled 'Yo Kejriwal So Honest', which lampoon the AAP leader's clean image.  Though this page is not as popular as the Alok Nath memes, it already has a section all to itself in Meme generator, one of the numerous websites that allow users to create their own memes by captioning the images themselves.

Here are five examples of the new trend. 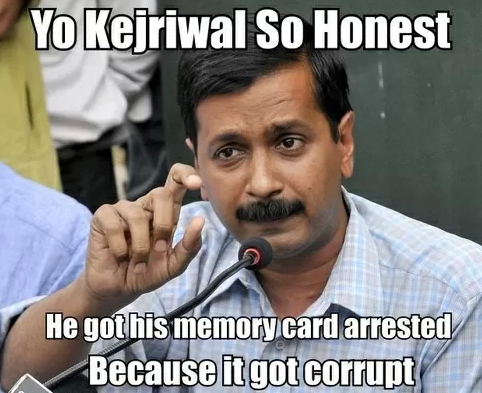 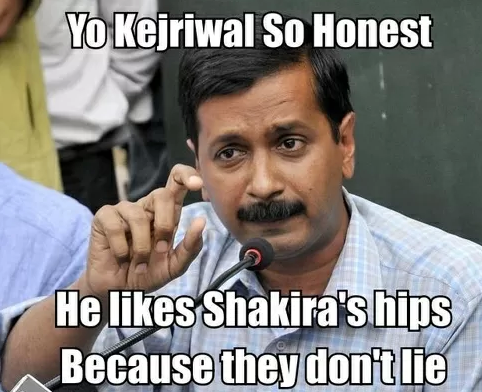 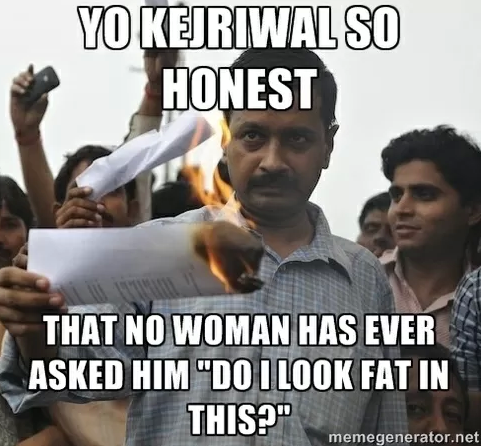 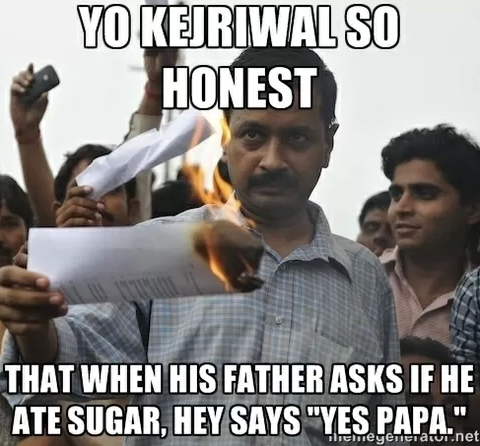 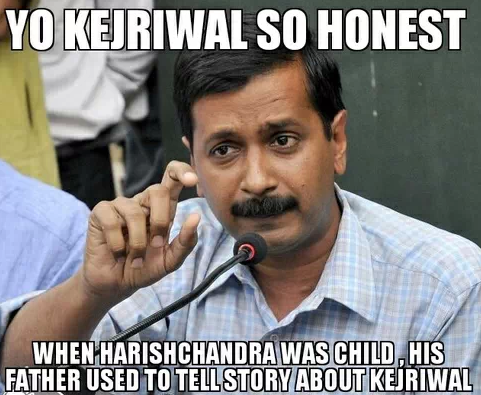 After Michelle imitates Barack, the Dalai Lama offers his version of Donald Trump