Contribute Now
Ad
For the last couple of days, Malaysian authorities have been searching the homes of the pilot and co-pilot of flight MH370, which vanished mysteriously with 239 people on board on March 8. Malaysian Prime Minister Najib Razak announced on Saturday that the plane had been steered far west of its scheduled route, and that the cockpit crew was being investigated for possible motives.

So far, material found in the homes of 27-year-old first officer Fariq Abdul Hamid and 53-year-old Zaharie Ahmad Shah has offered nothing conclusive about their possible involvement in a deliberate sabotage of the flight. In fact, many of the postings on the Facebook and YouTube pages of Captain Shah suggest that he was far from being a religious fanatic. If anything, he seems to have veered towards atheism.

Here are some things Zaharie Shah's social media use tells us about his preferences and personality.

1) He did not sympathise with terrorists

The day after bombs exploded at the Boston Marathon last year, Shah posted a video of the event and wrote a message offering his condolences.

2) He watched a lot of debates about atheism

The playlist of Shah's YouTube channel, which he set up in April 2010, has several videos related to atheism and rationalism. In addition to this clip, there's a link to a documentary called The God Delusion featuring the British biologist Richard Dawkins. Shah also subscribed to the Richard Dawkins Foundation for Science and Reason channel.

3) He loved to tinker with home gadgets

Shah posted several videos giving viewers advice on how to get the best out of their domestic devices. In addition to this one about tuning air-conditioners to cut down their electricity consumption, he also dispensed tips about ice makers, window seals and more. He was a big fan of videos posted by a user calling himself CrazyRussianHacker, who helped viewers perform such tasks as cutting a bottle in half with fire and string.

4) He was crazy about aviation 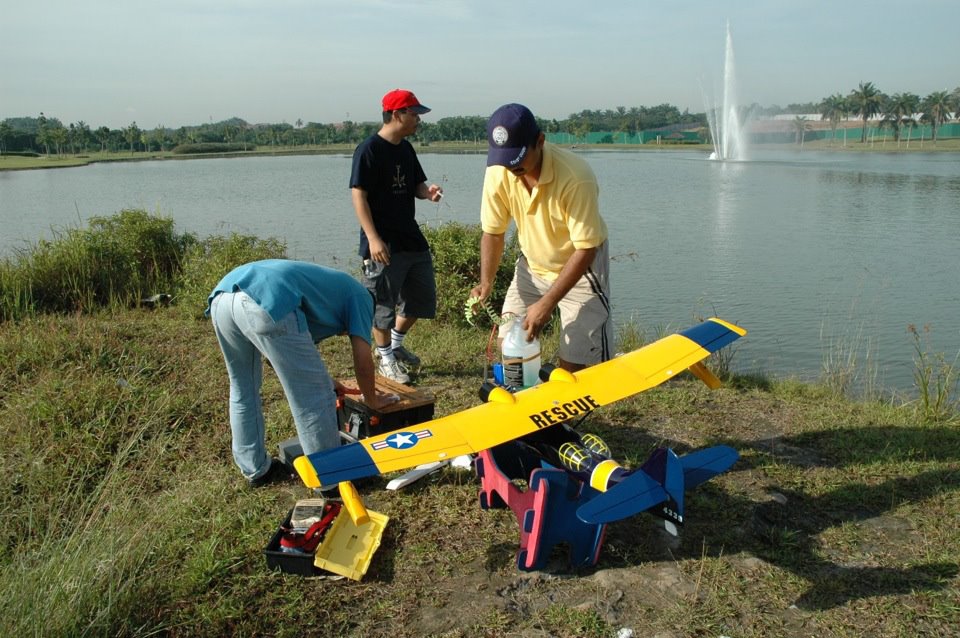 Shah was obsessed with flying even on the ground. As the media has reported, he had a flight simulator at home. He posted pictures of it on his Facebook page and also kept up a stream of updates about the new software packages he bought for it. He also flew radio-controlled model aircraft. This picture is of an outing he took with friends in July 2012 to fly this  plane by a lake. The same month, he and his friends also played with a model helicopter.

5) He loved to cook and to eat 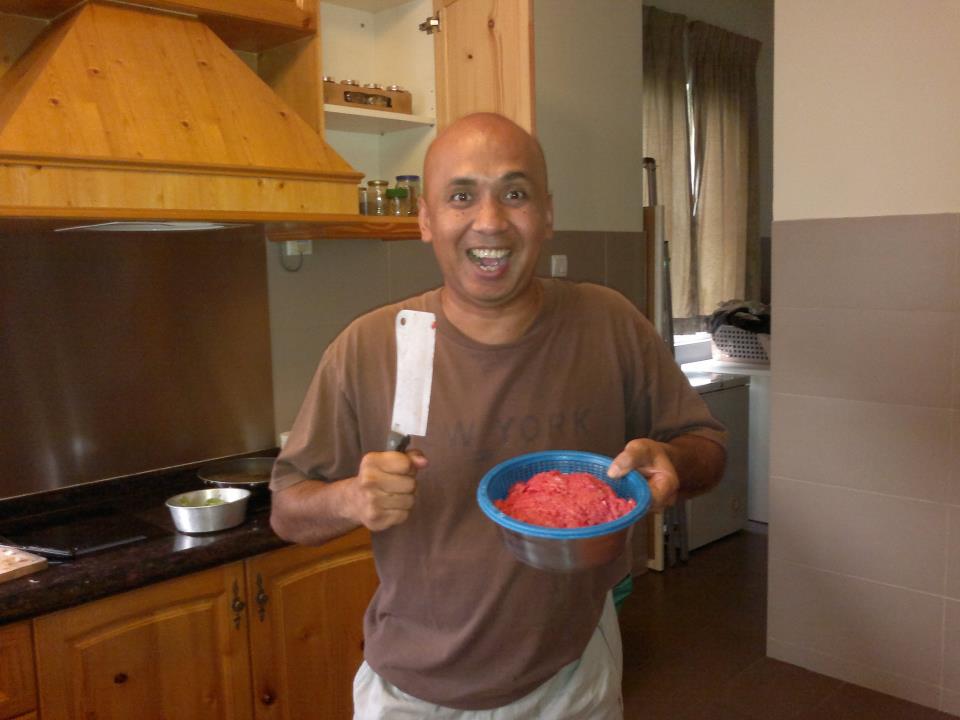 Shah's Facebook page is filled with images of him whipping up meals and eating them with his family. He seems to have been especially fond of noodle dishes, and his pictures suggest that he experimented with creating his own concoctions.

6) He tried to twist balloons into crazy shapes

7) He was a strong supporter of Anwar Ibrahim

Shah watched a lot of videos about Malaysian opposition leader Anwar Ibrahim, whose criticism of the government earned him lengthy jail time on sodomy charges.