Contribute Now
Ad
The meek were supposed to have inherited the earth, but their time doesn’t seem to be here yet. In their stead we have got the Twitter Right: thousands of proud, patriotic, chest-thumpers whose dedication to Narendra Modi ensured his ultimate victory. Starting out as oppressed upstarts taking on the entrenched elite, the Twitter Right are now the triumphant establishment. Since they are now in charge, we though it  might be useful to lay down a basic glossary of their complex language.

Bootlicker noun
Origin: An American term that harks back to a time when military loyalty had to be demonstrated by following every demeaning order.
Online:  Anyone who supports the Nehru-Gandhi dynasty.
Provenance: It emerged on Twitter when right-wing trolls were running out of labels for Congress supporters.
Usage: 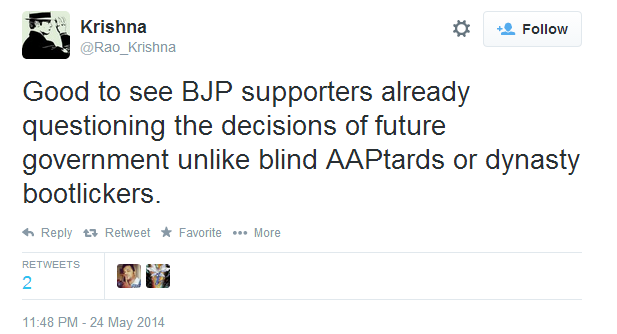 Coolie noun
Origin: In the US, a term from the 19th and 20th century for labourers from Asia that eventually became a racial slur against all people of Asian descent. (Also a Manmohan Desai movie.)
Online: The racial element of the slur has vanished but not the pejorative bit. The term suggests that the subject mindlessly carries the briefs of any party opposed to Narendra Modi.
Provenance: Unknown.
Usage:

eNREGA noun
Origin: The National Rural Employment Guarantee Act was one of the Congress party’s flagship programmes, albeit one much derided by the American-influenced Twitter Right for being wasteful government spending.
Online: Once the Congress finally decided two years ago that it was going to attempt to take on the digital Modi hordes, its supporters started to become much more vocal on Twitter and Facebook – prompting the Twitter Right to announce that these were digital mercenaries, being paid by an imaginary Congress’ eNREGA scheme.
Provenance: Popularised by Kanchan Gupta, who runs the Modi fan community at the rightwing site, NitiCentral.
Usage: 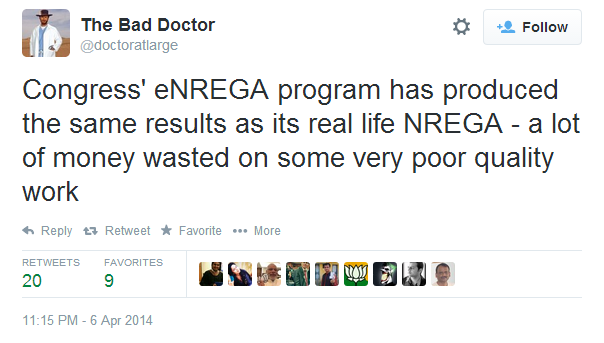 Intellectual Mafia phrase
Origin: Intellectuals have always been the objects of derision among the Twitter Right, and adding the word "mafia" to the term fortuitously calls to mind criminals from Italy.
Online: The educated class that has used their hold on the state to keep progress away from the truly deserving ordinary (but not aam) people of this country.
Provenance: Uncertain, but claimed by this writer.
Usage: 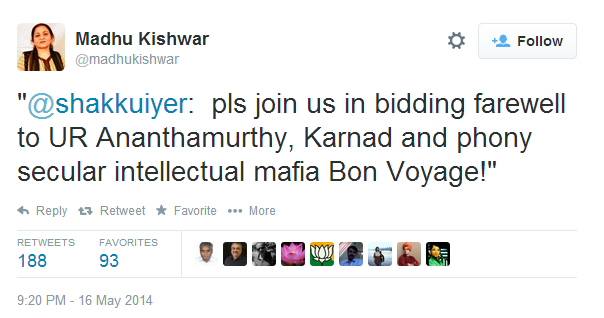 Libtard noun
Origin: A straight-up attempt to demean liberal ideas.
Online: Liberal + Retard = Libtard.
Provenance: Despite its wide usage in India, the term actually comes from the US, where it has been common to attach the suffix "tard" to communities; see: Mactard.
Usage: 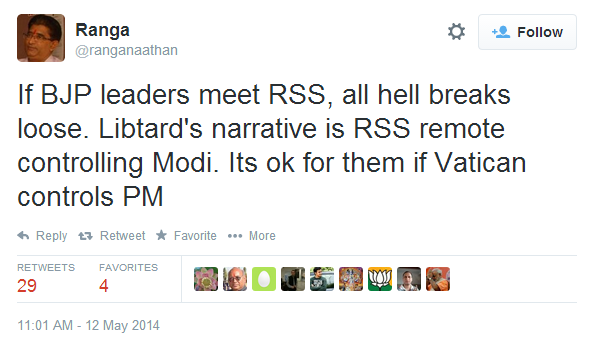 Newstrader noun
Origin: The right-leaning hordes of the internet once used to rail against the “paid media”, but that phrase seems to have fallen out of favour ever since Narendra Modi decided to use “news trader” in an interview instead.
Online: Journalists whose professional decisions to write something that criticises Modi are suspect.
Provenance: First uttered by Modi himself.
Usage: 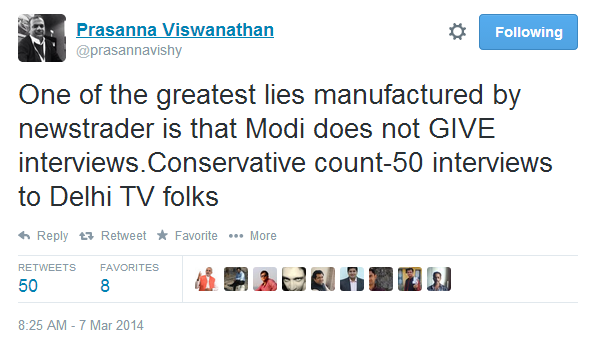 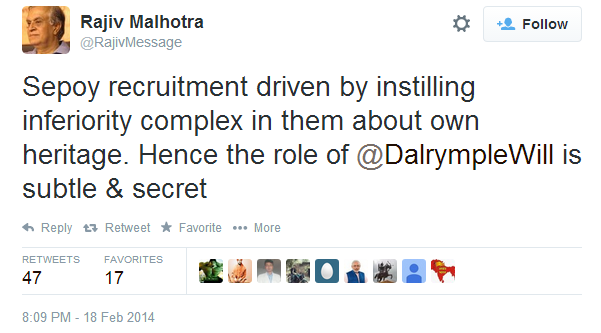 Sickular noun
Origin: From the word secular, to be separate from religion, and its off-shoot, pseudo-secular, which suggests a deceitful, opportunistic form of secularism.
Online: Shorter than the term pseudo-secular, especially in this 140-character age, sickular is the grand old term of right-wing insults. It is meant to refer to a particular kind of Indian liberal who spouts secularism, but is really resorting to tokenism.
Provenance:  Unclear, although it flourished on the Rediff.com boards and continues to be popular on Twitter.
Usage: 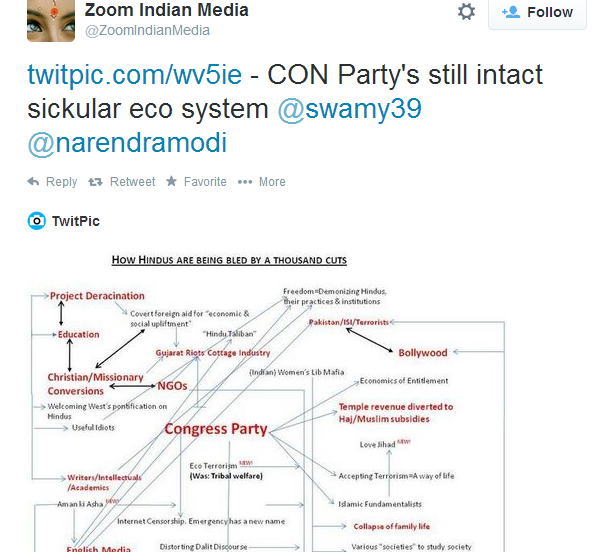