Contribute Now
Ad
The Great Himalayan National Park, a vulnerable biodiversity hotspot in Himachal Pradesh’s Kullu region, is set to be designated as a Unesco natural World Heritage Site this month. According to officials from the Wildlife Institute of India, the Unesco World Heritage Committee will make the announcement at a 10-day meet in Doha, Qatar, starting from June 15.

Every year, Unesco selects just one or two natural sites of ecological importance for the prestigious designation. Only six Indian sites have made it to the list since the 1980s, the last being the Western Ghats in 2012.

The Great Himalayan National Park – a 905-sq-km expanse of massive ridges, forests and glaciers that are home to 375 species of fauna and 10% of the world’s known plant species – had been nominated for the prestigious heritage tag last year as well, but lost out to China’s Xinjiang Tianshan mountain ranges and Namibia’s coastal desert, the Namib Sand Sea.

This year, the national park has received a recommendation from the International Union for Conservation of Nature, the technical arm of Unesco.

The main significance of Unesco’s heritage tag is that it heightens the global value of the site and raises awareness about the need to protect it from degeneration. “There are no legal consequences to mismanaging a World Heritage Site, but it puts indirect pressure on governments to conserve its biodiversity,” said K Ramesh, a scientist at the Wildlife Institute, an autonomous organisation under the union government that has been involved with research and preparation of the nomination dossier to push for a heritage status for the national park. Getting derecognised from the Unesco list would reflect poorly on any government.

“In addition, since India is a signatory to the IUCN, the government will now have to allocate a budget for the conservation of the Great Himalayan National Park,” said Ramesh.

The biggest boon for the national park, however, will be a boost to tourism. For now, says Ramesh, the park gets barely 1,000 tourists a year, because of its difficult terrain and minimal facilities. There are no motorable roads inside the park, and authorities intend to keep it that way in order to maintain its pristine ecology.

“The heritage tag will attract tourists from around the world, but we will ensure that it does not get too commercial,” said VB Mathur, director of the Wildlife Institute of India. “We are trying to create opportunities for local communities so that they can benefit from eco-tourism.” About 15,000 people in 160 villages reside within the eco-zone, and are dependent on its natural resources.

The zone houses the glacial origins of several northern tributaries that flow into the Beas and Indus rivers.

Here are some of the rare and endangered species of animals and plants that can be found in the Great Himalayan National Park. 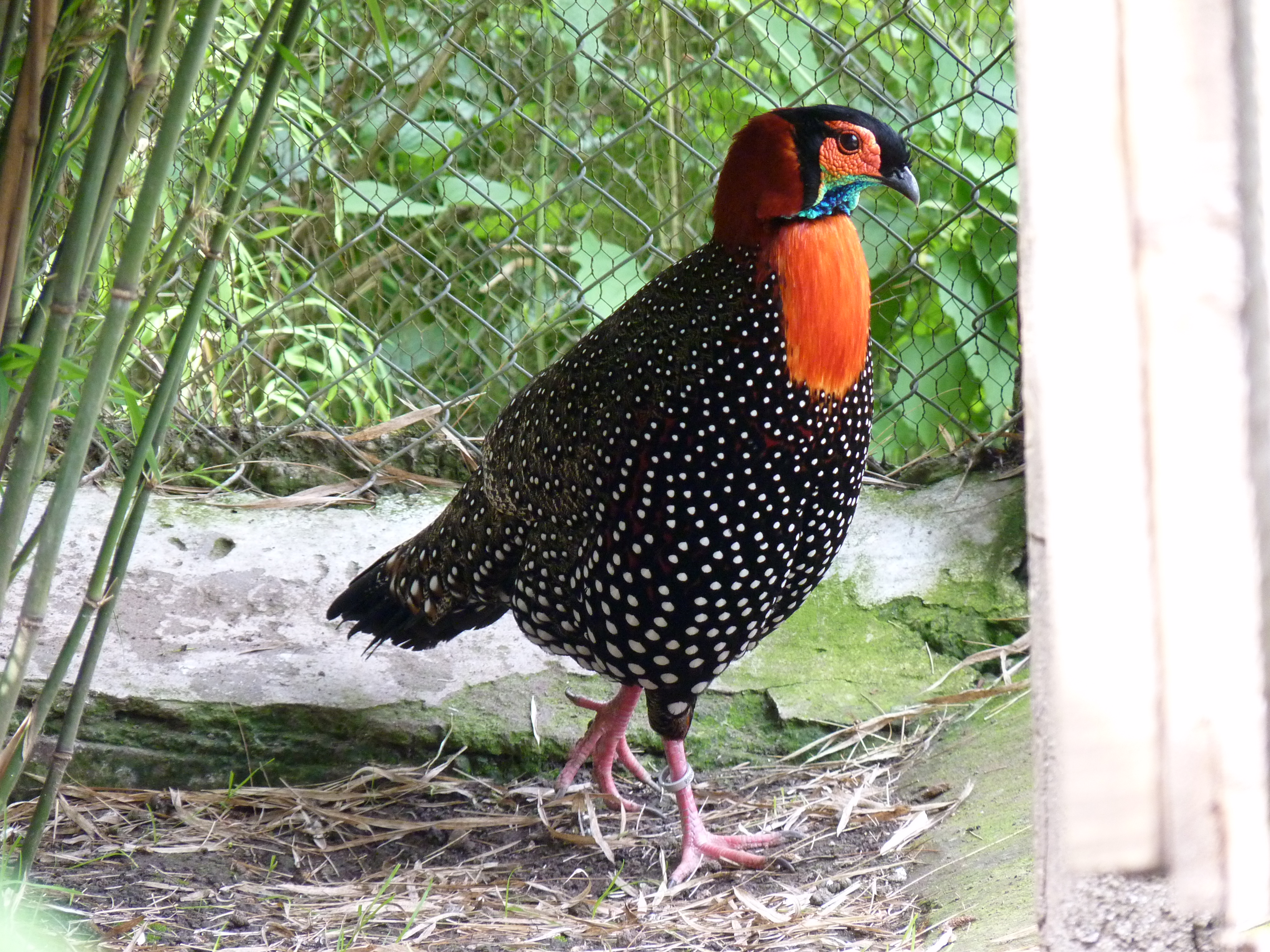 The Great Himalayan National Park is the habitat for the largest known population of the Western Tragopan, an endangered species of pheasants. It is considered one of the rarest of all living pheasants, and is endemic to the Northwestern Himalayas. 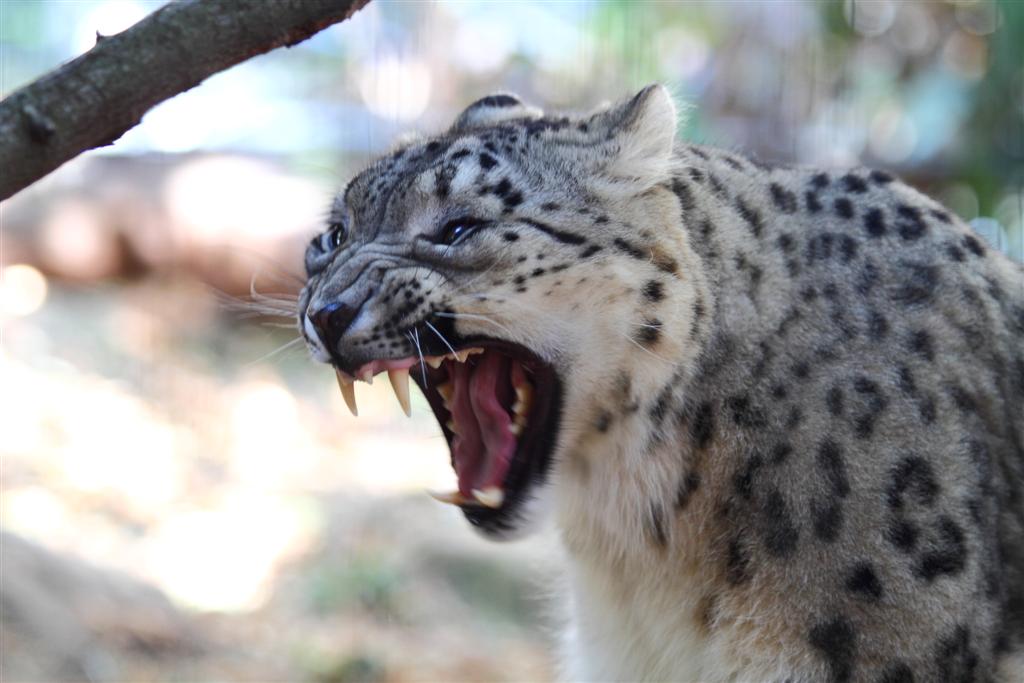 This elusive and endangered wild cat, of which there are barely 4,000 to 6,000 left in the world, can be found in the highest inner portions of the national park.

A endangered wild goat, the Tahr is native to the Himalayas and can be found on steep precipices as high as 5,000 metres in altitude. 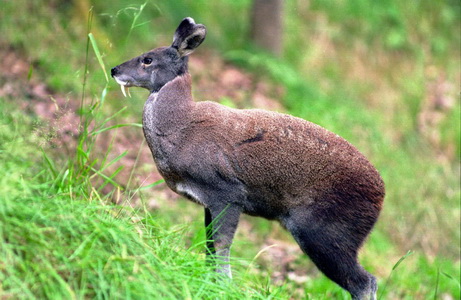 An antler-less deer species with long front teeth, the Himalayan musk deer is rated high on the endangered list. In the 1990s, it had been hunted nearly to extinction for its musk, but national park authorities have been able to bring down poaching since then. 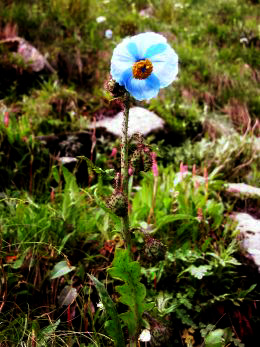 Valued as a medicinal herb, this blue-flowered, thorny plant is considered endangered because of over-collection. It is native to the Western Himalayas.