Jul 11, 2014 · 08:04 am
Mridula Chari
During the British Raj, India became a frequent subject for travel writers, as they attempted to bring to life a part of the world that many other citizens of the empire would never see, yet found indescribably exotic.

About a million images from travel books and ethnographic works written in the 17th, 18th and 19th centuries were released in mid-December by the British Library in London to its Flickr account.

Below are examples from five books written in the 19th century.

The collection has images from Children of India, written for the Children of England, a book that went into great detail about the caste system and how Indian girls and women were badly mistreated.

At a time when children’s fiction was flourishing in Britain, the author AW Marston, a missionary, made no effort to appeal to her intended readers, going to the extent of writing that she would include only a few stories so as not distract her young readers from what she felt were the more important, informative sections.

She ends the book with a list of missionary centres where readers could volunteer (if they survived her sermons). 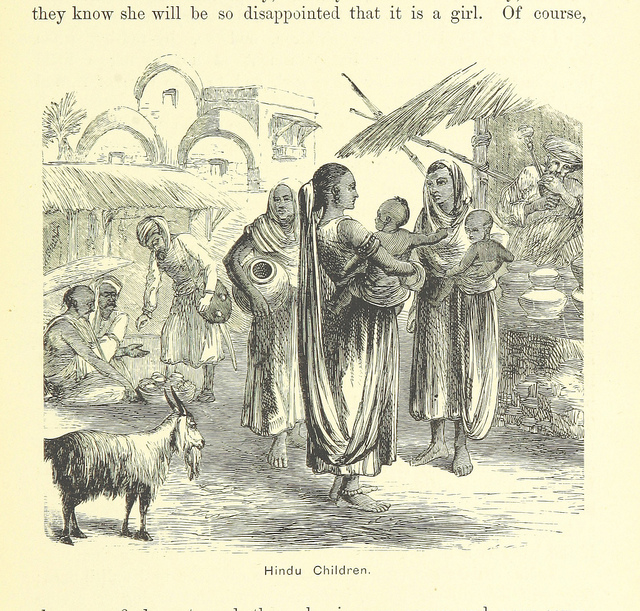 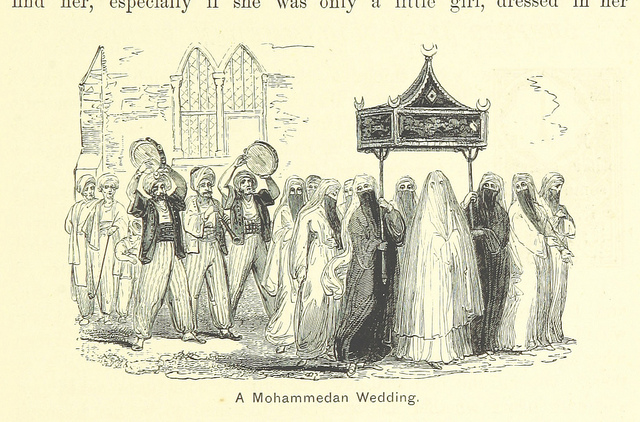 Not all foreign travellers were that severe.

American artist Edwin Lord Weeks, for instance, was more concerned with painting the subjects of his travel. He had already been to South America, Morocco and Egypt before he set out for India via Persia in 1882. In his 1895 book, From the Black Sea through Persia and India, he described and painted the British Raj from an outsider’s viewpoint.

His descriptions were strikingly visual. Of the Taj Mahal, he wrote: “Seen from across the Jumna, it rises like a summer cloud against the clear sky, and its inverted image trembles in the deep blue of the water.” 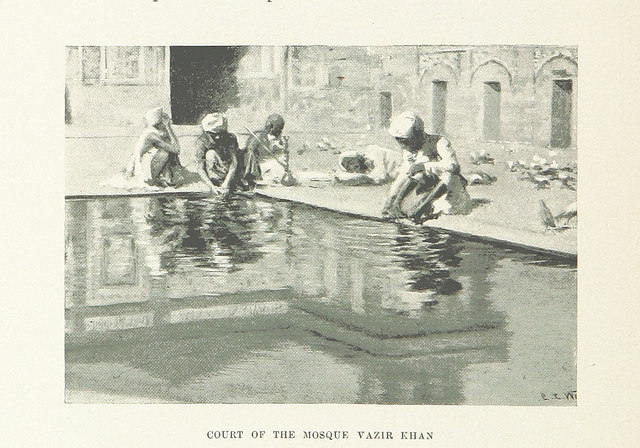 Image taken from page 202 of From the Black Sea through Persia and India ... Illustrated by the author 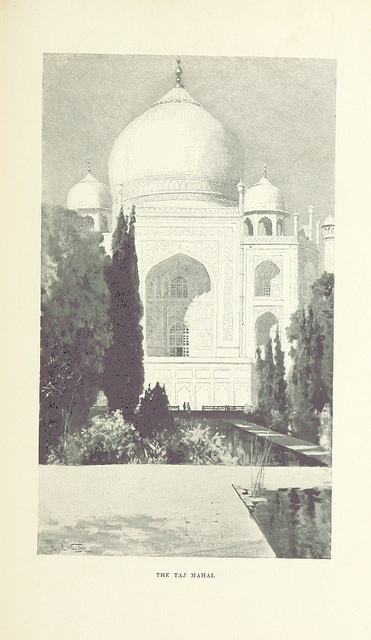 Image taken from page 337 of From the Black Sea through Persia and India ... Illustrated by the author

Others were less eloquent if more informative. WS Caine turned his cursory travels over two winters before 1890, into what might well have been the Lonely Planet of its time. Picturesque Guide to India featured a collection of essays and images of the country’s main sights.

Caine wrote this for British tourists, and was therefore not adventurous. While he was moved by the country’s social and political problems, Caine said, he did not wish to include them in the book.

“I only try to rouse superficial interest, by a plain statement of what may be seen by an ordinary traveller, in the most accessible parts of British India,” Caine wrote in his preface. “My longest excursion does not leave the Railroad by more than fifty miles, and none of the places described are inaccessible to a British tourist in good health.” 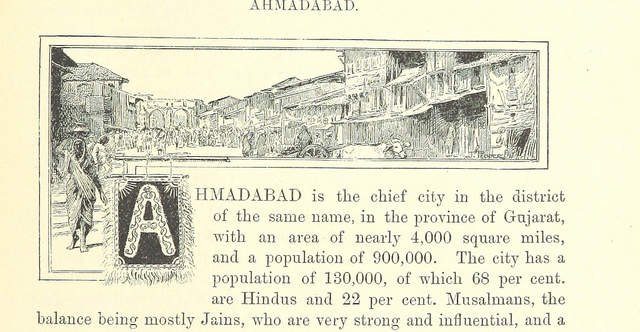 Image taken from page 99 of Picturesque India. A handbook for European travellers, etc. [With maps] 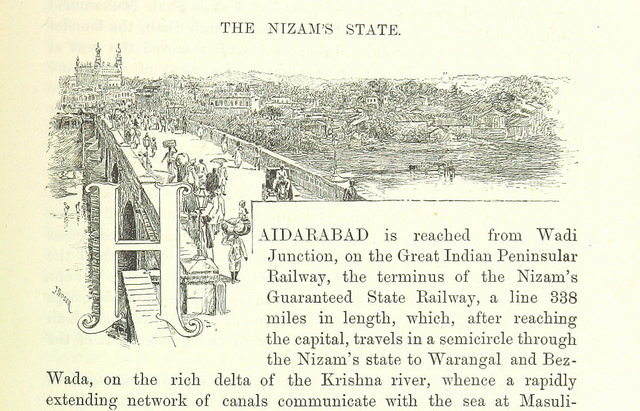 Image taken from page 513 of Picturesque India. A handbook for European travellers, etc. [With maps.]

The Prince of Wales had a correspondent accompany him whenever he travelled to India, which suggests at least that journalists wielded considerable influence in the 19th century. J Drew Gay, a special correspondent with the Daily Telegraph, was one of them.

In 1867, he published From Pall Mall to the Punjaub or With the Prince in India. The prince hit every cliché on the list of things to do in India. He went to parties in Bombay, shot tigers near Jaipur, spent weeks watching nautch girls dancing in Calcutta and gorged on 13 curries and eight chutnies in Madras, Gay wrote. 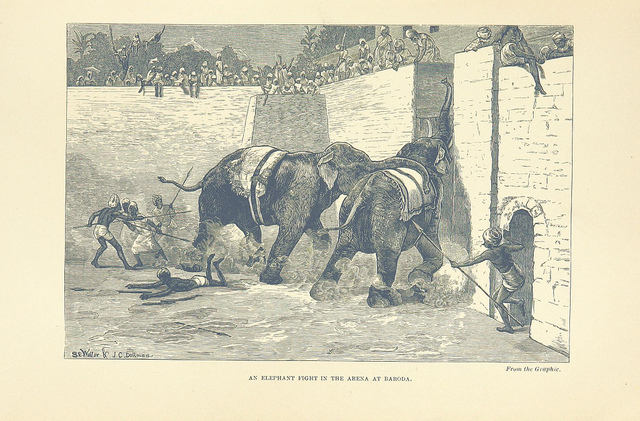 Image taken from page 113 of From Pall Mall to the Punjaub, or with the Prince in India, etc 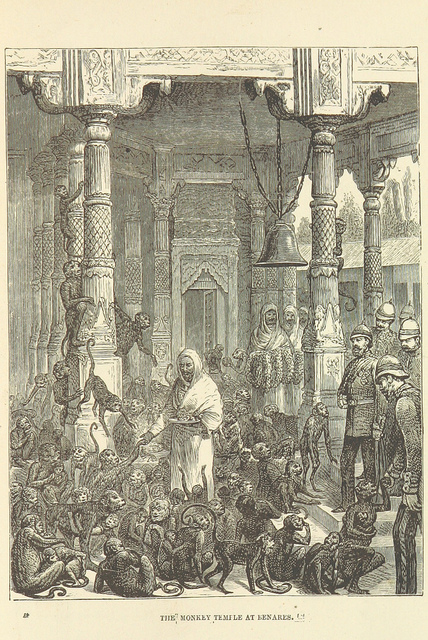 Image taken from page 239 of The Prince of Wales in India; or, from Pall Mall to the Punjaub

Not all books catered to foreign readers. Pictorial Tour Round India, published in 1906, begins, “The object of this book is to give the people of India a better idea of their own beautiful country…”

The book did what its title promised: it gave readers a brief history of the place, had an image on every page, including several woodcuts. It ended with statistics about the wealth of the nation.

The point of the book, however, lay in its images, and it appears that it left out places for which there were no images. This why vast tracts of central India were cursorily covered. 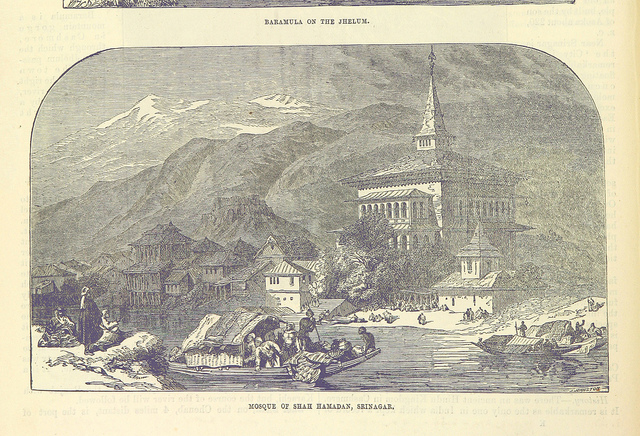 Image taken from page 54 of Pictorial tour round India; with remarks on India past and present, alleged and true causes of Indian poverty, supposed or real, twelve means available for promoting the wealth of the country, etc 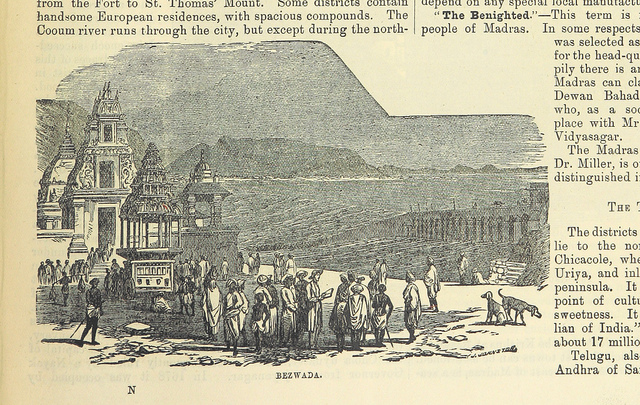 Image taken from page 65 of Pictorial tour round India; with remarks on India past and present, alleged and true causes of Indian poverty, supposed or real, twelve means available for promoting the wealth of the country, etc