Contribute Now
Ad
When India’s first commercial passenger train pulled out of Bori Bunder station in Bombay in 1853, it travelled only 34 kilometres in an hour and a half. Less than 50 years later, there were 41,000 km of railway lines across the country, administered by 33 different railway companies, only four of which were run by the state. 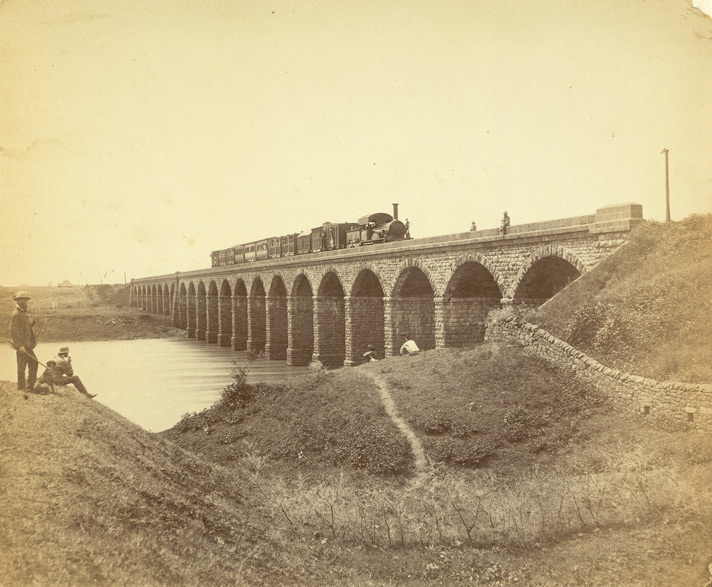 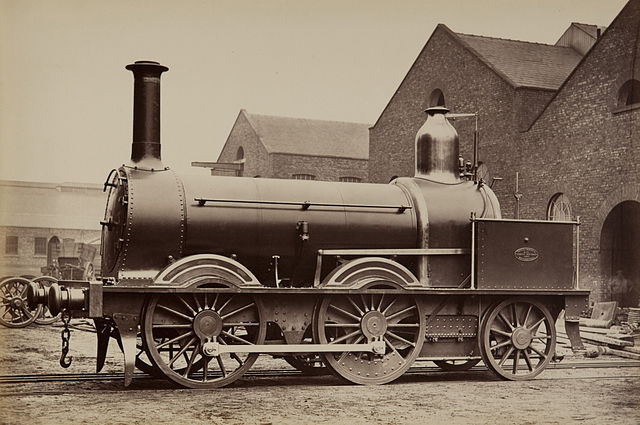 The government began to earnestly merge several private and public companies working in rail transport only after Independence. Until 1905, the public works department nominally regulated the other companies, namely those belonging to princely states and private companies. After this, a separate railway board was created. 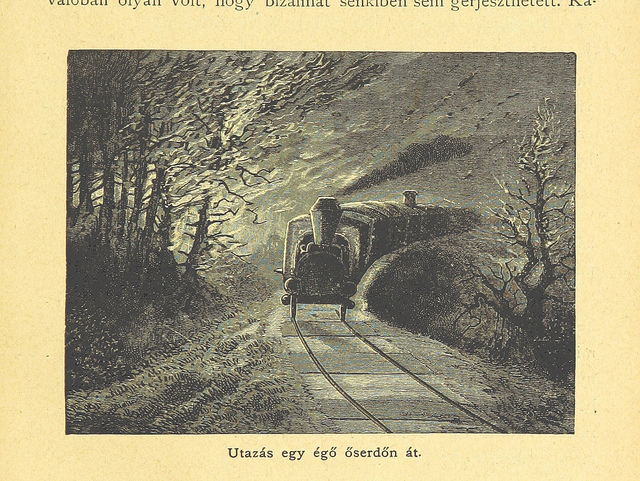 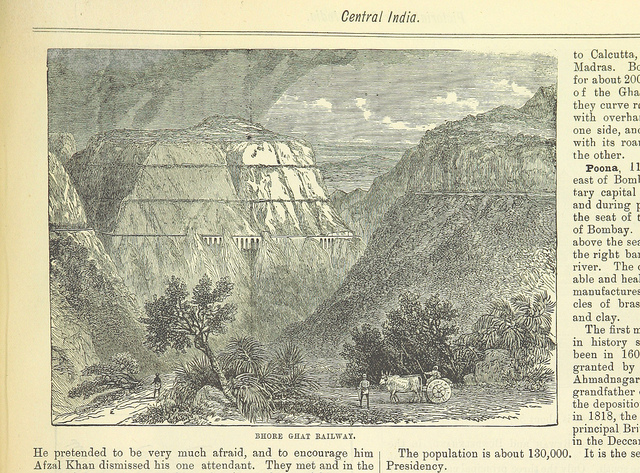 Bhore Ghat Railway, 1890. Image taken from page 61 of '[Pictorial tour around India; with remarks on India past and present, alleged and true causes of Indian poverty, supposed or real, twelve means available for promoting the wealth of the country, etc.]'

But in 1921, the Acworth Committee, realising the potential mess of several rail companies operating all at once within the government budget, recommended that railway finances be separated from that of the government’s.

The railways, it said, should be responsible for its own profits and losses, and to emphasise this, the railway budget would be presented by the member of Parliament in charge of railways and not by the finance minister.

In 1925, the government presented India’s first rail budget to the legislative assembly. 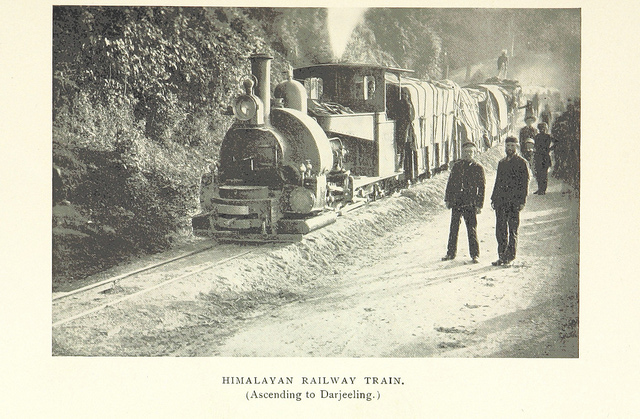 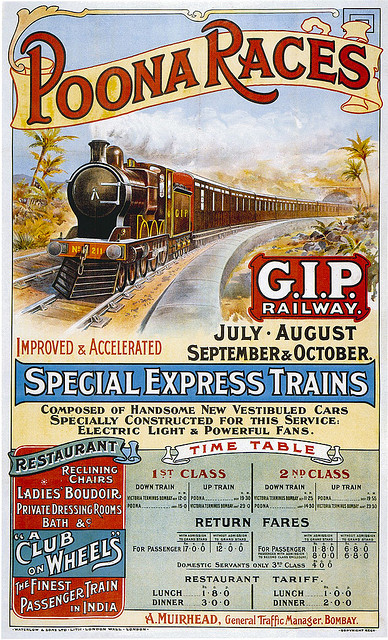 Ad for the Great Indian Peninsular Railway for Poona races. 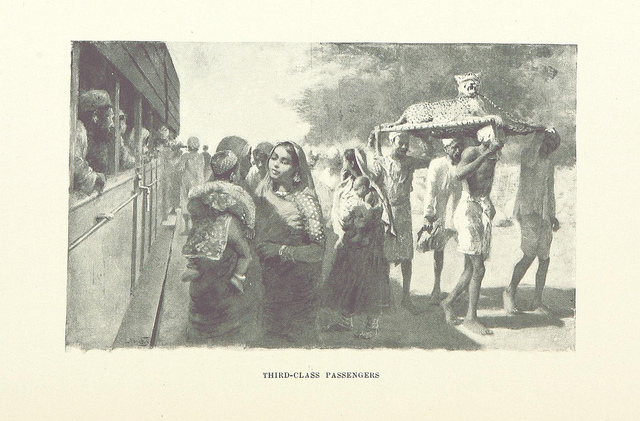 Third-class passengers, 1896. Image taken from page 243 of 'From the Black Sea through Persia and India ... Illustrated by the author'.

And as Mumbai's suburban railways hope that the central government will be kind to them in the budget – overhead bridges, functional toilets and reducing the alarming gap between platforms and trains top the list – these images, collected by train enthusiast and journalist Rajendra Aklekar from the Western Railway's archive of photographs, depict Mumbai's trains as they developed after Independence from just two tracks to a complicated system of trains. 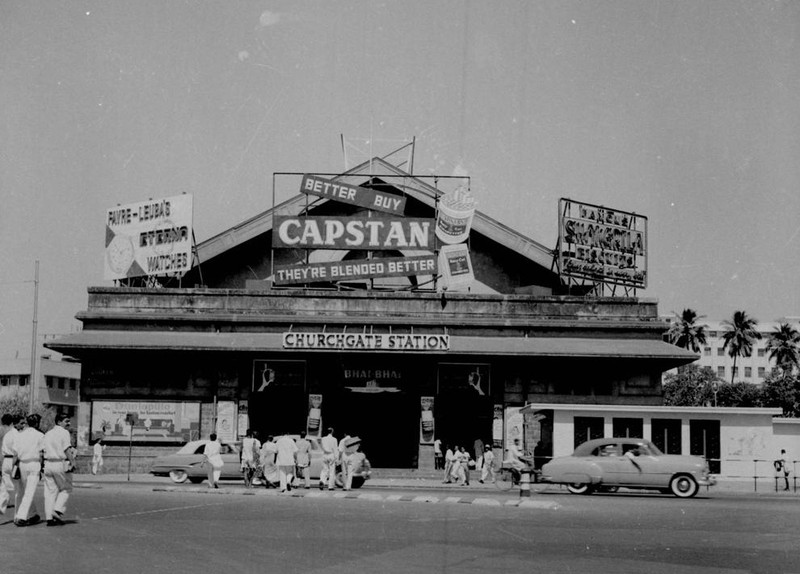 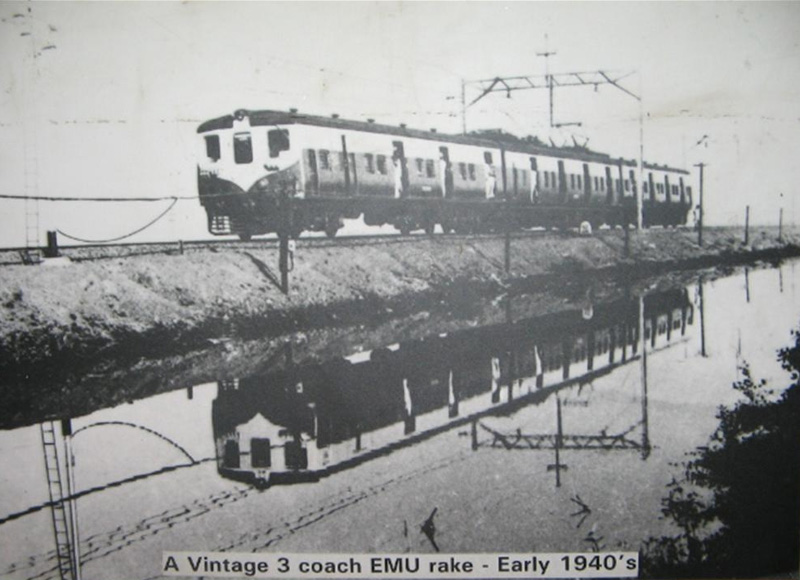 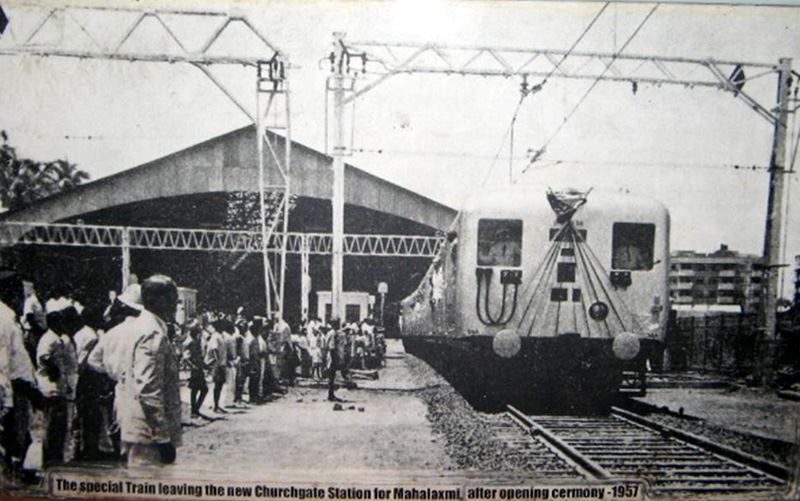 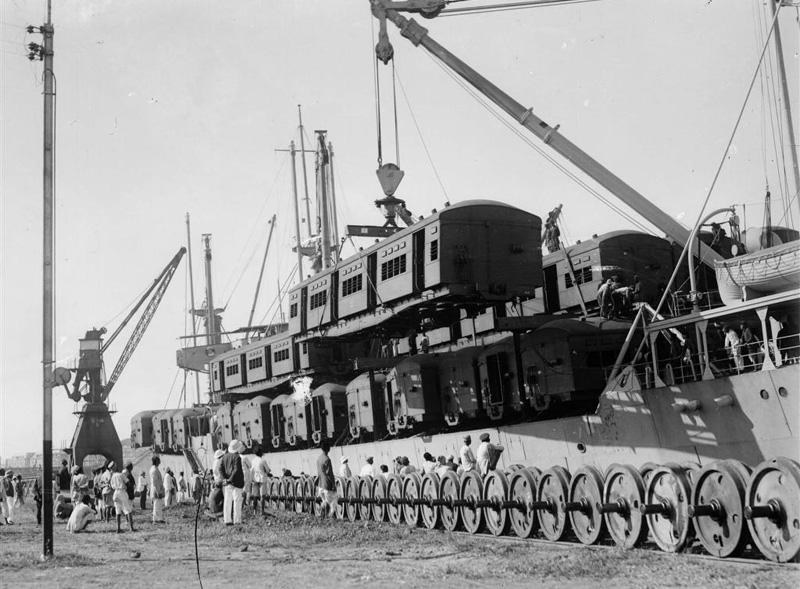 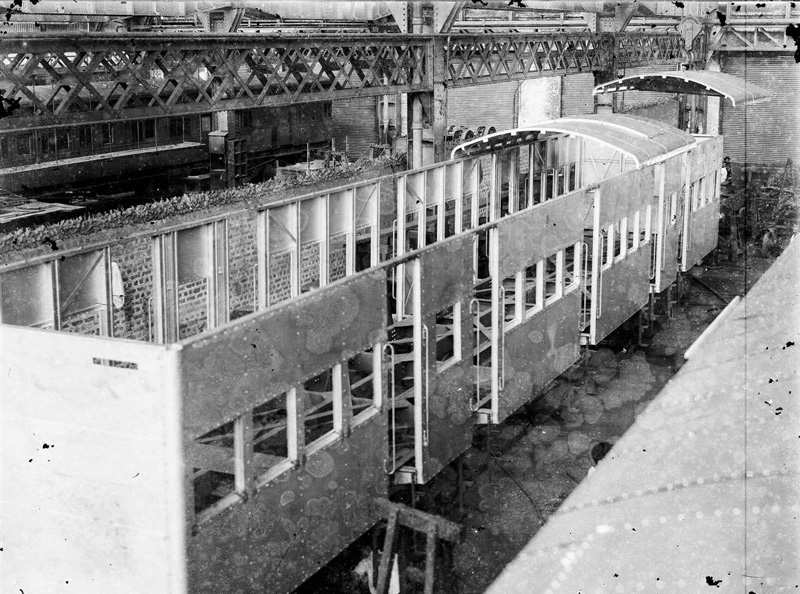 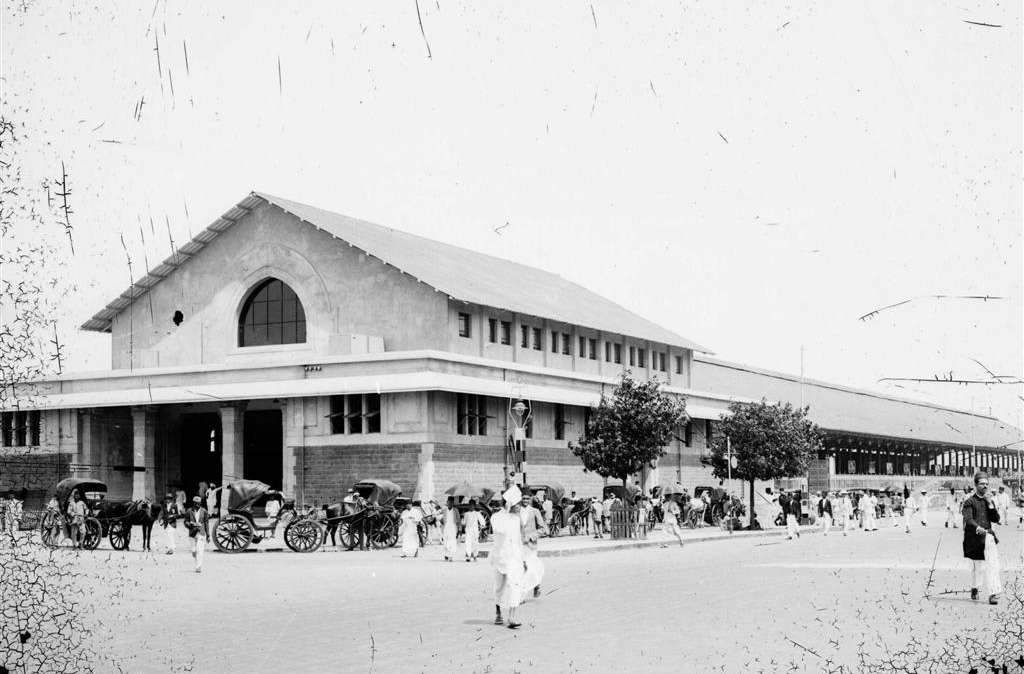 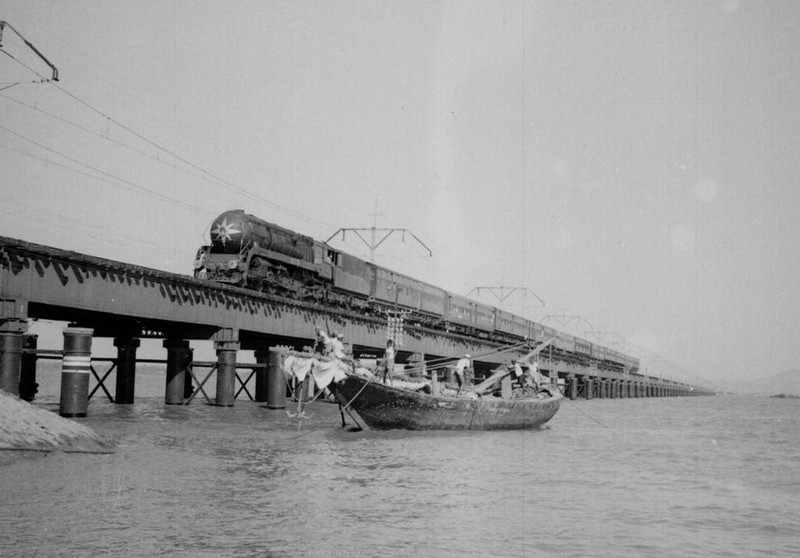 Time travels in a train: How a trope from Satyajit Ray’s fiction and cinema inspired Wes Anderson