Contribute Now
Ad
Many Indian women live in secret dread of the first time a perfect stranger will come up to them on the road and call them “aunty” by way of greeting. In India the term evokes a powerful visual, of domesticity, creeping middle age, an Indian outfit, fashion of dress – even, often, the image of a person whose horizons have been limited by age and duty. But Meera Sethi, a Toronto-based photographer, wants to change that.

In February she began to post a series of photographs on her tumblr, Upping the Aunty, that questions these perceptions. Sethi defines aunties as women of a generation older than her who – out of respect – she did not wish to address by first name. These women are scattered across the world, but united by a common south Asian heritage. 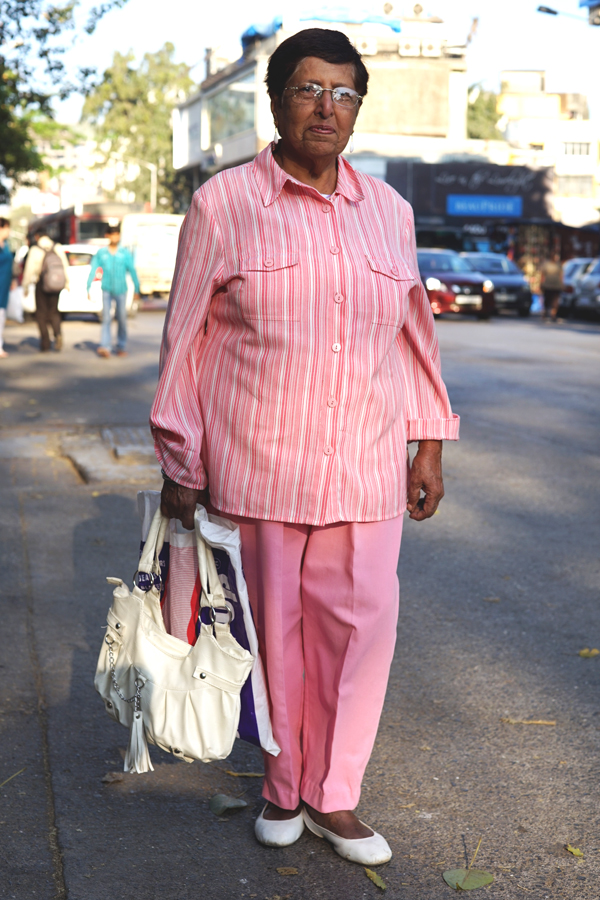 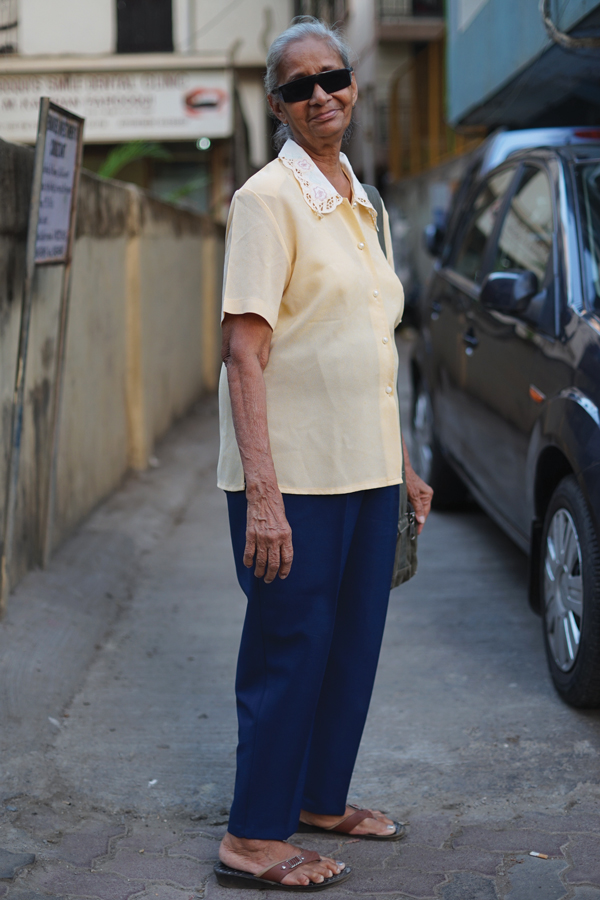 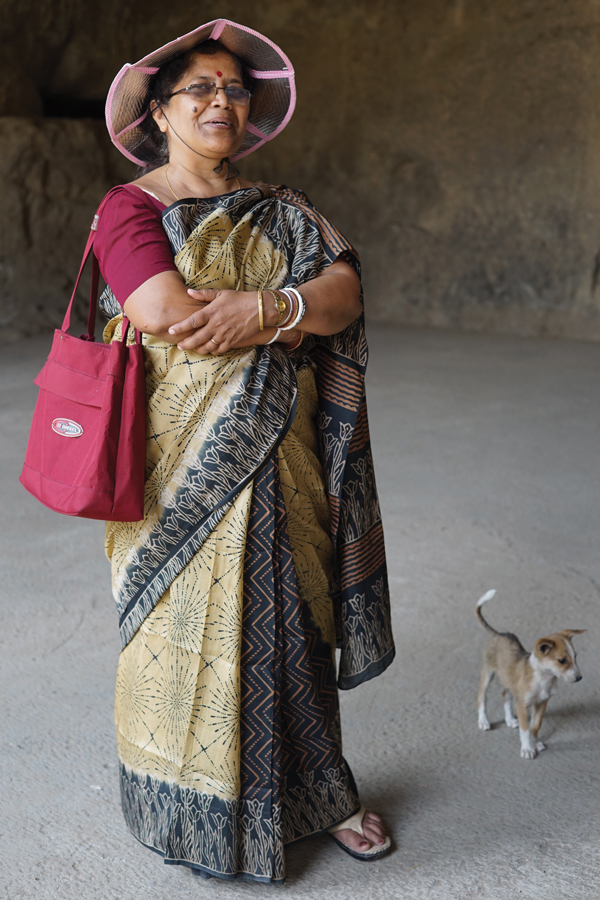 “I began this project as a way of challenging how we understand street fashion and honouring the role of our aunties, particularly in the South Asian diaspora,” wrote Sethi in an email to Scroll.in. “Growing up, I was surrounded by my aunties: at family parties, dinners, pujas and weddings. They were a constant and important presence in my life.”

Sethi’s aunties stand out. Women in cotton or nylon saris sport huge sunglasses, some cock an eyebrow at the camera, others fold their hands in amusement, or hitch their shoulders and smile wryly.

“Sure, there is a clichéd idea of what an aunty is – someone who speaks a mix of dialects or languages such as Hinglish, someone who chooses comfort over ‘style’, someone who has a family to look after, someone who does ‘ladies’ lunches’, etc – but not all aunties are alike. […] I was curious to understand what, if anything, could be called ‘aunty style’.” 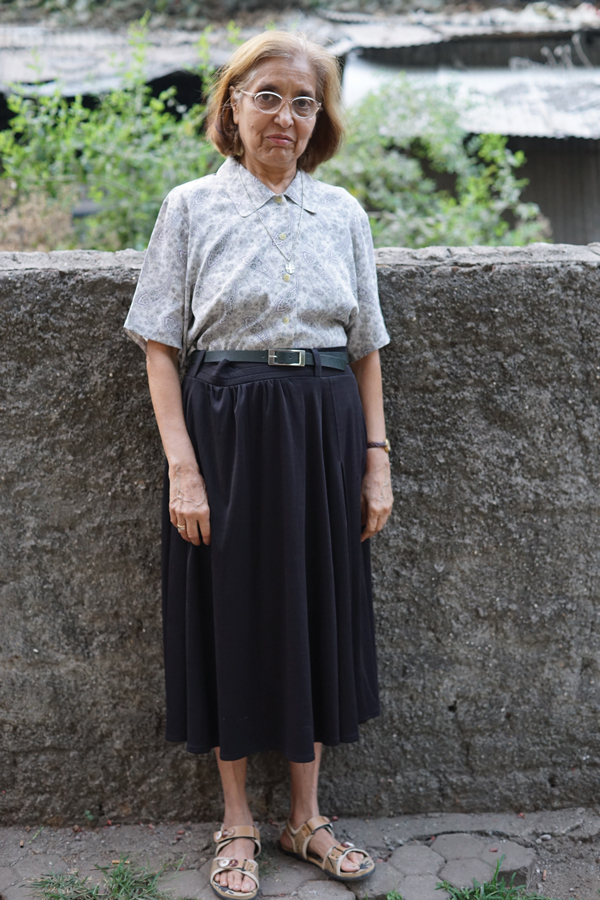 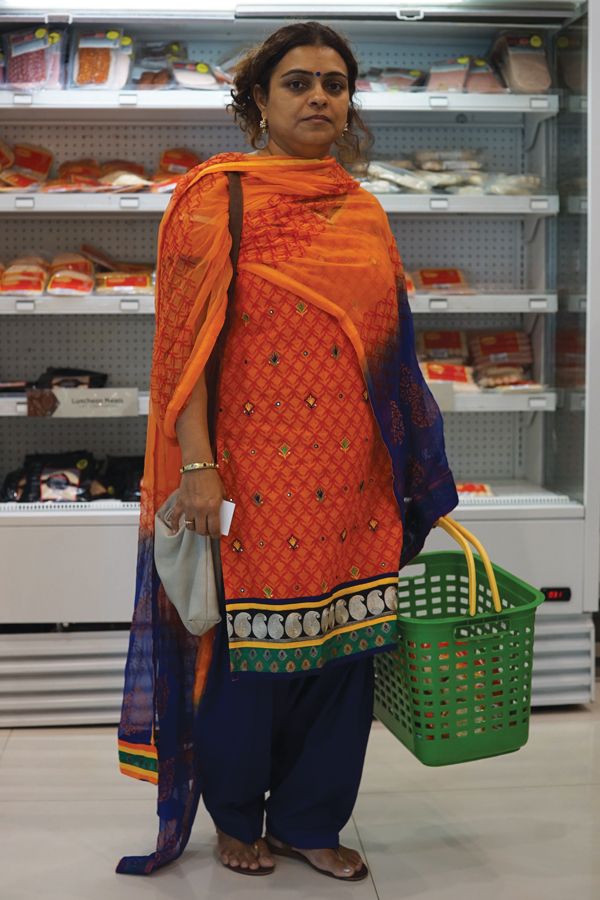 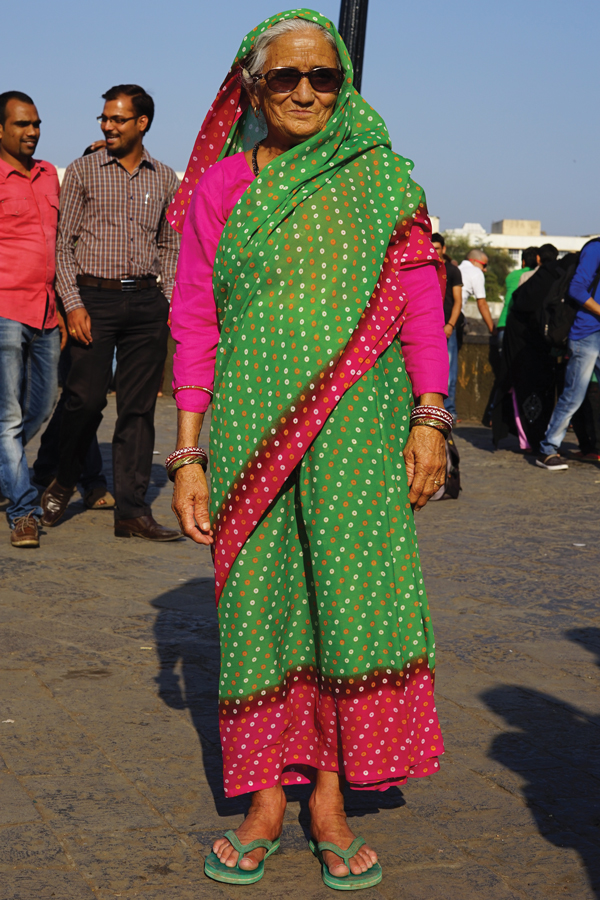 She began the project in Mumbai, taking photographs in places like Bandra and the Gateway of India, but soon expanded the project when she returned home. Her current collection, at 26 photographs, is only the first part of the project. The second part involves making large paintings of aunties. This, she said, will be completed by 2015. But as far as her street photography went, she has had interesting responses.

“Mostly, the aunties are either puzzled or flattered,” wrote Sethi. “Some so flattered that they have given me a hug after! Aunties are not used to being told that their style is appreciated or that they are the centre of attention.” 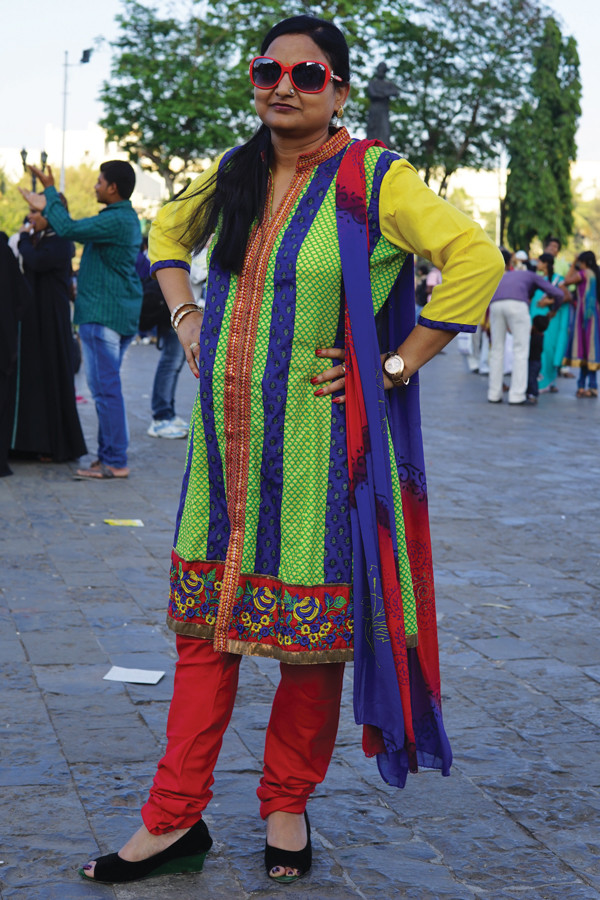 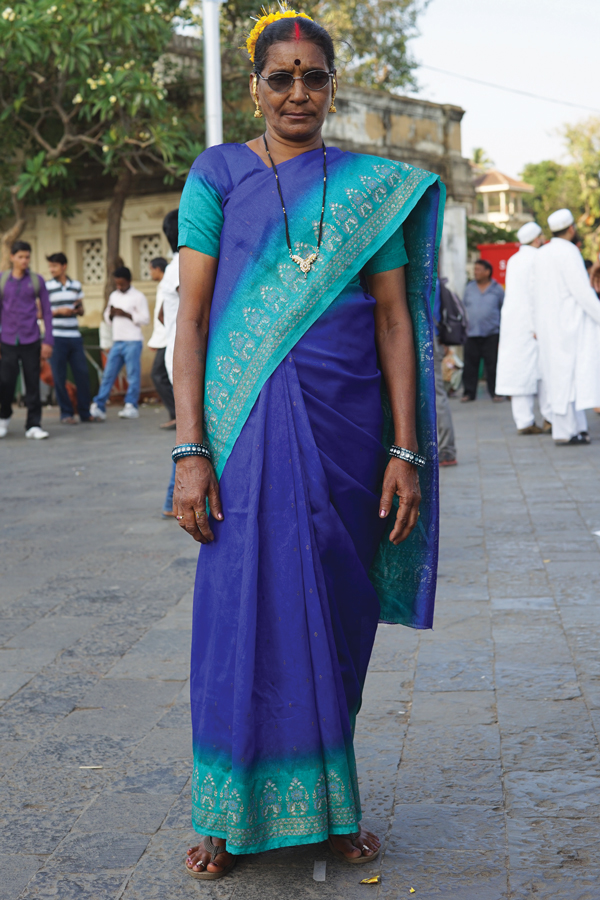 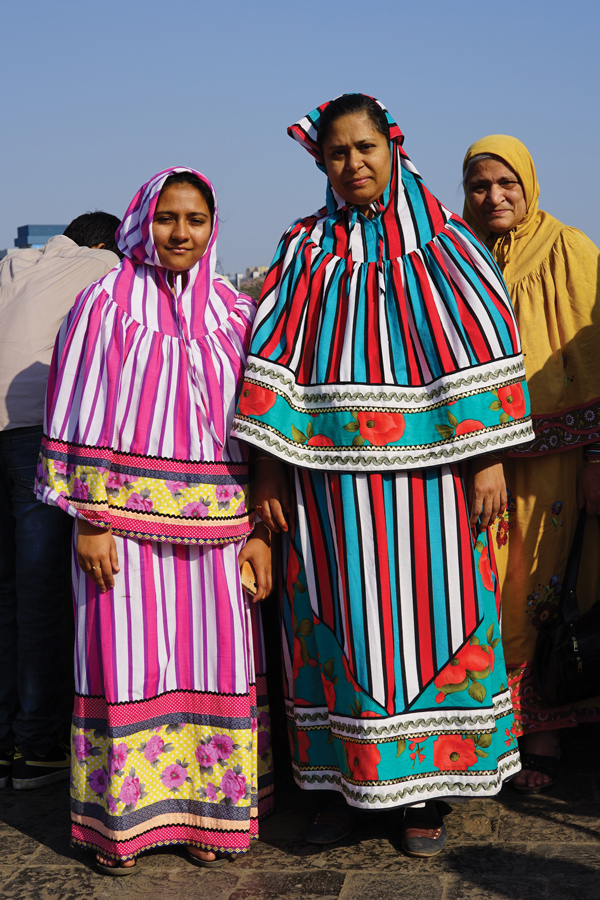