Contribute Now
Ad
Indians on Twitter were filled with outrage this morning over an Airtel advertisement released three days ago. The ad shows a woman who works with her husband in a corporate office. Despite being his boss, as soon as she reaches home she begins to cook dinner for him . The Airtel ad is clearly meant to challenge traditional sexism, but it seems they didn't realise that the sexism debate has moved far beyond the point they were willing to touch.

Here are some of the top tweets from this morning’s outrage: 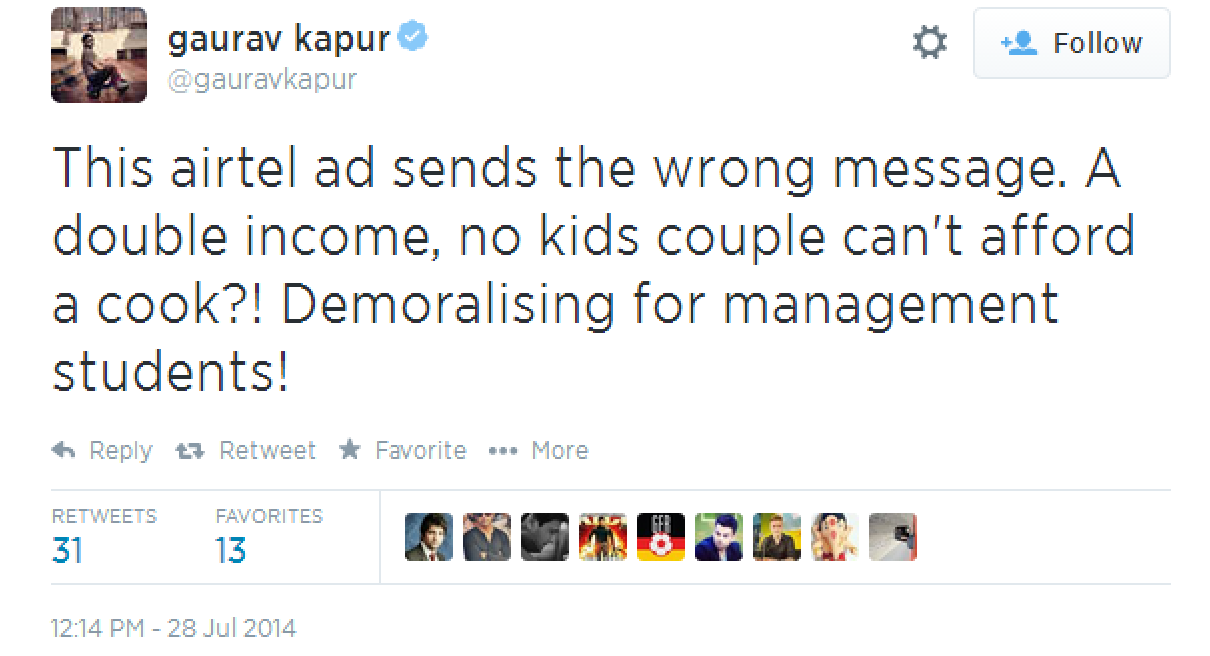 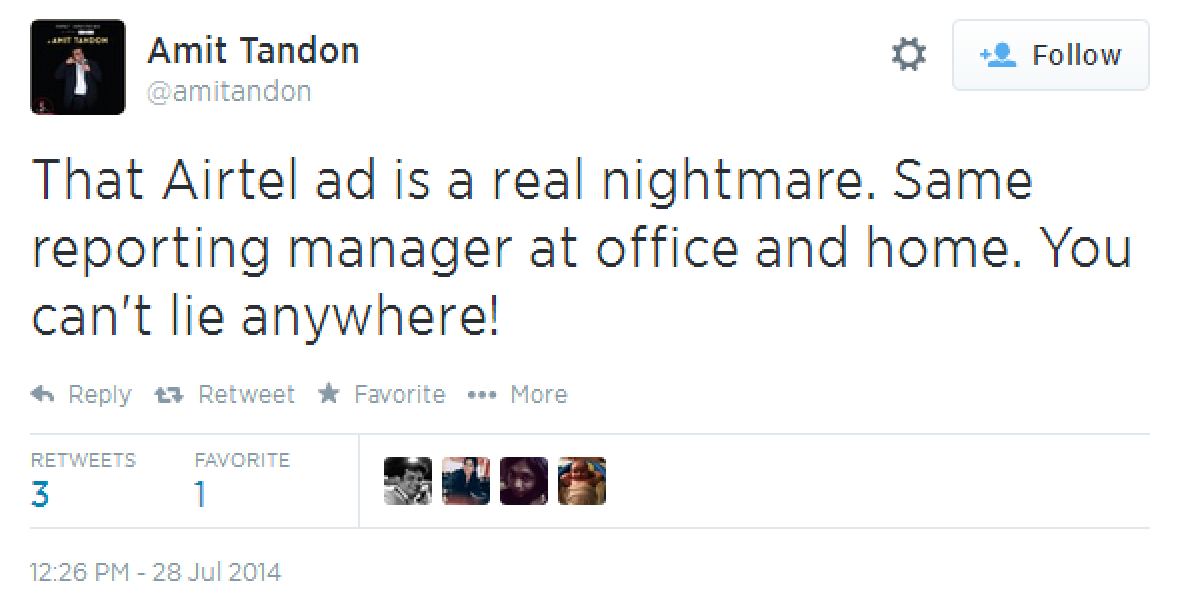 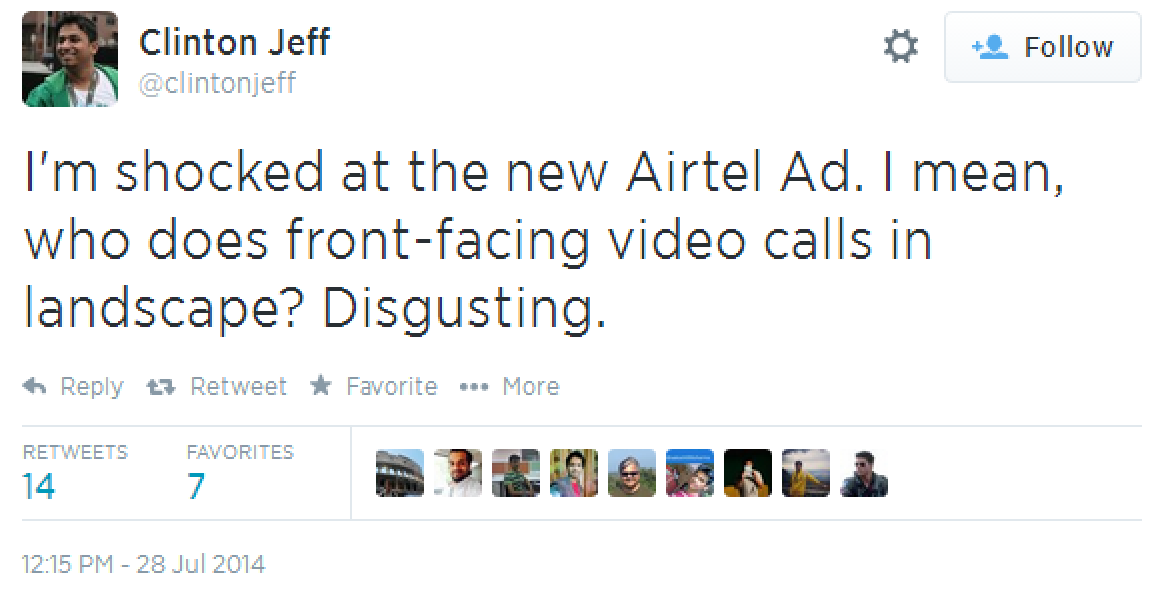 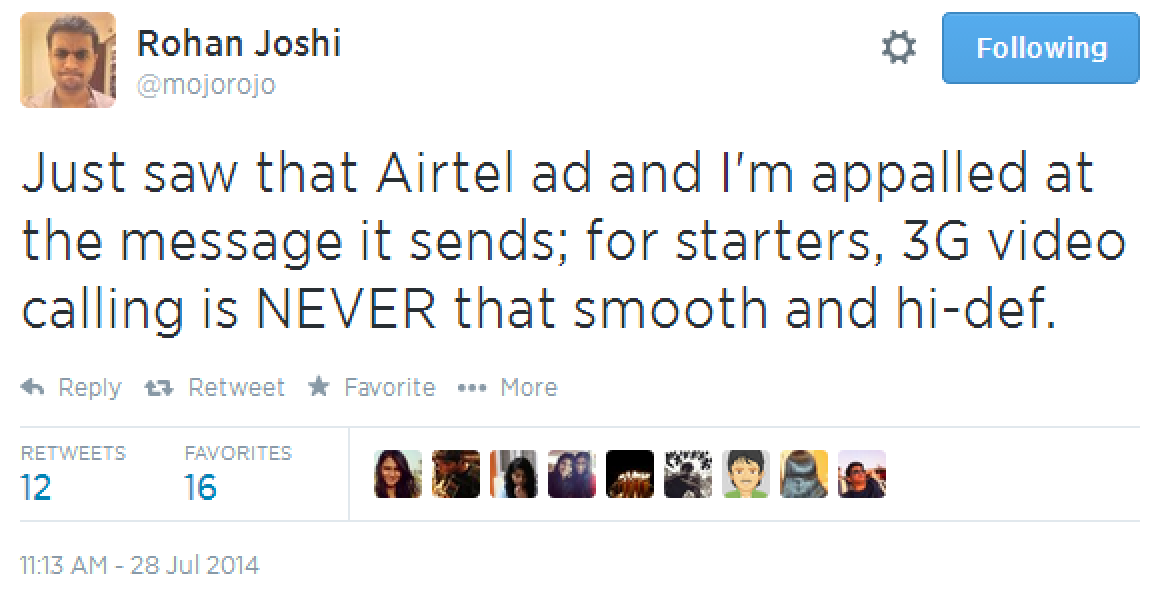 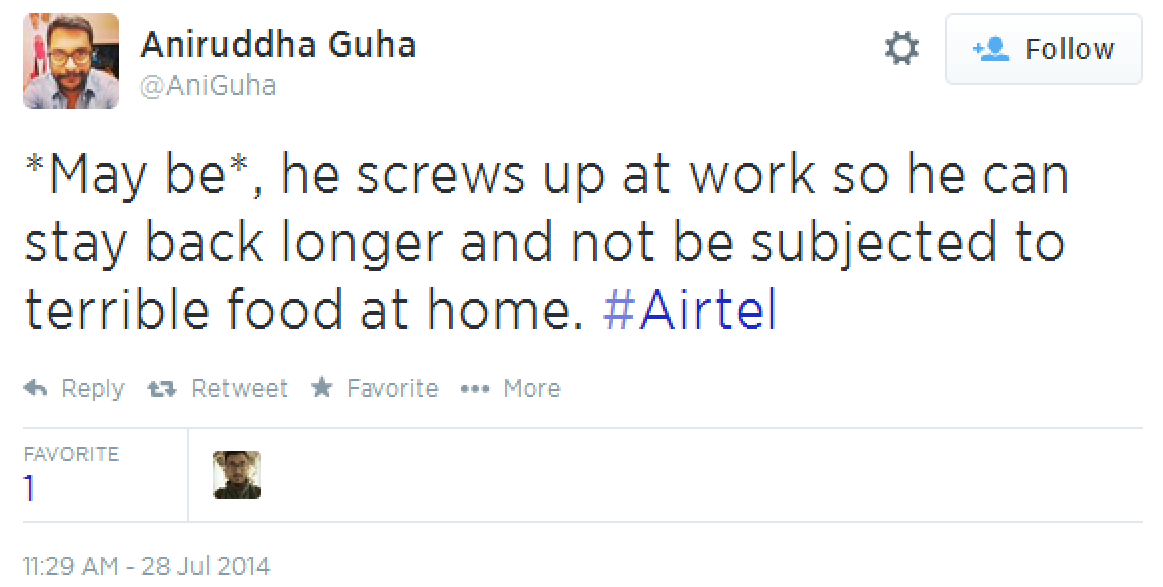 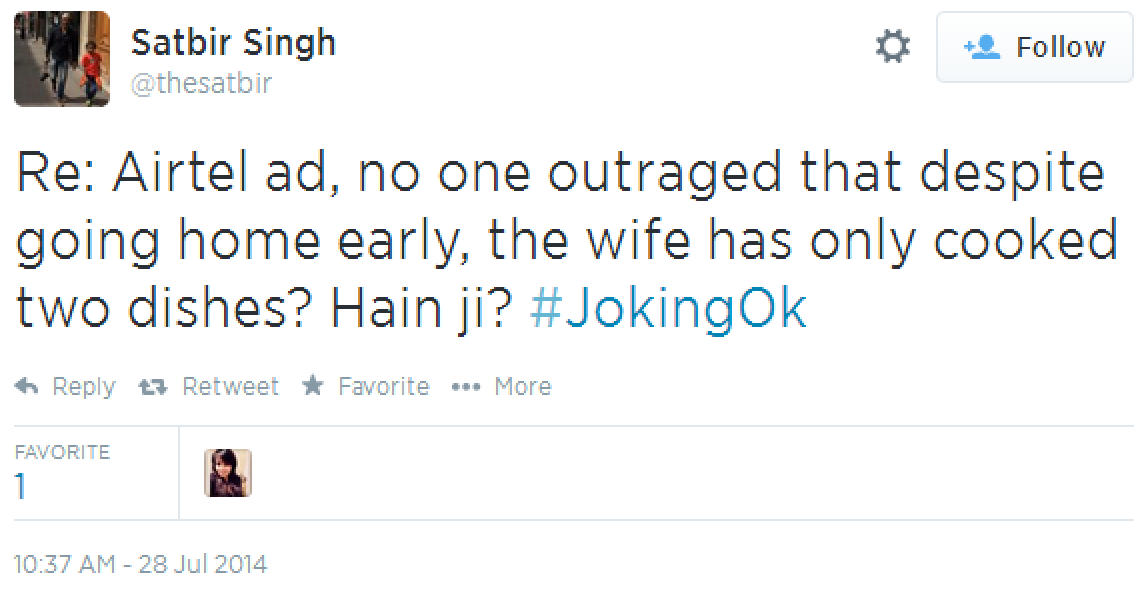 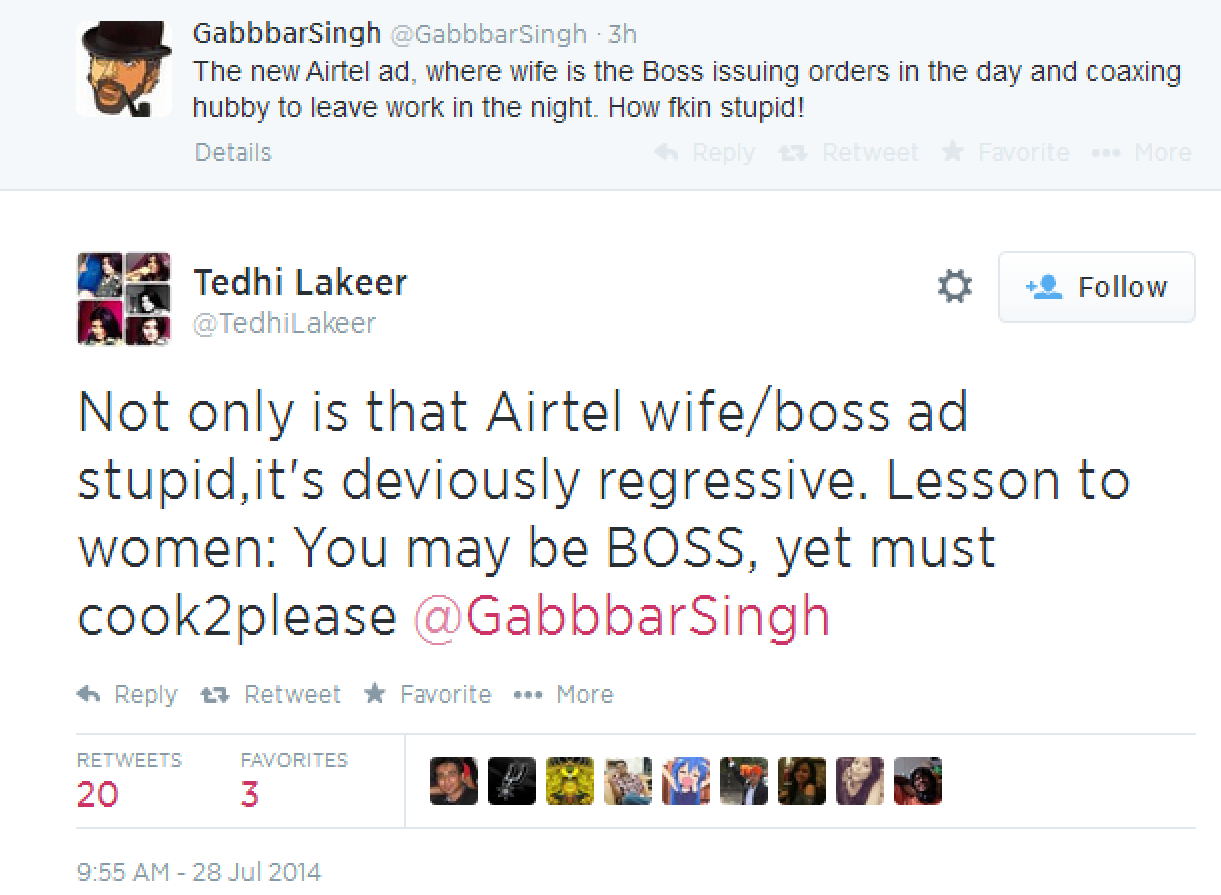 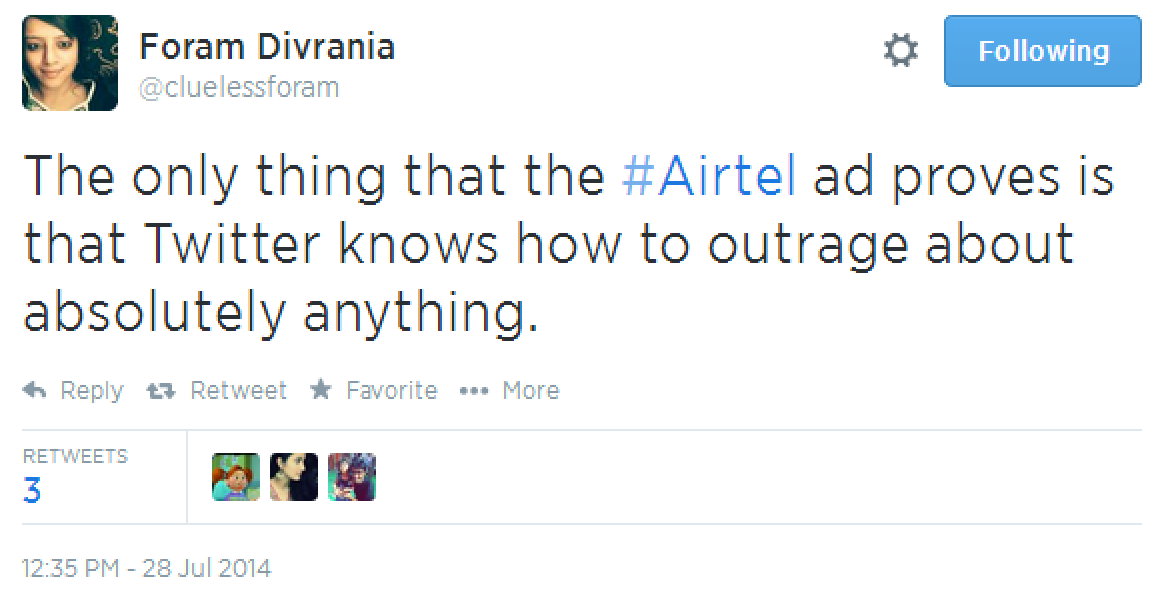 Homeschooling your child during lockdown? These are the four cardinal rules