Aug 07, 2014 · 08:20 am
Sahil Bhalla
As airfares become cheaper and the world gets more adventurous, India's tourism sector has been reaping the benefits. Revenues are expected to rise by 7.9% over the next decade. In 2012, according to the World Travel and Tourism Council, tourism accounted for 6.6% of India's GDP.

Here's a list of India's most lucrative historical sites, based on the revenues they earned in 2013-2014. 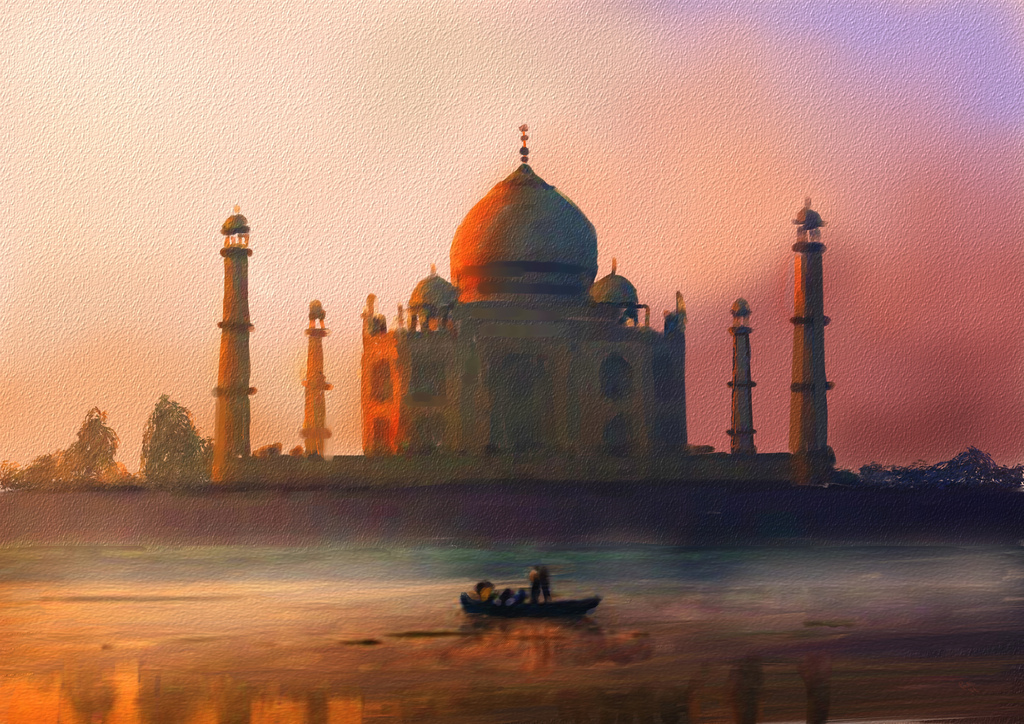 The Taj, Mughal emperor Shah Jahan's marble tribute to his third wife, Mumtaz Mahal, is by far the most iconic structure in India, as well as the country's biggest-earning monument. 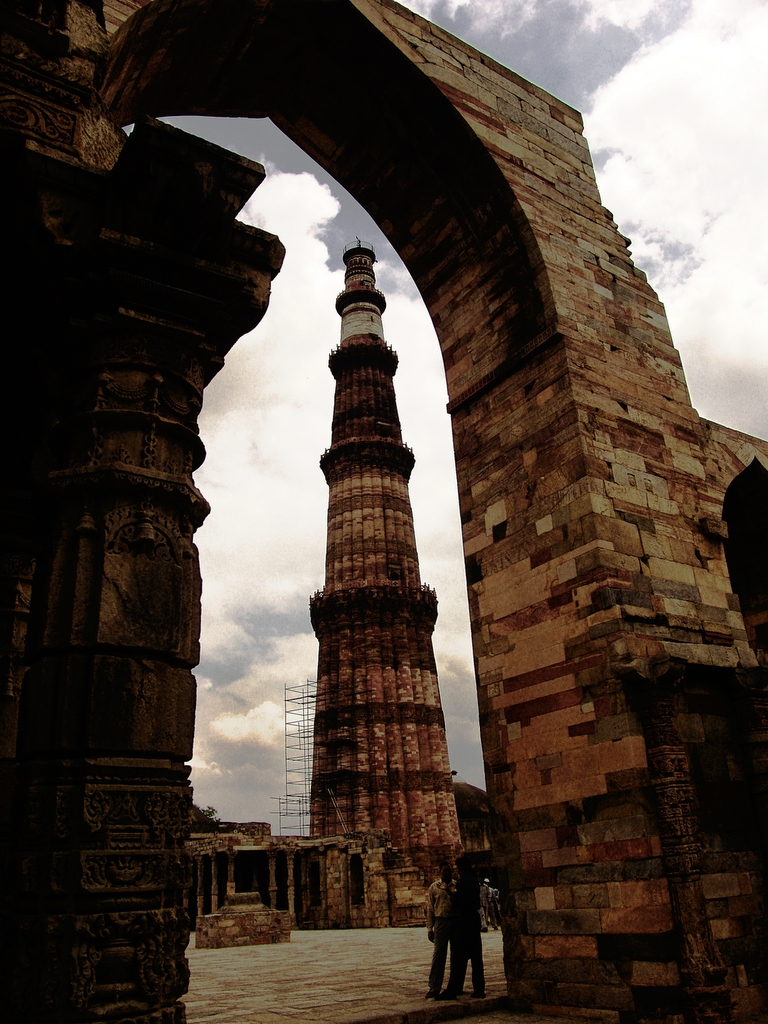 The Qutub Minar was built in the early 13th century and is the second-tallest tower in India (after Mohali's Fateh Burj). It is made out of red and buff sandstone and is a UNESCO World Heritage Site.

Agra Fort, another UNESCO World Heritage site, was constructed under the third Mughal emperor Akbar. Some of the great Mughal emperors lived here: Babur, Humayun, Akbar and Jahangir, among others. The country was governed from this fort. 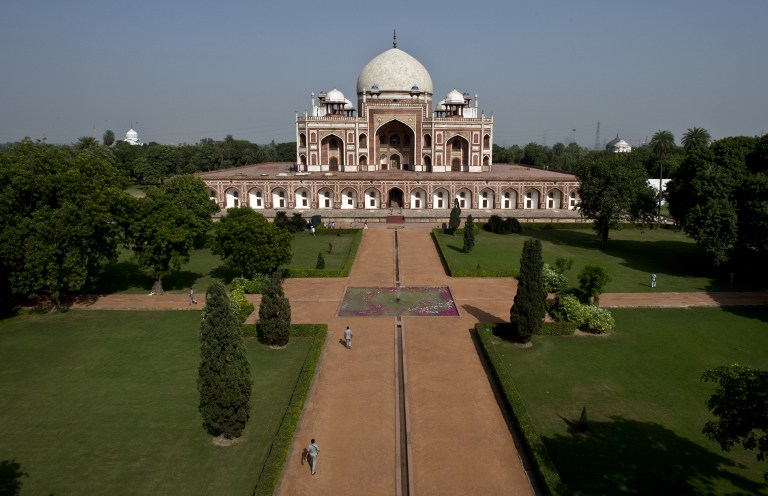 The tomb of the Mughal emperor Humayun was built in 1572 by his widow, Bega Begum. 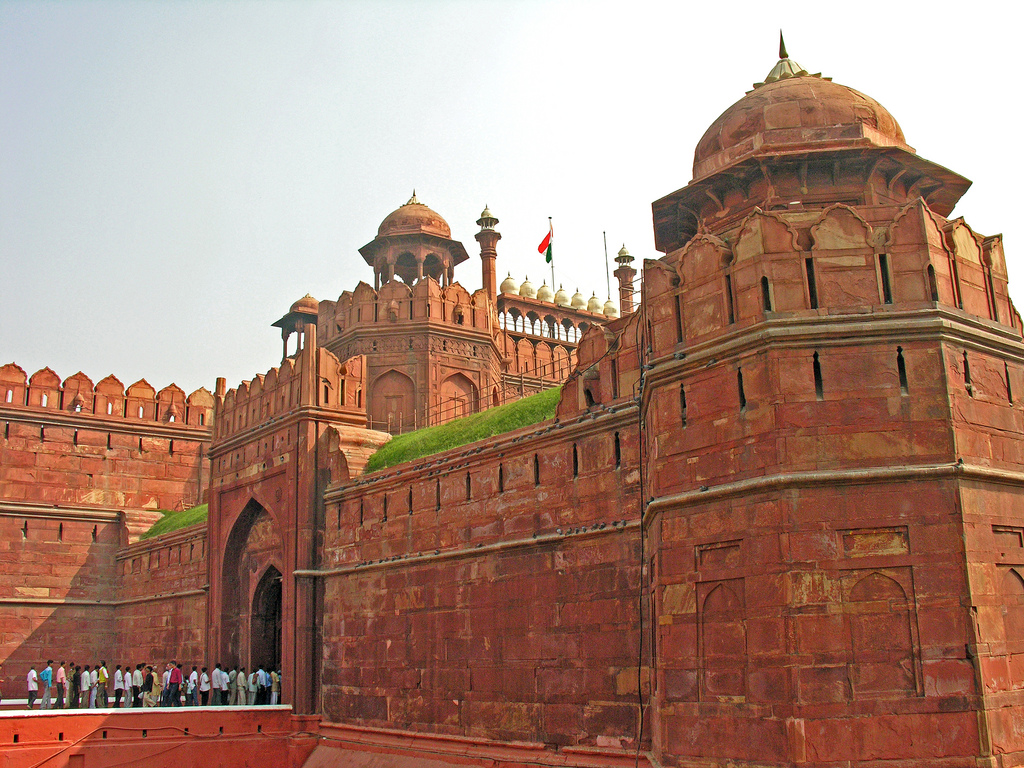 The Red Fort served as a palace for Shahjahanabad during the reign of Shah Jahan. The fort derives its name from the red sandstone that is on all eight sides of the structure. It remained a residence for Mughal emperors for 200 years. 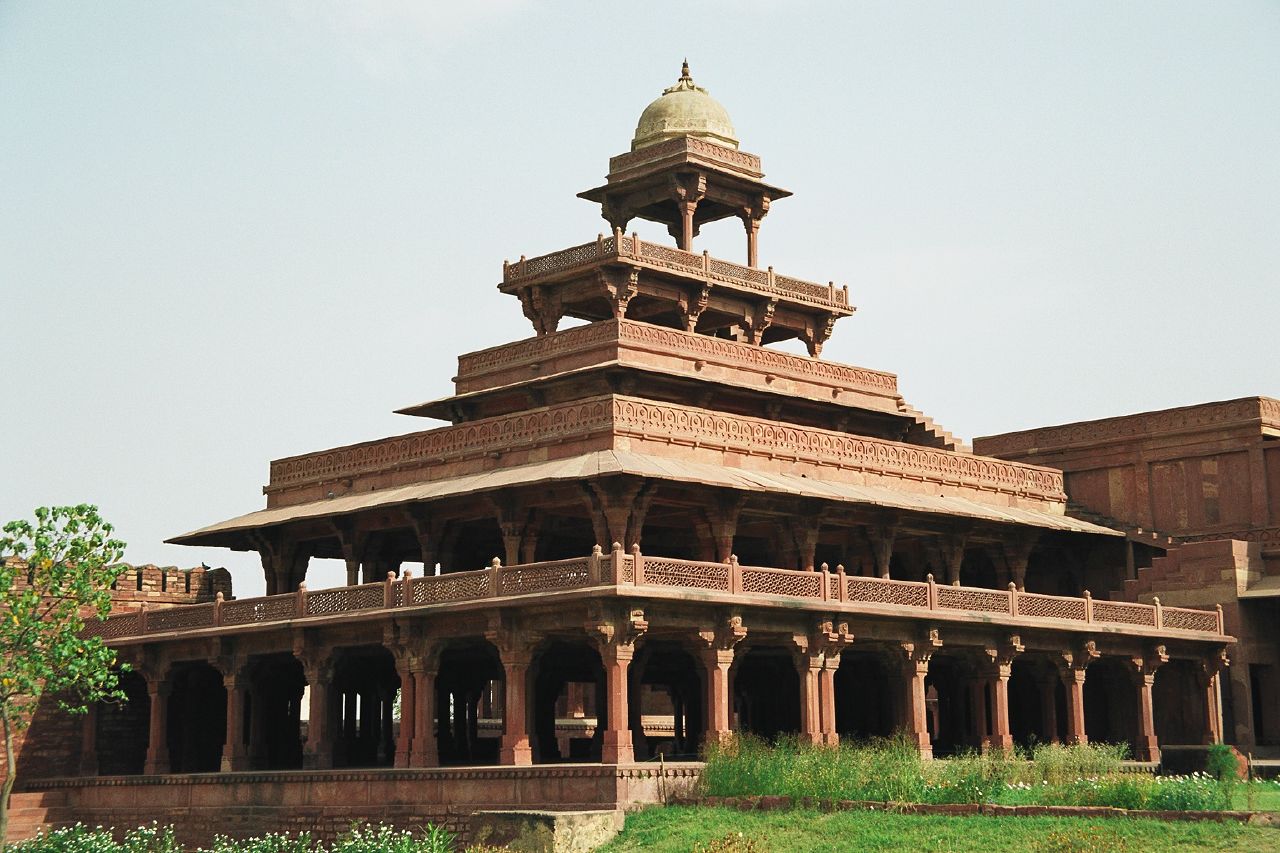 The "abandoned" city of Fatehpur Sikri was founded in 1569 by the Mughal emperor Akbar. It served as his capital from 1571 until 1585.

7) Group of monuments at Mahabalipuram 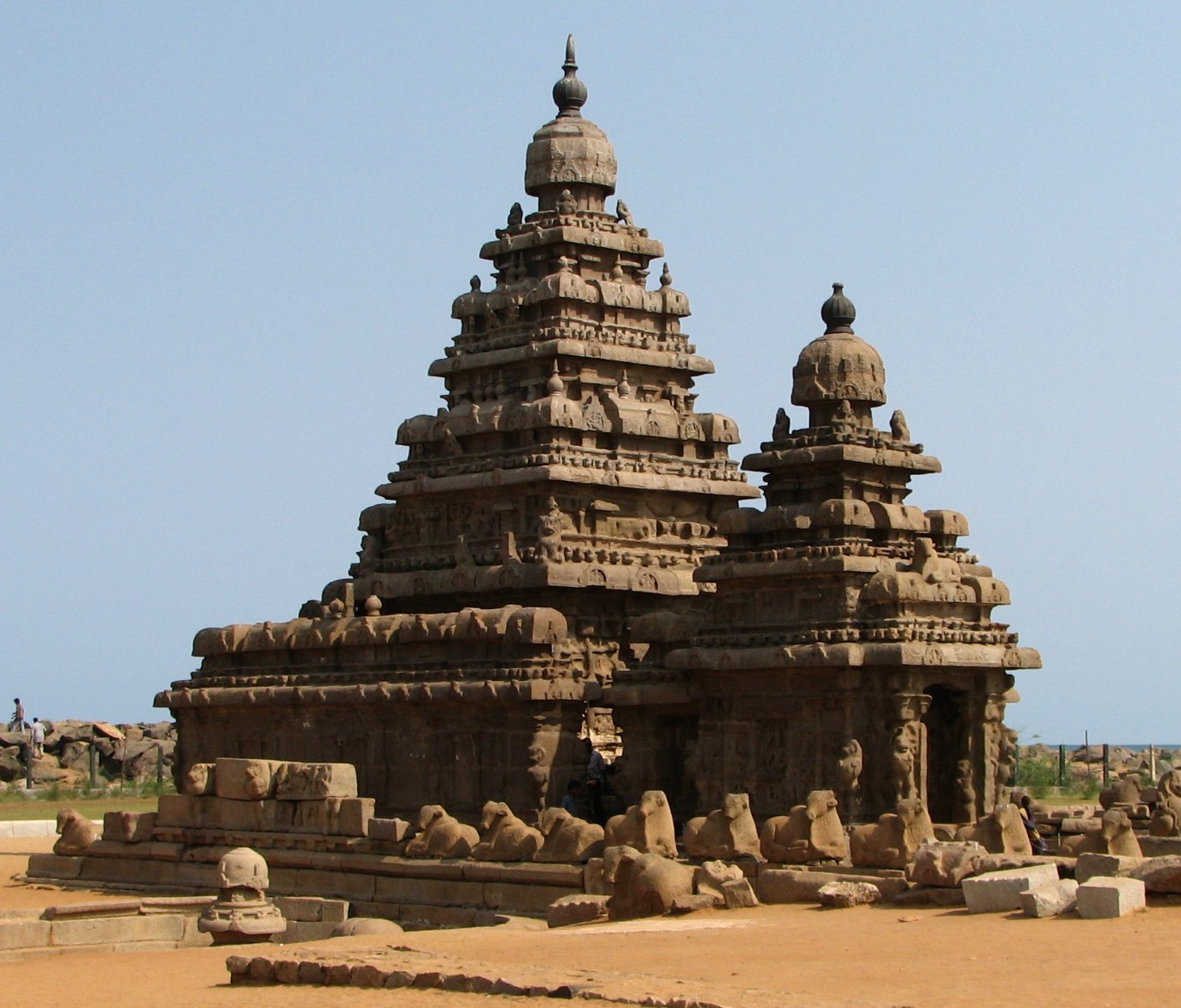 The sculpted temples and buildings in this town, 60 kms south of Chennai, are the remains of a port from where ancient Indian traders travelled to Southeast Asia. 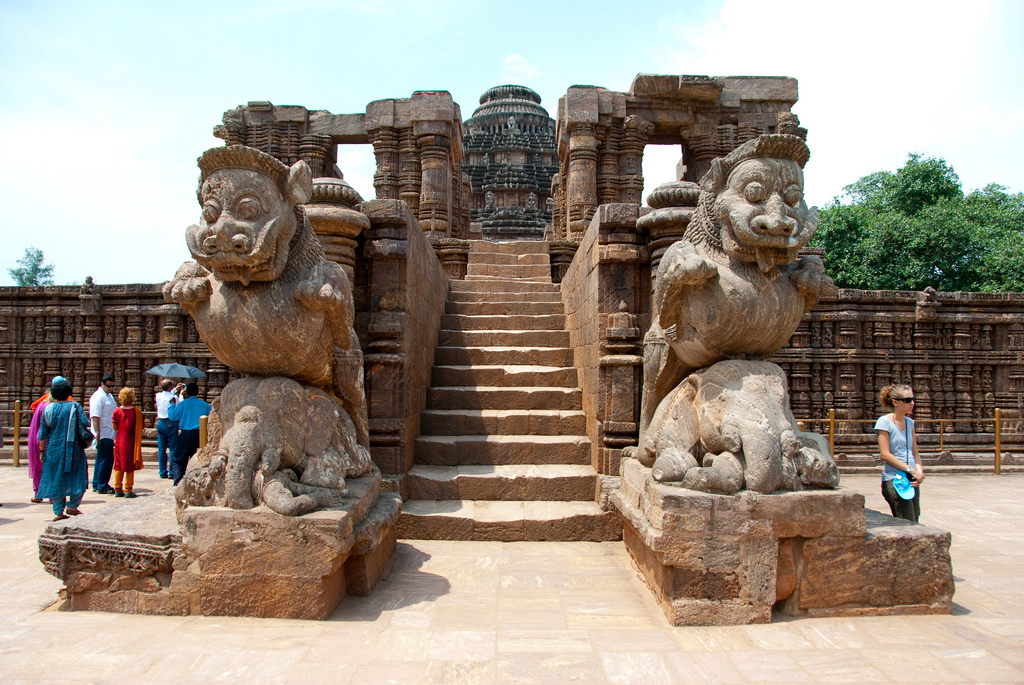 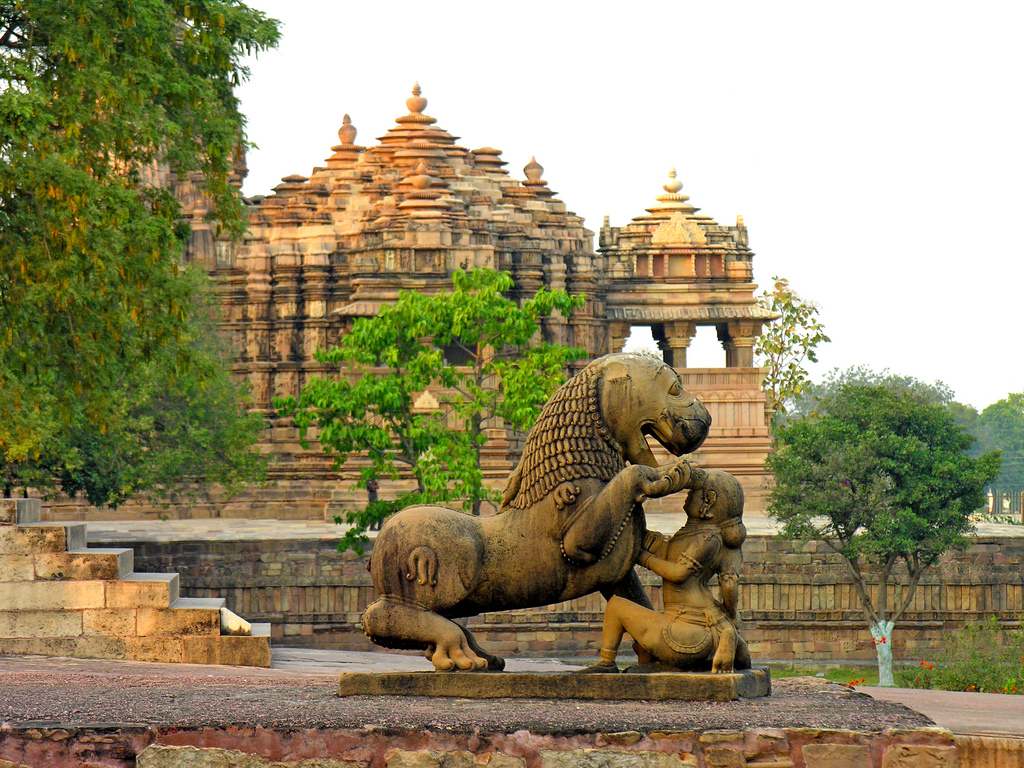 The Ellora Caves are located 26kms from Aurangabad.  The Kailash temple is one of the largest monolithic structures in the world and resides here.