Contribute Now
Ad
As the Asian Games are in full swing in Incheon, South Korea, many Indians have been reminded of the ninth Asiad, held in New Delhi.  The 1982 Asiad gave India a new crop of sporting heroes. It also transformed the city that hosted it.

The 60,000-seater Jawaharlal Nehru Stadium, an important part of Delhi’s skyline and still the city’s most-desired venue for sporting and cultural events, was built for the Games. A number of the city’s famous flyovers and roads were also built at the time. This was Delhi with a new look.

Krishan Datta wrote in Business and Economy about the 1982 Asian Games in Delhi:

Till the 1982 Games the historic Siri Fort area was a forgotten wilderness and the place where the imposing Nehru Stadium now stands would be rendered a swampy waste during the rainy months. Delhi underwent an unbelievable transformation thanks to the 1982 Asian Games.

What the Games did to both the infrastructure of New Delhi and the image of India cannot be compared in words. The Indira Gandhi Indoor Stadium, the Jawaharlal Nehru Stadium, the Games Village, the Siri Fort auditorium, the Karni Singh shooting range would probably have never existed had the 1982 Games not happened in Delhi. And the sight of the flyovers in Delhi, then, made the city feel like a truly international city! Delhi indeed underwent an unbelievable transformation – and it’s all thanks to the 1982 Asian Games!

India had been awarded the Games in 1976, but due to a number of reasons, notably the political chaos caused by the Emergency, construction work only began after 1979, which left a relatively short time to get things done.

Rajiv Gandhi, then a member of parliament, and the Lt. Governor of Delhi Jagmohan Malhotra, personally supervised the construction, taking daily rounds of the sites.

A number of new buses were added to the streets of Delhi, new phone lines became available, and roads were widened to deal with the extra traffic. Doordarshan started colour television broadcasts expressly for the Games.

Here are some of the highpoints. 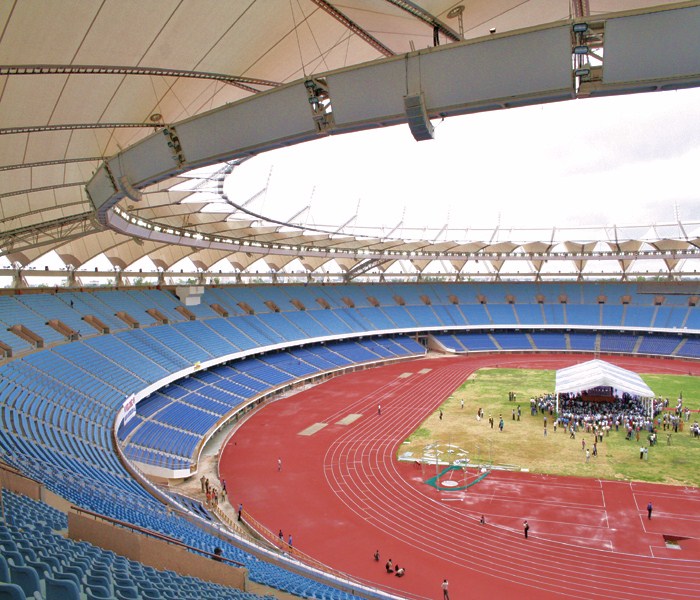 The Jawaharlal Nehru Stadium was constructed to host the biggest events of the Asian Games.
Credit: Wikimedia Commons 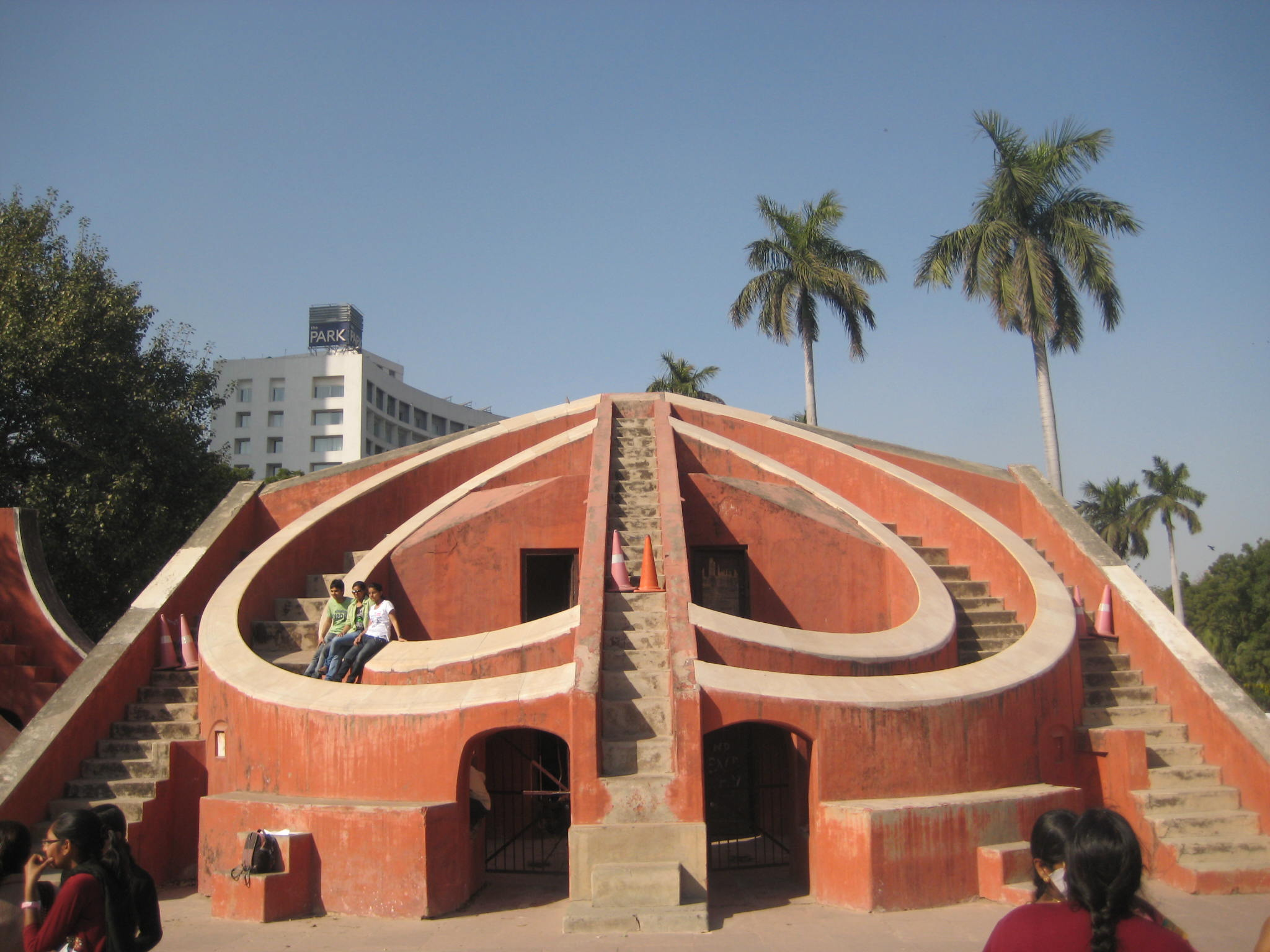 The logo for the games drew inspiration from the observatory at Delhi's Jantar Mantar.
Credit: Mukul Bhatnagar 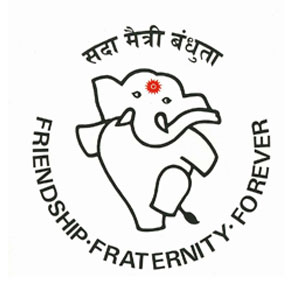 Appu, the mascot, who was so popular that he was later used as the totem behind the Delhi amusement park, Appu Ghar.
Credit: Olympic Council of Asia 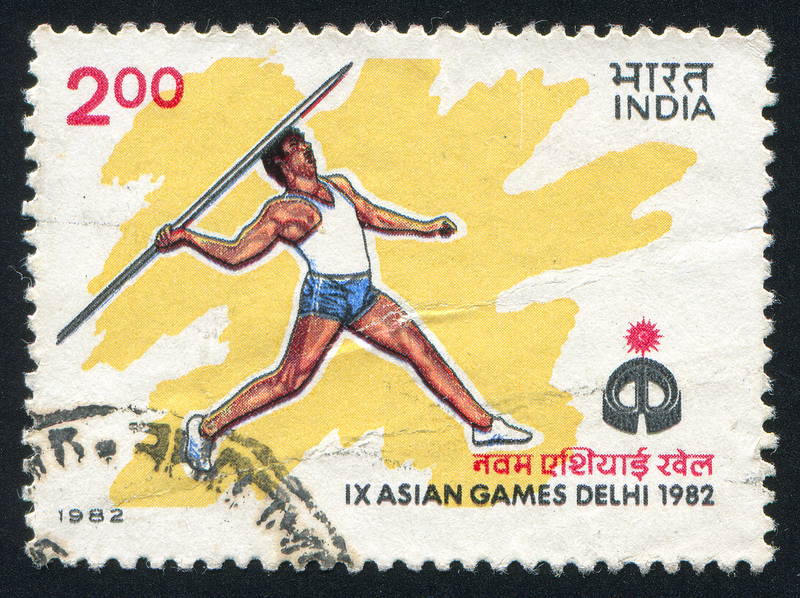 One of the special stamps issued for Asiad '82.
Credit: roook76/Flickr

A total of 3,411 athletes from 33 National Olympic Committees participated in these Games, Palestine among them, marking in an impressive opening ceremony in Jawaharlal Nehru Stadium.

India was presented with a new crop of champions. It ranked fifth in the overall meals tally, winning 13 golds, 19 silvers and 25 bronze medals.

The gold winners included Tamil Nadu's Charles Borromeo, who came out of nowhere to win the 800m gold medal with a timing of 1:46:81 seconds. MD Valsamma, from Kerala, became the second Indian woman to win an individual gold medal, winning the 400 metres hurdles race with a timing of 58.47 seconds.

PT Usha, from Kerala, first gained international attention at the Games as she won the silver medal in both the 100 metres and 200 metres events. Four years later she dominated the field at the 1986 Asian Games in Seoul.

Praveen Jolly won the bronze medal in the 110 metres hurdles race, losing out on the silver medal by 1/100th of a second.

India beat South Korea to win the women’s hockey gold medal, but lost to Pakistan in the final of the men’s edition by the humiliating score of 7-1. 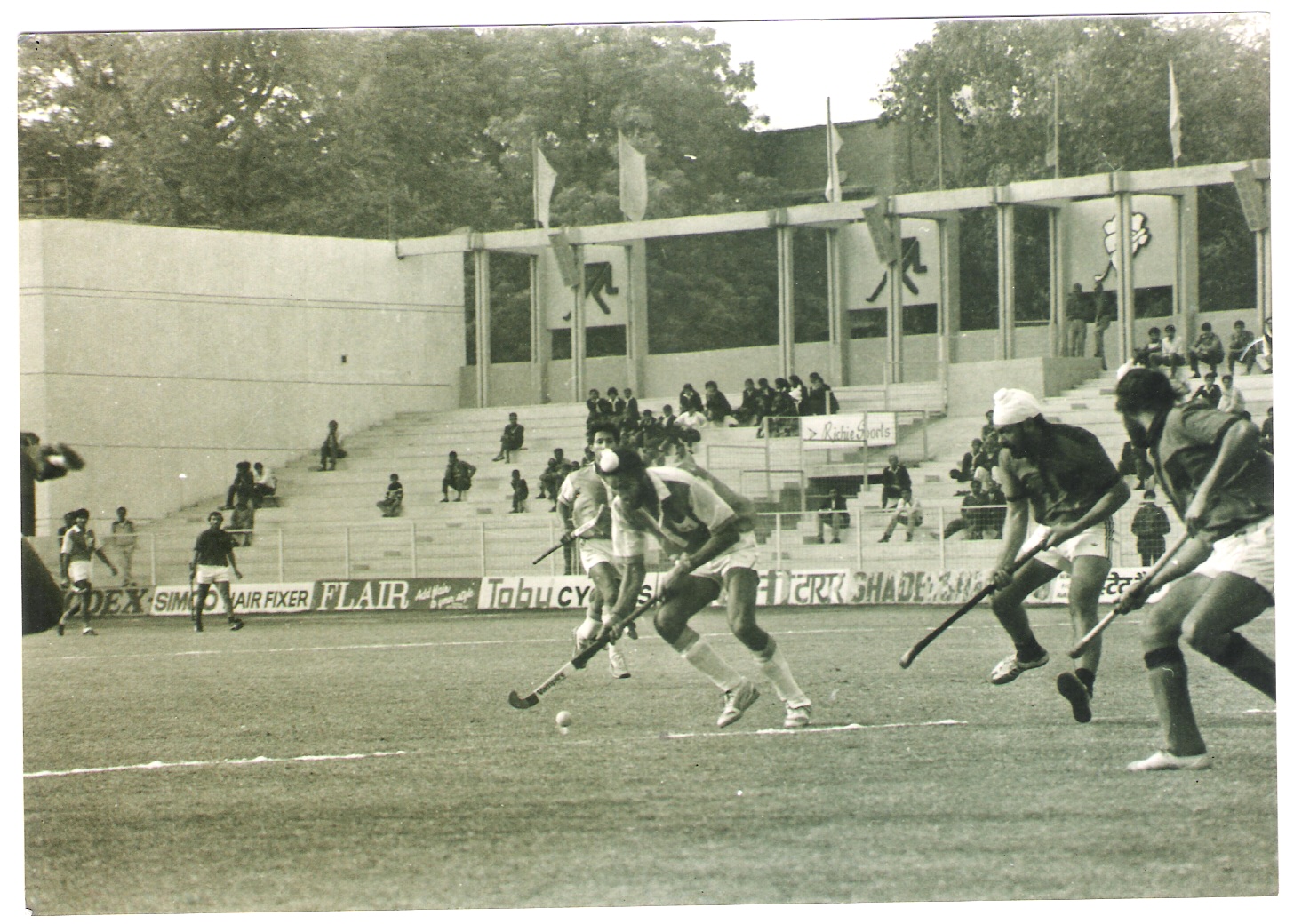 Jagbir Singh in action during a hockey match at the Shivaji Stadium. Credit: Wikimedia Commons 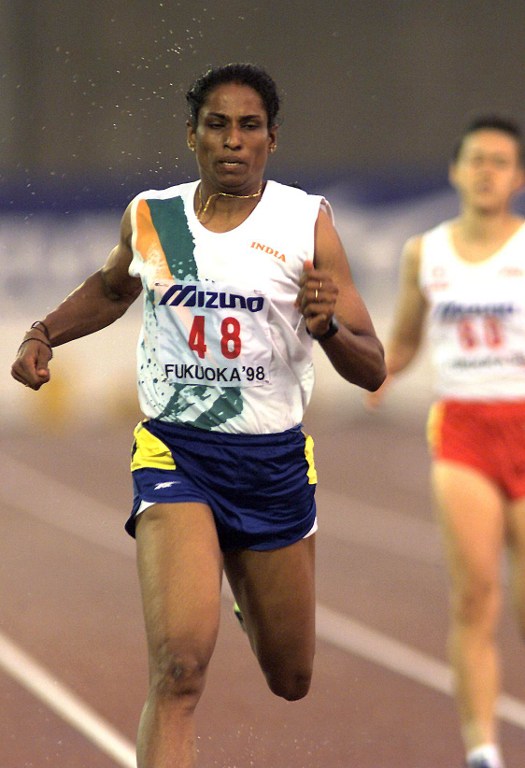 Yachting was introduced for the first time at the Asian Games in 1982. Goshpi Avari from Pakistan unexpectedly won the gold medal. Until recently, she was the only Pakistani woman to have won a medal at a major sporting event.