Sep 24, 2014 · 12:10 am
Sohini Chattopadhyay
The Duchess of Sudder Street was one of Kolkata's most enduring and endearing landmarks. With her striking, high-altitude, hairdo and dark-glassed poise, Violet Smith was regarded as a keeper of the city’s memories. She seemed to know everybody and everything. As a consequence, the proprietor of the marvellously quaint Fairlawn Hotel was a favourite of travel magazines and newspaper feature writers. Much to the surprise of her daughter Jennifer Fowler, the Duchess even popped up in a recent documentary about the city’s jazz scene, holding forth the wild dances she frequented in the 1940s, at the height of World War II.

Until she fell ill three weeks ago, eventually passing away on Saturday, 93-year-old Vi Smith, as she was known by her friends, was to be found every morning and evening in the portico of her establishment on Sudder Street, greeting guests by name, chatting, telling stories. “That was my mother’s gift: she loved people,” said Jennifer Fowler, who has helped her mother run the property since her father passed away 12 years ago. “She loved playing the hostess. My father was the manager: he actually ran the hotel, kept note of the accounts, exerted quality control on the then-continental kitchen. My mother didn’t know where the kitchen was.”

Vi Smith inherited Fairlawn Hotel from her mother in 1962, and lived on the premises after that. Her establishment was known for its sepia-toned British colonial charm: flaming steak sizzlers on the menu, memorabilia of the royal family on the walls and an attentive wait- staff liveried in pugrees and cummerbunds. Smith was responsible for the distinctive green façade of the hotel and the abundance of potted plants on the property – she loved the freshness of green, says her daughter. 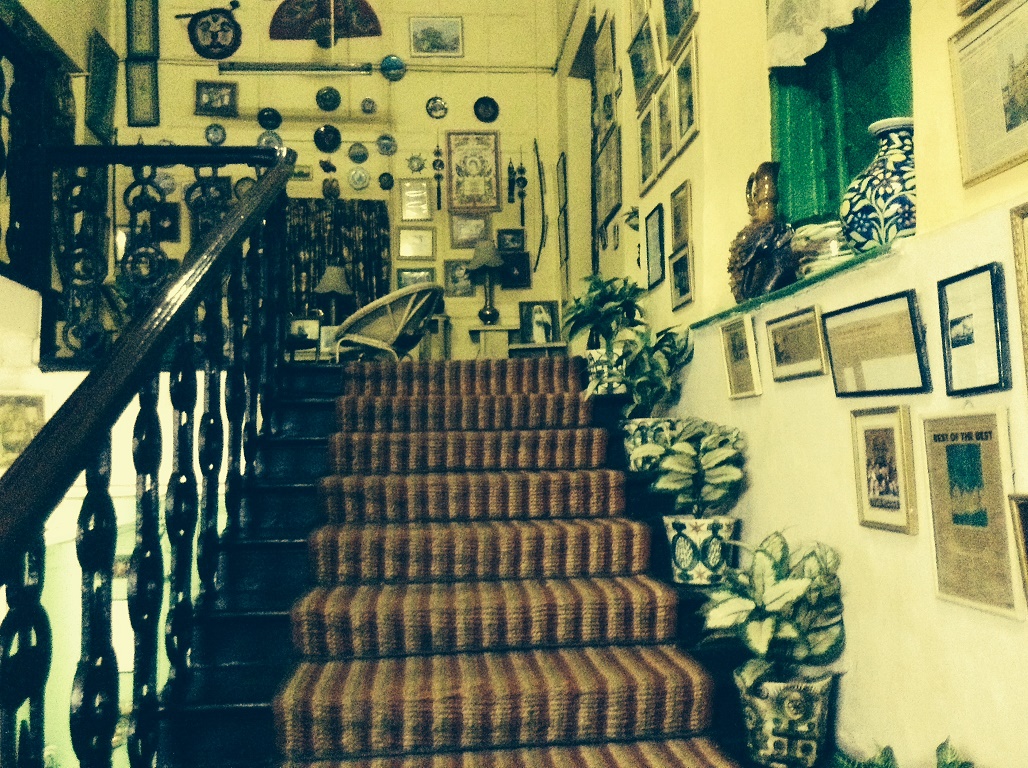 The hotel’s motto, stated on its walls, is to “meet tourists as guests and send them away as friends”. Vi Smith made plenty friends, many of whom came back again and again. The English actors Geoffrey and Laura Kendal, who played in a touring theatre company, stayed two years in the 1950s and became family. Sometimes, they earned their lodging by performing plays on the first floor of the hotel, says Fowler.
The Kendals' daughter Jennifer met actor Shashi Kapoor in Kolkata and the couple stayed at the Fairlawn for their honeymoon. For years, room 17 was maintained as Kapoor saab’s room, said manager RN Pal, who joined Fairlawn 38 years ago as an accounts executive. In 36 Chowringhee Lane, which Shashi Kapoor produced, the protagonist played by Jennifer Kendal is called Violet Stoneham. The boyfriend she once hoped to marry is called Ted, after Mrs Smith’s husband.

Other fans of the hotel include the late producer Ismail Merchant and director James Ivory, Dominique Lapierre, whose book City of Joy was made into the eponymous film, the Hollywood actor Patrick Swayze, who starred in City of Joy, Nobel laureate Gunter Grass, the actress Julie Christie and the musician Sting.

The hotel has always done good business. “At times, people slept in the lobby because the rooms were all booked," said Pal.

Violet Smith was the child of Armenian refugees who fled the horrific genocide in Turkey early in the 20th century. She came to Kolkata in 1933. Her mother, Rosie Sarkies first bought a hotel called the Astoria, also on Sudder Street, with the four- and eight-anna coins she had saved in kerosene cans. She ran this as a sort of boarding house for Armenians at a price of Rs 150 a month. In 1936, she sold it for Rs 6,000 to another Armenian and bought the Fairlawn, a few buildings up the street from the Astoria. The hotel has been in her family since. 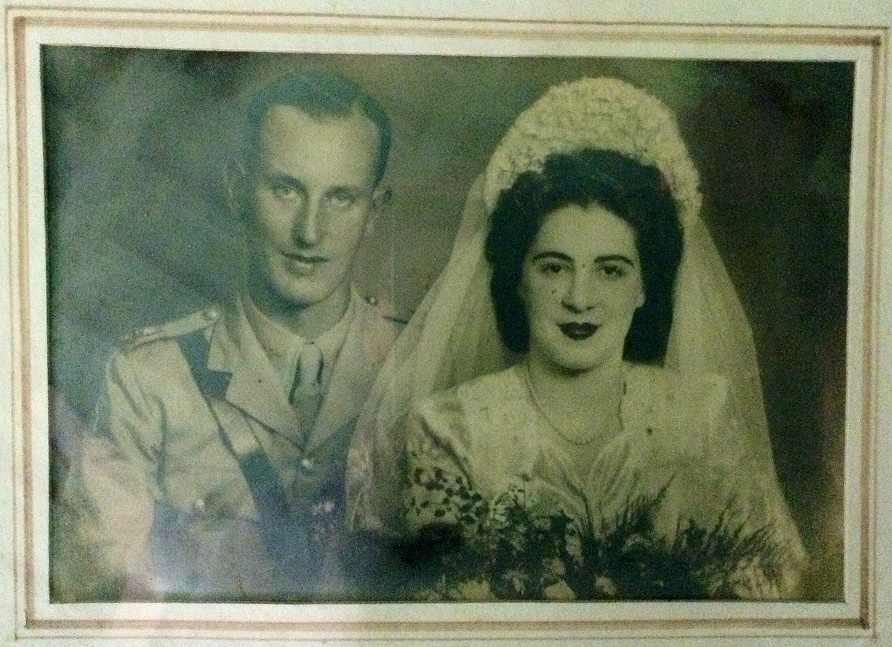 The hotel retains its gracious, faded-carpet charm but is also well-appointed, and suitably modern. Four years ago, Fowler undertook an extensive renovation: geysers and air conditioners were added to every room, and the tariff plan that included breakfast, lunch and dinner for every guest was discontinued. The gong announcing breakfast and afternoon tea also went, perhaps even more striking, the pugrees and cummerbunds were put aside to be worn only on Christmas. The menu now comprises primarily Indian and Chinese fare. But you can still order a sizzler or a British roast if you give the kitchen some time.

At the time Sarkies bought the Fairlawn, the Armenian community owned several hotels in the city – the Grand Hotel, a regal, storied property now run by the Oberoi group, the Kenilworth hotel, an elegant four-star hotel in the heart of the city, the Russell Hotel and the Continental Hotel.

Work has continued as usual since the midnight of September 20, when Mrs Smith passed away in her room at the hotel. Breakfast was served, beds were made and guests received. But on Wednesday, the hotel will suspend service for two hours in the morning. The entire staff has asked for time off to attend Vi Smith’s funeral service at Kolkata’s Bhowanipore Cemetery. 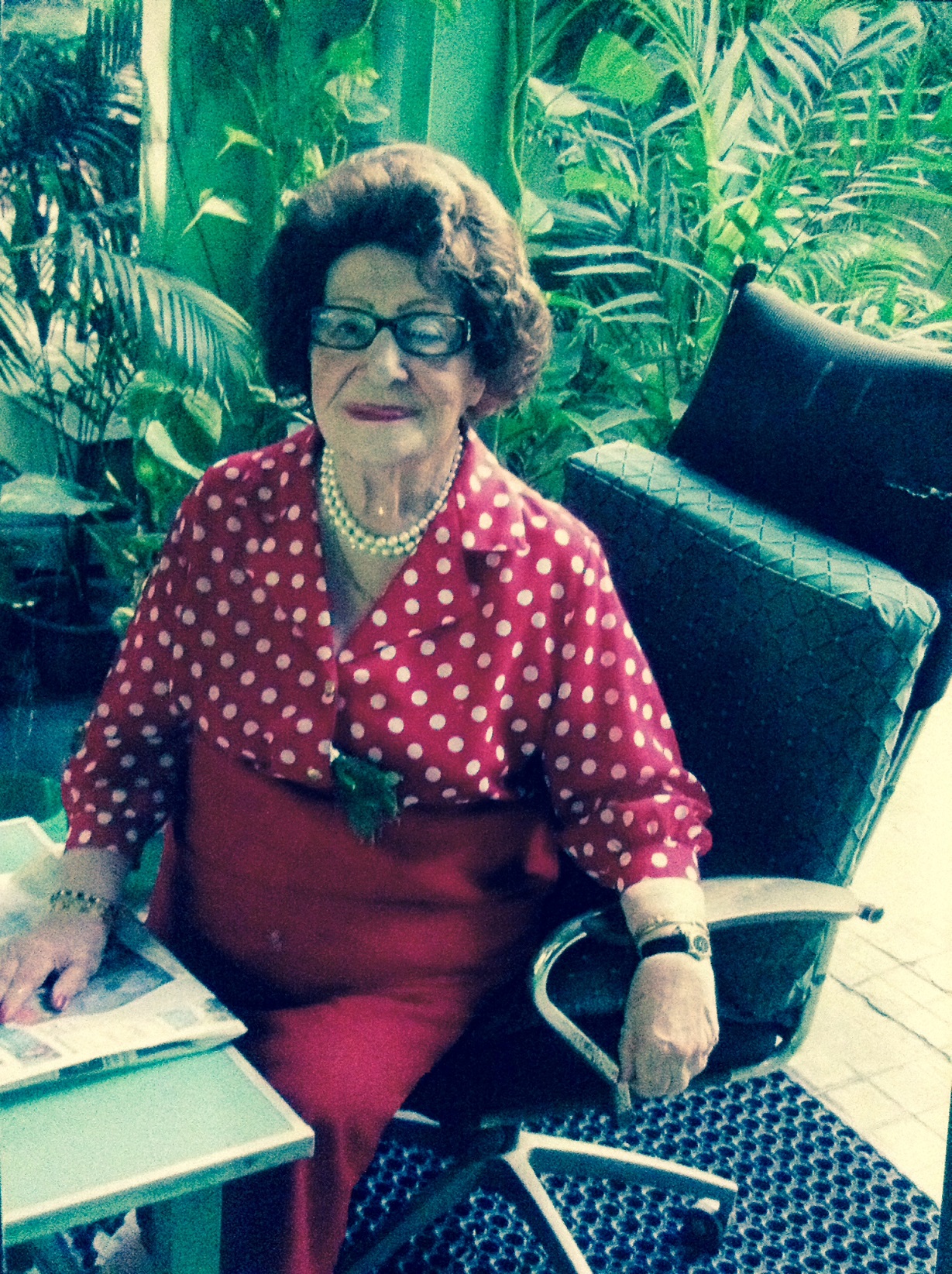