Contribute Now
Ad
In the 1950s, Korla Pandit was the most prominent Indian in the US. Five days a week, Musical Adventures with Korla Pandit was beamed to millions of homes across America. Pandit would never speak, deigning only to gaze into the camera with his mystical eyes.  Over the decade, he cut 14 records, winning fans for a unique sound he described as  “exotic and mystic, moody hypnotic music as gentle as drifting as lotus blossoms, as savage as jungle drums”.

Pandit claimed to have been born in Delhi to a French mother and a Brahmin father associated with Nehru’s government. He said he had emigrated to the US at 12.  In 1995,  he explained his musical philosophy to an interviewer from the journal Incredibly Strange Music. “As with Gandhi, my goal is to bring love and understanding to all people and to eliminate all these different systems of caste, countries and borderlines that are destroying the world,” he said. He said that his music was based on transcending differences. “I didn’t do a European’s version of a Hindi number or a Chinese version of a French number but I tried to capture the true feeling of every song I played so that people would recognise it as their own music.”

Two years after he died in 1998, Los Angeles magazine revealed that Pandit had actually been born John Roland Redd in St Louis, Missouri. In 1939, his sister Frances Redd appeared in a film called Midnight Shadow, with a central character named Prince Alihabad. The turban Pandit wore for the TV show bore a remarkable resemblance to Alihabad’s headgear in the film. 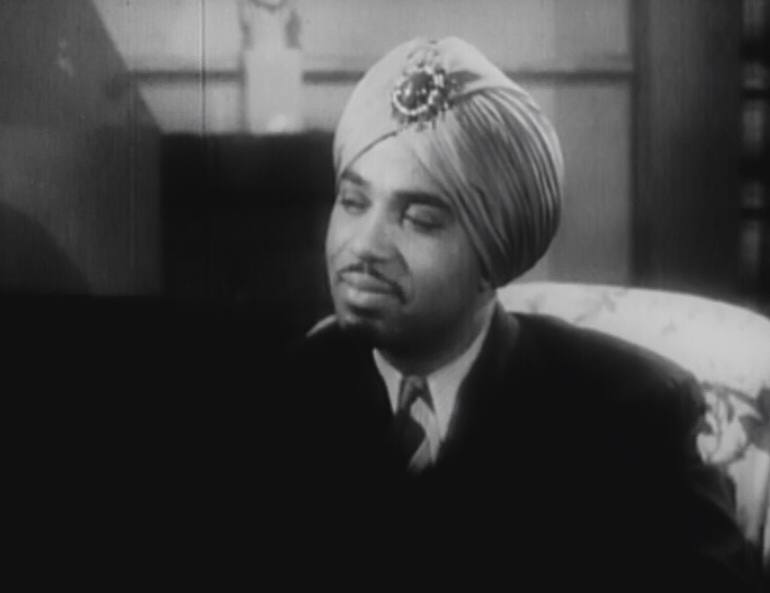 The revelations did nothing to tarnish his reputation. Instead, they earned Pandit a posthumous second wind. This brief bio explains why.