Contribute Now
Ad
The great animal migrations that humans like to track are long-distance. Articles appear periodically about the flamingos that travel from Siberia to breed in the Rann of Kutch, the now-dying hilsa that used to swim upstream in rivers to breed, or the butterflies that migrate from the plains to the Western ghats just before the monsoon.

These migrations are cyclical. The same individuals of a species might not make the journey more than once, but the species as a whole repeats it regularly.

But over the past decade, rising temperatures have prompted another, more permanent migration. Entire species have begun to move either polewards or to higher altitudes to continue to live in the climate that can sustain them.

A recent paper by Nagraj Adve of the India Climate Justice Collective and published in the Economic and Political Weekly brings together studies showing the several ways this can happen.

The rate of change of temperature is alarmingly rapid, Adve notes. Isotherms, a contour line that connects similar temperature values on a map, have moved towards the pole at the rate of 100 km per decade in the last three decades. This means that species that want to survive have to migrate – and fast – or risk outright extinction.

Here are five ways and five species that have had to migrate.

1. Indian oil sardines are moving northward up the west coast 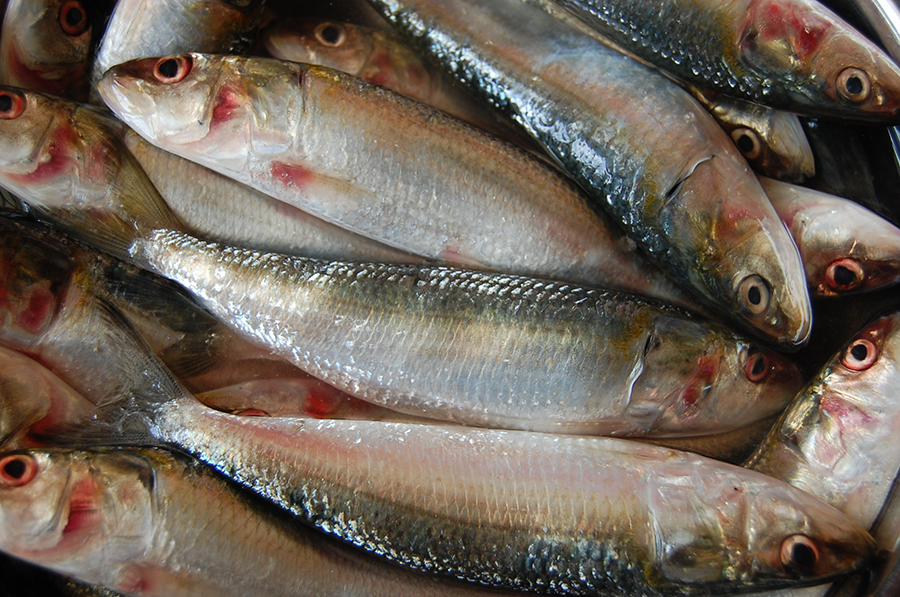 In 1985, Indian oil sardines were found on the west coast of India between Kanyakumari and Dakshin Kannada. Today, they are found six degrees further north until southern Maharashtra and also on the east coast. As Adve notes, they have extended their range northwards by 20 km every year.

2. Striped dwarf catfish are moving up the Ganga 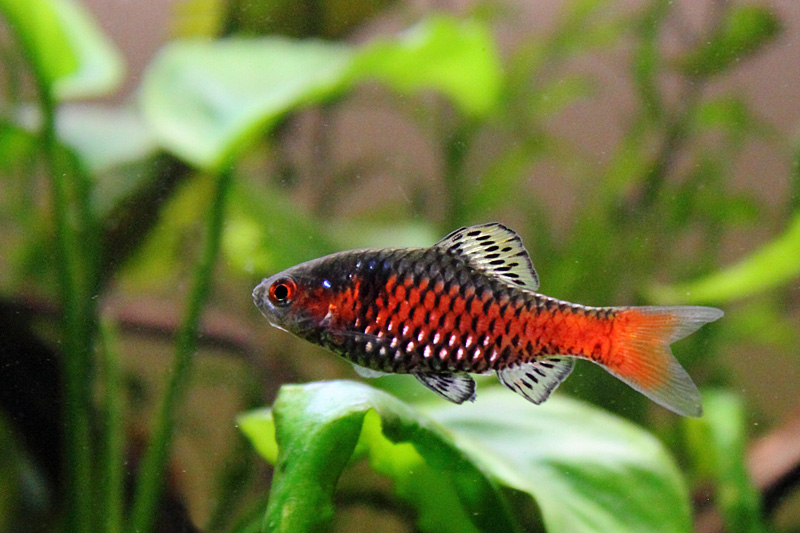 Along with three other warm water fish, including the needlefish, the tank goby and the ticto barb, the striped dwarf catfish has now moved northwards to Haridwar in the Ganga, where the temperature is now 1.5 degrees warmer than it was in the period from 1970 to 1986.

3. Apples are growing at higher altitudes in Himachal Pradesh 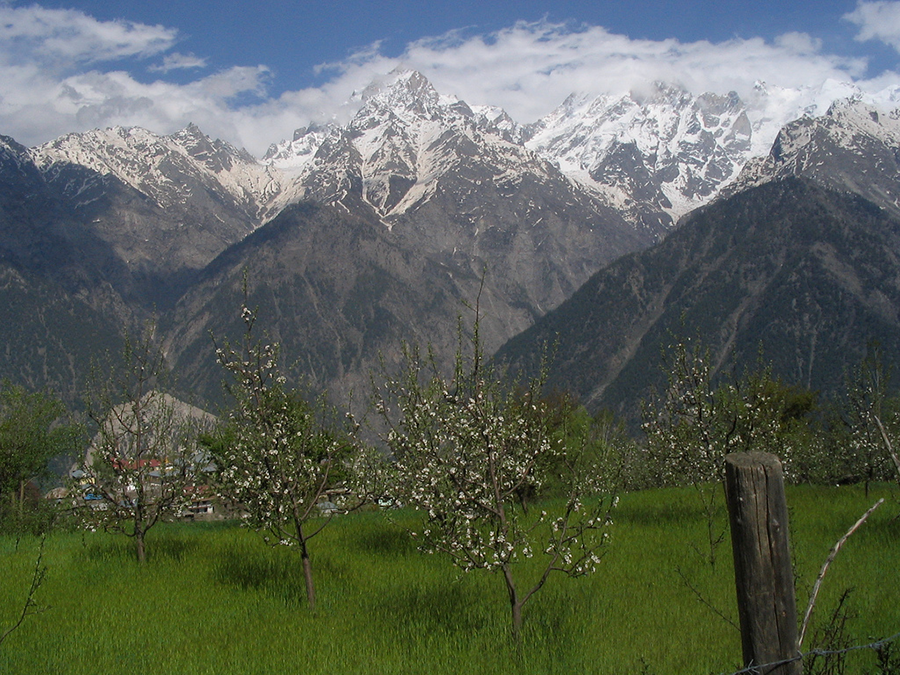 Himachal Pradesh is one of India’s cooler states, but the apples that make it so famous are unable to grow at altitudes lower than 2,200 metres above sea level, from 1,500 metres. This is because of rising temperatures during the winter Rabi season.

In Uttarakhand, even pests have shifted to farms higher up in the hills and grasses and meadows are also moving upward. In the eastern Himalayas, the blood pheasant has also moved hundreds of metres upward.

4. Mackerel are descending deeper into the sea 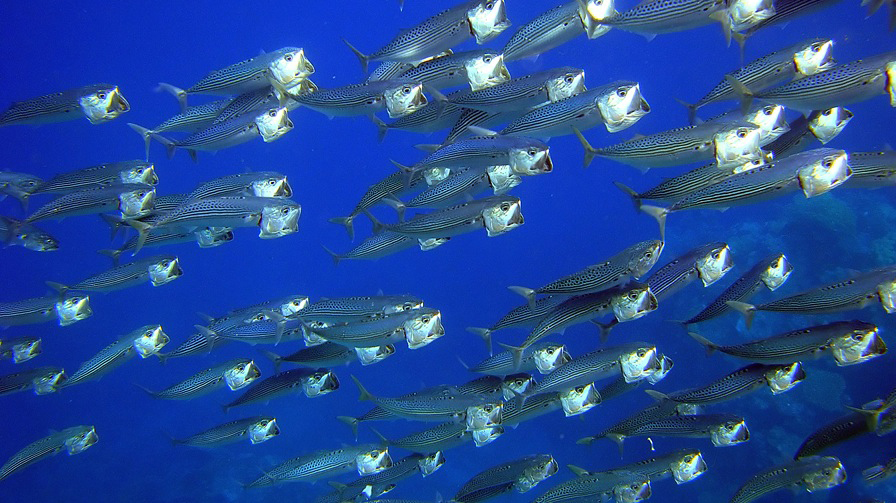 Where fishermen might have had surface gill nets seven metres deep in the 1980s, they are now 16 metres deep. Other species shifted northwards or southwards with increasing temperatures, but mackerels descended. They used to be surface fish, but they are now found as deep as 100 metres below the sea.

5. Dengue is spreading in the plains of Madhya Pradesh 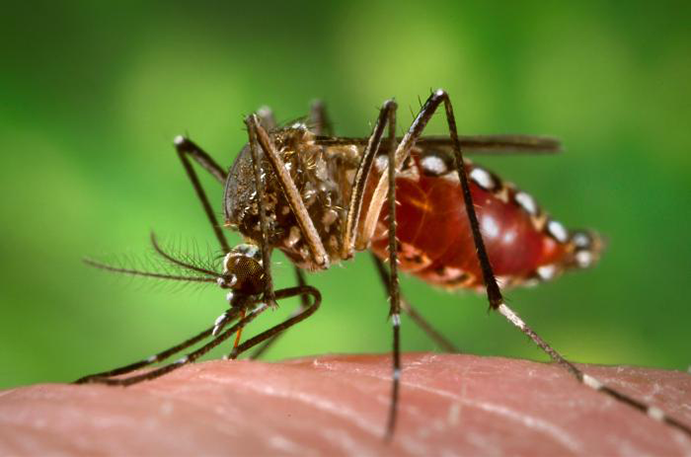 The dengue virus, which is spread by the Aedes mosquito, has also seen a wider range of action. It can survive only at temperatures above 11.9 degrees, something which it is easily able to find in the plains as winters become milder and shorter.