Oct 15, 2014 · 09:09 pm
Sahil Bhalla
Prices of essential commodities in Vishakapatanam have shot up as retailers are cashing in on the shortages created by cyclone Hudhud on Sunday. Twenty-litre water bottles are selling for Rs 300 and half-litre packets milk for around Rs 50, which is twice the usual price. Electricity and public transportation services are limping back to normalcy.

The official death toll from Andhra Pradesh stands at 24.

Among the buildings that took a hit was Visakhapatnam airport, even though it was modernised in 2009 at a cost of Rs 95 crore, said  Mint report. Navigational equipment was destroyed and the area around the airport was flooded. Officials are hoping that it will be functional by the end of the week.

``I told my minister to take care of #Vizag airport immediately. One is temporary measure, other is permanent.'' : @ncbn to @umasudhir @ndtv

Signs of devastation were visible everywhere.

Before and after #Hudhud GITAM University can't believe this #HudhudAP pic.twitter.com/gsA0jZKqYZ

Here are three aerial images received by the Indian Navy 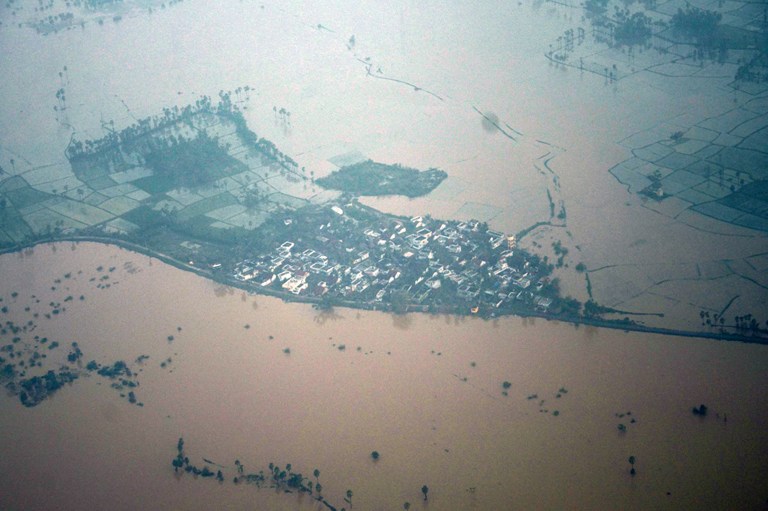 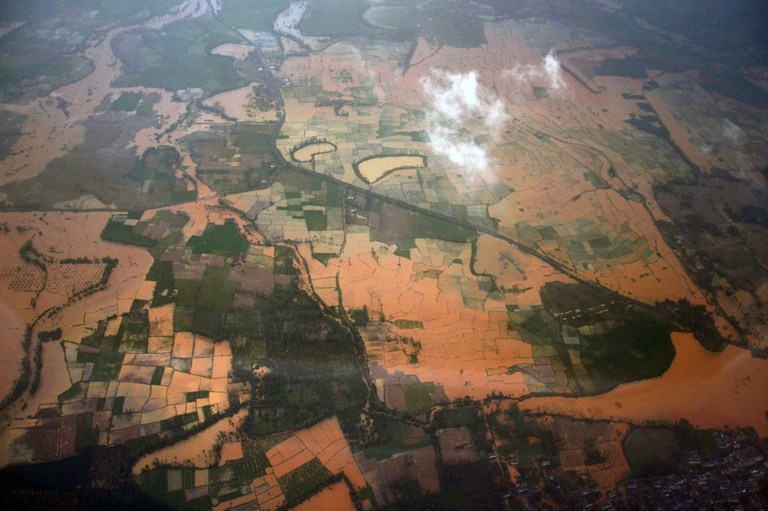 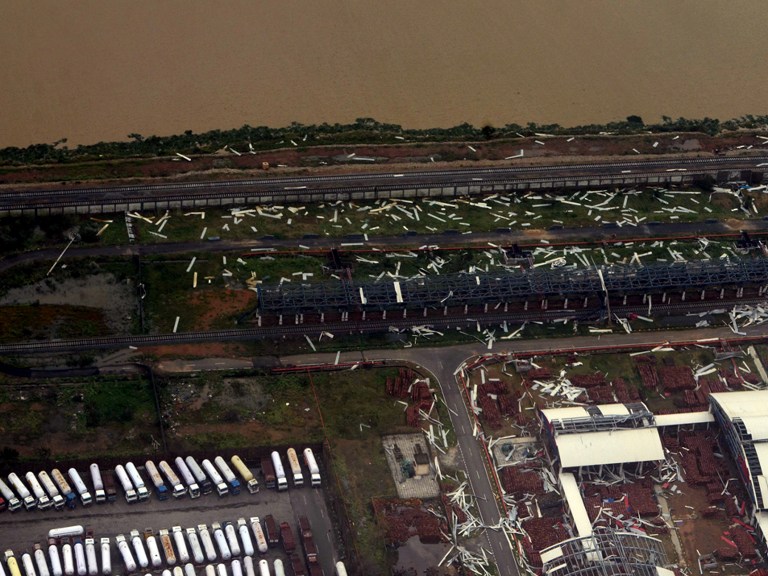 These heartbreaking images show how India is slowly killing its elephants