Contribute Now
Ad
Garden City and Pensioner’s Paradise are well-used epithets for Bangalore but are hardly accurate descriptions of the city today. But they are exactly what the Bangalore that artist Paul Fernandes remembers from his youth and childhood, memories that he has captured in a series of watercolour cartoons on display and sold at his gallery, aPaulogy. 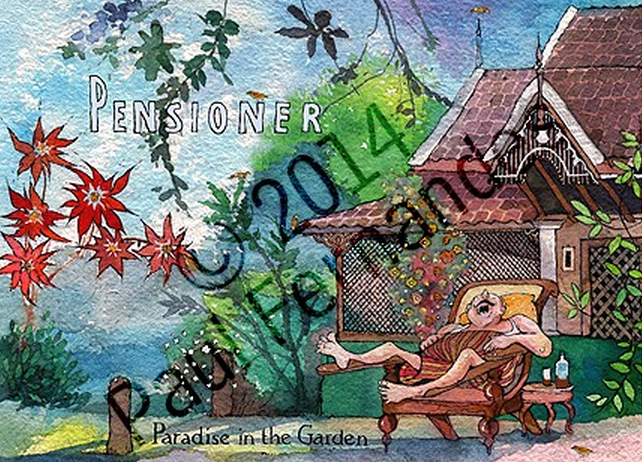 Fernandes began drawing this version of an older, slower, lazier and possibly nicer Bangalore cantonment after his ancestral home on Pottery Road was pulled down. He still lives on the same plot but in an apartment block that replaced his old house. He started out creating a personal, pictorial diary of streets and buildings, people and events. His sketch of the Cubbon Park Police Station is the story of the time when he had the temerity to cycle past a policeman and knock his hat off. The angry cop gave Paul a clout, threw him into lock-up and commanded his friends to fetch his father to get him out. 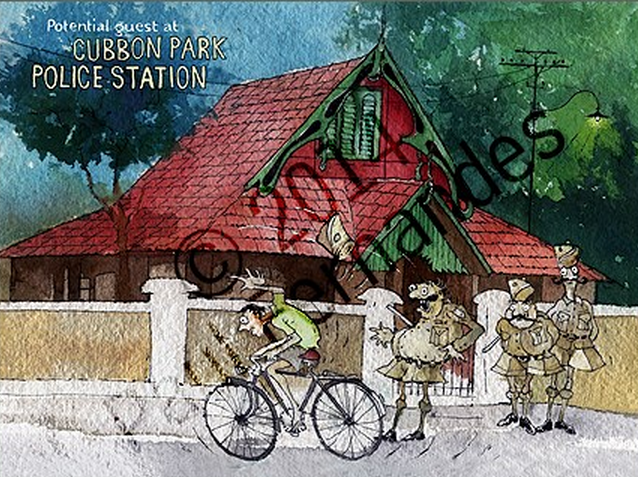 Fernandes’ caricatures are not only of the things that you used to see around Bangalore, they are also of the mood of the city in the 1960s, '70s and '80s. It was a time of such quiet on MG Road that the watchman of the famous Plaza Theatre would pull his chair onto the pavement and lull himself into a deep sleep during the night show that began at 9:30 and ended three hours later. 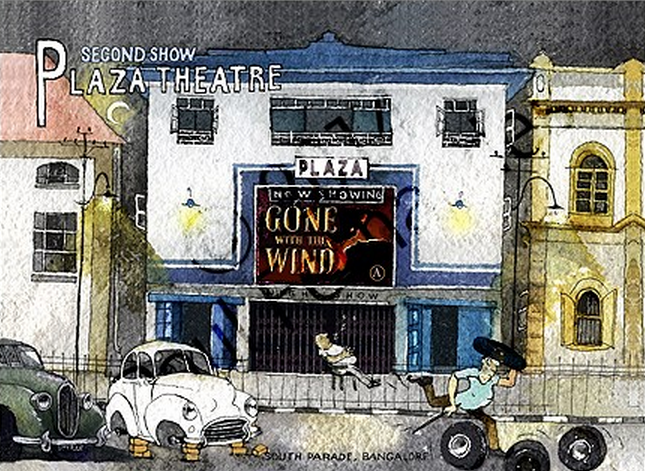 The Only Place was the only place in town where you could get American food. Packed between a design studio and an undertaker’s workshop, the restaurant was a gathering place for the young, the hip, and the people looking to strike up conversations with foreigners on the way back to their countries after their Goa holidays. 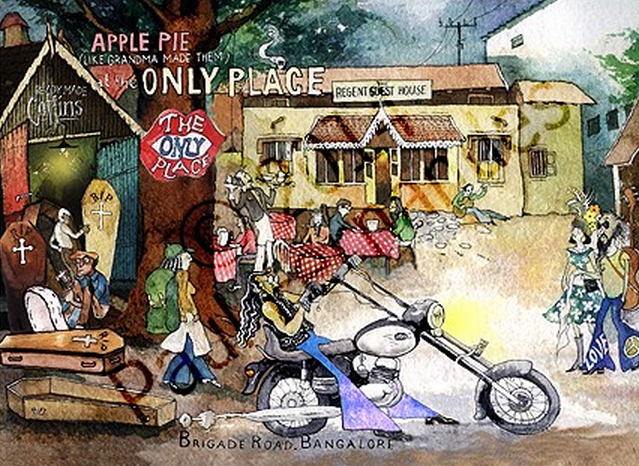 Though much of Bangalore has changed after the information technology explosion, some of the old Bangalore still abides. Fernandes’ rendering of Koshy’s café is almost exactly what you still see today ‒ if there was no traffic. 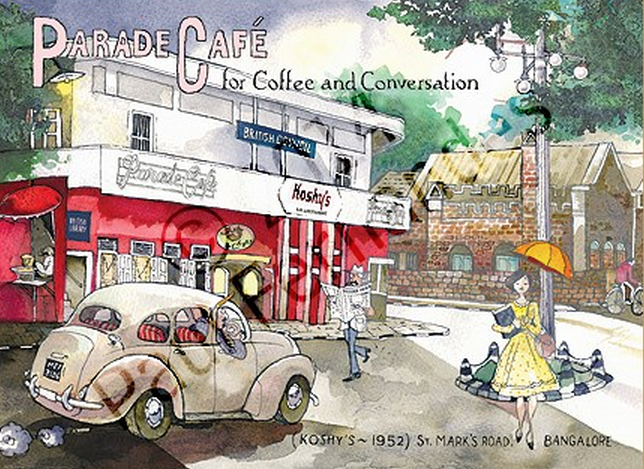 Here's more from Fernandes' series on Bangalore in the Swinging '70s. 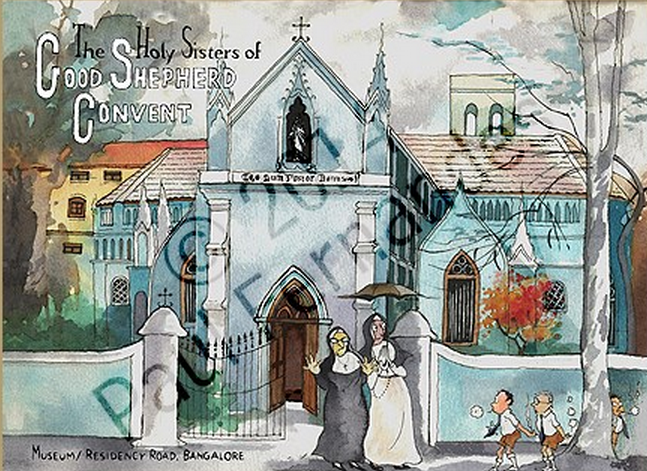 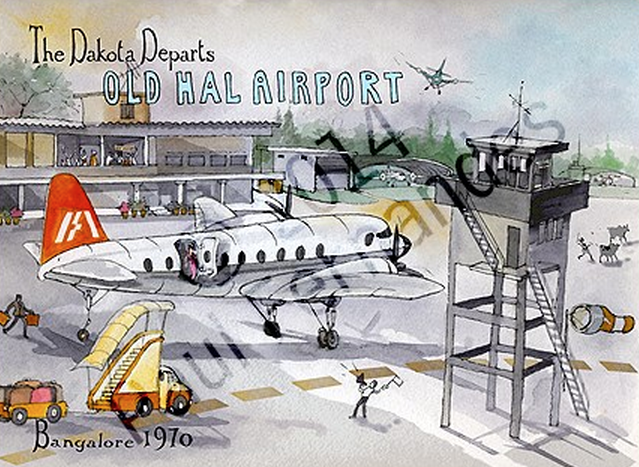 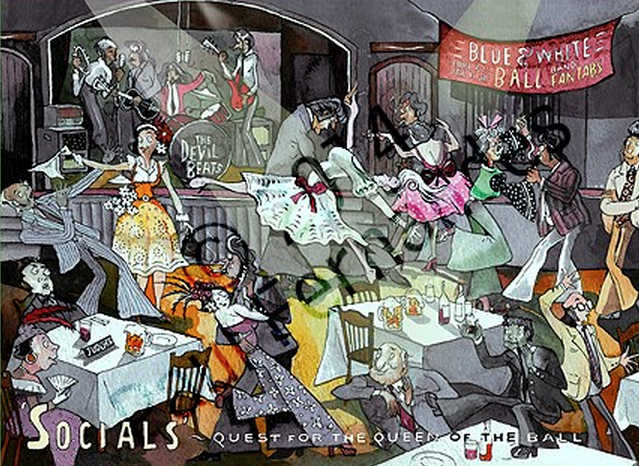 You can see more work by Fernandes here.