Contribute Now
Ad
A century-old misconception about amphibians in the Western Ghats biodiversity hotspot has just been resolved. A team of biologists led by Satyabhama Das Biju has documented six new species of golden-backed frogs, amphibians that have so far been mistakenly identified as Hylarana temporalis, their Sri Lankan cousins. The findings published in the journal Contributions to Zoology show that the Western Ghats have a much more diverse amphibian population that previously thought.

The Indian golden-backs belong to six different species, each found within their own narrow geographies.

Hylarana temporalis, also called Günther’s golden-backed frog, was believed to be distributed throughout the Western Ghats, from the southern tip in Tamil Nadu and Kerala, up to Maharashtra. However, it seems that it has never actually existed in India. Biju and his team conducted a decade-long survey in the Western Ghats and Sri Lanka, and analysed the DNA and morphology evidences  of Indian golden-backs to show that there are no common golden-backed frog species in India and Sri Lanka.

The researchers were also surprised to find one of the new species of these forest inhabitants in the urban environs of Kochi. “This sends a clear message that unrecognised species diversity in the Western Ghats not only exists in forest areas, but sometimes very close to our homes as well,” said Biju, who is known as the “frogman of India”. But this doesn’t mean that the Kochi frog, Hylarana urbis, is a natural city dweller. It was found in a highly disturbed habitat and faces a constant threat from human activities.

Frogs are a barometer species for the health of an ecosystem because they are highly sensitive to environmental changes. The discovery reinforces what scientists fear: that much of the natural habitat of the Western Ghats is being lost even before all its species richness can be identified and documented. “With this kind of revised information about species identity and distribution ranges, a reassessment of conservation status is required to understand the real threats that many of the newly described species may be facing,” Biju said.

Here are images of the newly found golden-backed frogs. 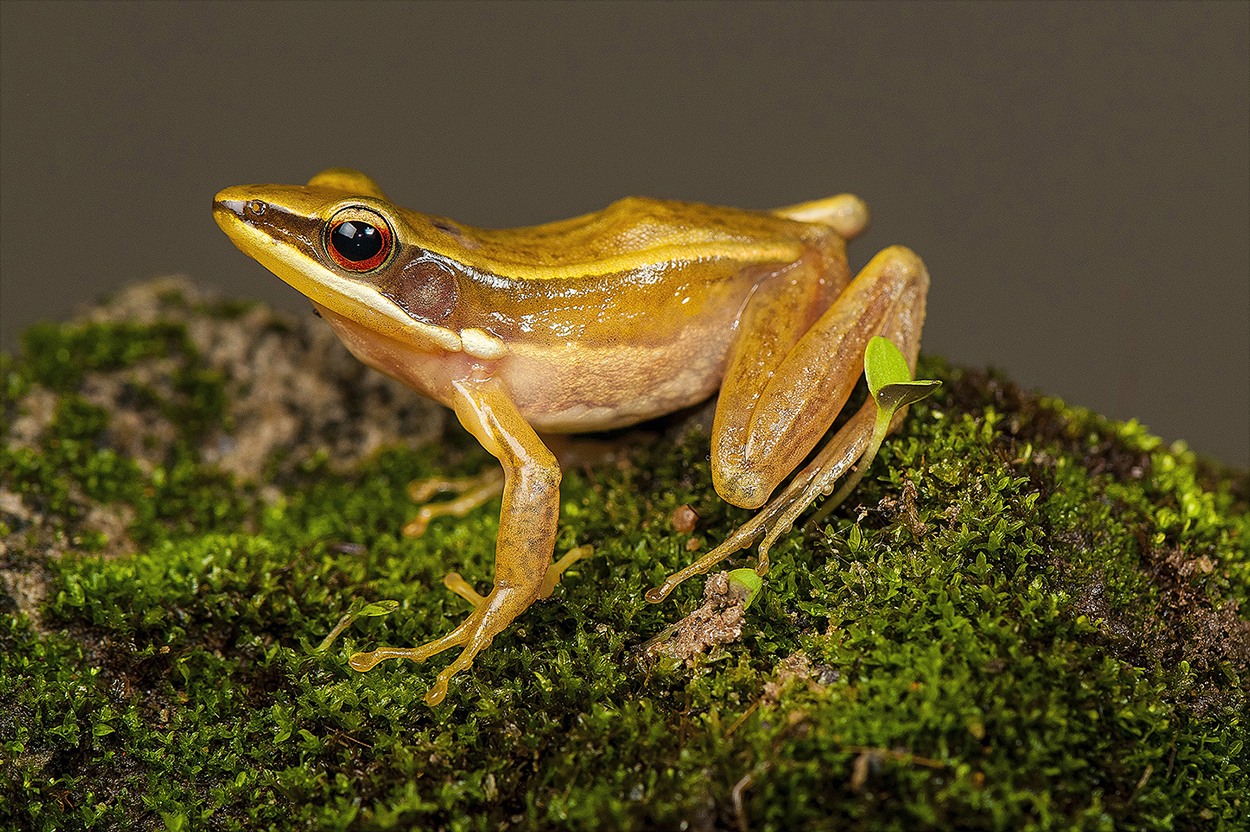 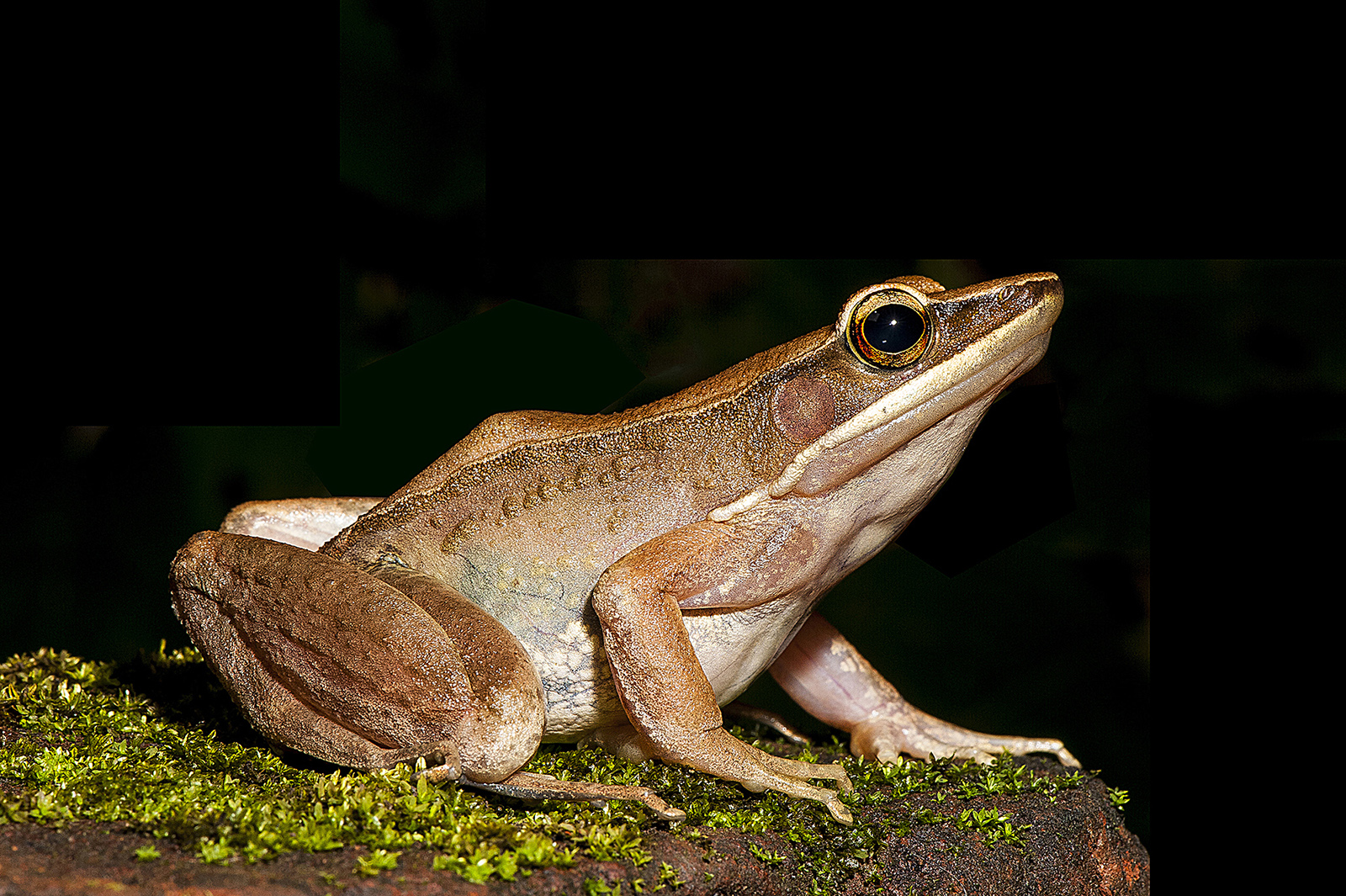 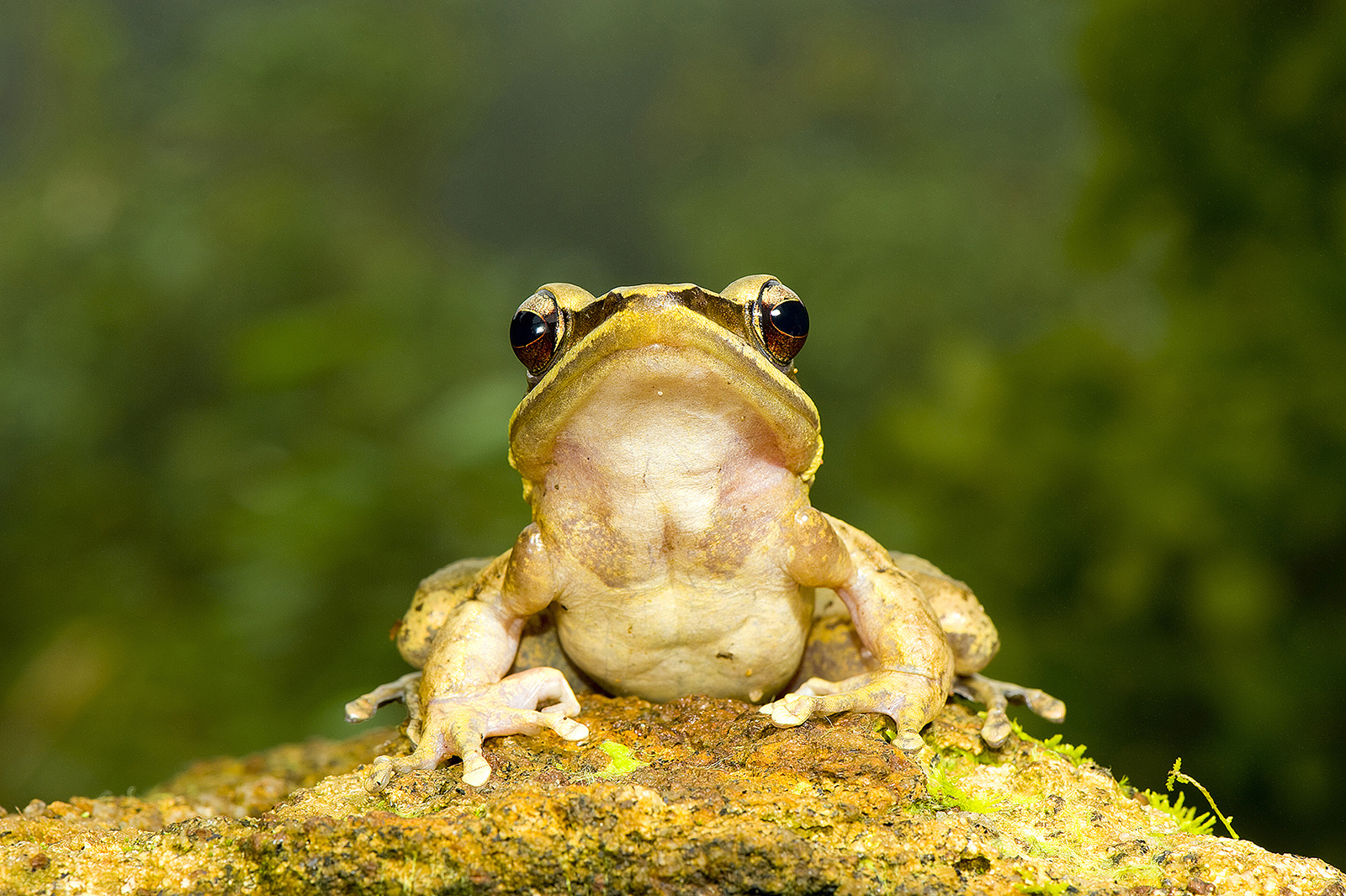 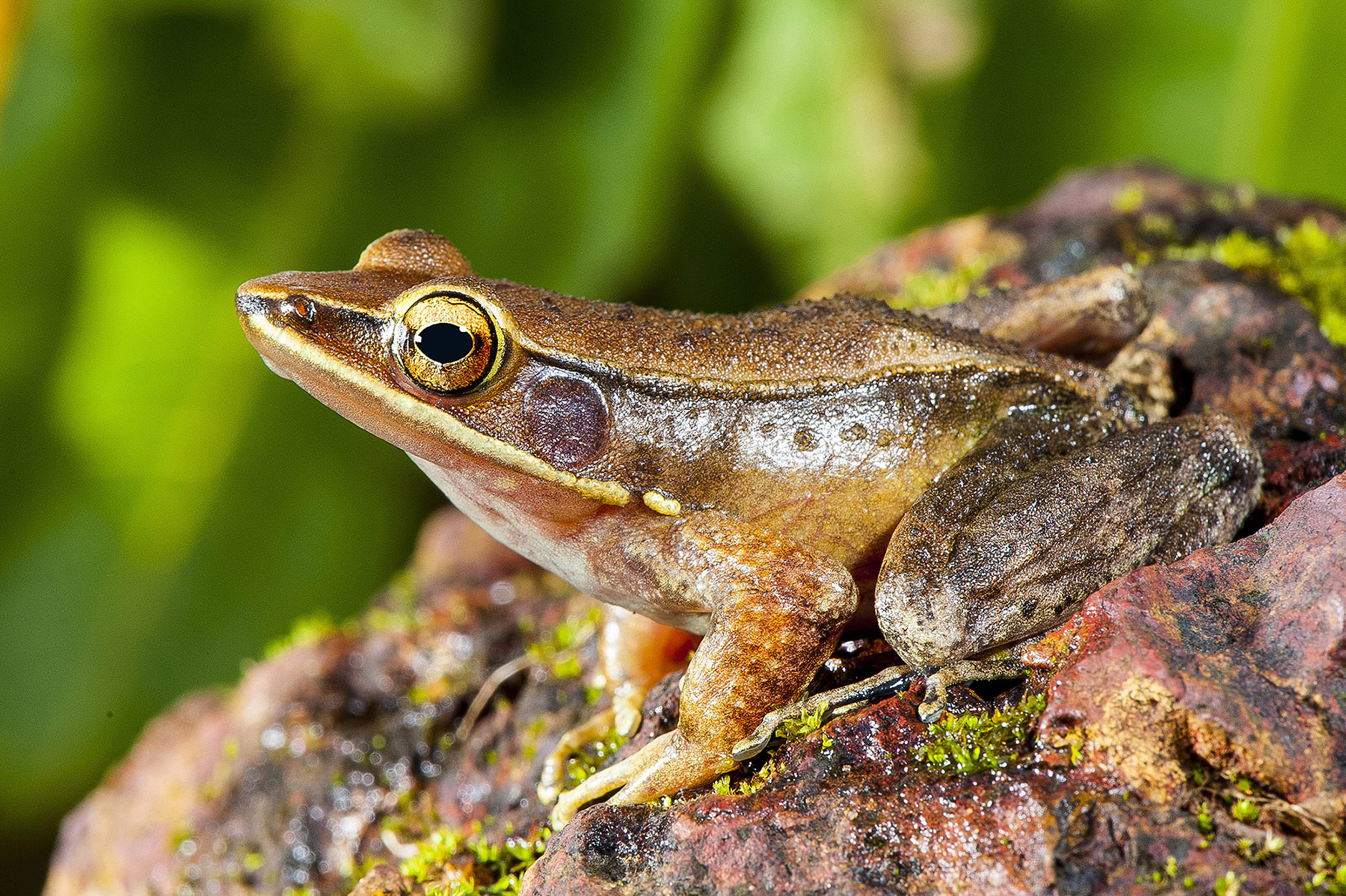 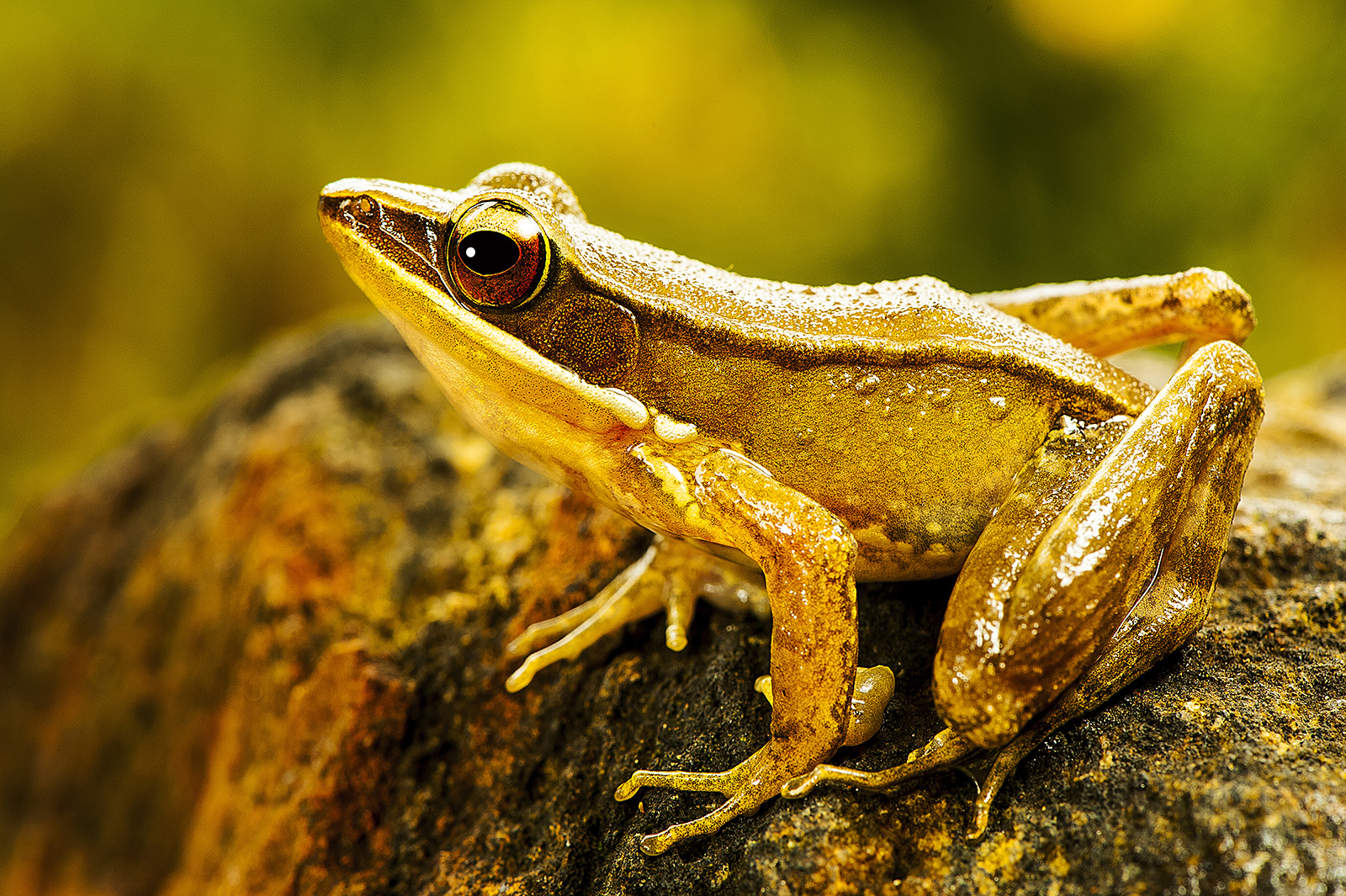 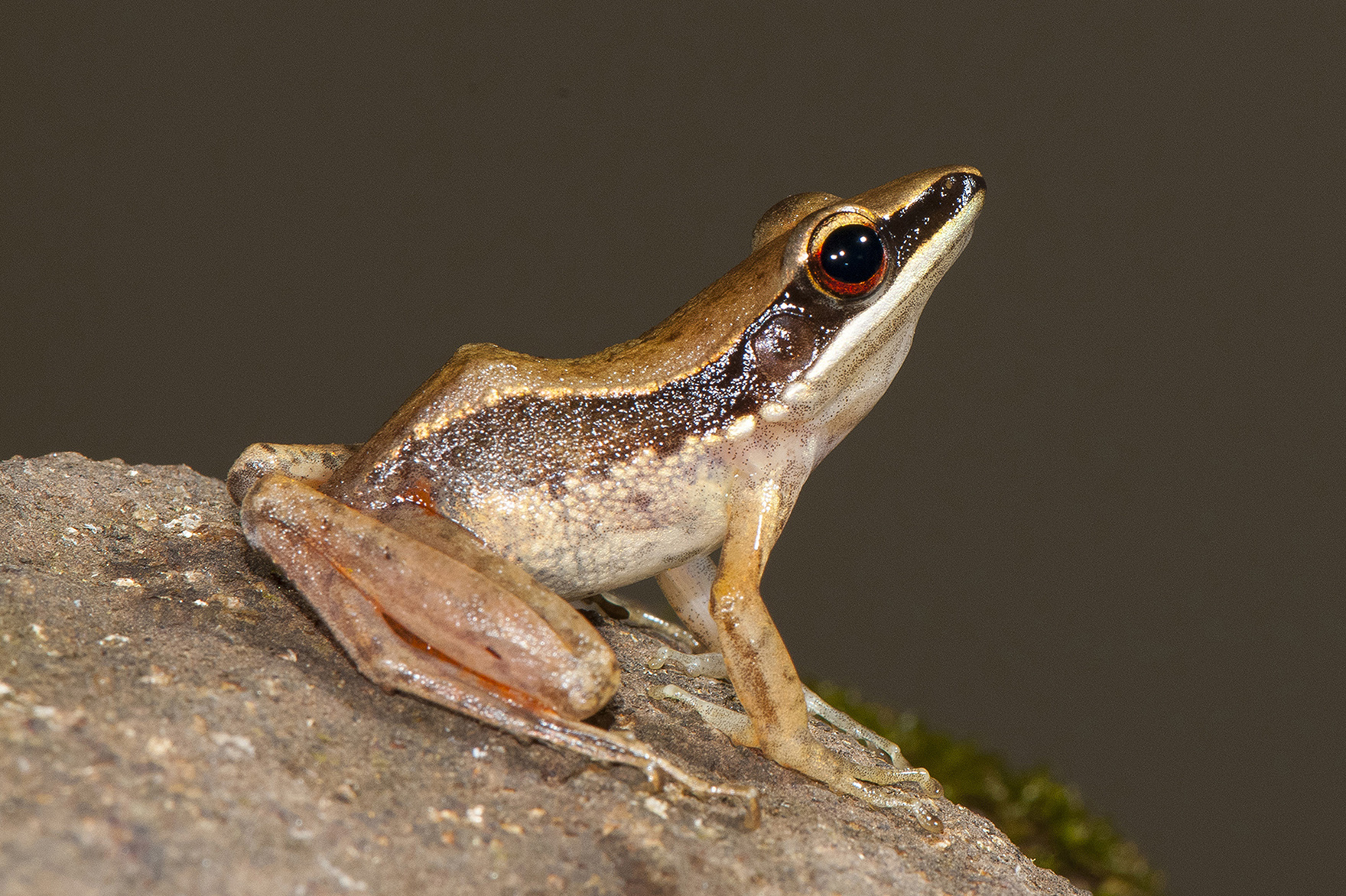