Become a Member
Ad
The Okhla Bird Sanctuary, the eco-sensitive zone near Delhi that has been the resting zone of migratory birds for decades, is losing its regular visitors to the Najafgarh drain and jheel. More birds have come to the nullah this year than the declining sanctuary.

Najafgarh drain, a name given to the polluted River Sahibi, flows through Delhi before merging into the Yamuna. “In the last two years, the drain and the Najafgarh lake have received more winter migratory birds than the Okhla Bird Sanctuary, Sultanpur National Park and Dadri Wetlands put together,” said ecologist TK Roy, who is the Delhi coordinator of Wetland International (South Asia). 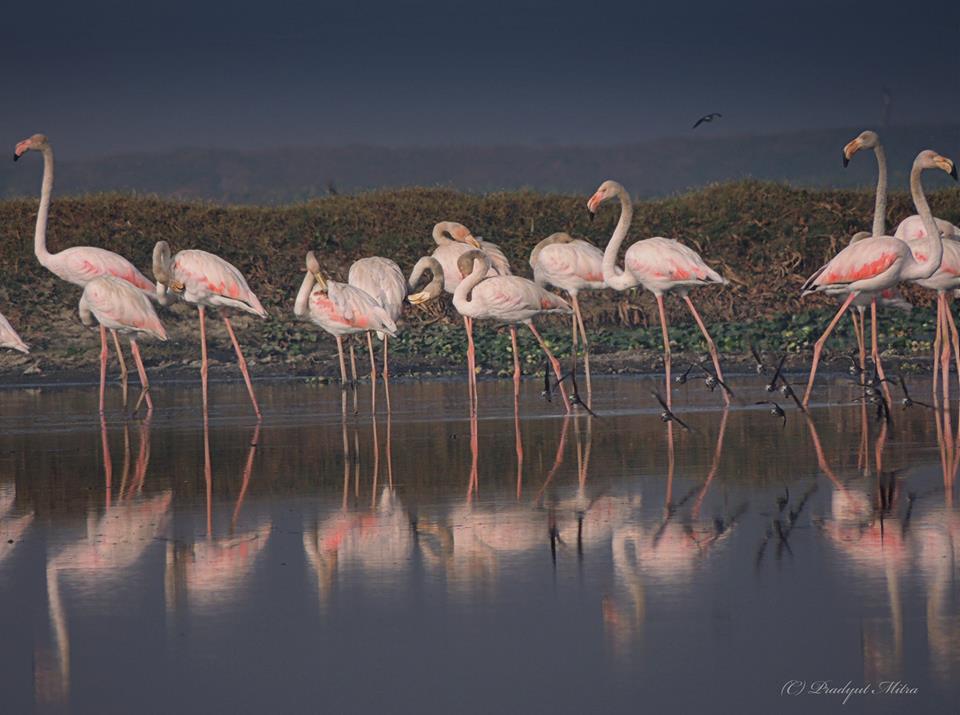 Greater Flamingo at the Najafgarh drain

Among the visitors at the Najafgarh drain this year are the endangered species of Black-Tailed Godwit, Black-Necked Stork, Black-Headed Ibis, Painted Stork and Sarus Crane. The Painted Stork, which normally travels to the Delhi Zoo to reproduce, has come to the Najafgarh wetlands too.

“Unlike the sanctuaries, the nullah is not visited by many people,” said Prerna Verma, an avid birdwatcher. “Due to the peace and security at the nullah, it has become the birds’ preferred destination.” The bird migration started around October 15 and is expected to grow as winter progresses. 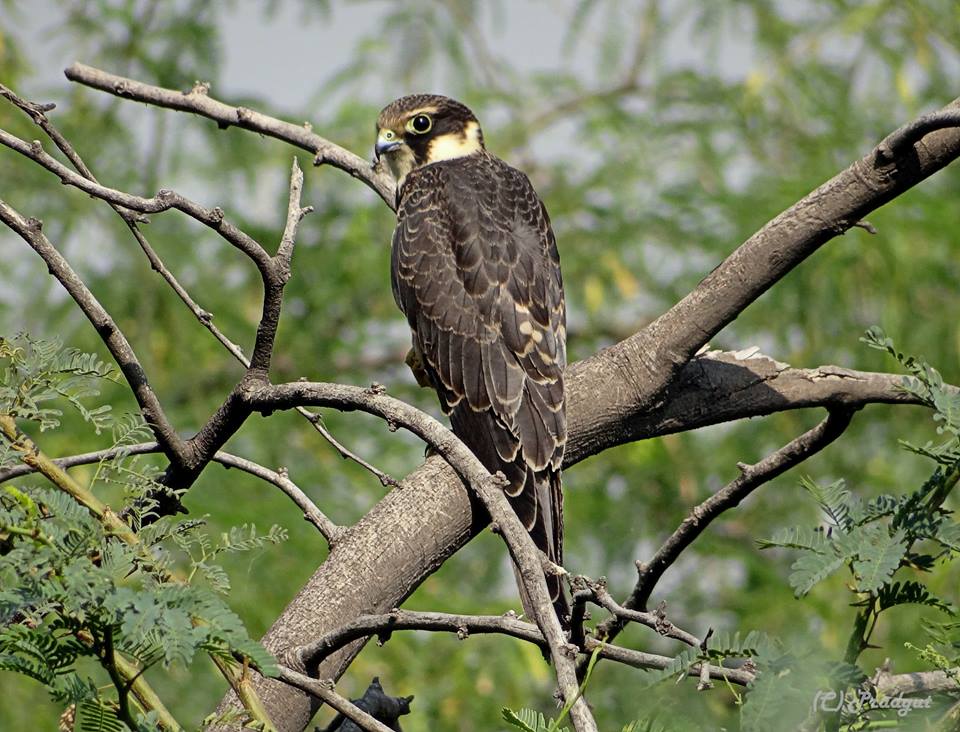 Apart from the human invasion and the attendant noise, the decline of the Okhla sanctuary, said Roy, has been precipitated by the fluctuating water supply from the Okhla barrage. Because of this inconsistency, the forest is at times parched and at times flooded in October. 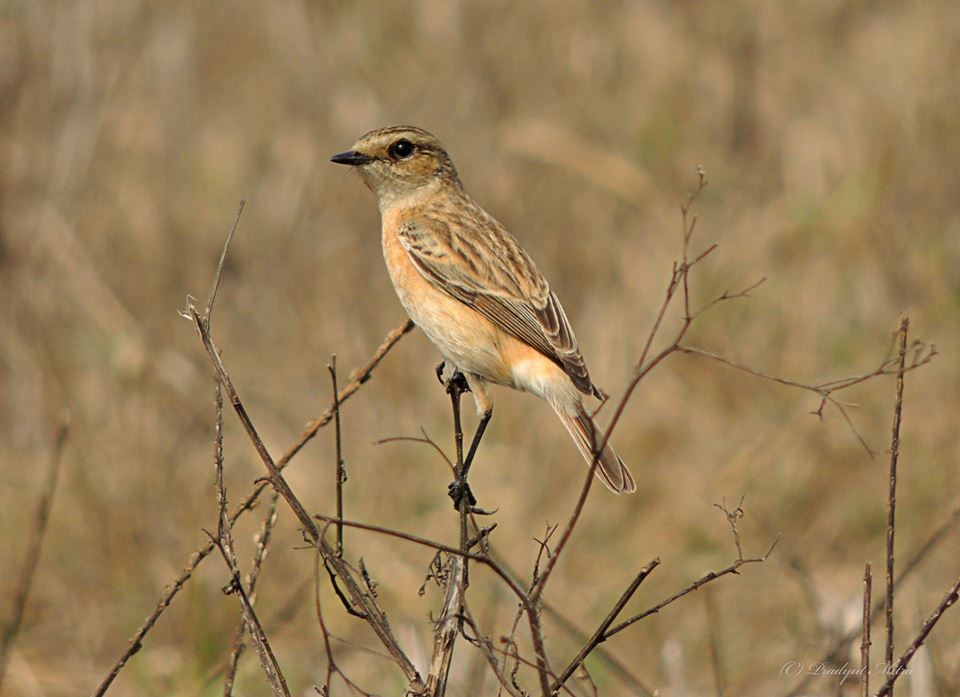 Officials admitted that the diversity of the bird population migrating to the sanctuary is dropping. It got 43% fewer migrants this time than in the previous years. The traffic snarl-ups on the Kalindi Kunj road and bridge have exacerbated the problem, said Roy.

During Chhath Puja celebrations last month, devotees left heaps of plastic and other waste at the sanctuary’s wetlands. The sanctuary’s forest officer KK Singh said they tried stopping the devotees and alerted the police, but in vain: “All the noise scared away the birds.” 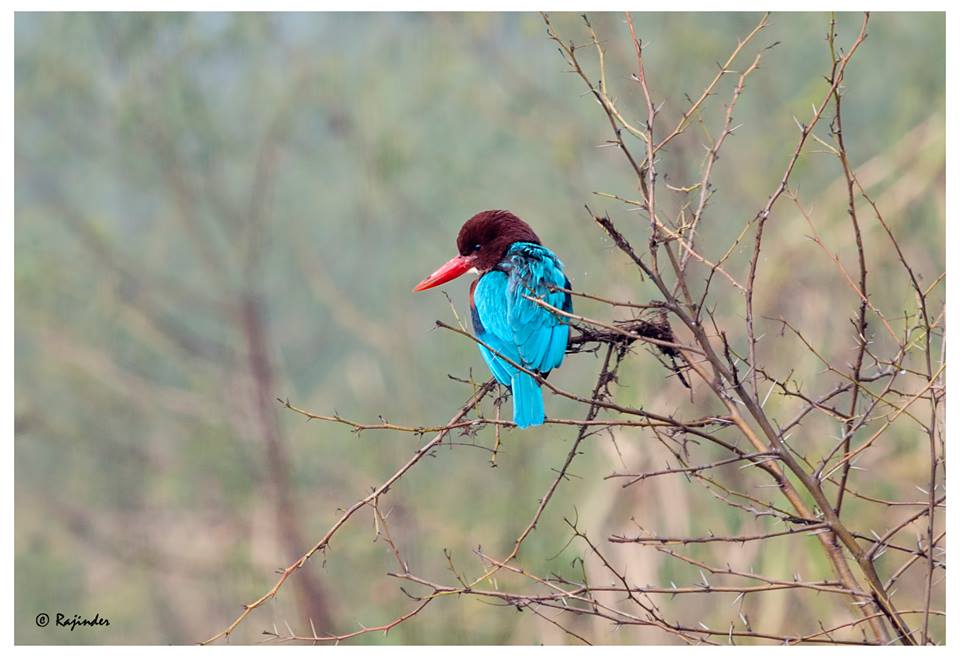 An official in the forest department explained that the sanctuary got water supply from Yamuna in the past. “But after the Uttar Pradesh irrigation department cleaned the Okhla barrage, it directed the water lines from the forest to the residential areas near the sanctuary,” said the official. Also, most of the groundwater in the area has dried up, leaving it dependent on the Delhi Jal Board.