Contribute Now
Ad
If the Jiyo Parsi advertising campaign, urging Parsi couples to procreate, had used images of these Bombay Fornicator chairs at Ripon Club, the campaign might have had some zing and possibly even ZYNG (as the Zoroastrian Youth for the Next Generation calls itself).

The chairs, Mumbai's raunchiest piece of furniture, accommodate extendable footrests under the armrests, that are “long enough to facilitate sexual intercourse”, according to the Brewer’s Dictionary of Phrase & Fable (18th Edition). Better still, they are located at the exclusive, all-Parsi Ripon Club in Mumbai that accepts only Parsi men as life members; Parsi women can only be monthly, fee-paying, non-life members.

The Bombay Fornicators are up all day and night to get lucky. But alas the Jiyo Parsi campaign chose a series of photos of granny-grandpas, coy Parsi couples and bouncing babies. The deed was done, the seed already sown, the stork had scooted.

Chairs have always been an important part of Parsi social life. Back in the day, it was the iron chair, on which Parsi women were made to sit during their menses. They could spend as much as three months of a year “in confinement” during their monthly as well as post-natal menses. In a dark, damp, starkly furnished room on the ground floor of their homes, Parsi women would pass their time feeling polluted.

The Jiyo Parsi programme and campaign take us right back to the age when women were confined to the domestic, their bodies everybody else’s business. 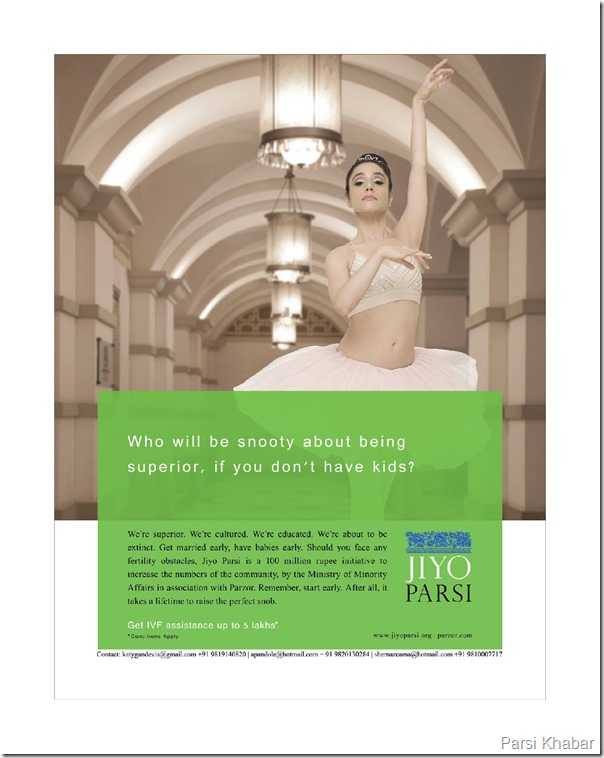 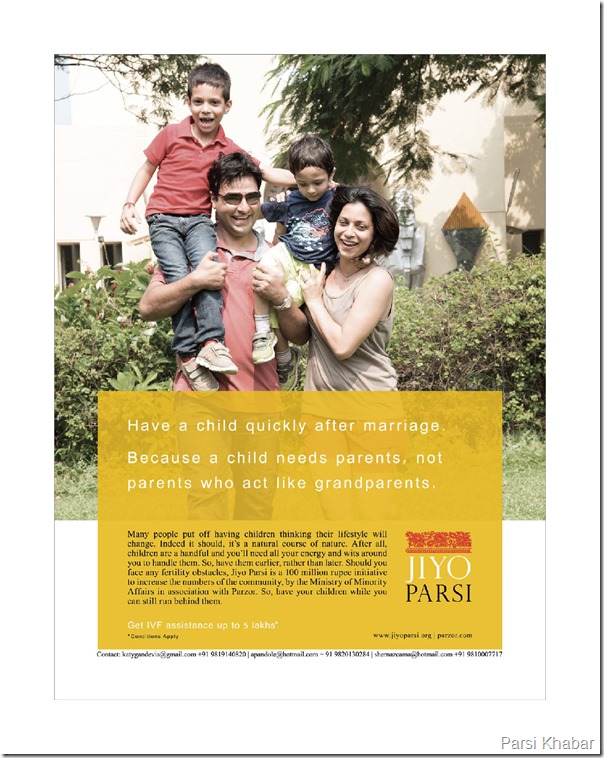 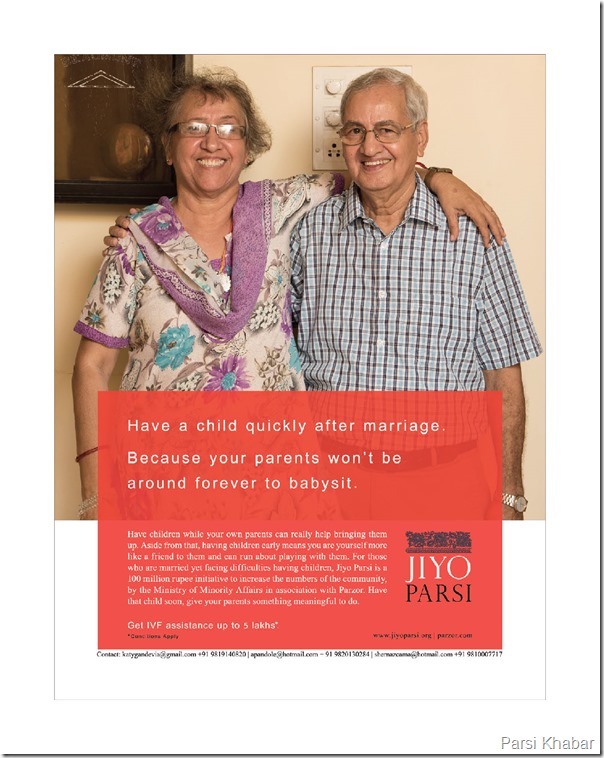 Simin Patel runs a blog about Mumbai's past and present at Bombaywalla.org. Her Twitter handle is @siminpatel.

Should Pakistani singer Ghulam Ali bear the burden of Kasab's act of terror?