Contribute Now
Ad
The tribes of Nagaland consider their festivals sacred. Each of them celebrates its own festival, centred on agriculture, with fervour. But what takes pride of place in their cultural calendar is the Hornbill Festival – the “festival of festivals” that opens a “window to Nagaland”.

Named after the Indian Hornbill, a large forest bird, the festival seeks to protect and revive Nagaland’s rich culture and display its traditions to outsiders. All 40 Naga tribes take part in the festival, which is organised by the state government in the additional hope of encouraging inter-tribal interaction. On display are local songs, crafts and dances. And among its many events are a beauty contest besides displays of traditional archery and Naga wrestling.

Here are a few photographs that capture the colours of the celebrations: 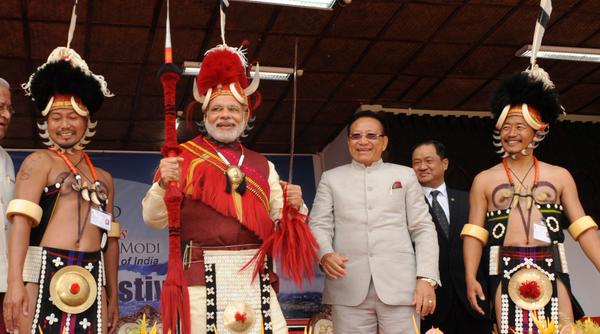 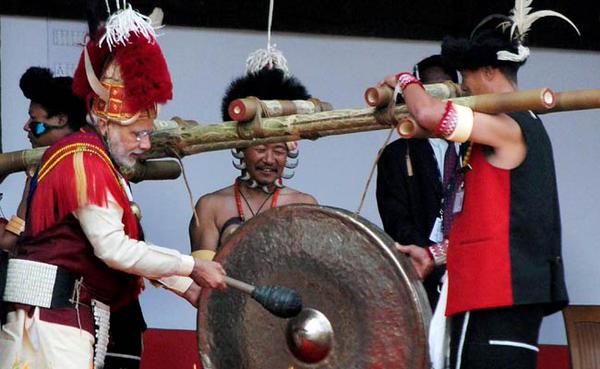 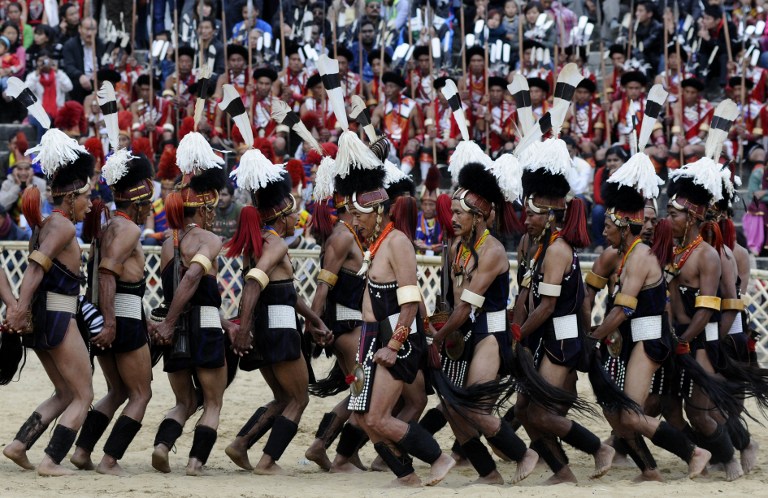 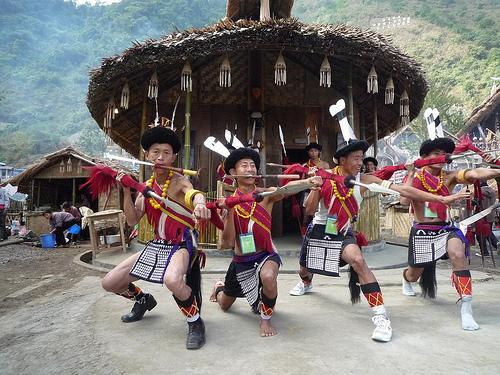 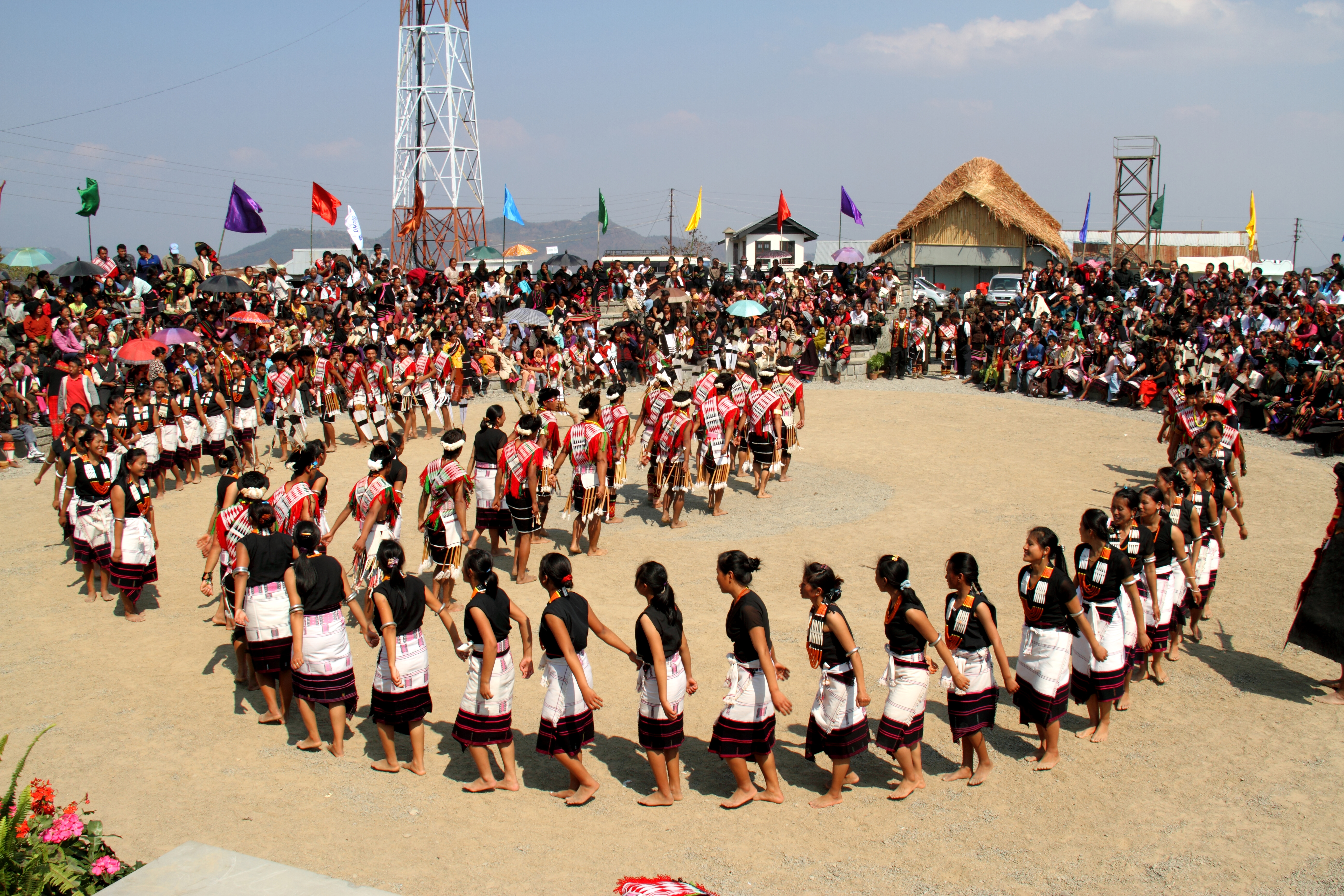 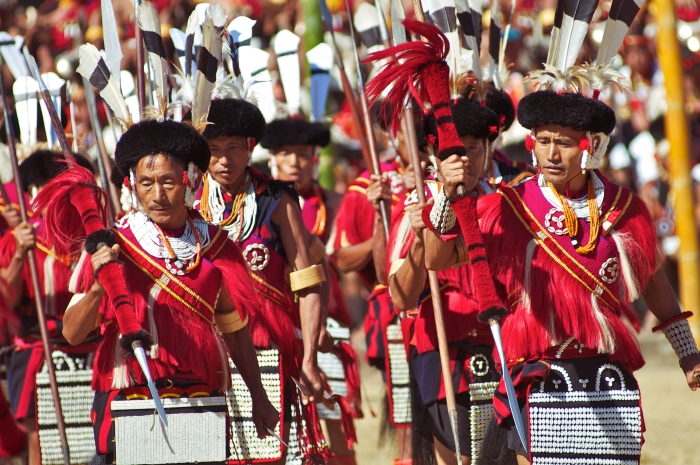 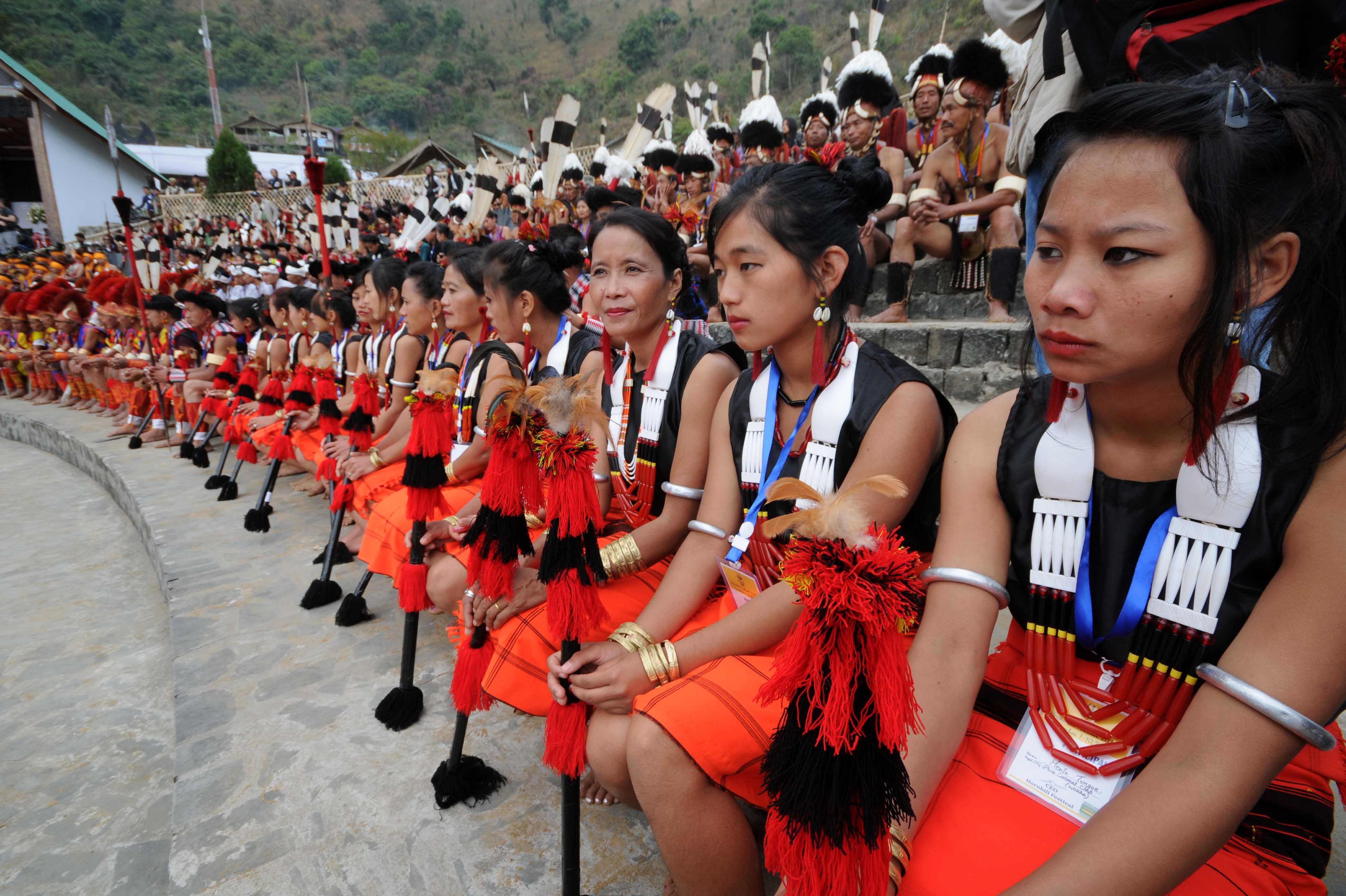 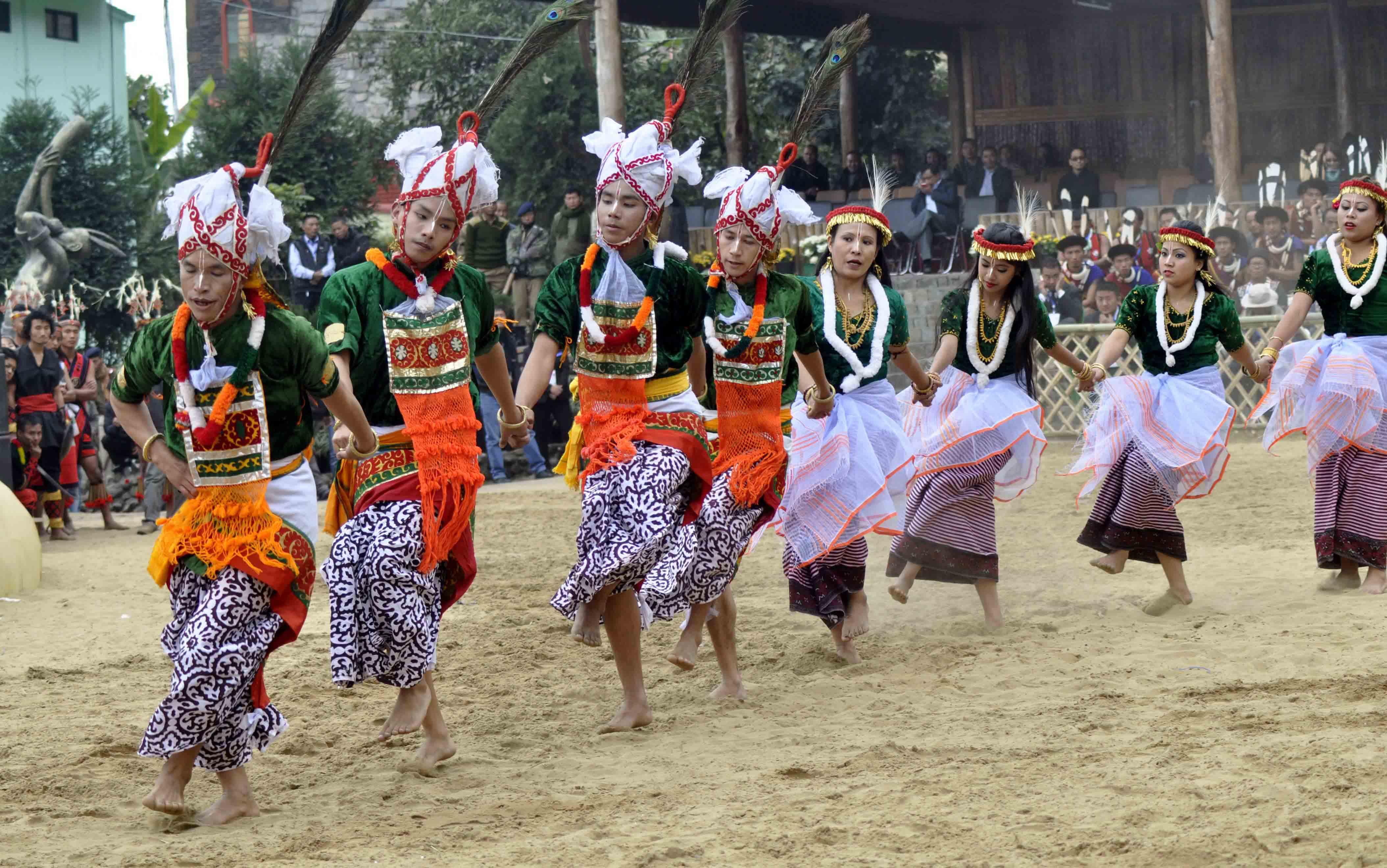 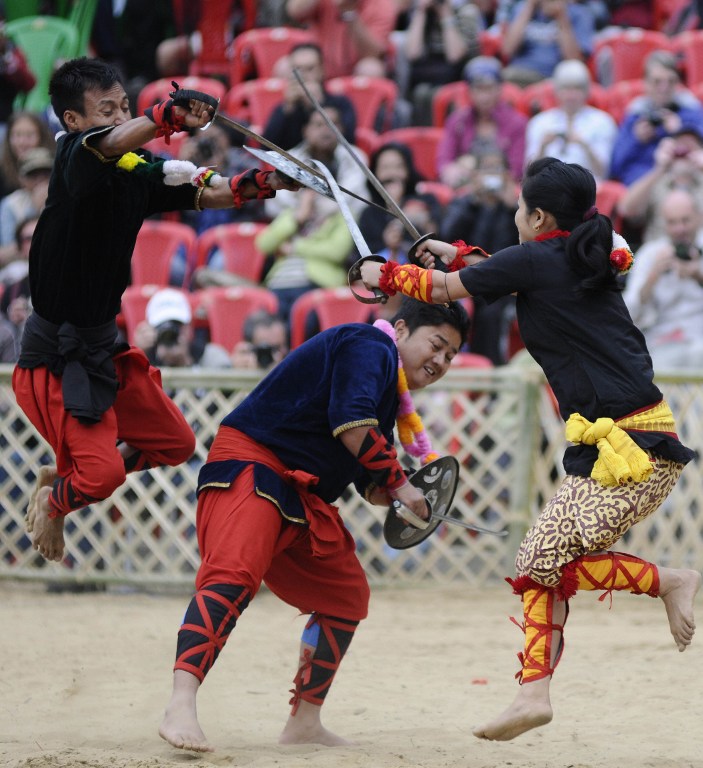 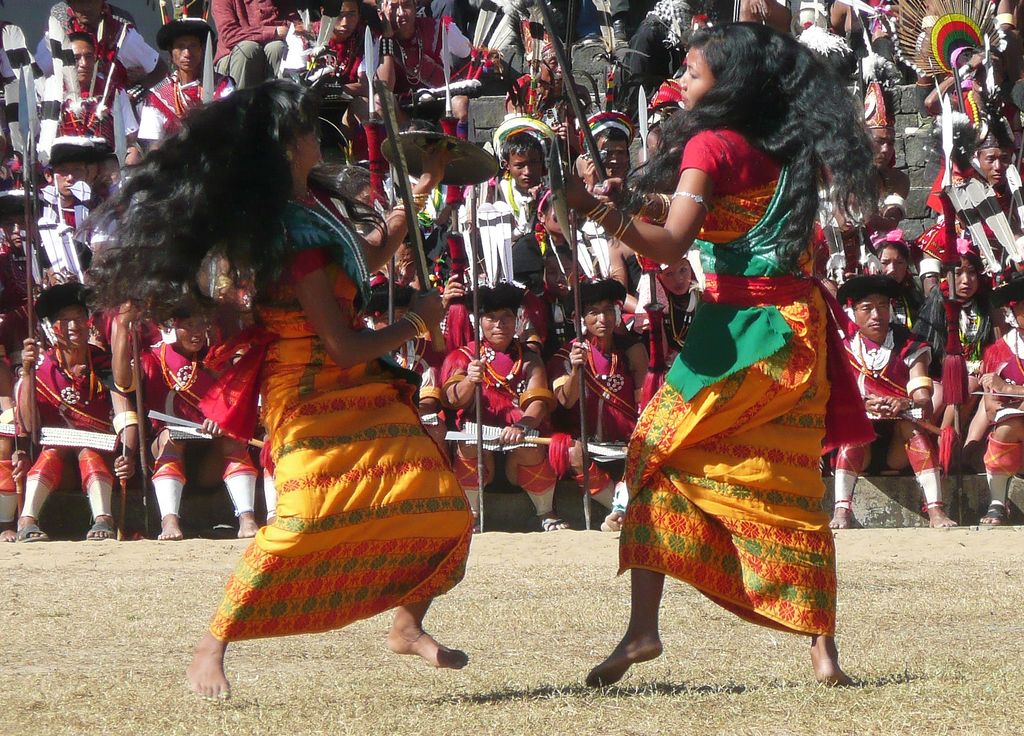 Beyond Madras Day: Six ways to discover the magic and mysteries of Chennai all year round