Contribute Now
Ad
Rose warriors are a hardy breed. Like bees and insects intoxicated by the scent, form and texture of that most perfect of flowers, they plunder the secret chambers of the rose and create new varieties. They are also hunter-gatherers in the most primitive sense. They tramp through the remote jungles and mountain valleys of Asia in search of rare species.

Dr Wang Guoling is a Chinese rose warrior. He is a scholar and researcher who specialises in collecting ancient records of the Chinese art of rose cultivation. “Anything labelled a dragon has to be a climber,” he tells people who might label a miniature rose bush a Chinese dragon rose.

His quarrel is with European rose enthusiasts who emphasise on the four varieties of Chinese roses that revolutionised rose growing in Europe in the early 19th century. These became famous as the “Four China Studs”, the grandparents, as it were, of all the flowering varieties of roses that became the rage when the Chinese strains became acclimatised to the colder gardens of France and Italy. 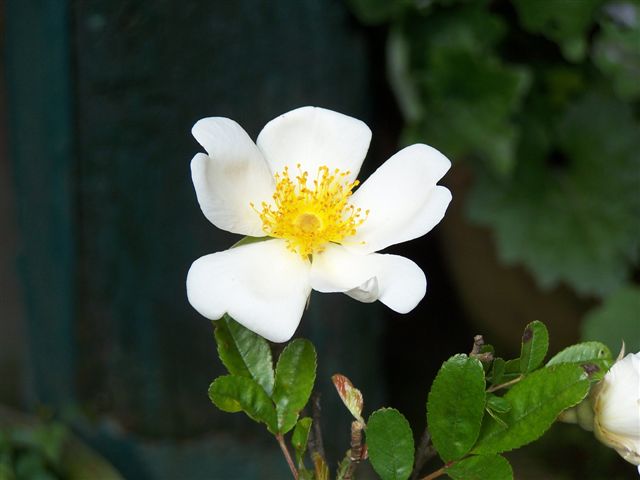 In India, we have our own rose warriors.

The mightiest among them are an extraordinary couple of hunter-gatherers who live in the mist-covered hills of Kodaikanal in Tamil Nadu. Girija and MS Viraraghavan have created a rose garden of exquisite beauty that is also a rose research station for endangered species. Their dedication for growing roses and creating new varieties is unparalleled.

The Viraraghavans’ hunt for a tropical rose, Rosa gigantea, took them to a remote mountain region near the Indo-Myanmar border. It should be mentioned that the Nagas living in the area are wary of parting with the secrets of their own love for protecting their plant species. It was only through their dogged determination that the Viraraghavans were able to find samples of the extraordinary rose climber with stems as thick as a man’s arm on a remote hillside. 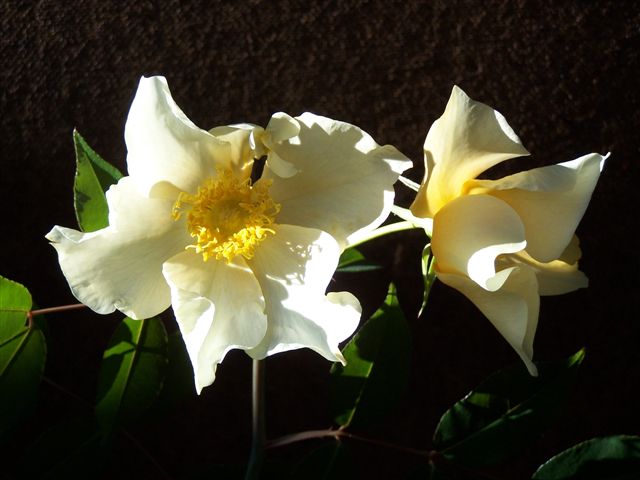 They made a presentation on this at a conference of the International Rose Federation, held in Hyderabad from November 28 to December 2.

The delegates at the conference were greeted with a rose-covered model of the Charminar. Thirty acres of land was set aside for the occasion to cultivate 30,000 rose bushes. Aside from the 850 delegates from around the world who had come to discuss the rose trail passing through the old Silk Route of Central Asia, the interest shown by ordinary rose lovers contributed to the spectacle. 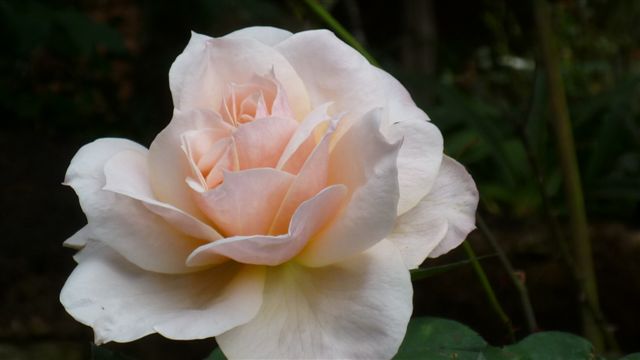 In India, rose warriors started early. According to one legend, it was Brahma who began the war of the roses. He claimed that his favourite flower – the lotus – was the most beautiful among all blooms. Vishnu said it was the rose. When he held up a rose, Brahma was so impressed that he created a bride for Vishnu, in the form of Lakshmi, made of 108 large rose petals (the variety known as Rosa gigantea, which grows in a remote region of Manipur along the India-Myanmar border) and 1,008 small rose petals (maybe the pink variety that go into garlands and are scattered at Muslim dargahs).

Viraraghavan, or Viru as he is known to friends, is a modern-day rose warrior. He fell in love with his first rose when he was 18. His interest grew during his years as an Indian Administrative Service officer posted in remote parts of the southern regions. At a certain point in his career, he decided to give it all up and devote himself to the study of rose varieties that grow in warm climate such as the Indian subcontinent. 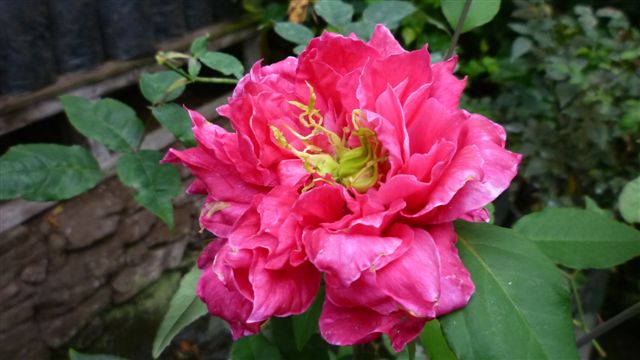 Together Girija and Viraraghavan have not just explored the country’s remotest parts, looking for indigenous varieties, but they have also edited the rose journal for almost 30 years. One of the roses he has created has the pointed outer petals of a lotus with the inner rounded shape and colours of a rose. It was christened “Brahma-Vishnu” and later renamed “Visnupriya”, the beloved of Vishnu. One of their most beautiful creations is called “Ahimsa”.

“My aim in rose breeding is to create roses that can be grown easily in the world’s tropical parts,” said Viraraghavan. “If you are a rice farmer in India, you would not grow a rice variety from Italy or southern USA, but would prefer a rice variety adapted to the Indian climate. But rose growers in India are forced to grow roses that evolved in the temperate climes of Europe or USA.”

Viraraghavan explained that “very often such roses, however beautiful, are ill adapted to our climate and, with very few exceptions, have a short life span. If the rose is to continue to be described as the world’s favourite flower, we must have tropical roses”.

In his search for the tropical rose, Viraraghavan employed Rosa gigantea and Rosa clinophylla – “not for chauvinistic reasons, but because R.gigantea is well suited for subtropical climates and R.clinophylla is probably the world’s only tropical wild rose”. 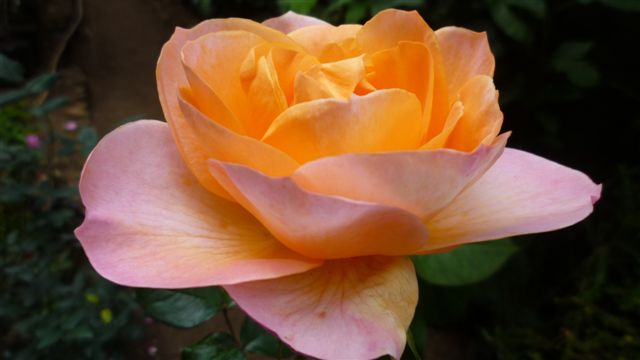 The Viraraghavans’ discoveries near the Indo-Myanmar border are significant because on the other side of the mountain passes, in the southwest province of China, Dr Wang himself has been looking for his own native species. Dr Wang would no doubt have identified the Viraraghavans’ Rosa gigantea as a Dragon rose.

Speaking of Dr Wang’s chagrin that European rose growers are only interested in the Four China Studs, Viraraghavan explained: “Firstly, we should understand that all wild roses flower only once a year – in spring. But modern roses flower many times a year. This is the gift of China, where, since ancient times, roses have been selected for continuous flowering by ancient Chinese gardeners. Apart from the Four China Studs, there are many ancient China roses which are continuously flowering. It is for this reason that my friend, Professor Wang Guoliang, deplores the excessive western emphasis on the Four China Stud roses.”

Is it time then for a cross-border meeting of the Indian Ahimsa rose and the Chinese Dragon rose?