Contribute Now
Ad
“Tryst with destiny” is widely regarded as one of the most eloquent pieces of oratory of all time. The speech delivered by Jawaharlal Nehru towards midnight on August 14, 1947, envisioned a newly independent nation that was “prosperous, democratic and progressive”.

Over the years, the powerful text has been referenced and used in books, movies and music tracks. And now, inspired by the speech, a data scientist in the US has set it to a dub-step dance track.

Anurati Mathur, who works with a start-up in San Francisco, is a part-time musician. She has been creating music since she was 7, but such fusion of a political speech and music is a first for her.

The 26-year-old, influenced by A R Rahman and ragas, has practiced Hindustani classical vocal for 13 years. “My favorite raag is Jaunpuri,” Mathur told Scroll.in over email. “I started mixing tabla beats with western sounding piano at an early age.” 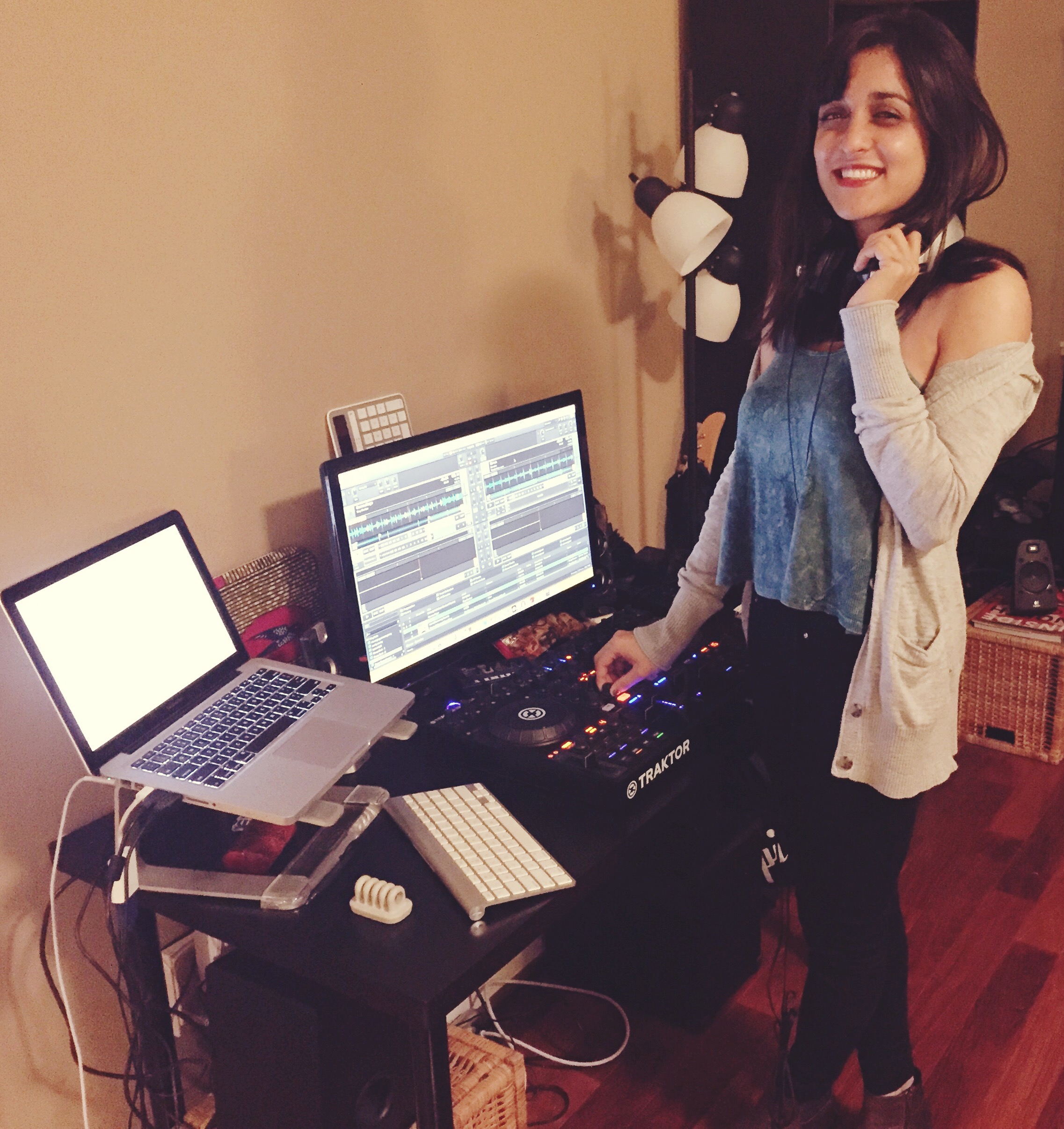 For the track with Tryst with Destiny, she says, she “used Ableton Live software to create the beats and synthesizers and then I overlaid the speech on top”. What makes the track work, she adds, is Nehru’s oratory. “The speech was very easy to mix with a beat. This is because Nehru was a great orator, and spoke in a certain measured meter and rhythm, which made adding a beat really interesting.”

Due to the experiment, she says her music is finding an Indian audience and her friends in the US are getting introduced to the speech. “The deep house beats and melodies became a vehicle for educating them on a speech they should all know about,” Mathur said.

Not everybody was so enchanted with the track, though. “Maybe this music isn’t appealing if you’re not Indian, maybe they just didn’t understand it,” she said. “Anyway, I plan on producing more things like this in the very near future because of the positive response from my family and the Indian community.”

Here is the track.