Contribute Now
Ad
Last week, the Press Information Bureau marked the 152nd birth anniversary of Swami Vivekananda by launching a website with archival images and a detailed biography of his life.

Vivekananda is well known in India for expounding Hinduism and the Vedanta philosophy to the world at the World Parliament of Religions in Chicago in 1893. He was also among the first Hindu philosophers to actively popularise what was thought of as an exotic oriental religion to the Western world.

He remained in the US for two years after that, touring and giving speeches on religions in India and their harmony. Over the course of these tours, he amassed several admirers and converts, some of whom followed him back to India.

One of these was Sister Christine. “Friends might have a narrow outlook, be quite conventional, but it was not for him to interfere,” she wrote on the relationship he had with his Western disciples. “It seemed as if even an opinion where it touched the lives of others, was an unpardonable intrusion upon their privacy. But once having accepted him as their guru, all that was changed. He felt responsible. He deliberately attacked foibles, prejudices, valuation.”

As the furore over gharwapsis continues, here are five famous Westerners who found spiritual homes in India. 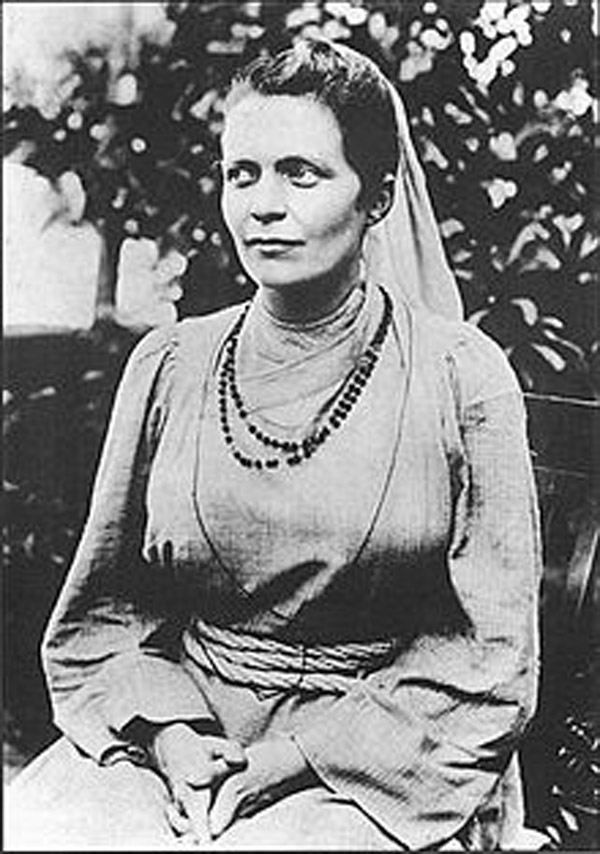 Born Margaret Noble, Sister Nivedita moved to India in 1898 after having met Vivekananda three years before as he passed through England. Soon after she arrived he initiated her into an oath of celibacy, renamed her and told her to embrace Hinduism entirely.

“You have to set yourself to Hinduize your thoughts, your needs, your conceptions and your habits,” he told her. “Your life, internal and external, has to become all that an orthodox Hindu Brahmin Brahmacharini's ought to be. The method will come to you, if only you desire to sufficiently. But you have to forget your own past, and to cause it to be forgotten. You have to lose even its memory!” 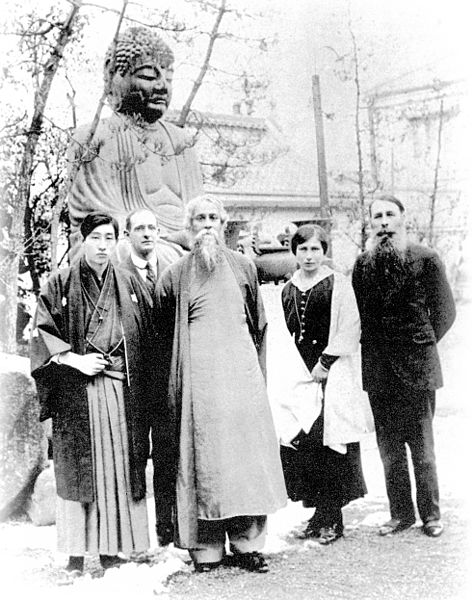 Rabindranath Tagore with the Mother and Paul Richard in Japan in June 1916.

Another famous ashram in the early part of the 20th century was presided over by Shri Aurobindo in Pondicherry. One of his most devoted followers there, with whom he said he found a deep spiritual connection, was Mirra Alfassa, a French woman who moved to the French enclave in 1914.

Mirra had been seeing visions of a dark Asian man she called “Krishna” since 1904. When she met Aurobindo, she immediately recognised him as the man of her dreams and joined him in his spiritual work. When Aurobindo set up his ashram in 1926, Mirra, or the Mother, as he called her, became an integral part of his vision of spirituality and integral yoga, a theory of creation. 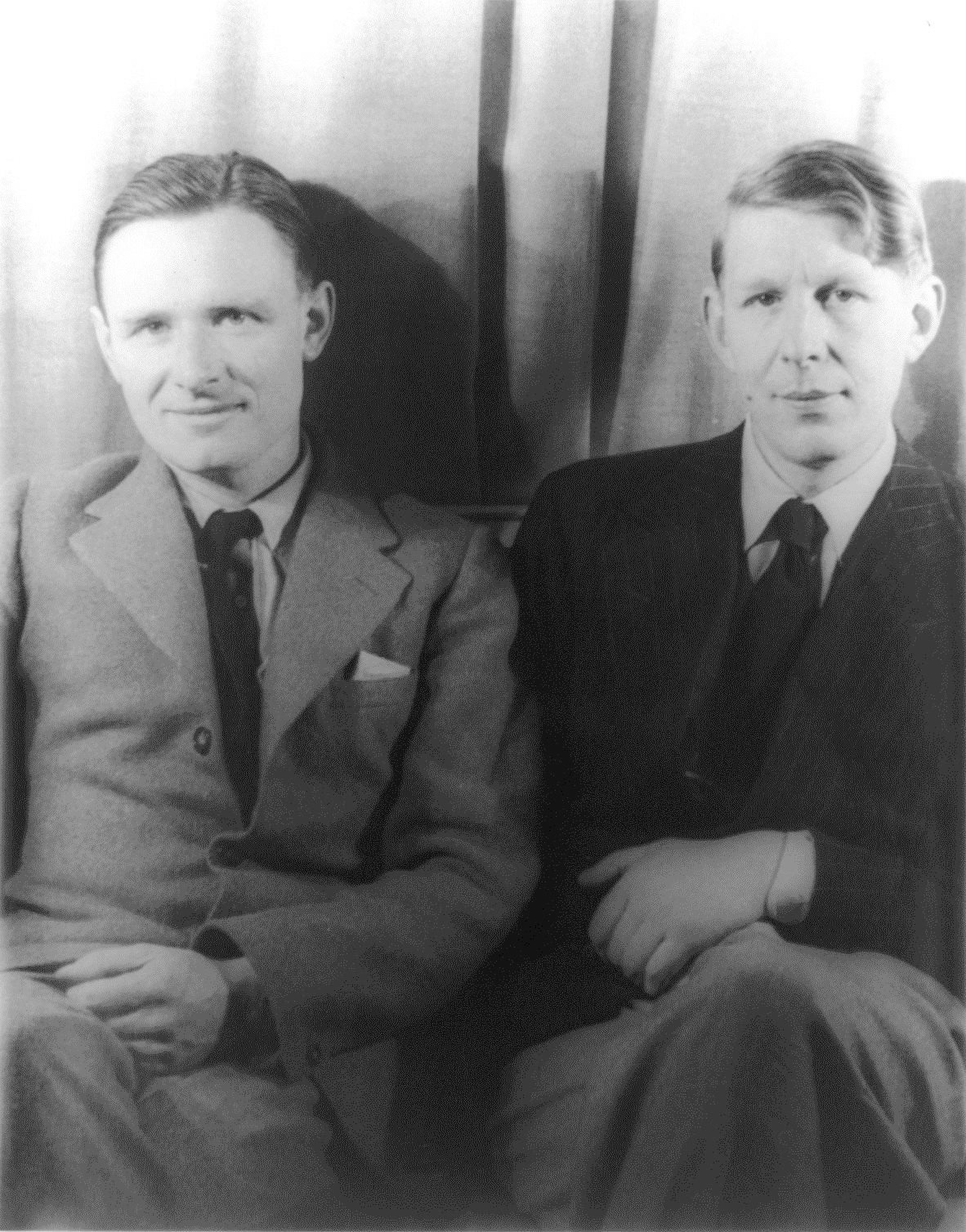 British writer Christopher Isherwood, best known for his series of novels on the decadent “sexual underworld” of Berlin that inspired the musical Cabaret, was also one of the most high-profile converts to Vivekananda’s Vedanta Society.

Unlike Sister Nivedita who had to move to India to find her spiritual calling, Isherwood only went as far as Hollywood. He was already a pacifist just before the second world war began and when he met Swami Prabhavananda, head of the Vedanta Society's southern California chapter, he knew he had found what he had been looking for. Under Prabhavananda's guidance, Isherwood translated the Bhagwad Gita, wrote a biography of Ramakrishna and became a practising Hindu for the rest of his life. 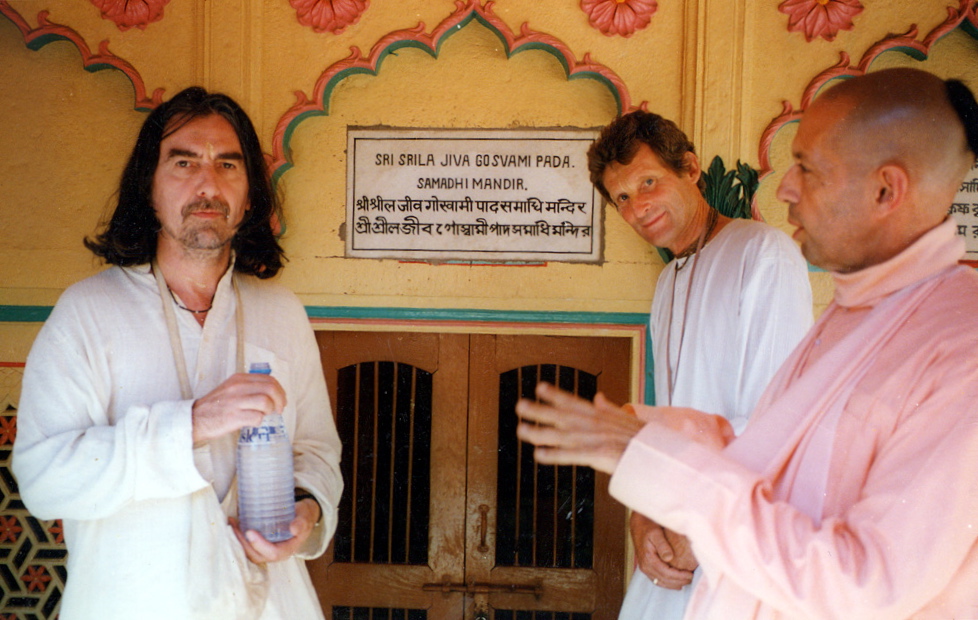 Every few years, nostalgic articles about the Beatles mention their dabbling in transcendental meditation with Mahirishi Mahesh Yogi in Rishikesh in 1968. A year later, he met the founder of the Hare Krishna movement. Harrison, the lead guitarist of the four-member band, was the only one to convert to Hinduism. Psychedelic drugs, he said, opened his mind to the possibilities of yogis and the Himalayas. Becoming a Hare Krishna devotee helped him to continue contemplating such matters. 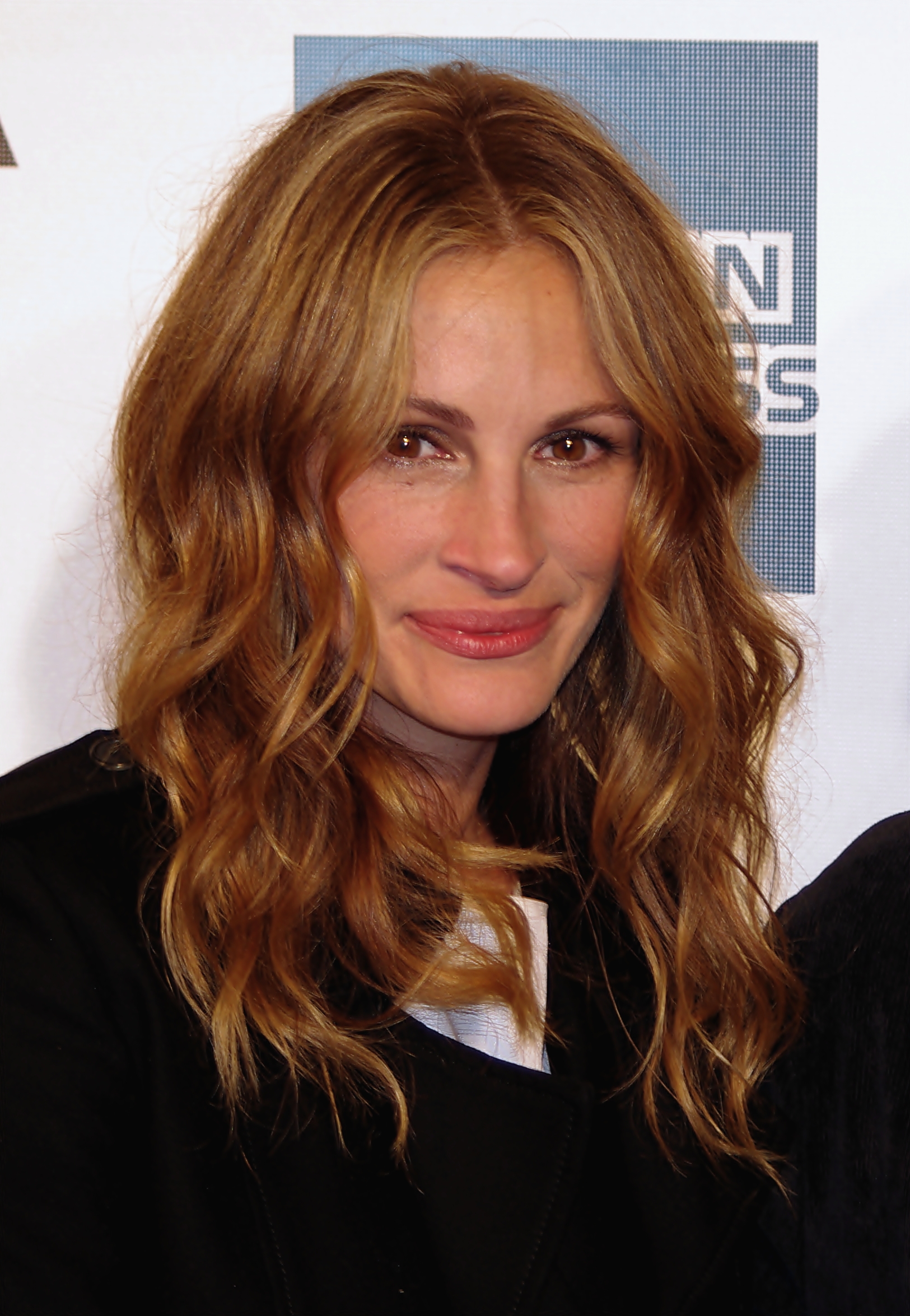 In an interview to Elle in 2010, the Academy Award-winning actress stated that she was a practicing Hindu who regularly visited temples. She had been intrigued with the idea of Hinduism after seeing a photograph of Neem Karoli Baba, a popular mystic guide for spiritual searchers from the US in the 1960s and '70s. Roberts’ 2010 film Eat Pray Love was about a woman who finds her inner self while travelling through Italy, India and Indonesia.