Contribute Now
Ad
US President Barack Obama on Tuesday said what many had been hoping the Indian Prime Minister would have said these last many months as communal violence and the gharwapsi programme targeting Muslims have once again focussed attention on the Sangh Parivar’s campaign to press for a Hindu rashtra. “India will succeed so long as it is not splintered along the lines of religious faith,” Obama told a gathering of largely young Delhiites.

Obama got a laugh when he quoted the film Dilwale Dulhania Le Jayenge ("Senorita, bade bade deshon mein... You know what I mean … “) in a speech that aimed to establish that two big nations with much in common were natural partners. The strength of the US and India, he said, was their diversity: “Across our two great countries we have Hindus and Muslims, Christians and Sikhs, Jews and Buddhists and Jains and so many faiths.”

He reminded his mostly young audience that the right to conscience was written into the Indian Constitution: “Your Article 25 says that all people are 'equally entitled to freedom of conscience and the right freely to profess, practice and propagate religion’."

Someone clearly needed to remind Indians that this was so. The government of India’s Republic Day advertisement in newspapers across the country carried an image of the preamble to the Constitution that excludes the words “socialist and secular”.

The Indians pictured in the advert, under a quotation from the Prime Minister (“A democracy can’t succeed without People’s participation”) suggests that Indians are either Hindu or indigenous. Gone are the regulation Sikh in turban and Muslim in achkan and tarbush. In their place are folk with tilaks on their head or wearing traditional gear of indigenous tribes.

These are the two categories of Indians the Sangh Parivar accepts as Indians. The Bharatiya Janata Party while nodding to the Constitutional provision for freedom of conscience, has more than once emphasised that the term “secular” was a later amendment, as if this somehow invalidated it. Most recently, the BJP MP for Darjeeling SS Ahluwalia interrupted a parliamentary debate on religious conversion to make just this point.

Obama’s speech has put an altogether different spin on the so-called bromance between him and Narendra Modi. The US media that has mostly ignored his visit to Delhi is in a twitter about his message of religious tolerance. US news reports all make references to the BJP’s ideology, the recent communal violence and the gharwapsi programme as the background against which Obama made these comments.

There have, of course, been carping comments from Indians on the internet that Obama would do well to make the same speech in Saudi Arabia. But those who wish he would do this appear to forget that the Gulf country is a declared theocratic state and India, despite the desires of the Sangh Parivar, is still a secular republic. 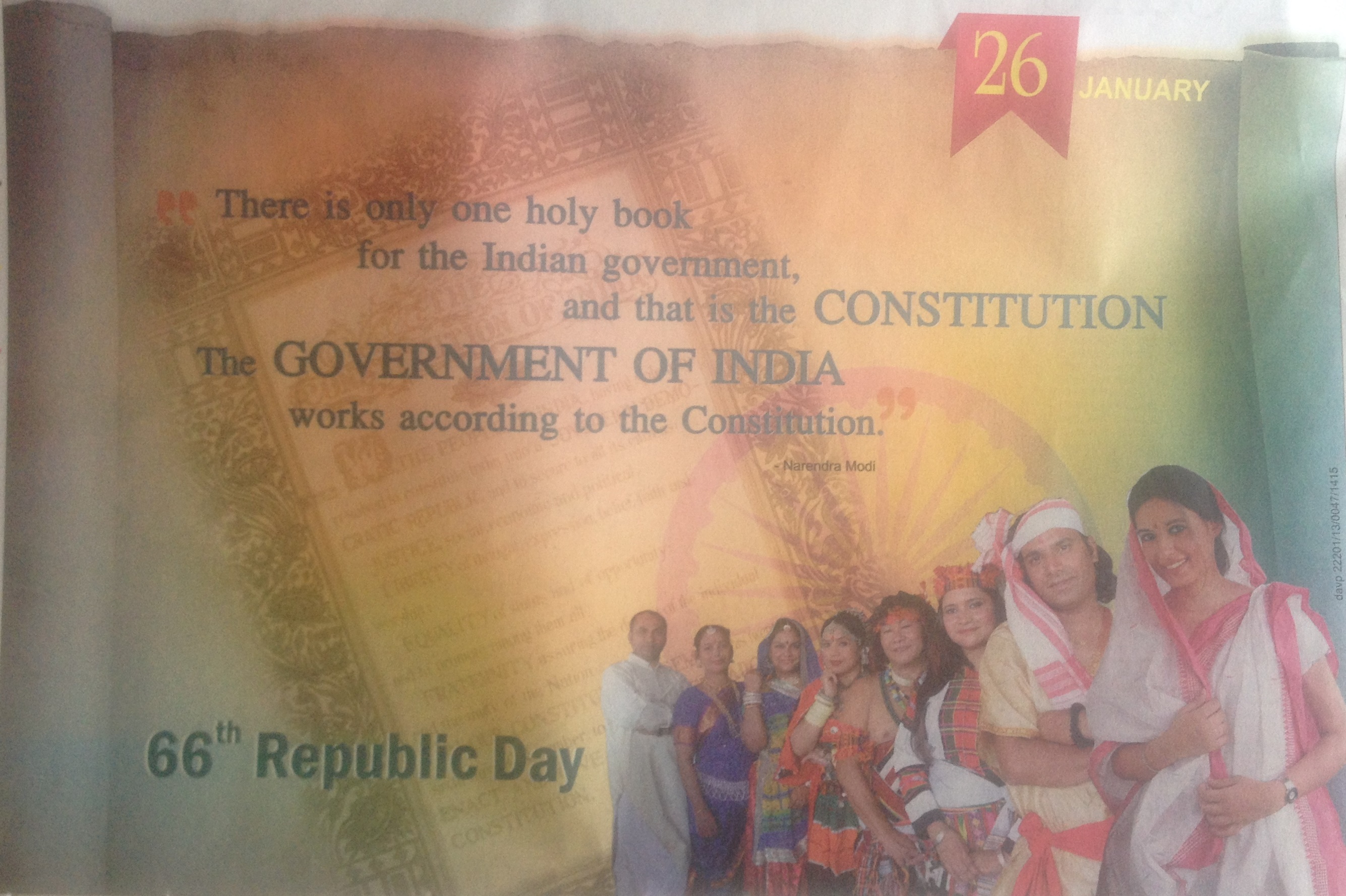