Become a Member
Ad
British tennis player Heather Watson crashed out in the very first round of the Australian Open last month. In an interview after the match, while discussing her admittedly poor performance, she spoke about feeling dizzy and nauseous on the court and took the sporting world by surprise: “I think it’s just one of these things that I have, girl things. It just happens.” 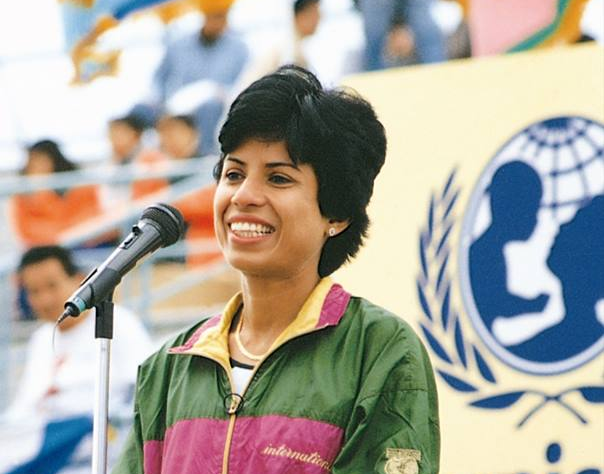 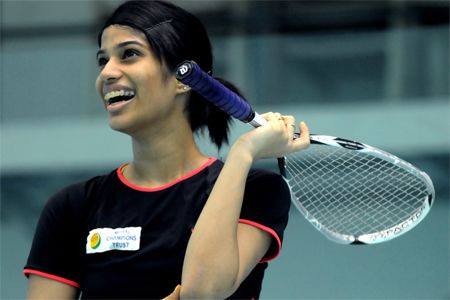