Contribute Now
Ad
A few days ago, Hindutva groups warned that couples found celebrating their love in public on Valentine's Day would be forced to get married. But now, they've gone further. Akhil Bharatiya Hindu Mahasabha president Chandra Prakash Kaushik said that even people displaying hearts on their Facebook profiles need to be wary.

"We will trace the whereabouts and contact the people and offer them to either get married or stop displaying love publicly as it is contaminating our culture,” he told Scroll.

The Mahasabha said that is opposed to Valentine's Day because it doesn’t want youngsters to “ruin their lives”.

In the national capital, the Mahasabha’s headquarters is preparing for the big day by deploying teams of youngsters and priests to keep a check on wandering couples with roses or gifts in their hand. “We don’t want to disrupt the day but we want to eliminate this western concept of public display of love,” said Mahasabha president Chandra Prakash Kaushik.

According to Kaushik, youngsters don’t have an adequate understanding of love and the organisation will seek to educate them about the responsibilities that come with loving someone. “If a person says he loves the girl, then we want to make sure they get married,” he said. “If you can’t marry someone then it’s not love and you are trying to get something out of it which is against our Indian culture.”

Workers have already started patrolling parks, malls and other places in the city where they could find couples to “counsel”, he said. The Mahasabha, he said, will try to get inter-faith couples married on the day itself by performing a cleansing ceremony for conversion into Hinduism. “Many Hindu youth are being forced to change their religion just because they are in love and we want to tell them that Indians belong to only one religion. There was nothing before Hinduism in our country.”

The Mahasabha has already readied itself to perform wedding ceremonies with proper Hindu rituals even if the parents don’t agree to an inter-caste marriage. “We will play guardians of the couple if they decide to get married through us,” said Kaushik. “Anyone above 18 years of age in this country has the right to be in love and marriage is the only way to make it legitimate.”

Three priests and six teams are already on the job in the national capital and parts of Uttar Pradesh to look over the ceremonies and the organisation has said that more manpower can be deployed if needed.

This isn't the first time the Hindu Mahasabha has created a controversy. It was in news recently for converting poor Muslims to Hinduism through its gharwapsi programme and for trying to install a statute of Gandhi's killer Nathuram Godse statue in Meerut.

For those who were wondering, the organisation has no plans to get same sex couples married as it believes homosexuality to be an illness that needs treatment. "We are not going to become a party to this illness by getting them married," said Kaushik. "We will give them a chance to go seek counselling and medication, this is a disease that needs to be treated."

Twitter, of course, has been buzzing with tweets mocking the Mahasabha's ideas.

Hindu Mahasabha folks will marry off people saying I Love You on Social Media. Here is one they can start with pic.twitter.com/gkyGfYgQ8q

Hindu Mahasabha will marry couples caught celebrating Valentine's Day. Me thinks its a good opportunity for Gay couples to step out. #WIN

Must go out with Norah Jones on 14th February. Counting on Hindu Mahasabha to find us and forcibly get us married. Yea!

@BabaGlocal Jashodaben should create a FB account and post a I love you msg on Modi's FB page.

Here’s a list of things that Mahasabha usually requires for performing weddings but for Valentine's Day, Kaushik said that they will arrange everything in advance. 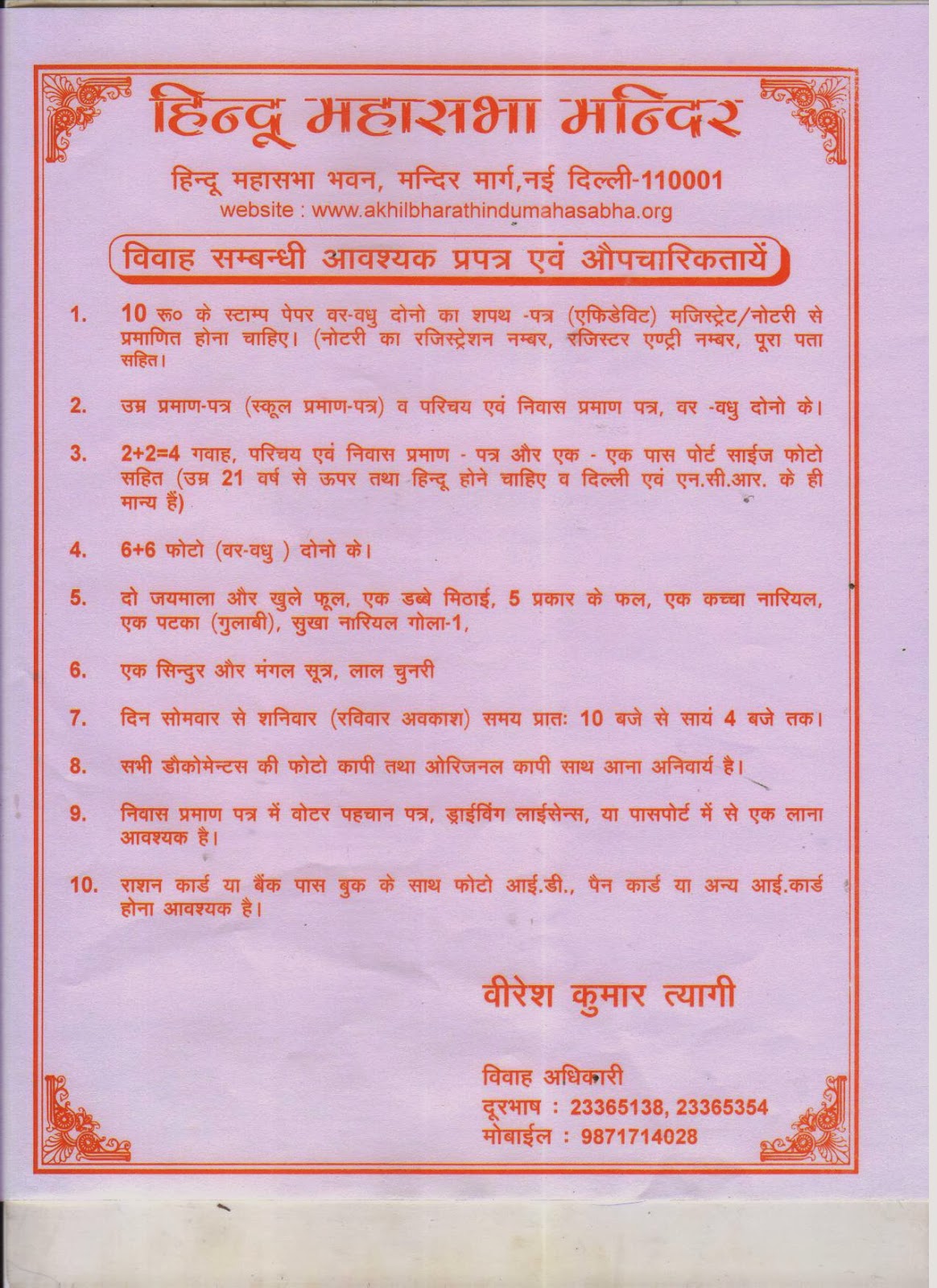