Mar 06, 2015 · 10:43 am
Mridula Chari
It is that time of year again when it becomes socially acceptable to consume large quantities of drugs with only moderate fear of police harassment. Bhang, the key ingredient of thandai consumed around the time of Holi, needs only a permit to be consumed and is not banned outright.

The control of bhang and other hemp-related intoxicants is recent, dating only to the Narcotics and Psychotropic Substances Act of 1985, which itself followed a United States-led campaign against drug.

Ninety years before India banned most hemp products, the British government in India produced the world’s most comprehensive reflection on the effects of cannabis use that concluded it was not worth banning.

The remarkable seven-volume report that the Indian Hemp Commission submitted to the British Parliament in 1894 was the result of a concerted temperance campaign in the United Kingdom. Mark Stewart, a British Member of Parliament and noted temperance activist, following a report in the Allahabad Times in 1892, concluded that most inhabitants of lunatic asylums in India were ganja consumers. Given that the government was charging excise on ganja, he wanted to know if the substance was indeed worth banning entirely in the state of Bengal. 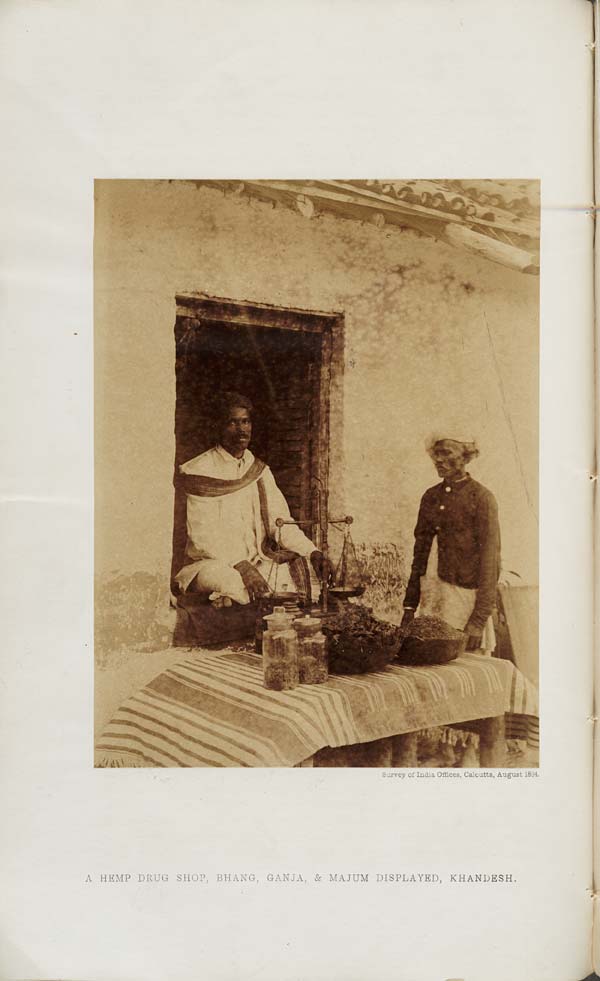 A Britain that had only a few decades earlier won a second war in China to enforce opium trade in the country was hardly likely to ban a similarly intoxicating though less harmful or prolific product in India, where it had absolute control. In the 20 years from 1873 to 1893, taxes on ganja cultivation had earned the Bengal government alone Rs 1 crore at that rate of exchange.

The solution was the Indian Hemp Commission, created in 1893 to examine whether hemp was indeed harmful to people. Instead of restricting itself just to Bengal, as a direct response to Stewart’s question, the commission thought it best to survey all of India that was under its control, excluding princely states. In its year-long tour of the subcontinent, the commission interviewed 1,193 people in 86 meetings arranged in 30 cities.

The tax on hemp was already a century old at the time the commission began its studies. In 1770, the East India Company, then severely in debt, had approached the British Parliament for a loan to underwrite its dues. The parliament agreed in return for control over its operations. In 1798, in an attempt to cover these losses, the British passed a law bringing the three forms of hemp – bhang, charas and ganja – under taxation.

Most interviewees were civil and medical officers who, as the British put it, would be best able to provide an objective view of hemp. The commission also spoke to asylum inmates, cultivators, consumers in both Indian and European styles, missionaries, traders and an ambiguous category of “professional men”.

Of the witnesses examined, most stated that ganja and charas were “deleterious” in excessive and moderate quantities. However, the commission concluded that hemp was not permanently harmful in moderate quantities, was not linked to insanity and that any government move to ban hemp would cause social unrest. Instead of an outright ban, the report recommended instead that the government continue the existing policy of taxation, but at higher rates to discourage its use. 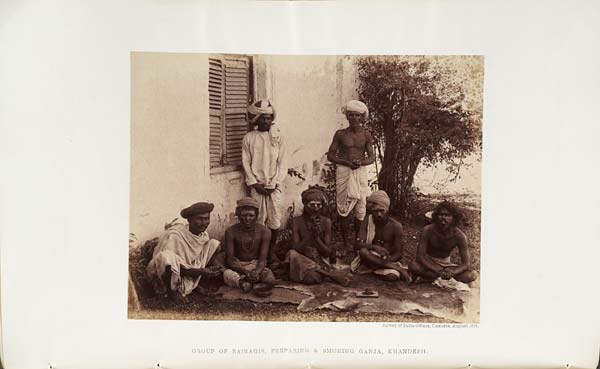 Two members of the commission, both Indians, added notes of dissent to the report. They contended that the British ought not to tax hemp, but ban it outright.

One of them, Raja Soshi Sikhareshwar Roy of Tahirpur in Bengal, brought up the matter of the extent to which the British had profited from hemp revenues. He also noted the long and illustrious history of intoxicants in India, citing texts as varied as the Manusmriti and the rule of law under the Mughals to prove that it had never before been taxed. Roy argued, however, that given the general consensus on the ill effects of hemp, it was more important to ban it altogether. This argument did not hold with other members of the commission.

The other pointed to the shaky evidence for cannabis collected in the first round of interviews. As he was unwell while the second round was conducted, he was unable to comment on the evidence provided there and his arguments for the ban were therefore rejected.

One of the earliest arguments against banning opium was that it would turn people to more injurious substances such as cannabis. While the report spoke only in passing of opium, it disproved for good the notion that cannabis did any lasting harm.

The commission concluded among other things that cannabis was very poorly linked to insanity. In its visits to lunatic asylums around the country, the commission noted how “ganja” was wantonly used as a reason for insanity in cases where asylum officials could not trace the roots of the inmate’s mental ill health. The commission even points out how a case of epilepsy over the years transforms itself through bad documentation into one of “ganja”.

This did not mean the report had much of an effect on public policy following it. The report’s negative conclusion did not generate much press at home and the report’s findings were largely ignored during discussions in the 1920s on whether to ban hemp altogether.

These are photos from the commission’s tour of the country: 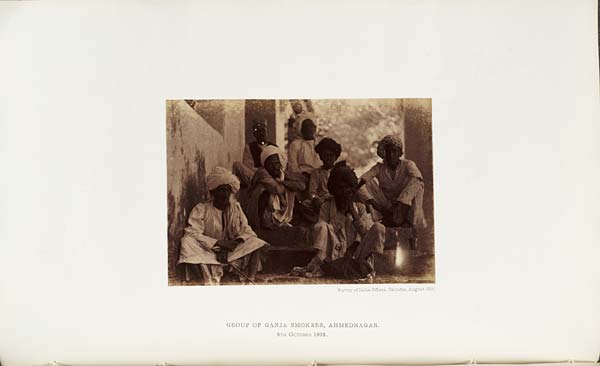 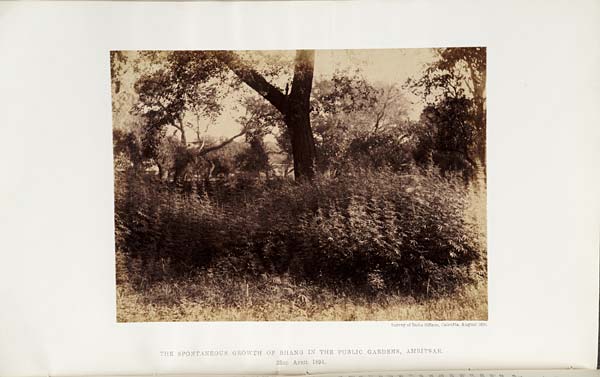 Spontaneous growth of bhang in the public garden, Amritsar. Report of the Indian Hemp Drugs Commission, 1894. 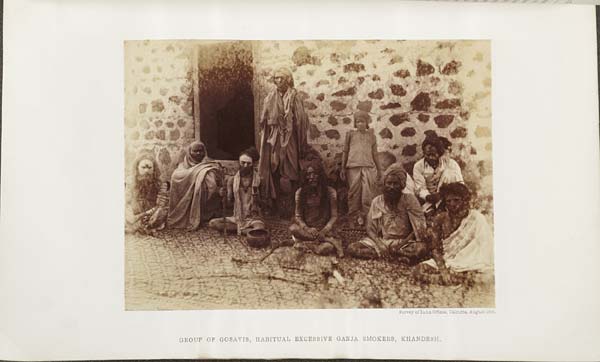 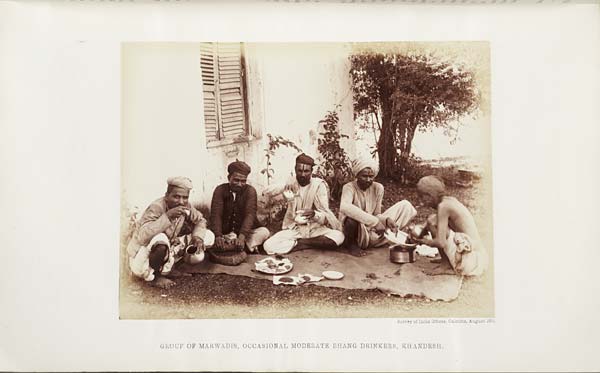