Become a Member
Ad
Your Holi celebration this year is not likely to be as lavish as that of the Mughals. Three hundred years ago, the emperors, otherwise relatively pious Muslims, celebrated the festival with great enthusiasm.

The Mughals developed a remarkably syncretic culture. Akbar commissioned exquisite Persian manuscripts of the Ramayana and Mahabharata. Jehangir and Shah Jahan commissioned paintings of themselves with Jesus Christ and Mary. In these paintings, they are seen celebrating the festival of colour.

But it was not just the Mughals. In many parts of India, kings commissioned paintings of them and their harems throwing coloured powder at each other in decadent fashion. One magnificent painting from Nagaur around 1750 even shows the Maharaja of the place flinging colours with half-dressed women in a pond.

Here are some of the celebrations you are not likely to match. 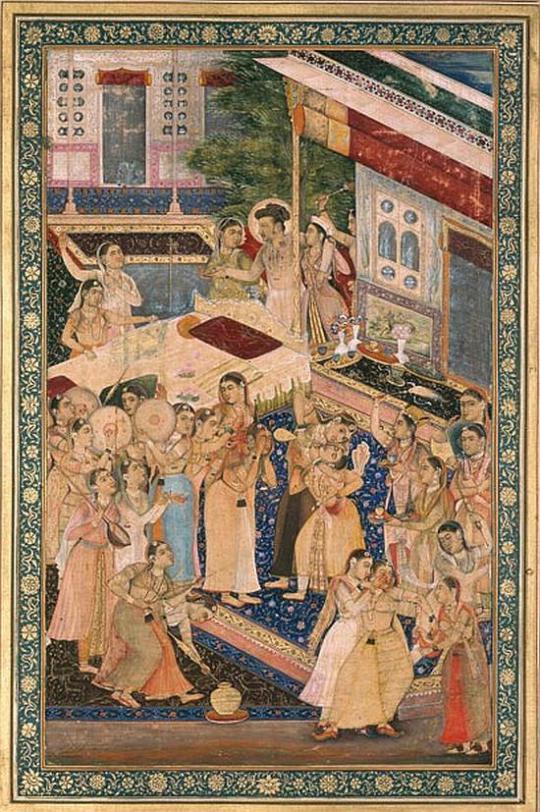 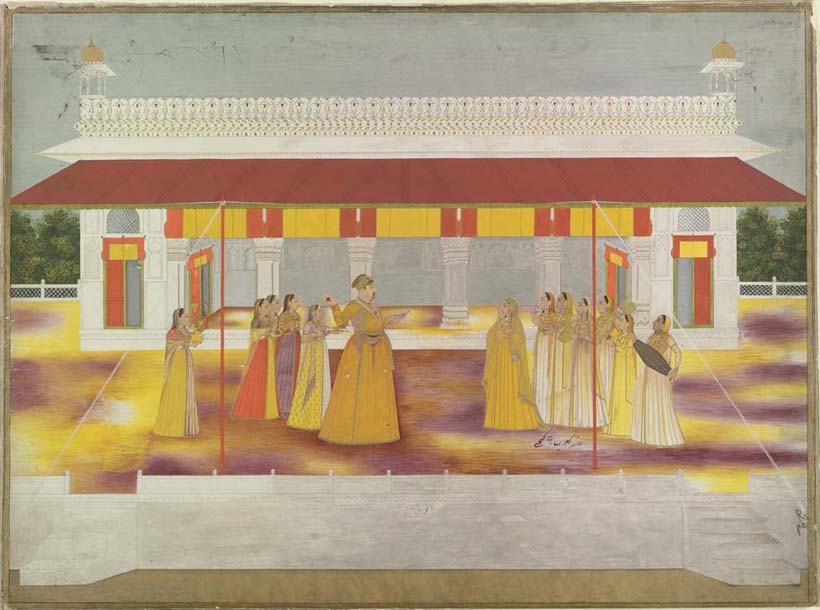 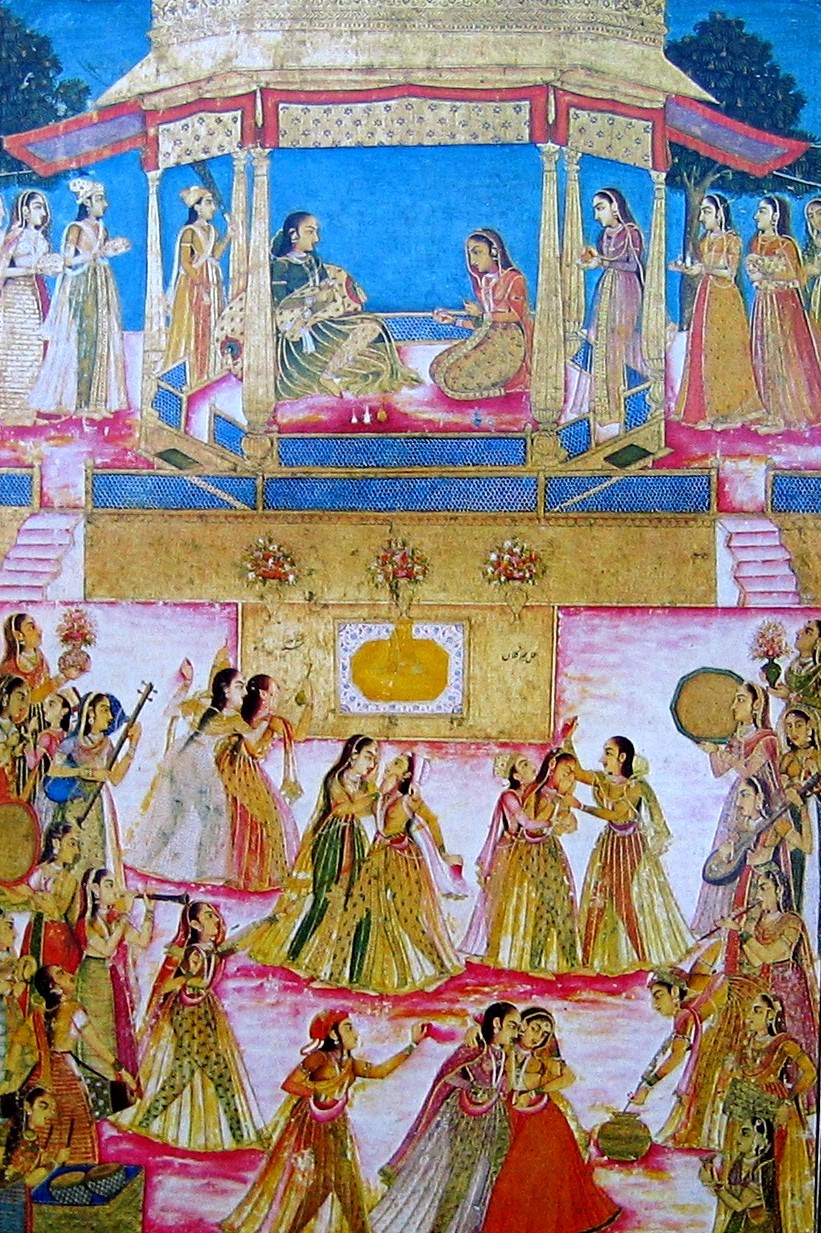 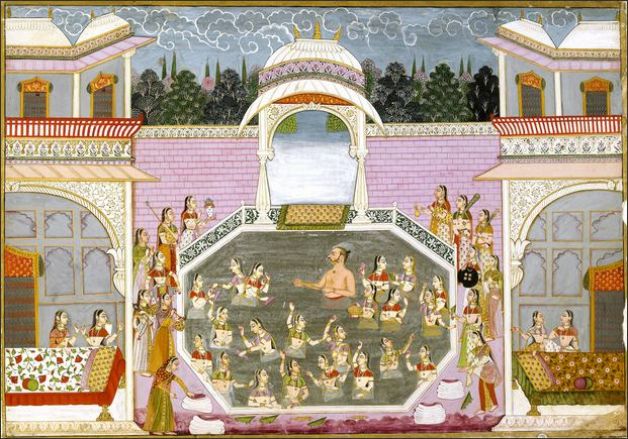 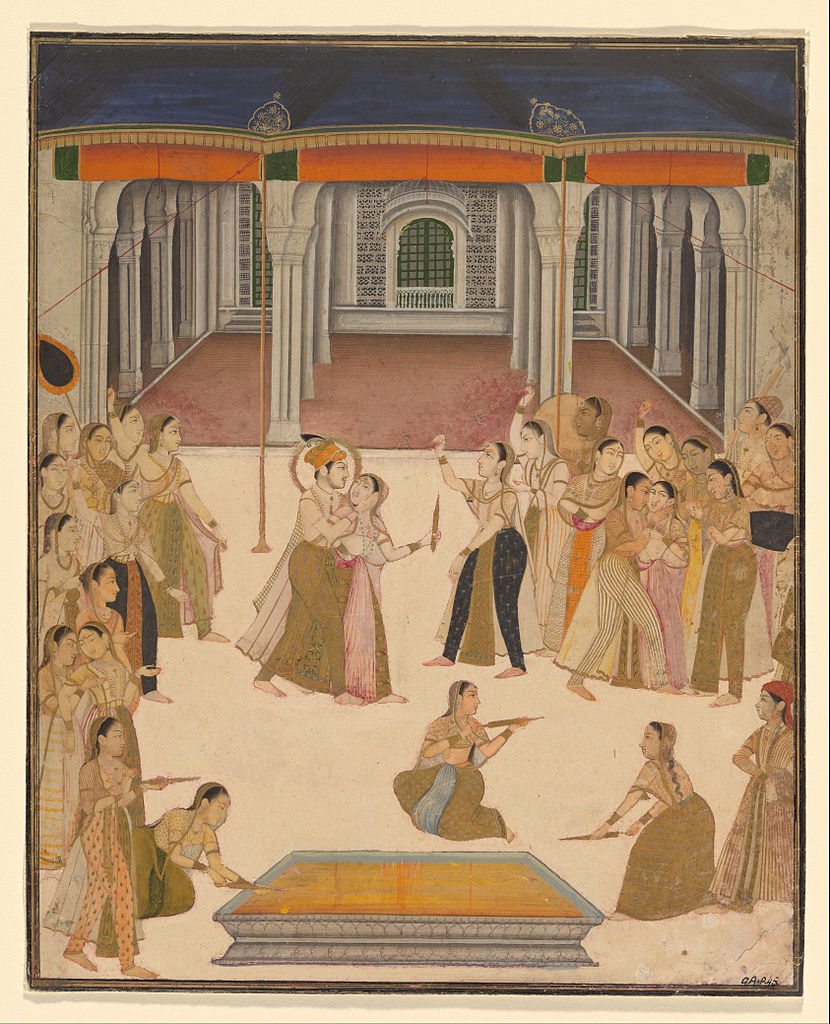 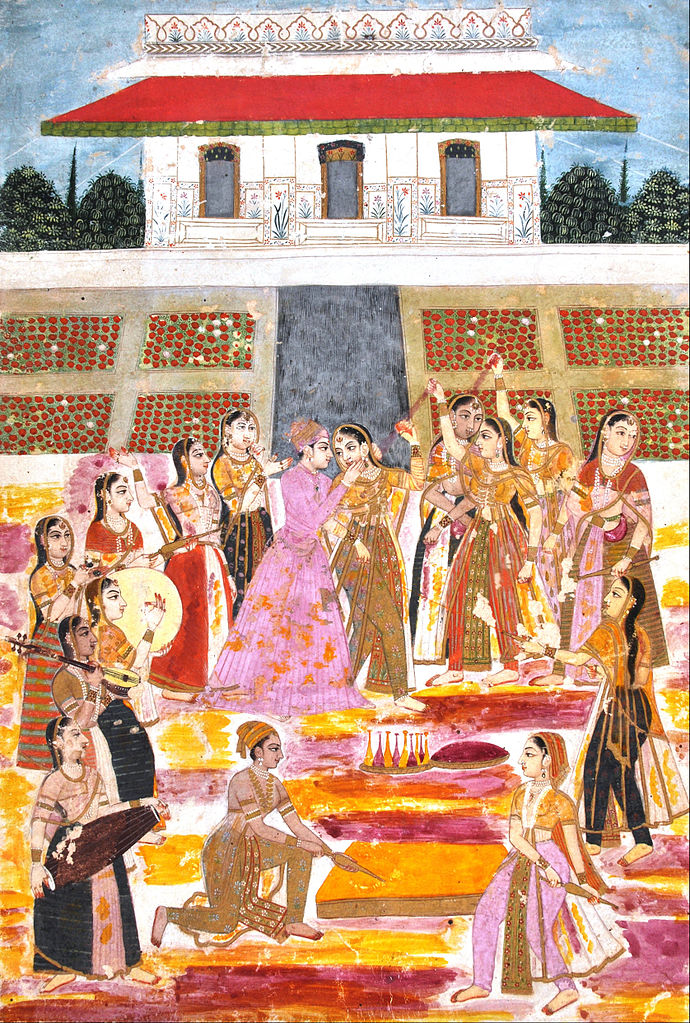