Contribute Now
Ad
We walked past tables laid out by the city council of Santiago on which everyone was having a giant potluck, when I suddenly saw a bunch of men playing what looked liked a very organised version of gilli danda. Here, all the way in the Galician region on the north west coast of Spain, I was confronted with a sport that looked very similar to one I had grown up playing in my village in Punjab.

Galicia is a seaside state with green rolling hills and the trees are always swaying in the breeze. I smiled widely at the sight of the sight of gilli danda being played beside a feast of steamed octopus and tuna empanadas.

A man called out to me. "Come," he said. "We'll show you something very close to your cricket in India." The sport, Xosé Collazo Regueiro said, was called billarda. Regueira was a member of the  the Galician Billarda Association  and he was preparing preparing a football field for a game.

Billarda involves hitting a smaller piece of wood (called a billarda) with a longer stick, a marro or pallan. Like in gilli danda, there are two actions: the first strike makes the little billarda jump into the air, and the second action attempts to hit it as far away as possible.  It's played between two teams. The sport goes back to at least the 13th century, and is documented in texts from that period. 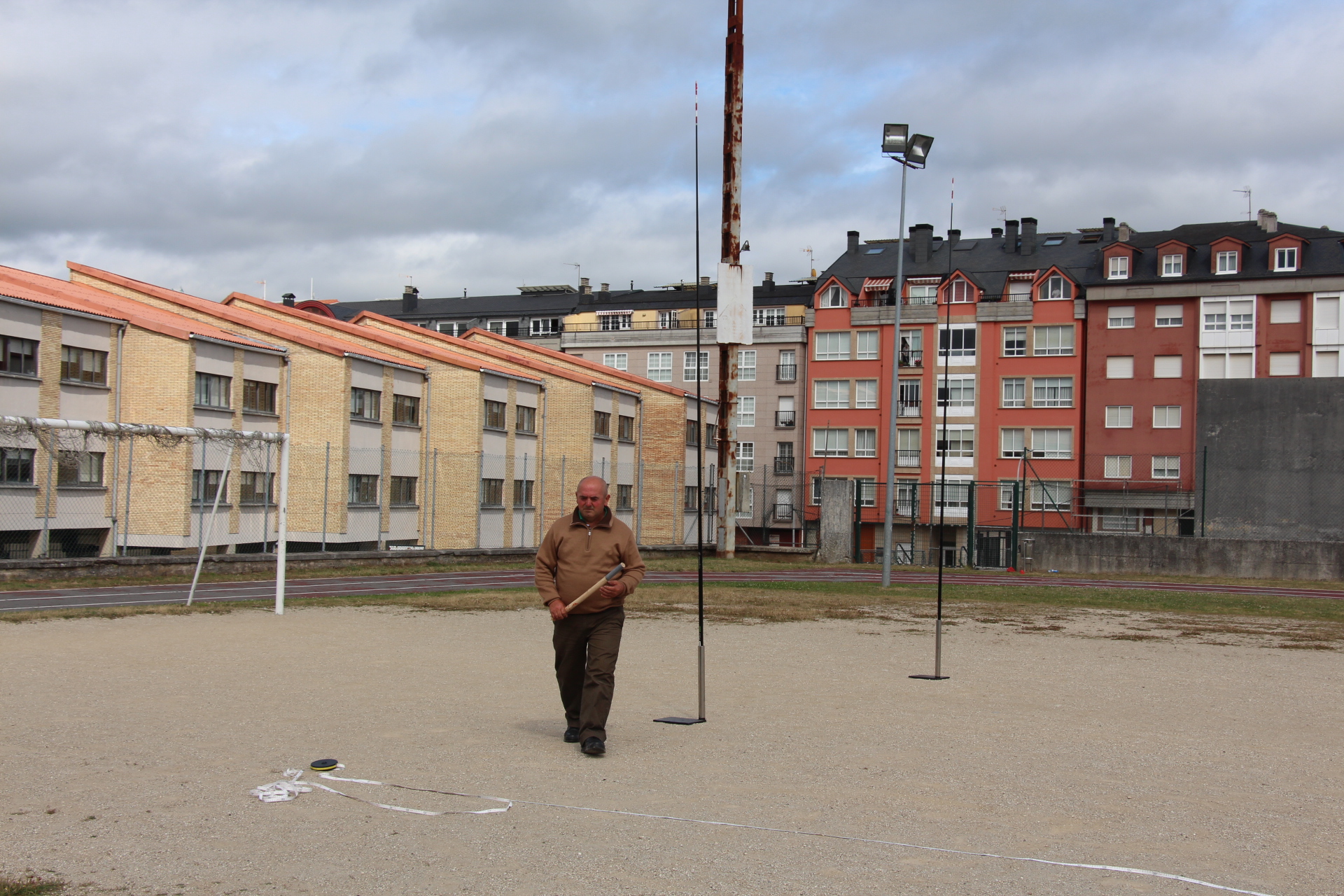 Despite its long roots, though, billarda is still a niche sport so the equipment is made by hand – these one were made by Regueira on a lathe machine. 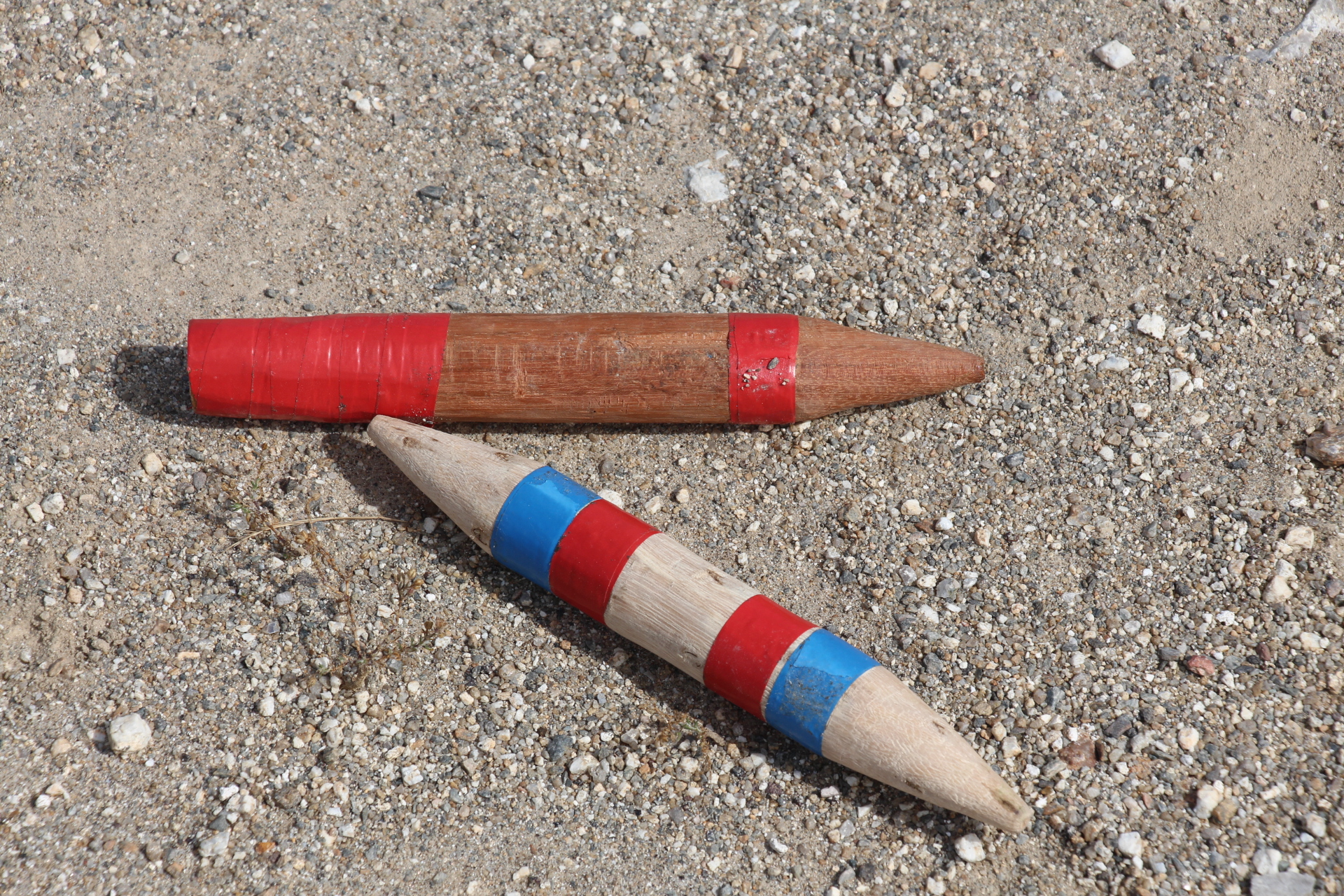 Basketball and football still reign supreme in this part of the world but billarda has many dedictated players who  go to schools and colleges to demonstrate the sport. Regueira invited some boys from their basketball game to have a go. They didn't seem so keen, but as he challenged them to see if they could hit further than he could, they had no choice but to find out. 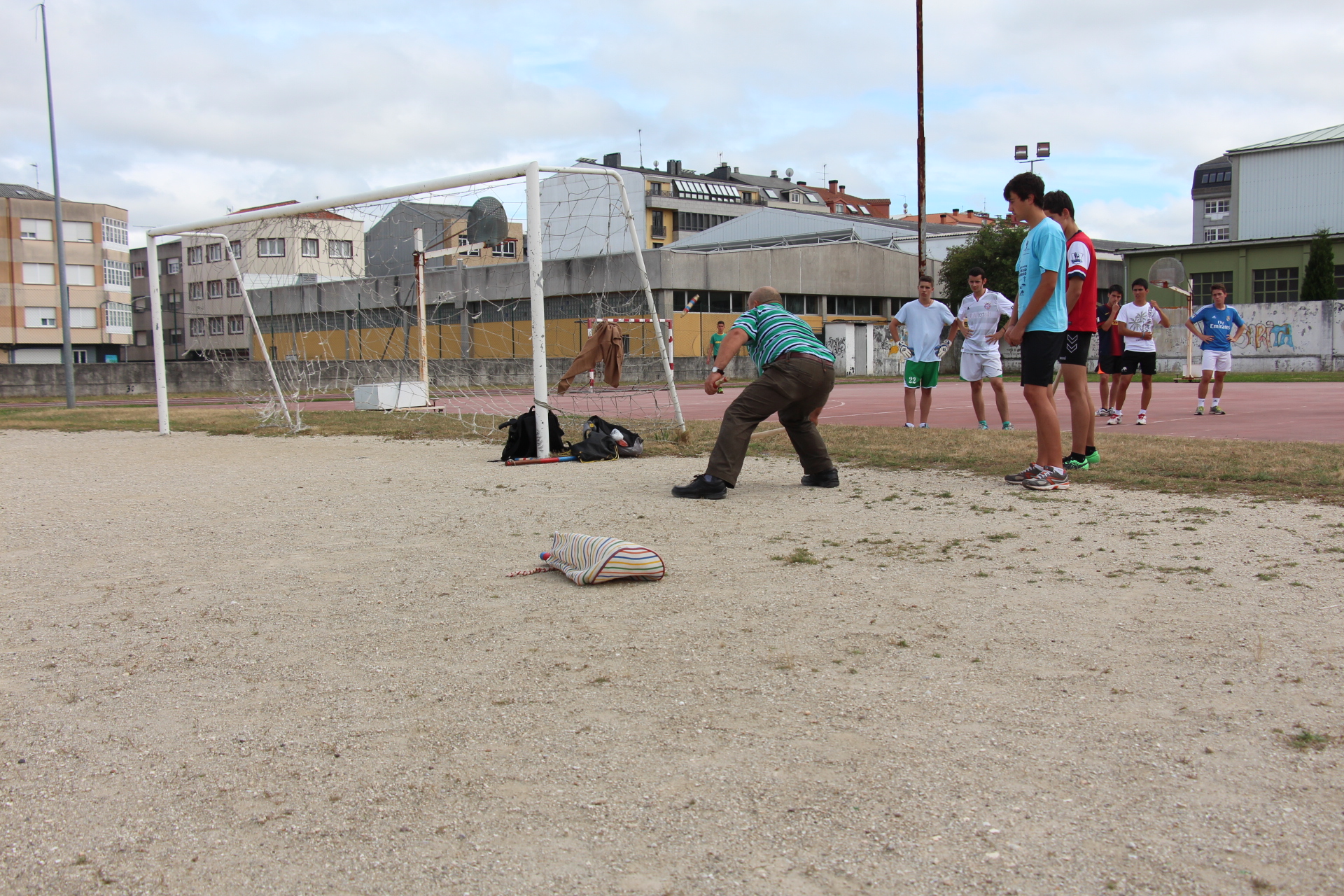 By the end of it, Regueira had converted two more schoolboys to his passion. 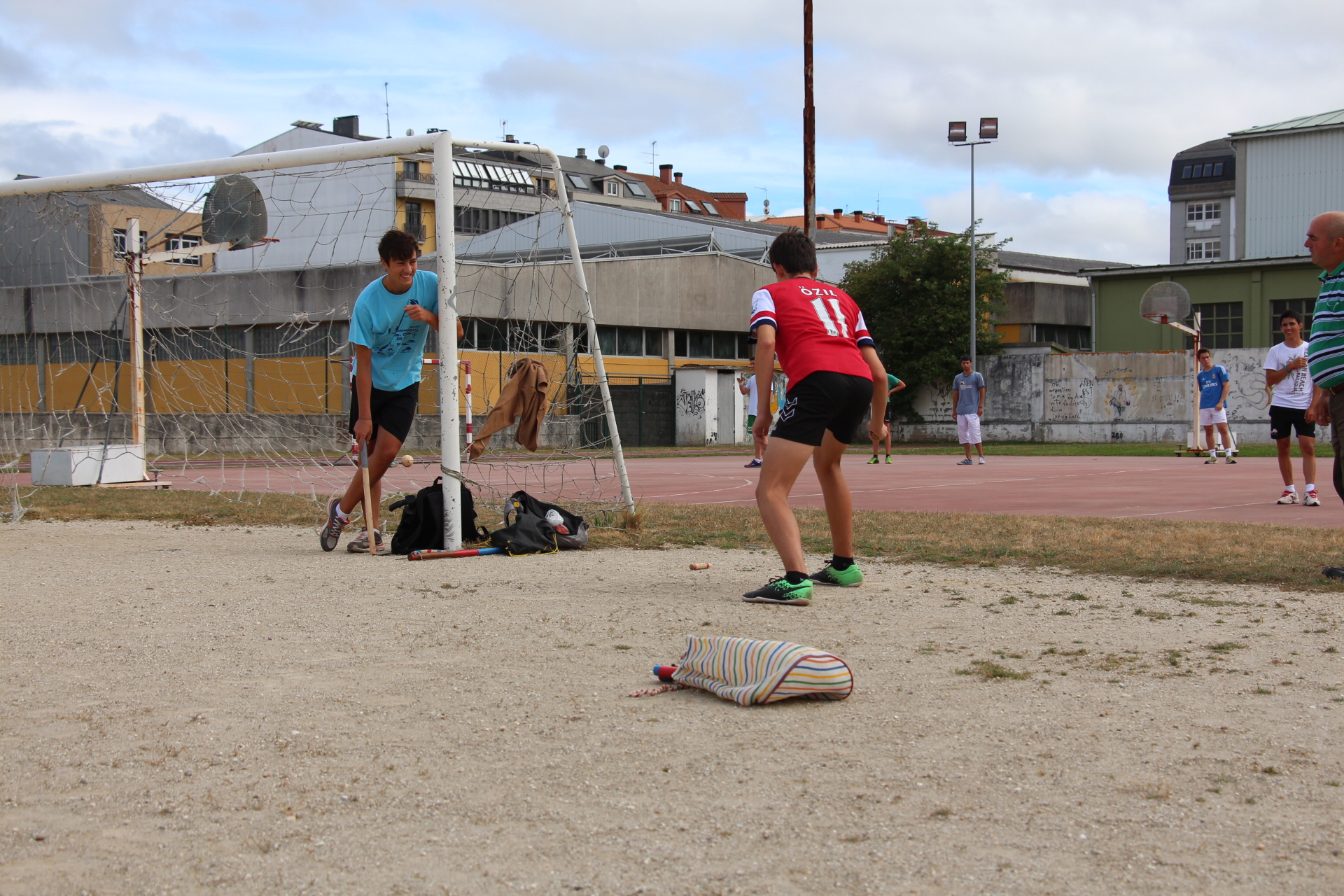 For those who aren't familiar with the Indian game, here's a video that shows how it's played.