Contribute Now
Ad
Help Us Find Sunil Tripathi weaves together two tragedies, one of a country and the other of a family. Neal Broffman’s 75-minute documentary, which will be shown at the Hot Docs Festival in Toronto, is about Brown University student Sunil Tripathi who went missing a month before the Boston Marathon bombings on April 15, 2013. One of three children of Akhil and Judy Tripathi, Sunil had been depressed.

Even as his parents, sister Sangeeta and brother Ravi mounted a campaign through social networking sites to find him, Sunil’s name was mentioned as a possible suspect immediately after the attacks without any real evidence. The same social media that provided the comfort of strangers to the Tripathis became their enemy, accusing them of being traitors and terrorists and claiming that they orchestrated Sunil’s disappearance.

The evidence to link Sunil to the bombings was remarkably flimsy. The documentary serves as a cautionary tale about the perils of instant judgement that forums such as Reddit encourage. Among other things, Broffman explores the phenomenon of what one commentator terms “modern digital witch-hunting”. A “virtual mob mentality”, as Ravi puts it, links a personal loss with a nation’s. Broffman notes at the end of the film that “none of the journalists, social media editors and bloggers who spread the misinformation” about Sunil were willing to be interviewed on camera. Broffman, a former CNN journalist and photographer who also shot and edited the documentary, spoke to Scroll.in  about why he made the documentary and his thoughts on the power and misuse of social media in an environment of instant news gathering and  uncontrollable opinion-mongering.

What was the starting point for your journey into the lives of the Tripathis?
In early March, 2013 Elisa [the executive producer] and I were working in Africa producing a series of stories around global health. Sangeeta Tripathi was working for our client and she was on the trip. We returned to the US on March 15 and Sangeeta returned on March 16.  The next day, March 17, was when the family learned that Sunil had gone missing.

About a week later Sangeeta asked if I would cut together a short video from clips they had filmed in Providence of family and friends making direct appeals to Sunil to come home. As I sat in my office late that night editing, I was moved to tears when I watched Judy Tripathi tell Sunil that she missed him. The exhaustion and emotion that came across was intense and deeply sincere. Sangeeta uploaded the video to Youtube and put it on their Facebook page in the hope that Sunil would see it.

The weeks went by and on Monday April 15, the Boston Marathon was bombed. Four days later, Friday the 19, I woke up and checked my email and received a very strange note from somebody I did not know. The email told me to go suck on a shotgun with my terrorist friends.

I went online and saw that the night before Sunil had been accused of being Suspect #2 in the bombing of the marathon. I thought about the email I had received and I likened it to a puff of breeze at the farthest edges of what must have been a hurricane of attack and accusation at the centre of which stood the Tripathi family.

The following week when Sunil was found the same press that had falsely accused Sunil of being the bomber as well as others in the mainstream press reported that his body had been found. They identified him as the young man falsely accused of being a suspect in the bombing ‒ using the reporting of an unsourced, unverified, false and defaming story as a headline in the story that he had been found. As a journalist I just found this profoundly disturbing and as a friend it seemed so unfair to subject this family and Sunil’s legacy to an irresponsible press and a trail of accusation scattered across the internet. I spoke with the Tripathis and asked their permission to make a film about what had happened and they agreed to participate.

Did the family need any persuasion to talk about Sunil's depression?
On the contrary. The family wanted to talk about Sunil’s depression ‒  to help other families and to remind people to look out for one another. Talking about what Sunil went through and his story was not easy for them but they had trust, and this trust is what allowed them to share what happened with such intimacy.

The family is remarkably dignified despite all that happens with them.
To this day I am moved by their courage and strength. The Tripathis are a remarkable family and incredibly close. But when we talk about what happened to them we have to be careful to understand what, in fact, happened.  They lost their son and brother. The noise of the internet pales in comparison to that loss. Sunil’s death is the ongoing source of pain from which they still struggle to come to terms. It is for us, as a society, to come to terms with how they were attacked online and how journalists spread those attacks to an even wider audience. This should be an ongoing conversation.

Is digital witch-hunting an increasingly common occurrence?
When particularly offensive and hurtful attacks take place online there are always people advocating kindness and caution. There is great awareness about the dangers of on-line bullying, also. Unfortunately, though, the speed with which information can be passed around is such that I don’t think we will see mob mentality disappear anytime soon.

But there is one place where we can demand that there be accountability. That is with the press. Just because information is fast and cheap does not mean it has to be inaccurate. It is painful to watch journalists discard the very rules that insure the information they spread is reliable for the sake of being first. Hiding behind “re-tweets are not endorsements” is a cop-out and it is dangerous. As long as the newsrooms demand speed over accuracy we as a society will lose.

And when there is no accountability, when journalists delete their past tweets to cover their tracks and refuse to own up to their mistakes the likelihood for this behaviour to continue increases. It’s up to us to demand more from journalists and it is up to us to demand civility in our discourse. Is this a particularly American phenomenon? How can we know? The attacks on Sunil did not take place in a physical location, they took place in cyberspace.

One of the grounds for attack was Sunil’s part-Indian heritage, indicating that race and ethnicity continue to dog America despite its multi-cultural nature.
Sadly, this was the case then, it was the case before and it continues to be the case. Each day in the news, online, from politicians who choose to prey upon our differences and use them to their advantage, from radio talk show hosts to TV pundits to bloggers, we cannot escape the continued persistence of pointing fingers at “them” – those who came to this country to find a better life – and to find scapegoats for whatever the perceived problem of the moment is. 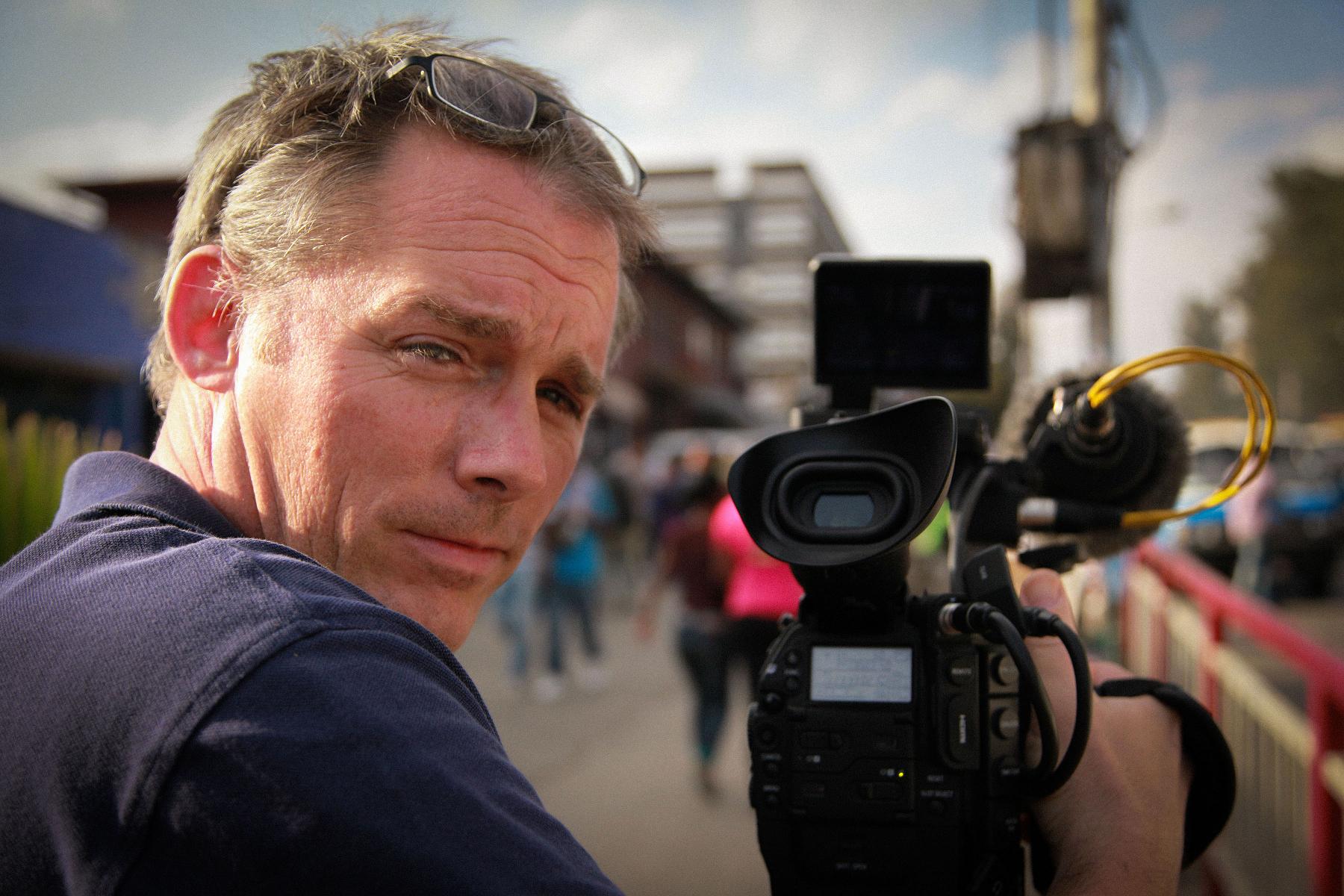