Contribute Now
Ad
Section 66A of Information Technology Act, 2000 is no more. The law, originally meant to fight spammers, was misused with impunity primarily to protect the egos of politicians who could not take dissent. On Tuesday, the Supreme Court struck down the section, saying it was unconstitutional and to vague to be used with objectivity.

This doesn't mean all speech on the internet is suddenly completely legal. Instead, it means that the safeguards that apply to all speech on any medium, under Article 19 of the Constitution and across various penal provisions, are for now equally applied to the internet as well. There is no higher bar for digital speech. Causing annoyance will not get you arrested.

To celebrate the country getting rid of this draconian law that was used to clamp down on speech, here's a smattering of annoying, offensive opinions that got people in trouble under 66A before.

“With all respect, every day, thousands of people die, but still the world moves on... Just due to one politician died a natural death, everyone just goes bonkers. They should know, we are resilient by force, not by choice. When was the last time, did anyone showed some respect or even a two-minute silence for Shaheed Bhagat Singh, Azad, Sukhdev or any of the people because of whom we are free-living Indians? Respect is earned, given, and definitely not forced. Today, Mumbai shuts down due to fear, not due to respect.” 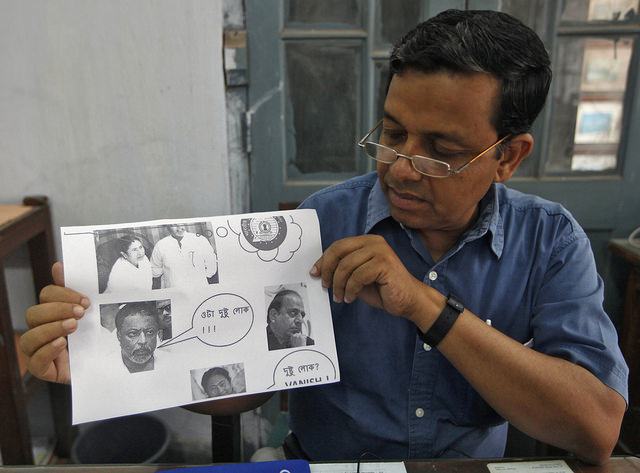 Writer and activist Kanwal Bharti on Facebook criticising the Samajwadi Party's handling of the Durga Shakti Nagpal case, as translated by BiharPrabha.com from Hindi.

Akhilesh Yadav’s government has completely failed on the issue of reservation and Durga Shakti Nagpal. Akhilesh, Shivpal, Azam Khan and Mulayam Singh Yadav might pat each other and their government’s back on the Durga Shakti Nagpal issue but they are unable to see the reality in the state. The public is criticising them and mocking them and according to the people these four are unfit for democracy.

What people do not know is that an old Madrasa was bulldozed and destroyed at Rampur in Uttar Pradesh. When the Maulvi objected, he was harassed and sent to jail. No officer was suspended in this case. Why? because it is Azam Khan not Akhilesh who rules that place

Aseem Trivedi who was arrested and charged with 66A and sedition for cartoons he drew. The sedition law, another provision that deserves to be struck down, remains on the books, so not all of his cartoons are now legal. 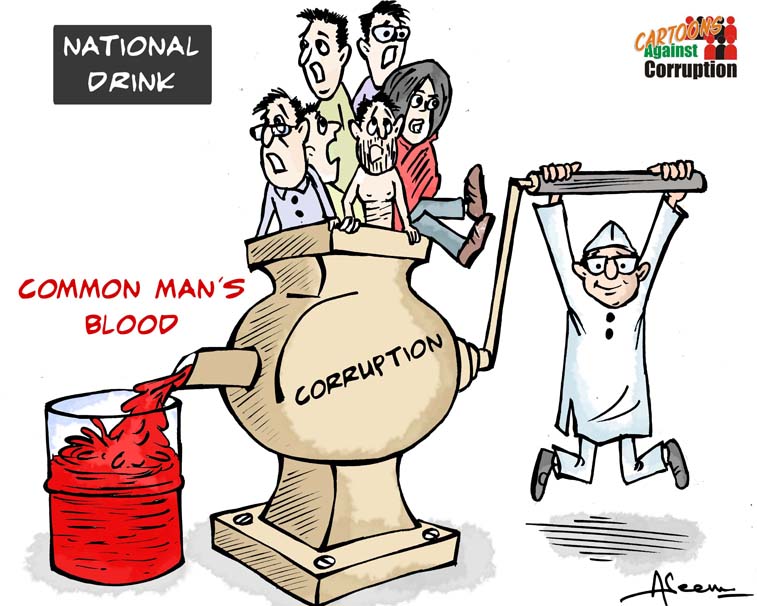 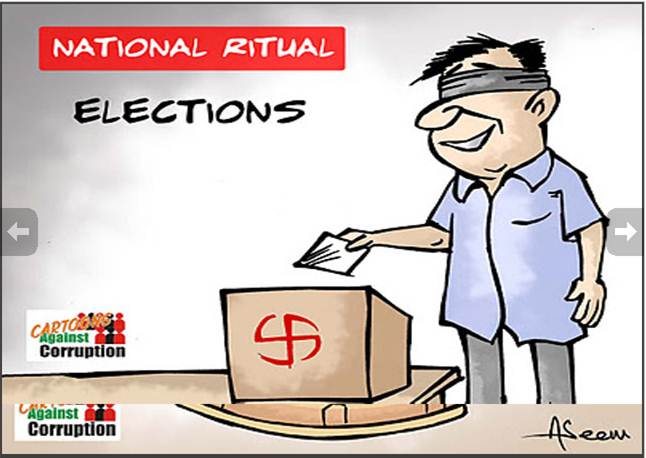 MT @dhume01 This tweet got the tweeter arrested RT @ravi_the_indian:got reports that karthick chidambaram has amassed more wealth than vadra