Vinod Kapri’s bluntly titled Can’t Take This Shit Anymore has won the National Award in the Best Film on Social Issues category. The 51-minute documentary follows the widely reported incident of six women from Kheisha village in Uttar Pradesh’s Kushinagar district who fled their marital homes and returned to their parents because of the absence of toilets. Kapri shares the award with Vibha Bakshi’s Daughters of Mother India, which explores sexual violence against women.

Kapri, a former television journalist who will make his feature debut later this year with the legal satire Miss Tanakpur Haazir Ho, first heard of the runaway brides last May. The initial reports that trickled out of the region spoke of three women who had left their husbands, but Kapri’s interest was fully piqued when three more women similarly packed up their steel trunks and headed home.

A recee ensued, which included the hunt for suitable protagonists to string together the individual stories into a larger narrative about the horrors of open defecation in rural India, especially for women. “I was clear that the documentary would not have a voice-over or narration,” said Kapri.

One heroine could have been the person who seems to have triggered off the idea that women deserve to be married only into families that have toilets in their homes. Priyanka Bharti briefly left her husband in 2012, and returned only after the non-governmental organisation Sulabh International built her a toilet. Bharti features in the first of several public service advertisements issued by the Ministry of Drinking Water and Sanitation and UNICEF. The advertisements feature Vidya Balan as the brand ambassador.

But since Bharti was travelling when the shoot was in progress, Kapri settled for another charismatic personality. Local activist Asma Parveen says she was inspired by Bharti’s bravery, and decided to make a noise about the six runway brides to highlight the problems of open defecation for women and poor sanitation in villages.

Parveen candidly and vividly describes the implications of what it means to not have access to a toilet. One of the runaway brides, Sakina, walked 55 km to get home. (Sakina didn’t speak to the filmmakers, but let herself be filmed.) “I think it is a very major problem, but people say it is a minor problem,” Parveen says. “A woman has to suppress her feelings as well as her shit.” If women have stomach ailments or are menstruating, their suffering intensifies.

They usually visit the roadsides twice, early in the mornings and after sundown, to avoid being seen. They have to go out in groups,  to guard against robbers and molesters. The headlights of passing vehicles are among their biggest enemies, Parveen says.

The challenges of shooting a film about the stomach-churning but utterly necessary issue of toilets and manual scavenging have inspired divergent approaches. Paromita Vohra mixes together documentary footage with animation in Q2P, her film on women and public toilets. In the Tamil-language Pee (Shit), Amudhan RP directly confronts the inhuman working conditions faced by manual conservancy labourers by closely following a woman cleaning excreta. The images are repulsive, but that is precisely Ramalingam’s point: if you can’t even look at human refuse for a few minutes, imagine what it is like to be the person who cleans it every day.

Kapri and his crew avoided unsavoury images, but the filming crew could not resist the temptation to slow down their vehicle and capture long-shot images of women by the roadside diving into nearby bushes for cover. “It was very tough, but we managed to make a film on shit without showing shit,” he said.

The documentary’s thrust is on its unlikely heroines and their boldness in the face of tremendous social censure. However, it is never clear if the lack of toilets was the sole reason for the flight of the brides. Still, Kapri believes that this was the main cause for flight in all the cases featured in the film, except perhaps for Gudiya, an independent-spirited college student who also balked at the idea of living with her husband’s extended family.

One contradiction that emerges in the film is that many of the brides don’t have toilets back home either. Parveen confronts the father of one of the women to ask him why he wants his son-in-law to provide his daughter a toilet when he hasn’t. His reply isn’t convincing – he says his daughter is more comfortable in her own village – but Parveen uses the moment to press forward her demand that families should include toilet building in their list of routine wedding expenses.

Keisha has 1,500 homes and between 200 and 250 toilets. Anita Agarwal, an employee of Sulabh International, puts the matter in perspective. Close to 12 crore people out of Uttar Pradesh’s population of 20 crores resort to open defecation, she says. “Just imagine half of Europe is going with bottles in their hands … and they are easing themselves on the roadsides,” Agarwal notes.

It eventually ends well for the women, in part because of Prime Minister Narendra Modi’s stirring message against open defecation in his Independence Day speech last year. The rest of India might not be as lucky as Kheisha’s plucky brides. The problem lies as much with India's poor track record in building public toilets as it does with the ignorance of individuals, Kapri says. “The government does need to provide basic facilities, but the problem is one of mindset,” he said. “Families will spend two to three lakh rupees on weddings, but they won’t build toilets. One more problem is that there are many homes with toilets, but people still defecate in the open.” 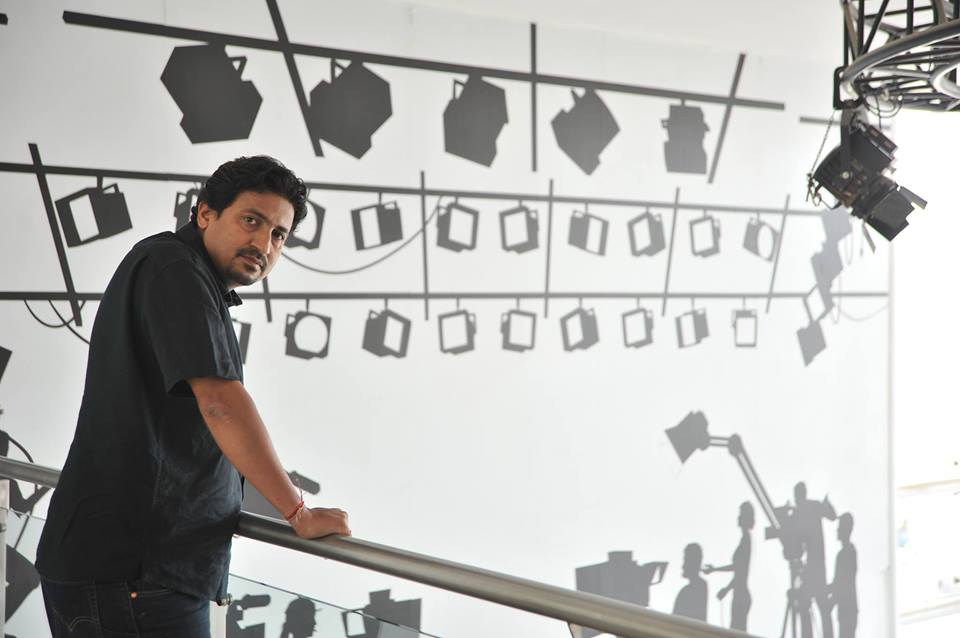