Become a Member
Ad
Is yoga incompatible with Christianity? Conservative Christians in Europe and the US have been posing this question with growing fervour in the past few months, accusing India’s biggest export to the West of propagating Hinduism and leading Christians down the path of evil. 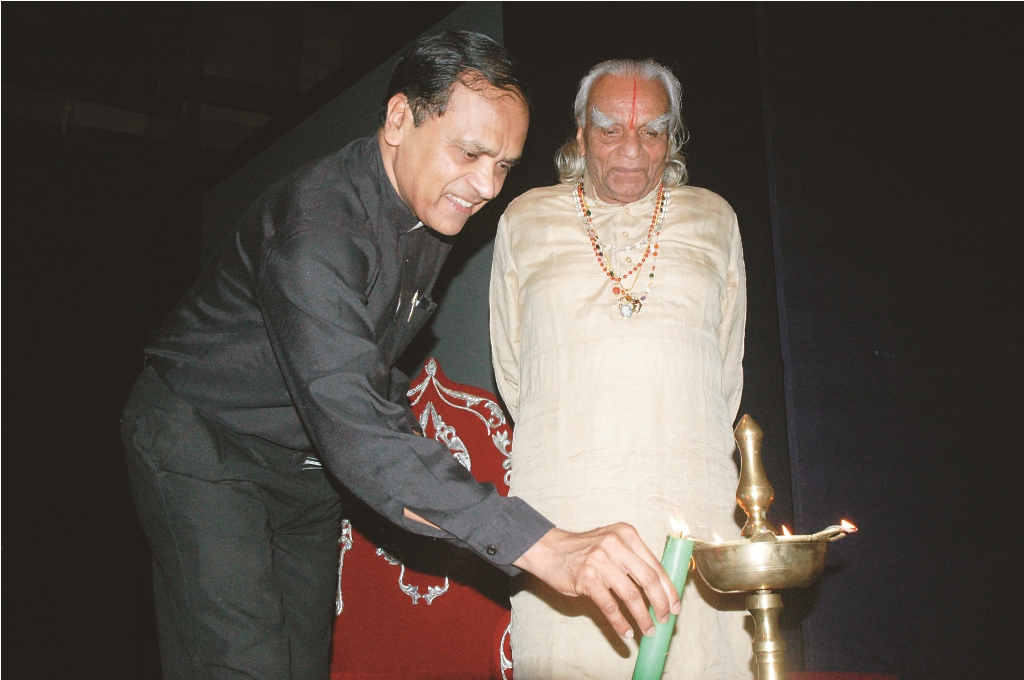