Contribute Now
Ad
There can never be too many documentaries about the charms of single-screen cinemas or hand-painted movie poster makers. Alfred Talkies in south-central Mumbai and resident poster painter Sheikh Rehman have both featured in films, articles and photo essays. Yet, there is so much to savour in Original Copy, directed by the father-son pair Georg Heinzen and Florian Heinzen-Ziob. The filmmakers capture with empathy, humour and affection the magic of Alfred Talkies, one of Mumbai’s most atmospheric theatres, and the attitude of its poster maker, whose tongue is as coloruful as his canvases. Original Copy is part of the line-up at the Hot Docs documentary festival in Toronto that will run from April 23-May 3. An essay by Heinzen and Heinzen-Ziob explains how two Germans landed up paying tribute to one of Mumbai’s many lost worlds.

“The last place in the world where we can still dream”

A break in shooting: we are standing on the terrace of the “Alfred Talkies”, enjoying the breeze drifting in from across the nearby Arabian Sea. The rattle of the projectors issues from the open projection room, where Nazir, the projectionist, is constantly changing the projection reels. He resembles a stoker on a steamboat shovelling coals into the furnace. Indeed, it’s like being on the bridge of a ship up here, tramping bravely through the waves of time.

How did we end up here, in the wild heart of Mumbai? Two German filmmakers – father and son. Chance? Luck? The stars?

Najma, the cinema proprietor, consulted an astrologist with our birthdates before consenting to the project.

Georg lived in Mumbai in 2011. He stumbled across the “Alfred Talkies” on a walk through the city. During the break, a gentleman in paint-spattered trousers offered him a cigarette. Georg had given up smoking long ago, but when he entered Sheikh Rehman’s light-flooded workshop, he knew he would not be able to refuse this cigarette. 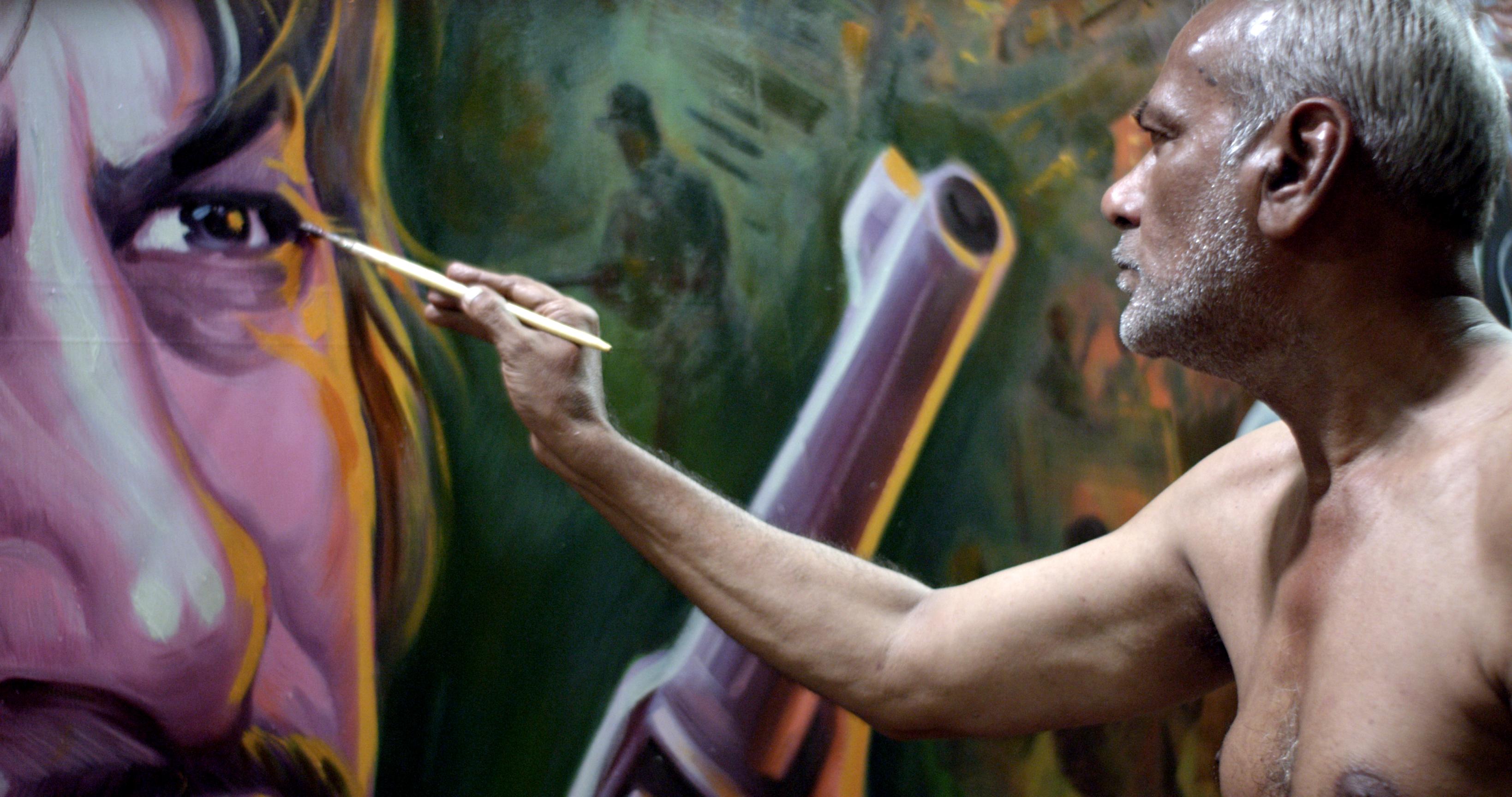 Florian was already familiar with Mumbai. We had both wanted to collaborate on a project for a long time. And so our father-and-son endeavour not only fit in well in Mumbai, where many Bollywood companies are run by families, it also inspired the proprietor and the screen painter to think about their own stories: the difficult legacy left by charismatic founding fathers, a legacy their own children are unwilling to take on.

“While we are shooting here, all this turns into history”, says our assistant director, Amin, who grew up in Mumbai Central and, as a child, would sneak into the “Alfred Talkies” because he had no money for a ticket. And the view from the cinema terrace shows just how much this neighbourhood is changing. We are surrounded by high-rise buildings, converging like icebergs on the “Alfred Talkies”. Nevertheless, the old steamer is still on course: four screenings daily, 365 days a year. The painters paint a new banner by hand every week, only to paint over it and start afresh 7 days later. 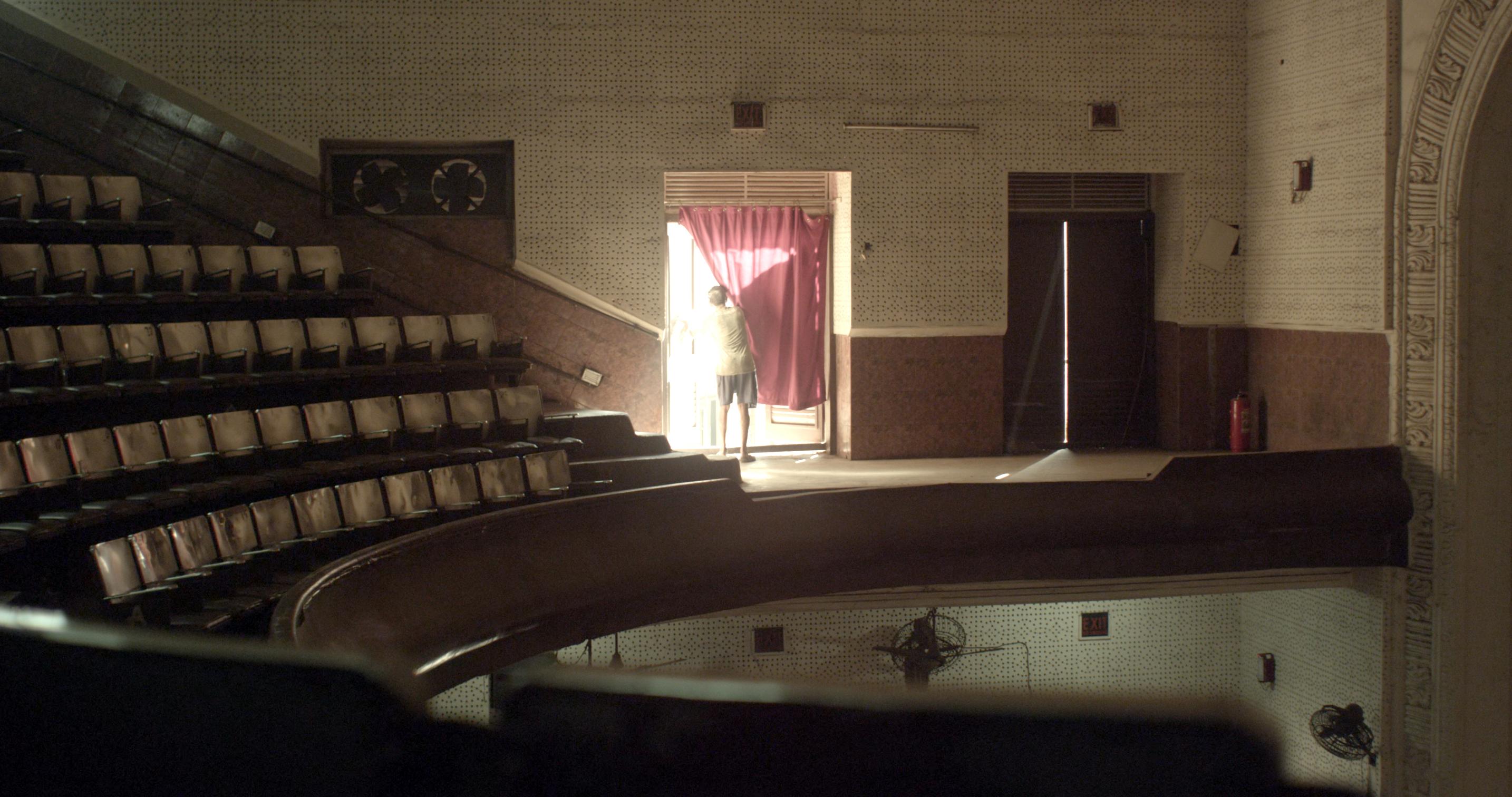 Original Copy: the gigantic banners painted by Sheikh Rehman and his crew are, in a way, originals. They are produced in the same way as original paintings, as an old-masterly team effort, just as in the workshops of Peter Paul Rubens in Antwerp, or El Greco in Toledo. Handpainted in oil. But they are also copies, just like the enormous posters printed on plastic that advertise the latest Bollywood blockbusters all over Mumbai.

The matter becomes even more complicated when you consider the purpose behind all this artistic effort: the hand-painted banners are advertisements, not for sophisticated arthouse films, but for b-movies. When no copiers were available in Mumbai, the film posters were painted by hand. But the last cinema in the entire city to do this is the “Alfred Talkies”. Why all this effort?

Sheikh Rehman doesn’t understand the question. And we realise that we are projecting our Western standpoint, with its focus on efficiency and economy, onto a world where completely different rules apply. In India, the end is never just the end, it is also a beginning. Death and re-birth. The old gives way to the new. Creation and destruction. Symbolised by the gods Brahma and Shiva in Indian mythology.

But we can also turn to examples from European mythology to understand Rehman and his painters: Sisyphus pushing the boulder up the mountainside, only to have it roll back down, forcing him to begin again. The banners are Rehman’s boulder.

And so this crazy old cinema, which appears to have stepped out of time, holds not only an abundance of fascinating characters and amazing stories, but also some of life’s great questions. What does work signify? What makes us human? How do we cope with failure?

This wealth of material does not make our job any easier. Which story should we tell? A nostalgic look back at the golden era of Hindi films? A critical commentary on how gentrification is leading to the extinction of cultural institutions in Mumbai, as in every other metropolis? The empowering story of Najma, who, being a woman, was never supposed to take over the cinema? Or a family saga about Sheikh Rehman, whose sons are turning away from him because they have realised that there is no future in painting film posters?

You might think that the “Alfred Talkies” is a sad place, full of memories of a better age. But on the contrary: the films are trashy, the audience is poor, and the painters have to paint on the white backings of discarded billboards, but it is impossible to imagine a more lively place than the old Hindi picture palace deep in the messy heart of Mumbai. The screenpainters’ workshop in particular is a magical place, where the lines between film and reality are blurred. The films’ mantra seems to influence the painting directly. The events on the screen are transformed into those on the banners. 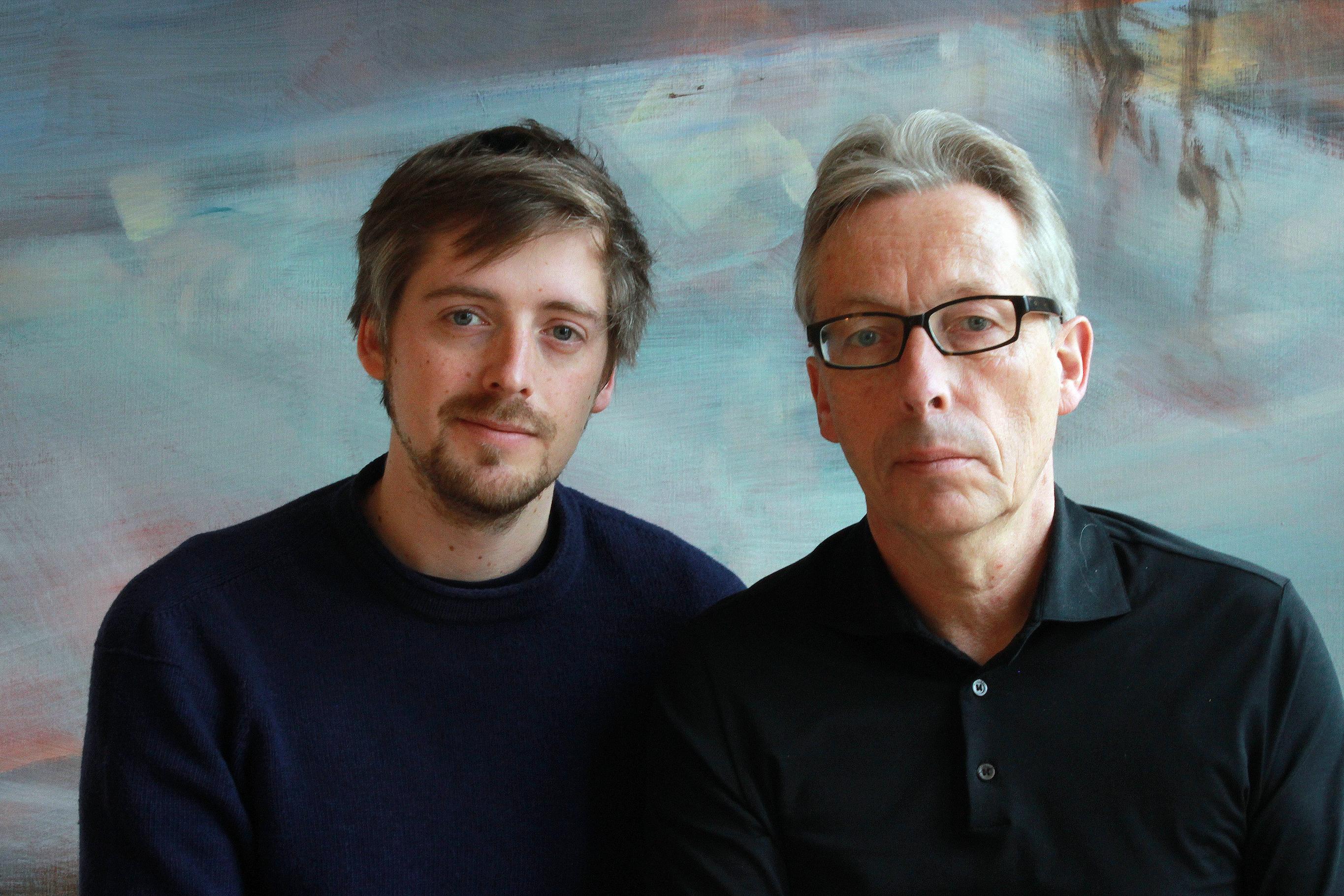 We felt the same way about Original Copy. We had originally set out to make a documentary about the last screenpainter in Mumbai. The result was a film about film itself, in its purest, primordial form: a place of catharsis, where we rise above ourselves with the film’s protagonists. Where we experience events beyond our own reality. Where, unlike in real life, good triumphs over evil and beauty surpasses chaos. This may be the last place in the world where we can still dream.