Contribute Subscribe
Ad
The Mahatma’s displeasure of the overbearing state is more than well known. He did not mince words when he said: “The state evil is not the cause but the effect of social evil, just as the sea-waves are the effect not the cause of the storm”.

Gandhi, if he were alive today, would therefore have been vexed that, on Friday, the full might of the Supreme Court was bought to bear down on a Marathi poet, Vasant Dattatray for allegedly “abusing” him. For writing a poem in 1984, which allegedly insulted Gandhi, the court held Dattatray “would attract provisions of Section 292 [of the Indian Penal Code]” which penalises obscene literature with  a maximum jail term of two years.

This irony would be lost on modern India where thin skins are now a mandatory requirement for entering politics. School girls are arrested for “liking” Facebook posts in Maharashtra and out in West Bengal, arrests were made for a harmless cartoon that lampooned Chief Minister Mamata Banerjee.

Things, of course, weren’t always this bad and maybe there’s no better examples of how it once was than the relationship between Prime Mister Jawaharlal Nehru and his lampooner-in-chief, K Shankara Pillai.

K. Shankara Pillai was a pioneering cartoonist, often considered to be the father of political cartooning in India. He is better known by the pen name ‘Shankar’. In the years immediately after Independence, his cartoons targeted the most powerful man in the country, Jawaharlal Nehru, as it to be expected of a political satirist. Nehru featured in more than 4,000 Shankar cartoons and naturally, they did not very often show him in flattering light.

Nehru’s attitude to this constant mocking can be illustrated by one of Shankar’s final cartoons on Nehru, drawn only weeks before the prime minster died. In it, Shankar showed Nehru running the final leg of a race, torch in hand and Gulzari Lal Nanda, Lal Bahadur Shastri, Morarji Desai, Krishna Menon and Indira Gandhi following behind him. On seeing this jibe, Nehru famously remarked to the cartoonist, “Don’t spare me, Shankar."

This is how Shankar described Nehru:

“He always demanded the originals of the cartoons in which I had attacked one or other of his political actions. He thanked me, often, for helping him spot his inherent weaknesses. He liked to be reminded that he too was mortal. Perfection is not for any man, however powerful and highly placed he may be. Nehru had the wisdom to realise that."

Ironically, it was Nehru’s daughter who was the harbinger of our political culture today: she threatened to jail the cartoonists of his publication, Shankar's Weekly, as a result of which Shankar had to shut it down. 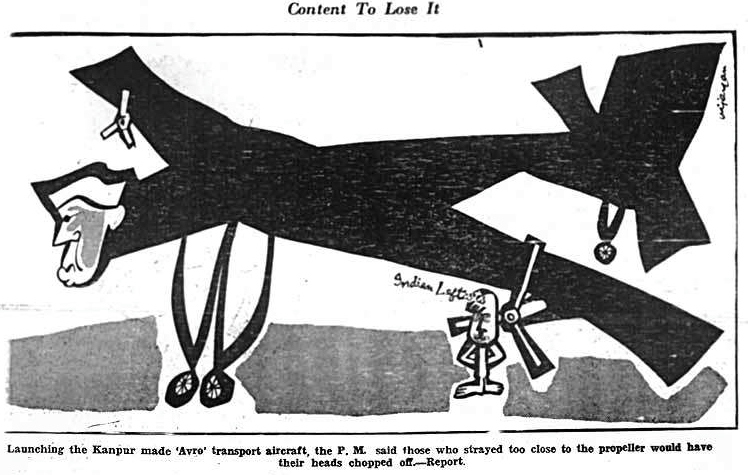 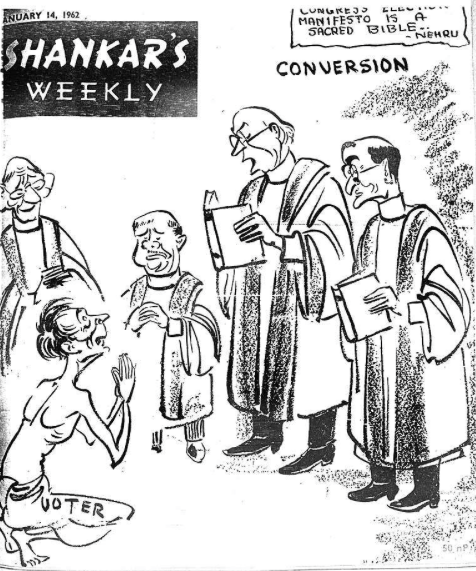 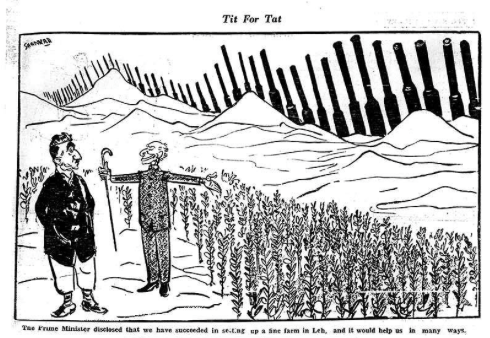 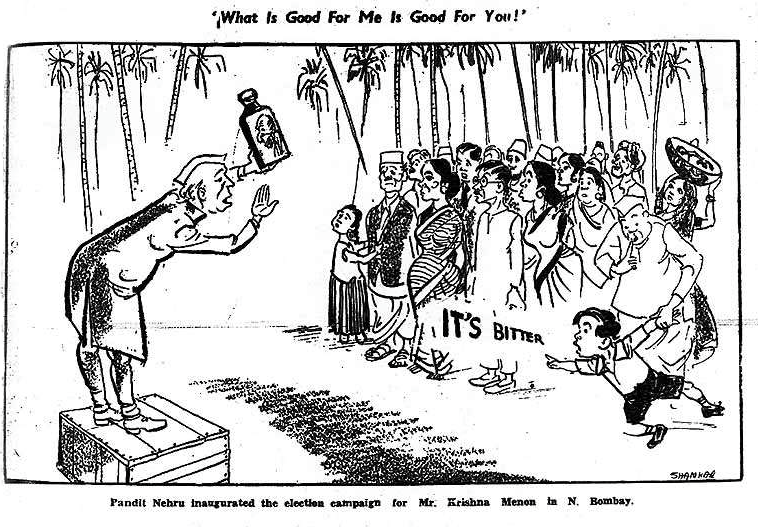