When the British finally defeated Tipu Sultan in 1799, they happily distributed the abundant jewelry and art of Srirangapatna among themselves. Most of Tipu's finely-crafted possessions, including dismantled parts of his throne, landed up in English parlours.  Whenever these coveted articles from Tipu's world crop up at an auction every now and then, they fetch staggering prices. On Tuesday, auction house Bonhams sold 30 pieces of Tipu's arms and armour for £6 million (Rs 56.68 crore) The collection was part of Bonhams auction of Islamic and Indian art, which raised a total of £7.4 million (Rs 70.18 crore).

In an interview to Blouin Artinfo before the auction, Claire Penhallurick, head of the Indian and Islamic Department at Bonhams, said that there are very few Tipu artifacts in free circulation but a handful appear at auctions every year.  According to Penhallurick the Tiger of Mysore generates interest not only in India and the United Kingdom and his belongings find buyers around the world. 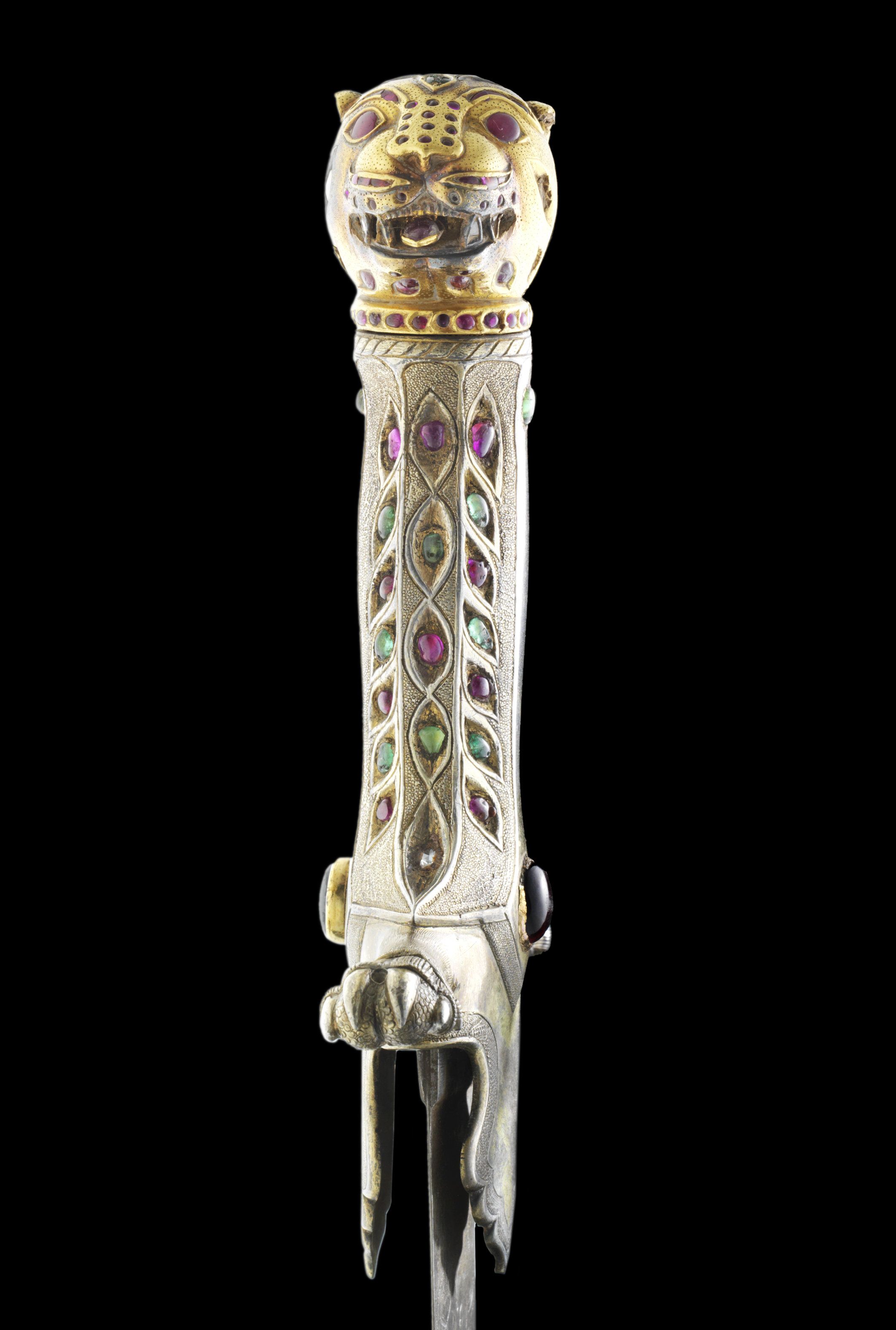 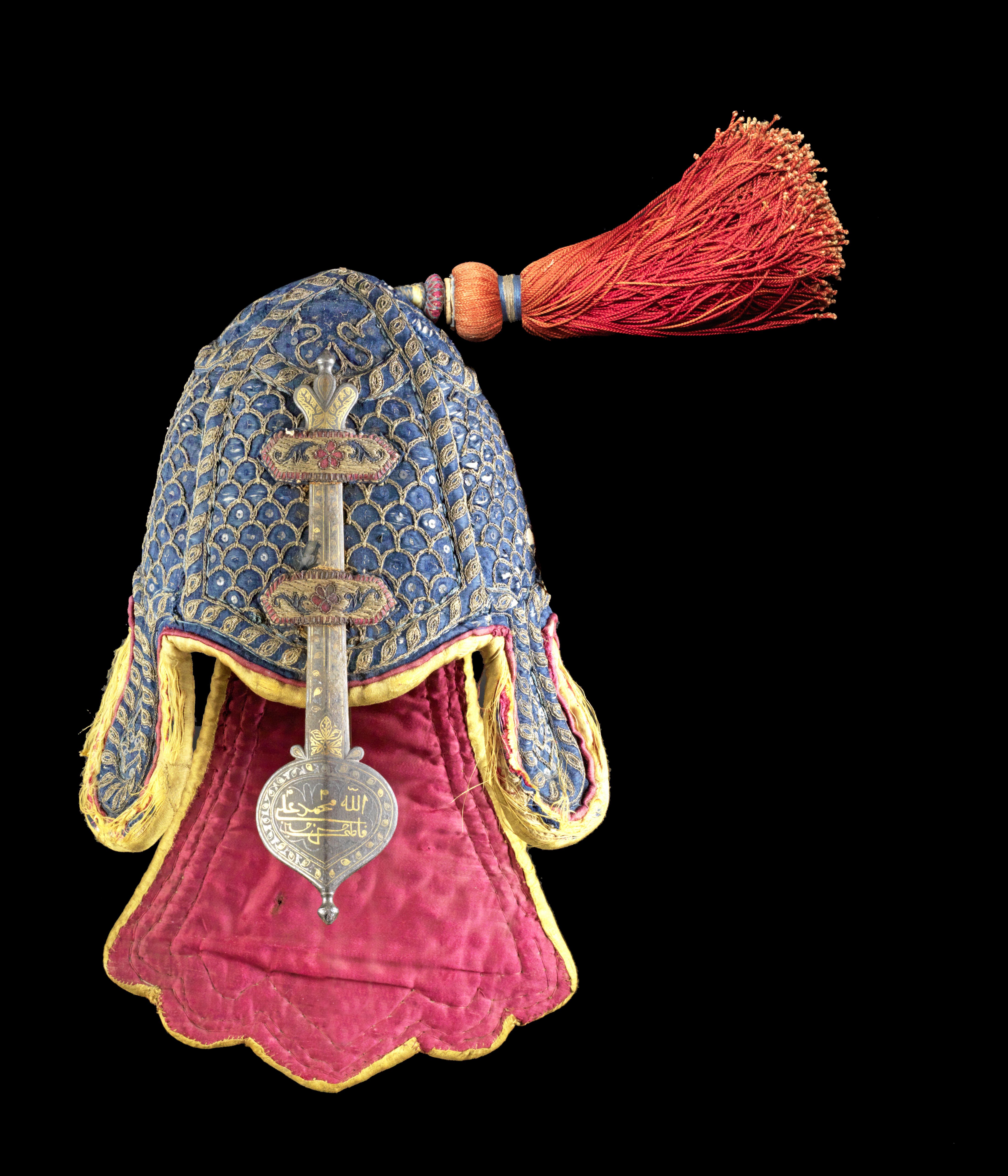 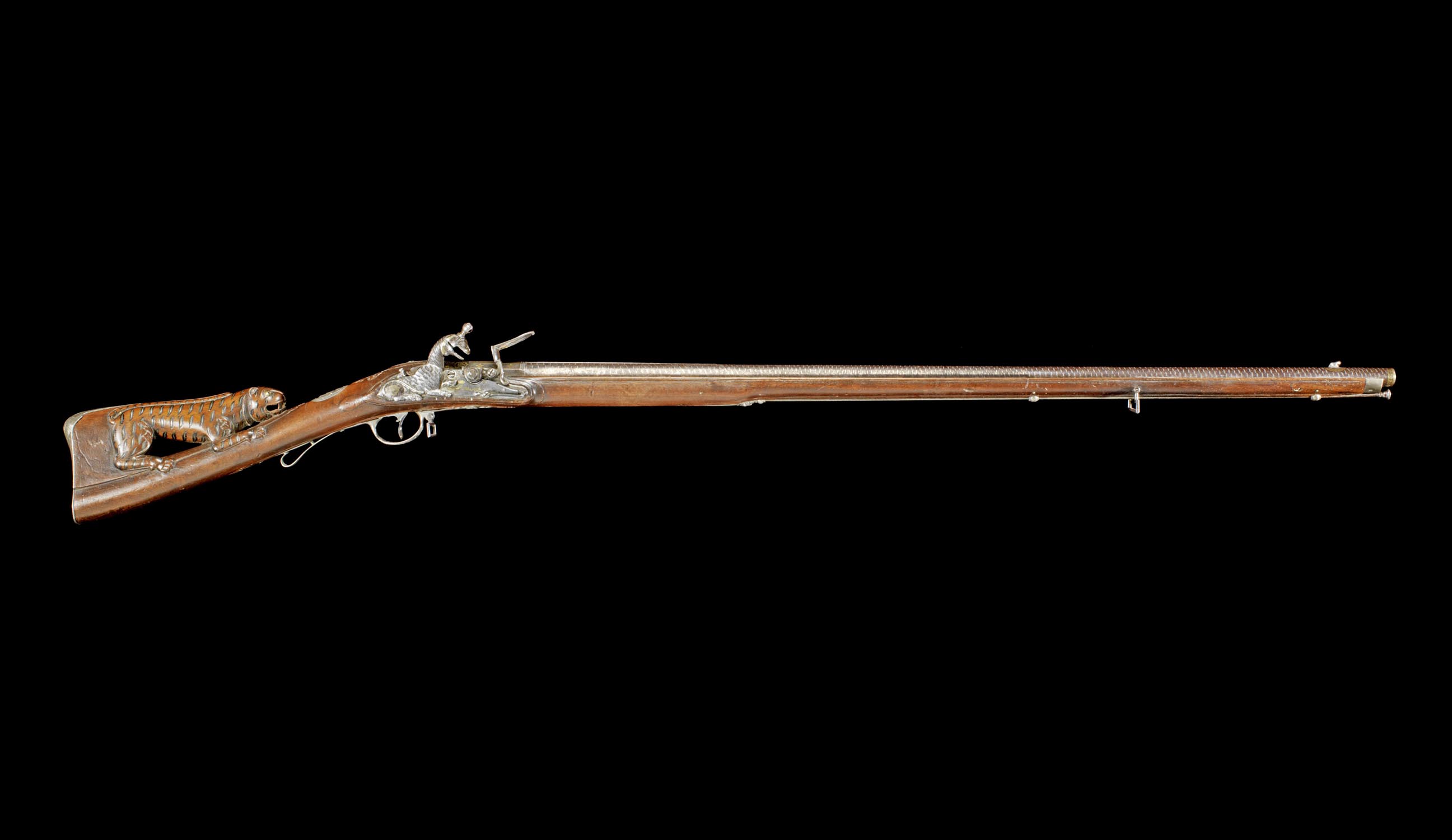 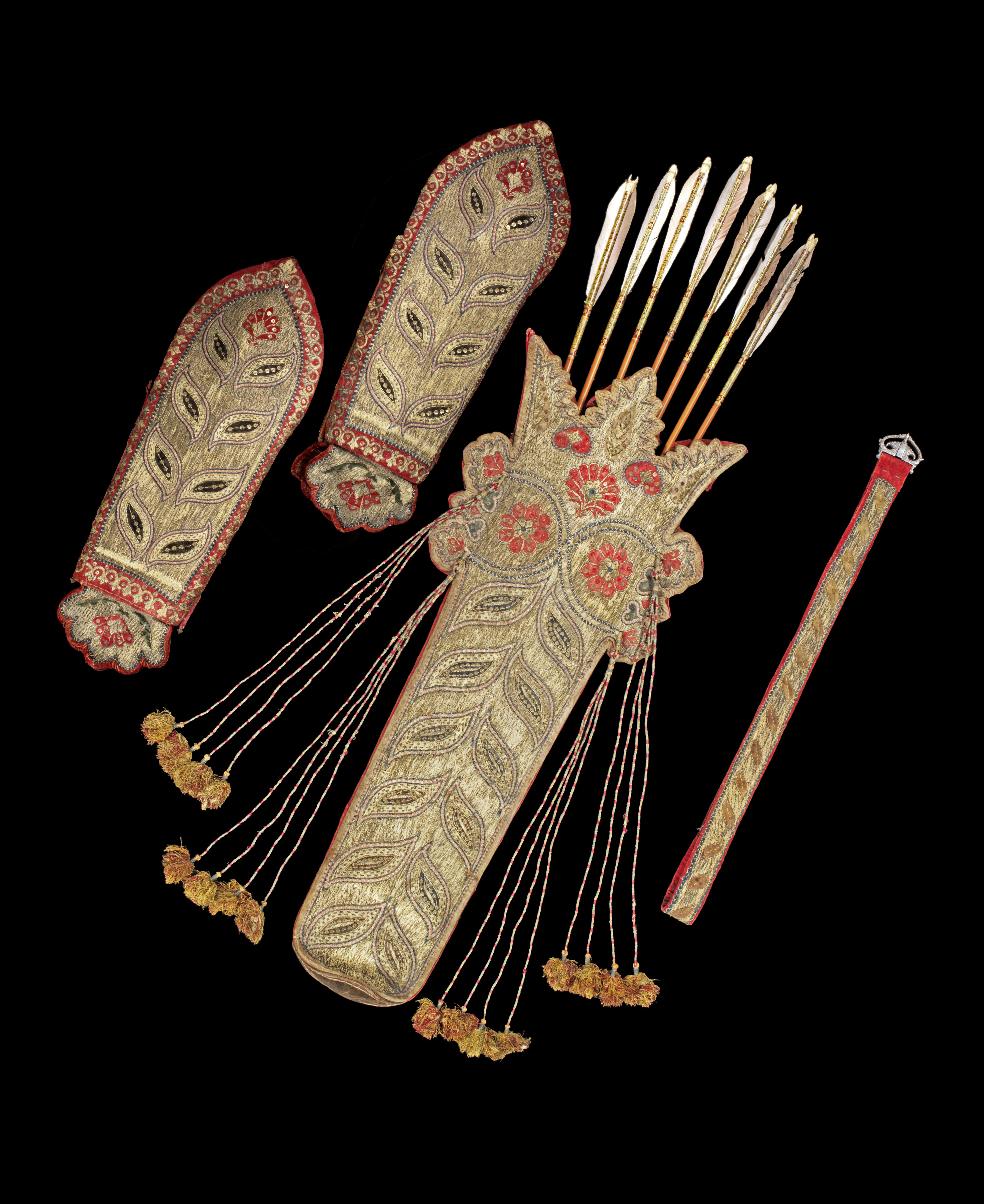