Contribute Now
Ad
A Nor’wester rampaged through Bihar on Tuesday night. There was a sudden thunder storm, accompanied by gusts of winds blowing at speeds of about 100 kilometres per hour. At least 42 people were killed, while thousands of homes and widespread crops have been destroyed. More than 100 people are reported to have been injured.

The Nor’wester struck around 9.30 pm and was at its peak between 10 pm and 10.20 pm. The swift burst of thunderstorms took the officials by surprise. The Metrological Department was caught unawares as this storm did not register on the radar.

AK Sen, director of IMD Patna told the Times of India, "We did predict thunderstorm with light rainfall, but we could not assess the magnitude of its impact “. "A warning was updated on the website around 8pm. However, no fax messages could be sent to the affected districts," IMD sources said in Patna.

High speed winds blowing at no less than 80kmph in all the affected areas of the state uprooted thousands of trees, snapped power lines, blew away huts, and extensively destroyed crops. Houses caved in leaving many dead and road communication was also hit as uprooted trees blocked several stretches.

Bihar is already grappling with damages to crops by unseasonal rain this year and the storm could not have come at a worse time. Purnea, a district about 300 kilometres east of Patna was the worst affected with more than 30 deaths. Madhepura, Madhubani, Sitamarhi and Supaul districts also reported casualties. 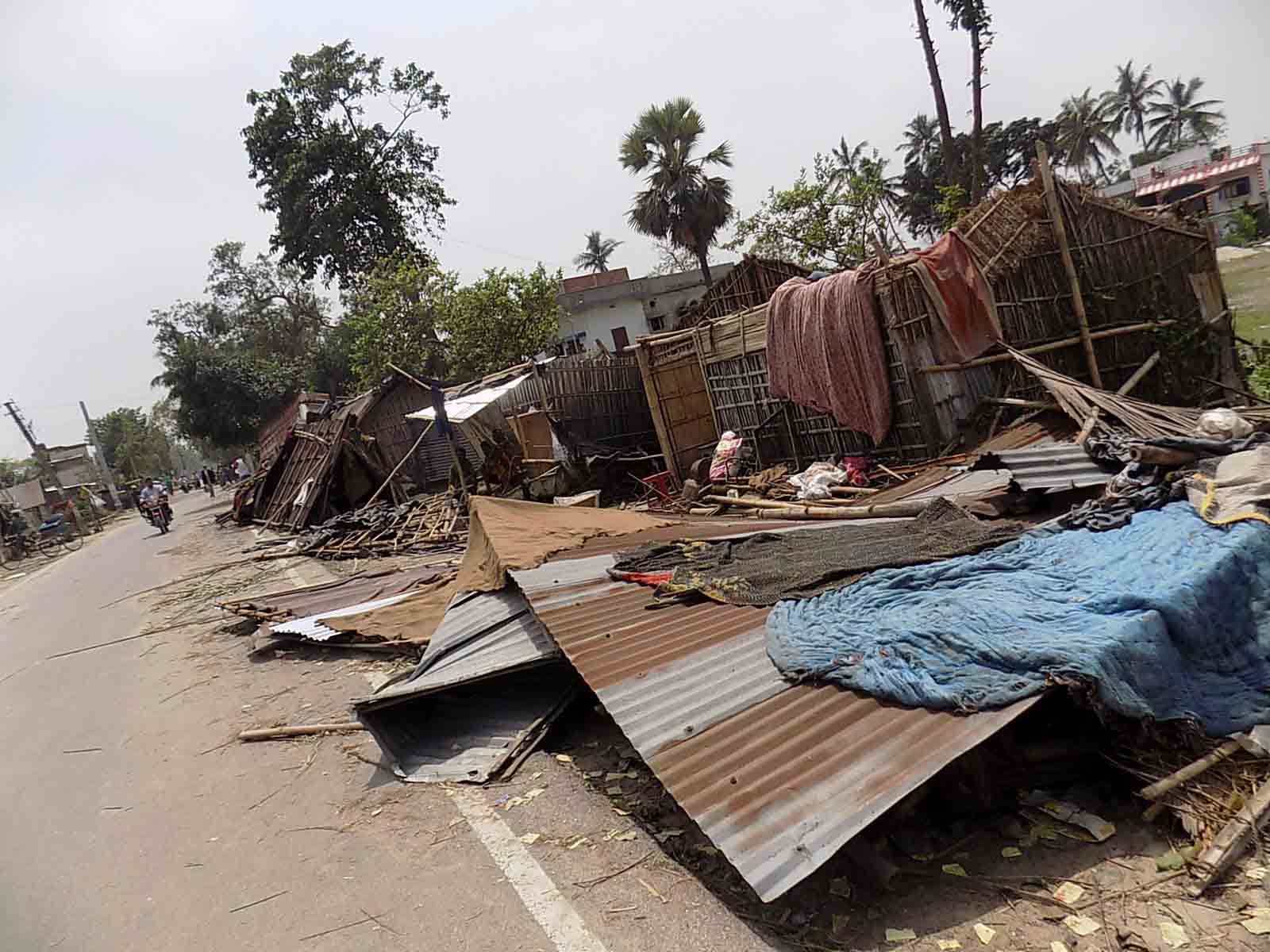 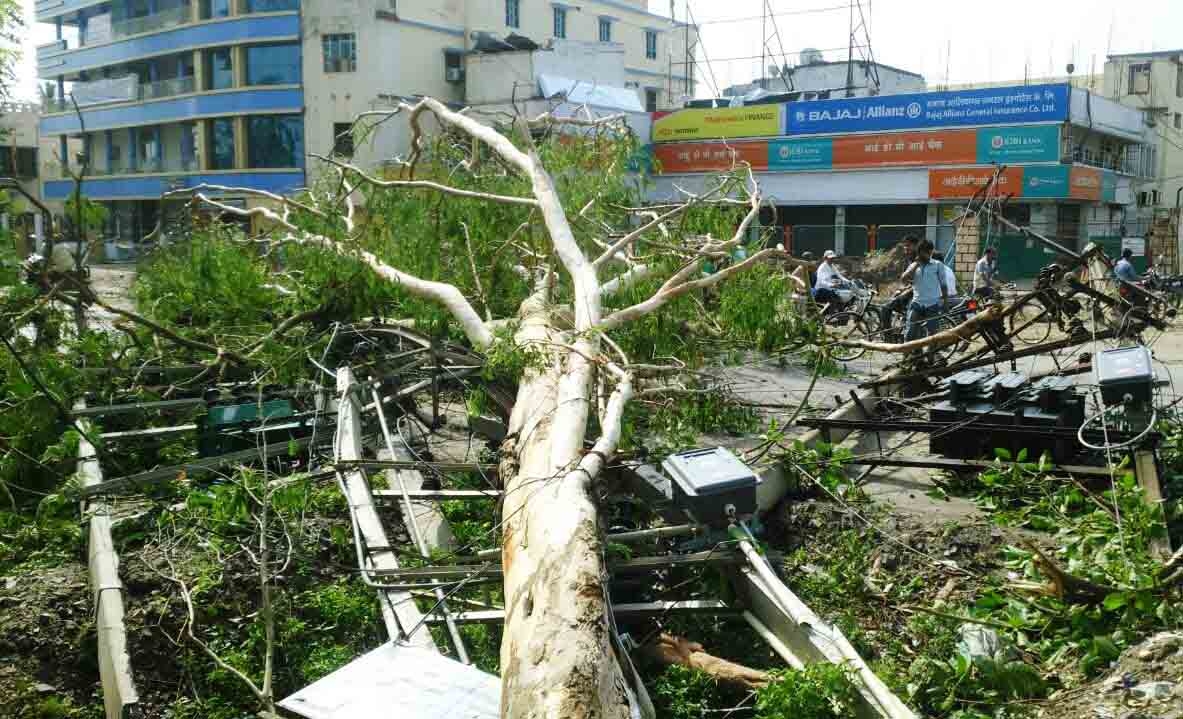