Contribute Now
Ad
Every year, when schools shut for their annual summer vacation and coffee plantations take a break, hundreds of Kodava people scattered across Karnataka go home to Coorg to battle each other with sticks.

At the Kodava Hockey Festival, held every year in April and May in Coorg district, the various clans that make up the warrior caste face each other on a freshly prepared ground to fight for their family honour, keep up a decades-old tradition of playing the sport, and have some fun. Sandhya Kumar’s engrossing documentary Hockey in My Blood captures this sporting event that is about keeping alive the community’s love for hockey as well as watering the roots that tie the Kodava people to their land, language and cultural identity. The teams comprise members of the same clan, and include children and grown-ups from both genders.

Each year, the event is named after the family that hosts it. In 2013, the year Kumar made her 52-minute film, it was the turn of the Madanda clan.

Coorg is one of India’s hockey nurseries, along with Punjab and Mumbai, and has sent over 50 players to the national team. The documentary reveals one of the reasons for the sport’s immense popularity in the coffee-growing region: it is a family affair and survives and thrives because it is passed on from one generation to the next, as are professions and mannerisms.

Many of the players that Coorg has exported to the Indian hockey team also turn up at the festival, giving encouragement to their kin and providing locals who might never have seen them play in their national and international matches a glimpse of their skills. The tournament’s founder, Pandanda Kuttappa, decided to start the festival after he attended the Asian Games in Delhi in 1982 and wanted to recreate the pleasures of watching an actual match among his hockey-mad community.

As various families chase a ball down the muddy field in Coorg’s Balugodu town, the commentator provides a chatty, sometimes droll commentary on the proceedings. As a brawl during one of the games threatens to get violent, the commentator exhorts over the sound system, “Let’s forget this and move on… we love hockey, we hate it when non-players interfere!’

Hockey In My Blood - Trailer from Sandhya Kumar on Vimeo.

Kumar, who is from Kerala and moved to Bengaluru a few years ago, first heard of the hockey festival during a casual conversation. “Someone told me in passing that this is something I should make a film about,” said Kumar, whose previous films include Light Falling on White Flowers (2009), O Friend, This Waiting! (2012) and Memory of a Light (2014).

She visited Coorg for the first time for a wedding, and was fascinated by its unique local customs, rites and rituals and culture. “The Kodavas are very tribal in their own way, they are very ritual bound,” she observed. “For instance, their ceremonies are conducted by the head of the clan, rather than a priest. The community is very close-knit, they discourage marrying outside people, they take pride in everything, their food, costumes and jewellery.”

The shoot commenced in 2013 after Kumar met the head of the Madanda family that was to host the tournament that year. “They were very pleased that somebody from the outside wanted to make the film,” she said. In between the matches, Kumar interviews several families who discuss the significance and necessity of the event. “They were all very hospitable – wherever we went, there was no question of leaving without lunch,” she said.

The tournament is funded by contributions from the clans, a grant from the Karnataka government and sponsorships. It has grown in size and scope ever since Pandanda Kuttappa launched the first edition in 1997 with 60 families. Most of the players actually live in Bengaluru, Mysore and Mangaluru, Kumar said. The passion for hockey cuts across ages and genders. People quit their jobs and bunk examinations for an opportunity to play with their people, says one of the players.

The tournament is competitive and involves family honour, but it’s also an excuse for the Kodavas to dress up in their traditional drapes (differently pleated saris and covered heads for the women, black robes, cummerbunds and turbans for the men) and participate in community rituals. As the Anjaparavanda and Palanganda families face off in the finals, the atmosphere in the stadium resembles a family picnic. The tournament reminds the Kodavas of their contributions to hockey as well keeps interest in the sport alive among the younger lot. “There is a desire to leave a legacy and feel responsible for the younger generation,” Kumar observed. She screened the crowd-funded documentary at this year’s tournament, and plans to hold more public screenings and pursue a possible distribution deal with sports channels. 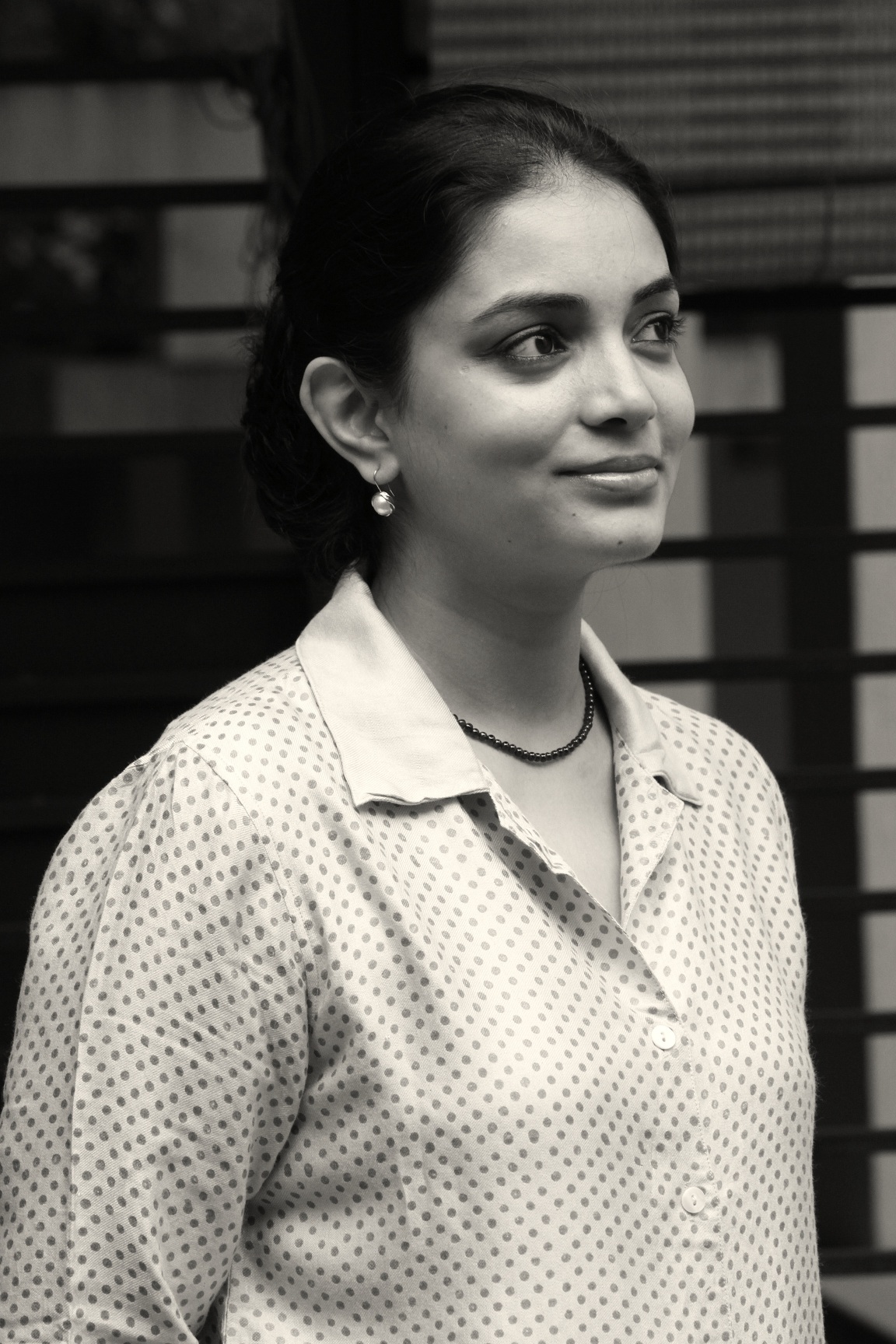