Contribute Now
Ad
The Makum Chinese community exists on the periphery of Indian history, its story subsumed in the larger narrative of the 1962 Indo-China war and nationalism. Few remember how members of the community, despite being Indian citizens, were packed off to China in the blind nationalism stoked by the war. Until We Meet Again, a documentation project, serves to disentomb this forgotten chapter from the past. The project chronicles the community’s tragedy by tracing its remnants and bringing forth their stories of separation and heartbreak.

In the 19th century, a small Chinese community was brought to India by the British to work as labourers in Assam’s tea gardens. Several more who were poor and in need of work joined them over the years. As time passed by, a small village in upper Assam came to have the highest concentration of the community. It was called Makum, the Chinese word for “meeting point”. 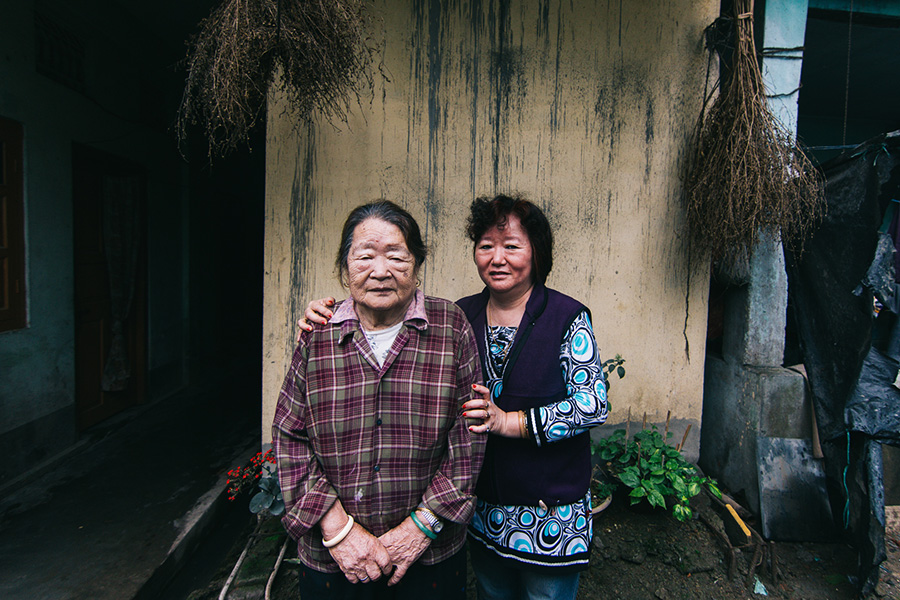 In 1955, when Li Su Chen was 27, her family left China to come to India, where they started their saw-mill business in Makum. She along with her husband and children, like many others, were detained in Deoli Camp in Rajasthan on suspicion of being Chinese spies.

During the 1962 war between India and China, this community in Assam faced the brutal reality of being homeless in their accepted homeland. When fighting broke out, as many as 2,000 people settled in Makum became subjects of the Indian state’s suspicion. They were labelled “enemies” just because they lived close to the Chinese border, from where infiltration was suspected.

A majority of them were forcefully sent to an “observation camp” in Deoli in Rajasthan. And after the war, more than half of them were sent to China. Many were separated from their families. 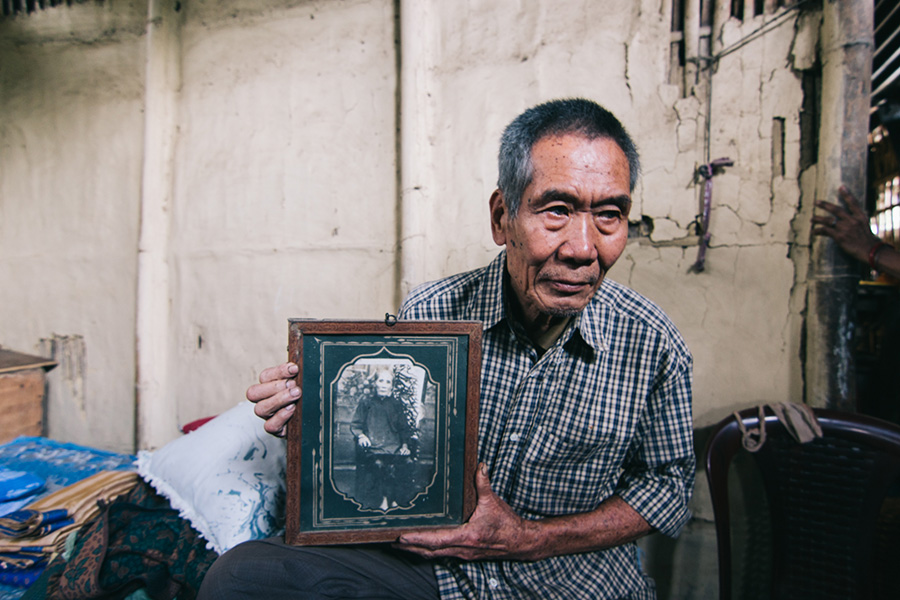 Lee Chi Wen’s parents moved to Kolkata (then Calcutta) in British India in 1931 in search of a better livelihood. Later when his sister got married he moved to Makum, Assam, a thriving Chinatown back in the day. 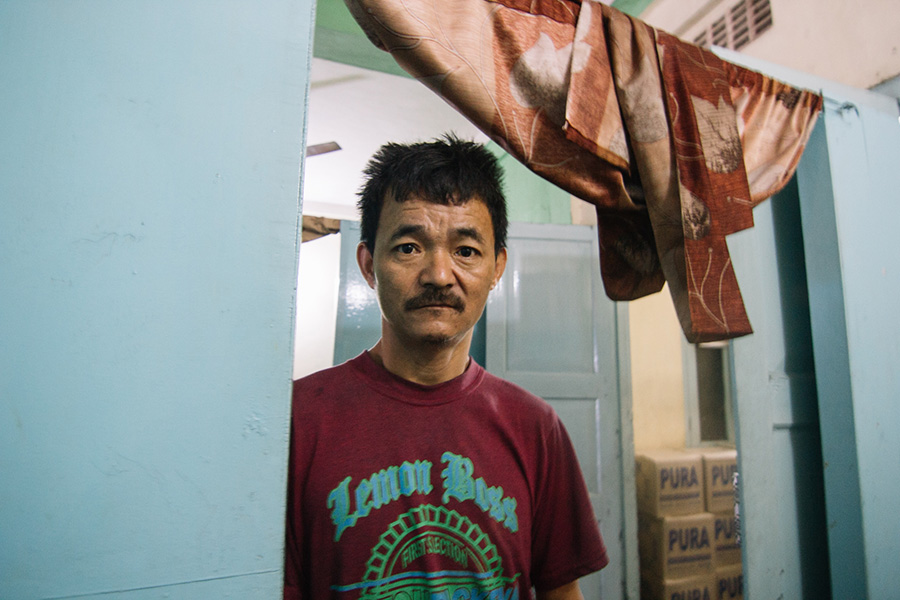 The horror and grief of this separation still lives on in the remnants of the Makum community. 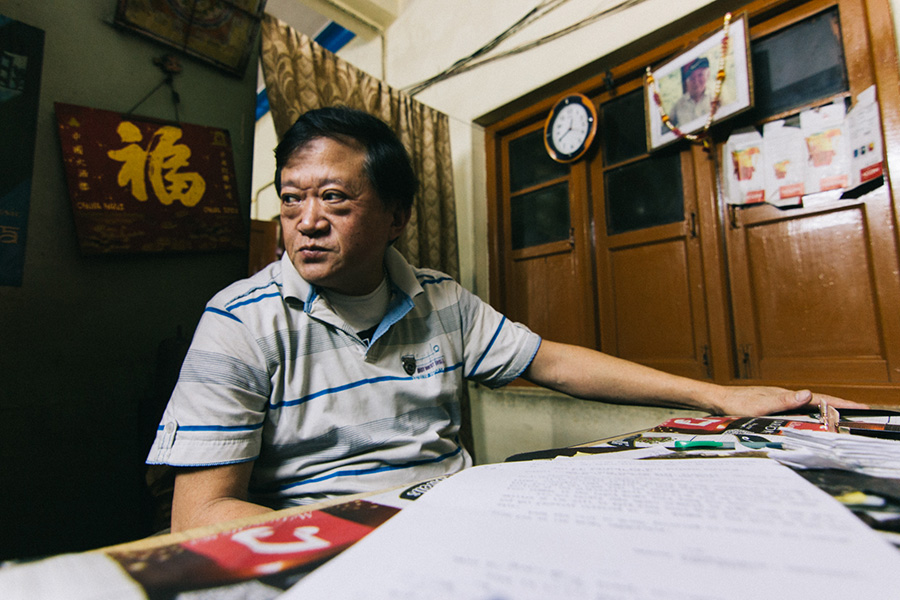 Only a handful of the community survives in Makum. But their lives are a testimony to the horrors of war and how the authorities responsible for their plight got away with racial segregation infringement of personal liberty. 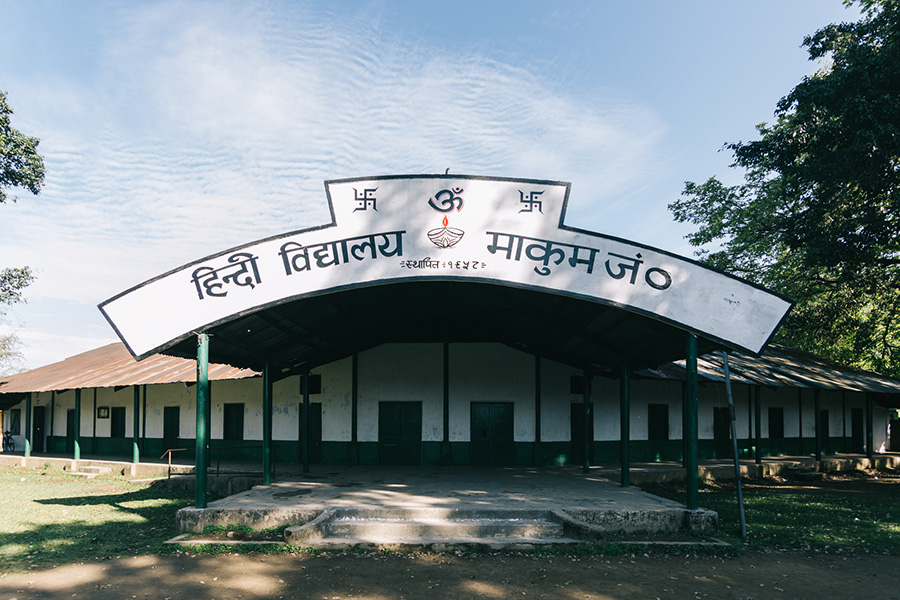 The Makum Chinese school was converted into a Hindi establishment after the war.