Contribute Now
Ad
Last week, Indian authorities announced the capture of a Pakistani spy pigeon. The Indian intelligence agency, RAW, claimed that the pigeon was specially trained by the Pakistani spy agency, the ISI, to fly into Indian territory on a spying mission.

To corroborate its claims, RAW released some photos (taken by a RAW parrot) that shows the Pakistani pigeon indulging in various spying actives in and over India. RAW chief, Roger Binny, told reporters that the photos also proved that the Pakistani pigeon (code name: Ghutarghoon Khan) had been conducting spying missions in India for many years, maybe even decades.

Below are the photos that RAW released to substantiate its startling claims.

Ghutarghoon Khan secretly spying on the pet ducks of the RAW chief. 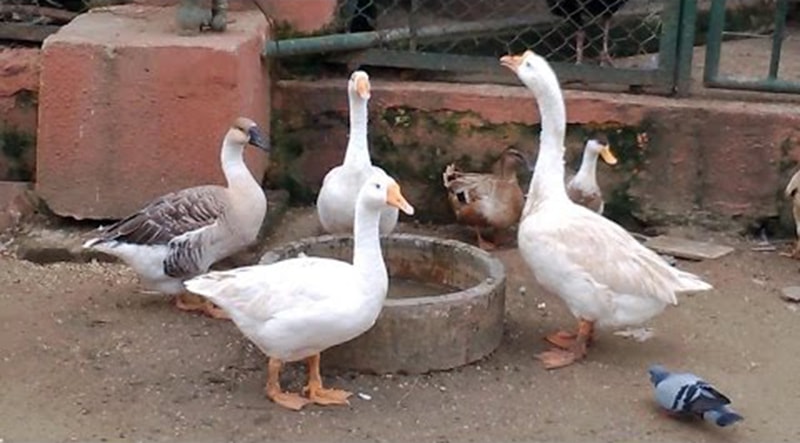 Ghutarghoon Khan seducing and then recruiting a female Indian pigeon. 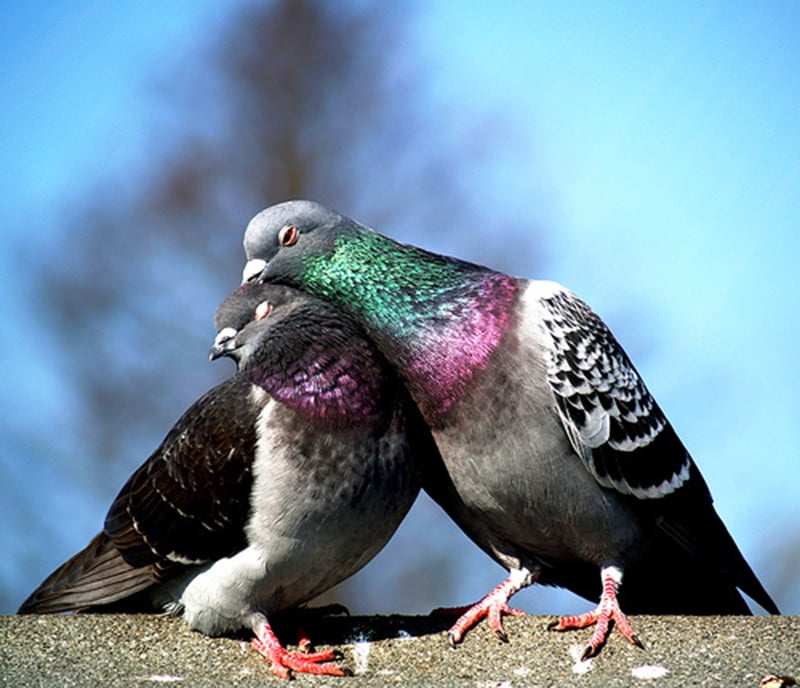 A Ghutarghoon Khan selfie taken outside a nuclear plant in Bihar. 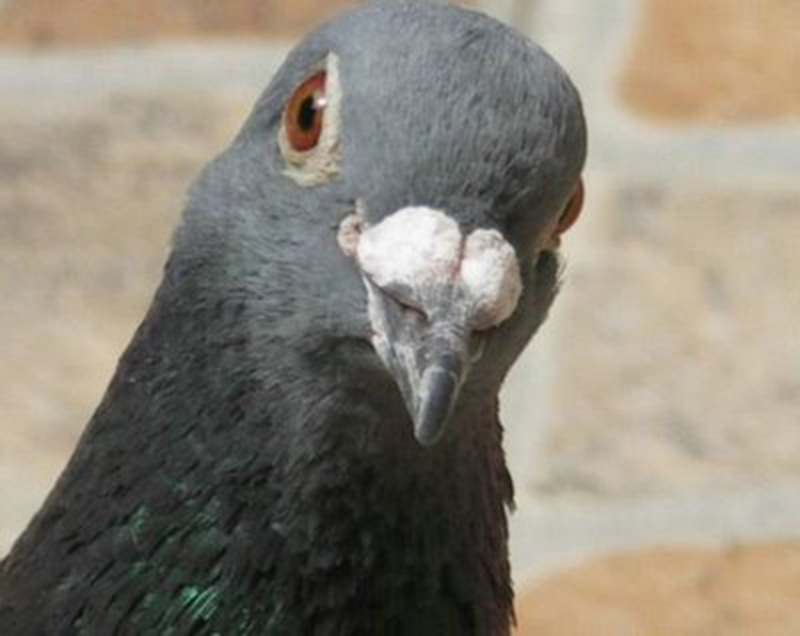 Ghutarghoon Khan fighting a patriotic Indian squirrel. The squirrel's body was found in a fish pond nearby. 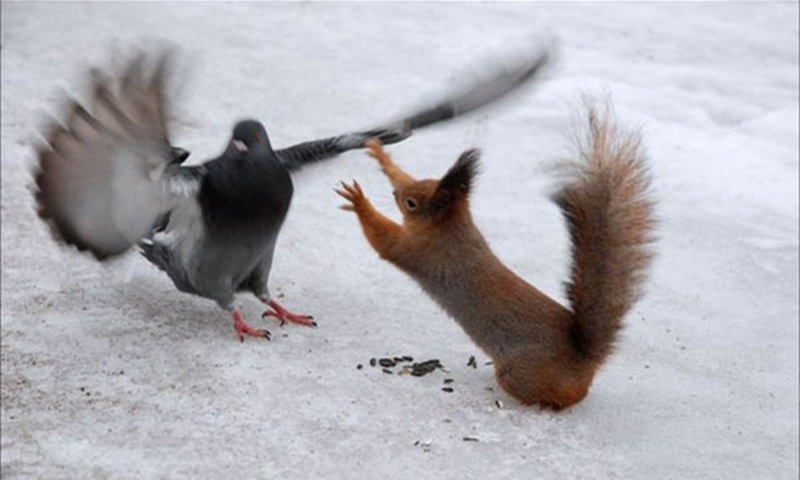 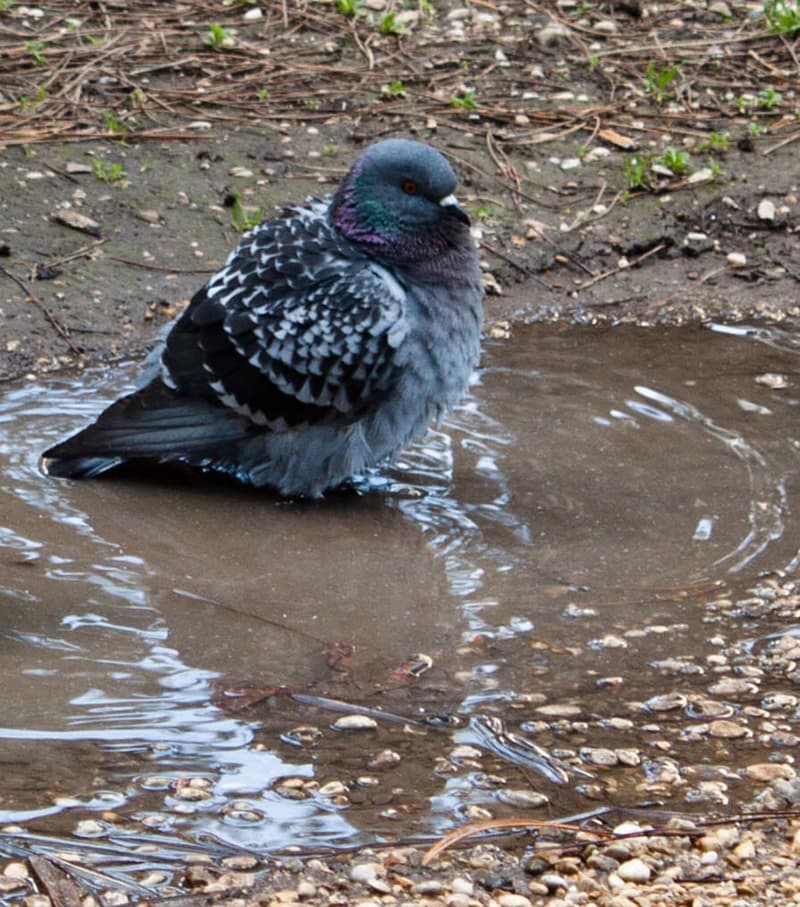 Ghutarghoon Khan attacking an innocent Indian from the air. 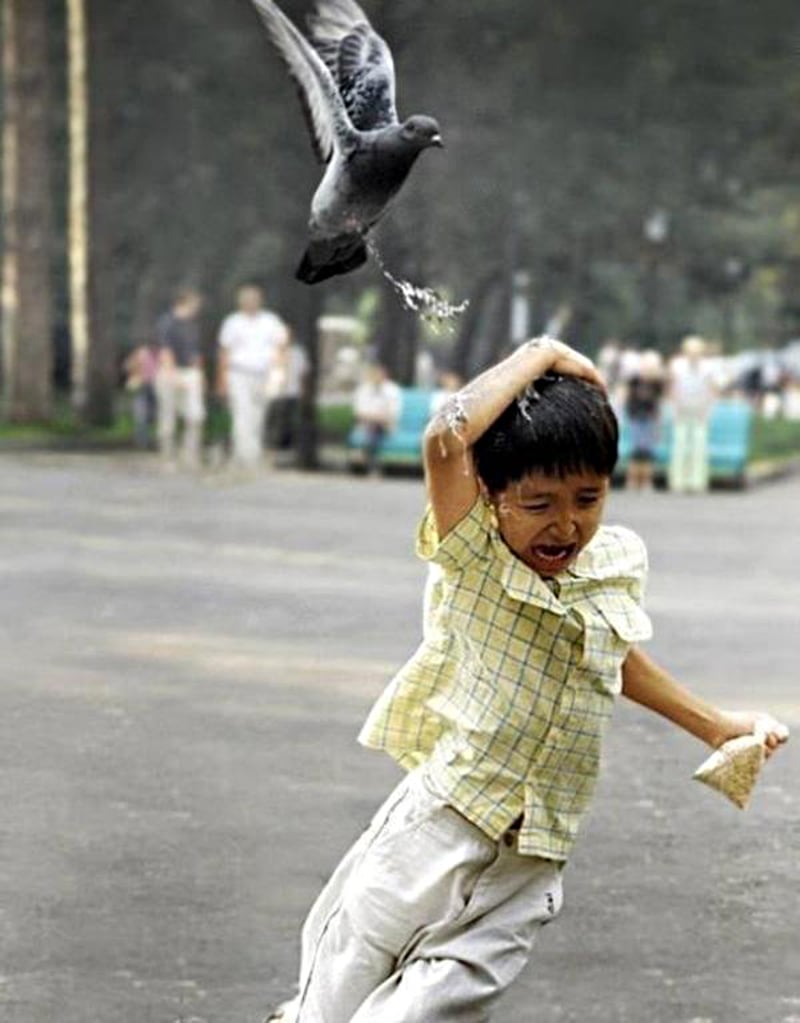 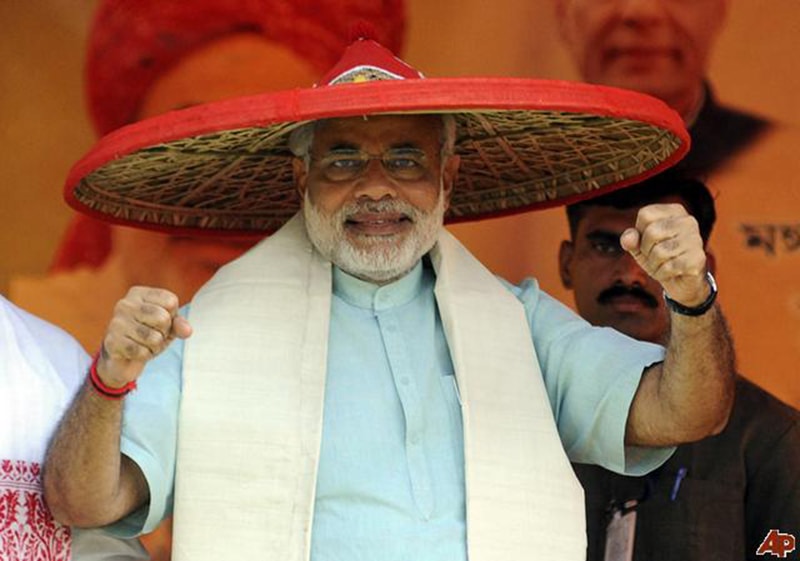 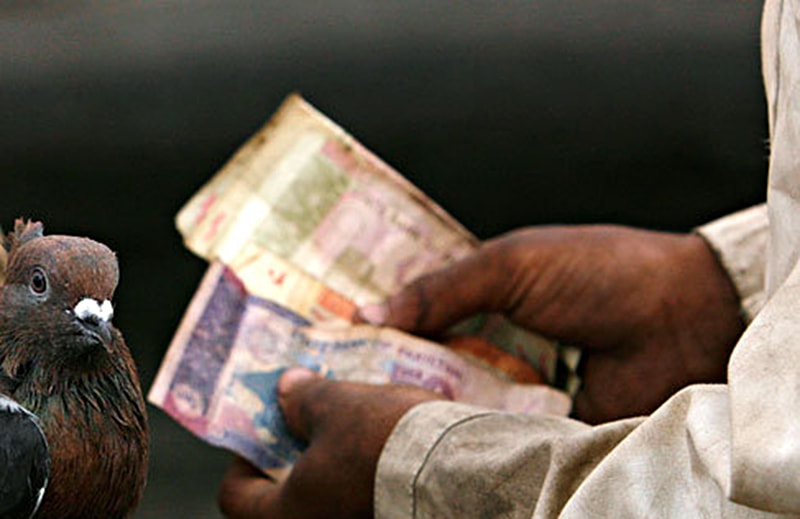 A Chinese scientist working closely with the ISI installing a micro-camera in Ghutargoon Khan's left eye. 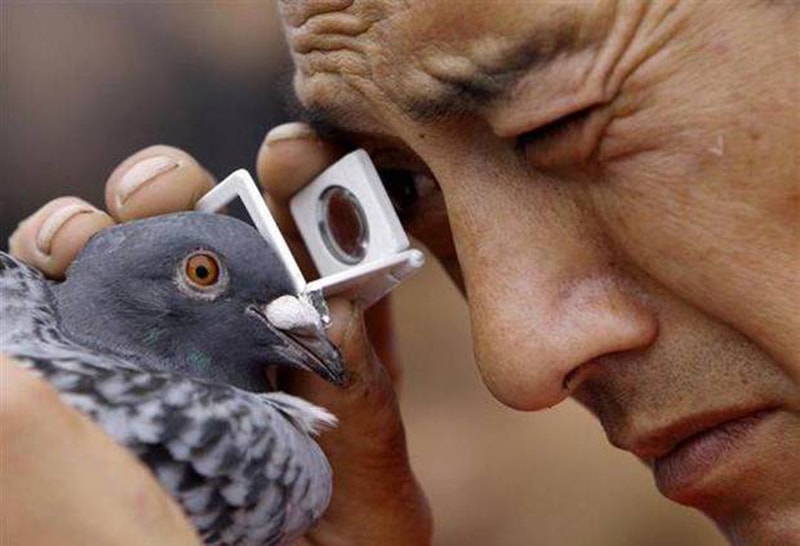 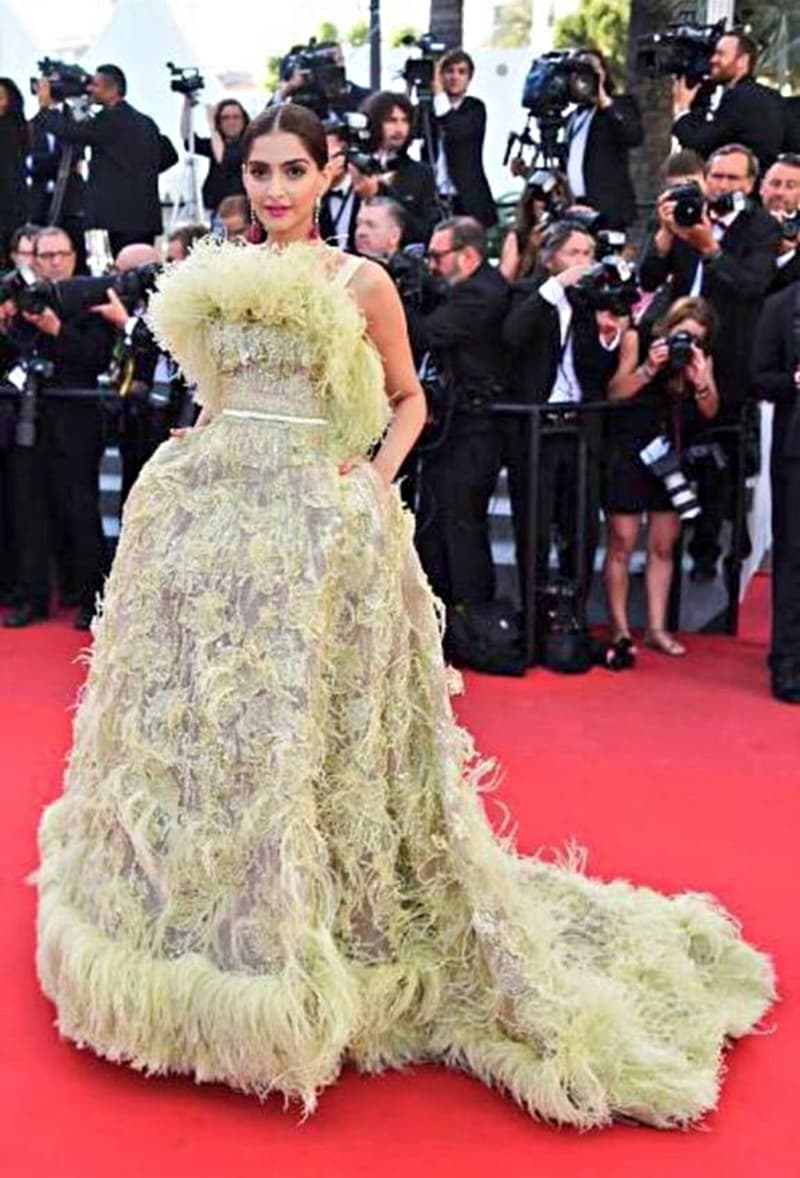 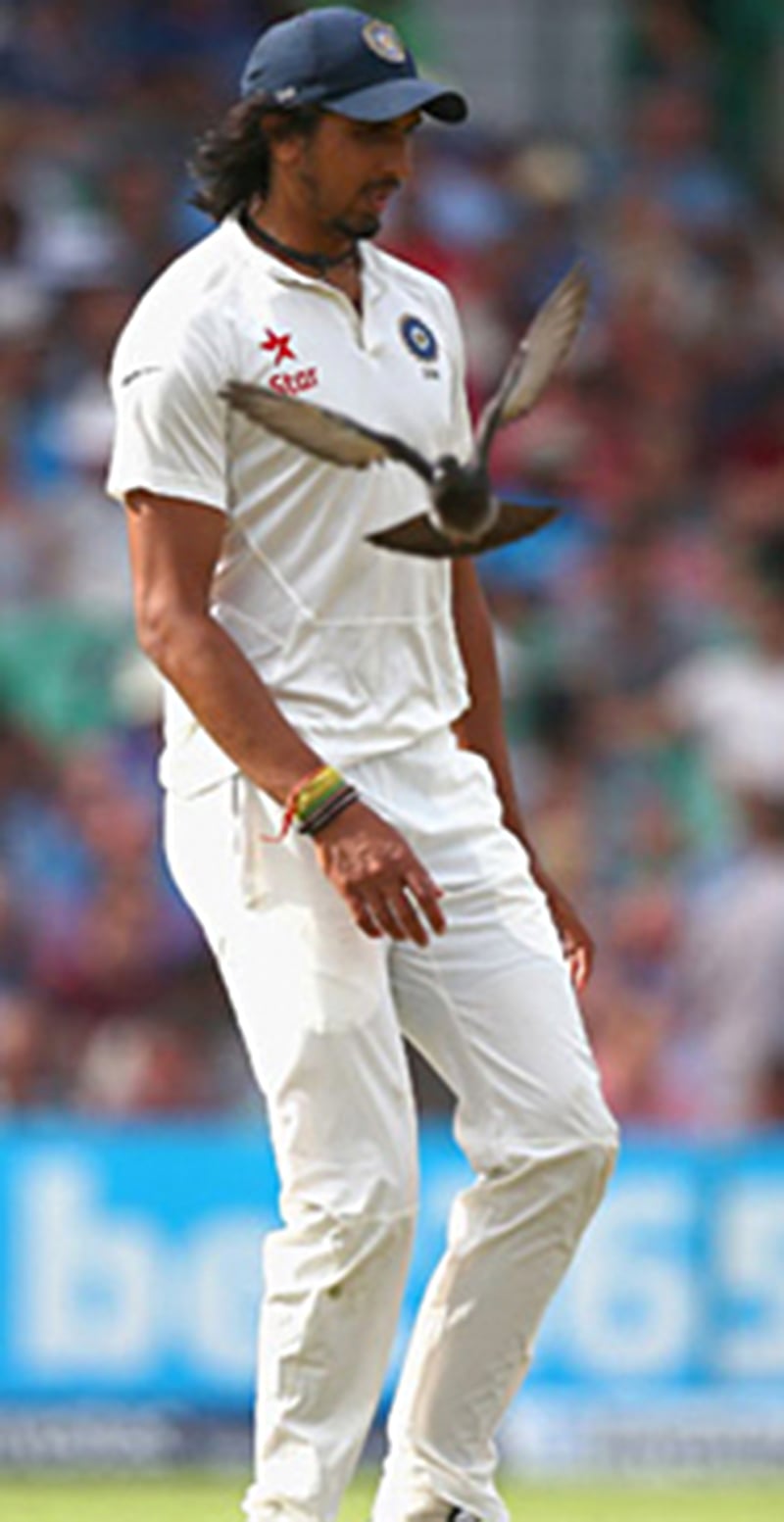 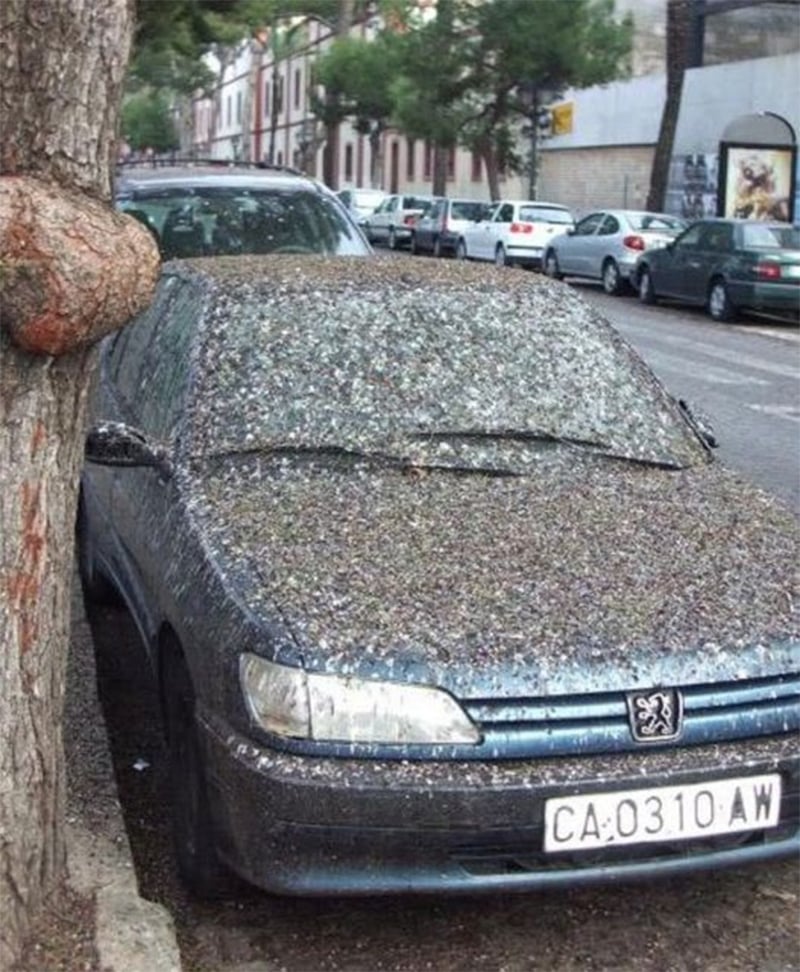 Finally, Ghutarghoon Khan apprehended and put where he belongs. The Republic of India is safe. Long live RAW! Ghutarghoon Khan's final words: 'My name is Khan, and I'm not a spy!' 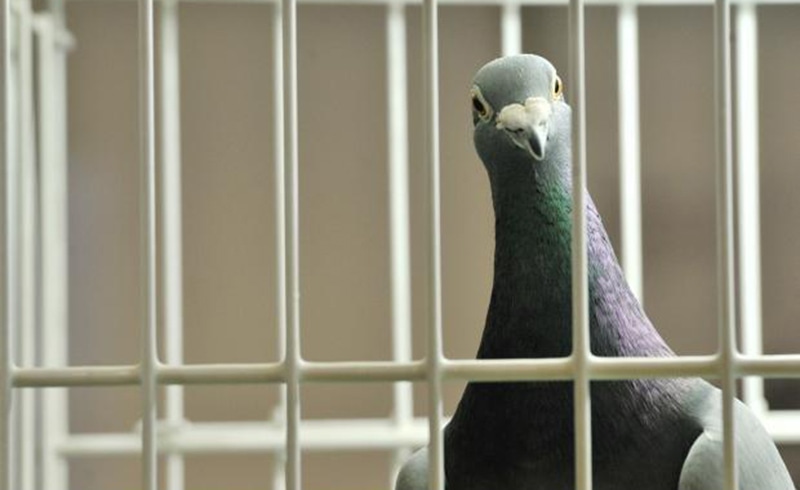 This article first appeared on Dawn.com.