About 300 years ago, a time when India’s North East was a hive of tribal chiefdoms and tiny kingdoms, Manipur was invaded by Tripura. After a pitched battle, Manipur defeated the invaders. The aggressors were on the run, the Manipuris in pursuit, when a seer reminded Manipur’s ruler King Pamheiba that a sacred Manipuri code forbade attacks on retreating enemies.

The king called his troops off. The Tripuris were fed, given new clothes and allowed to go back safely. After that gesture from Pamheiba, ties improved between the two kingdoms, so much so that they started seeing matrimonial alliances.

Cut to the present. There’s another rule of engagement being discussed again in the region.

Last week, as an army convoy was ambushed in Manipur, it became clear that the Armed Forces Special Powers Act – which gives the military near-absolute immunity in areas labelled “disturbed” – has failed to bring peace to the state even after 60 years. It has in fact contributed to the spiral of violence, turning Manipur into one of the most lawless parts of India.

How does the state break out of this deadly pattern? One answer to that can be found in Manipur itself, in understanding the sacred code the seer reminded King Pamheiba of.

Around 33AD, the people living in Manipur’s central valley began switching from a hunting-gathering existence to settled agriculture. With this, the region, home to several independent chiefdoms, began seeing conflicts over matters like fishing rights and boundaries. In response, the people here evolved a sophisticated set of combat principles which sought to resolve conflicts in a manner that minimised suffering and encouraged amicable ties.

The principles, called Chainarol, distinguished between civilian populations and combatants. Conflicts were to be resolved through duels between the two best warriors from the warring communities. Surprise attacks were strictly prohibited. The chosen warrior from one village challenged his rival to a fight, and they met at a mutually convenient time and place. Whoever struck the first wound was declared the winner.

Chainarol also defined how the dead should be treated and, as the seer told Pamheiba, prohibited attacks on retreating forces. Narrated as fables, each story reminded how warriors who disobeyed the code had to suffer.

On the battlefield, Moiremba hurled his spear first, which lacerating Kangbisu’s toe, plunged into the ground. According to the rules of combat, he who draws blood first loses. But Heirem swore falsely that he was unhurt, that the blood was due to a leech. Next, when he flung his spear, it pierced Moiremba. The two ate a meal together and then Kangbisu decapitated his challenger. But it was, says Chainarol, a victory through a falsehood. And so, soon after, Kangbisu came down with a mysterious ailment. It killed him five days after the duel.

In some ways, this ancient warrior code goes beyond modern-day humanitarian law, which prohibits attacks on anyone not participating in the conflict (be it prisoners of war or civilians) and restricts the methods of warfare but has fewer rules governing the conduct of fighters.

In contrast, Chainarol sets down rules for the conduct of warriors. It also shows that “if you maintain humanity in the midst of hostility, that is how peace can be made,” said Babloo Loitongbam, the executive director of Human Rights Alert, an Imphal-based non-governmental organisation that has been calling for the scrapping of AFSPA. 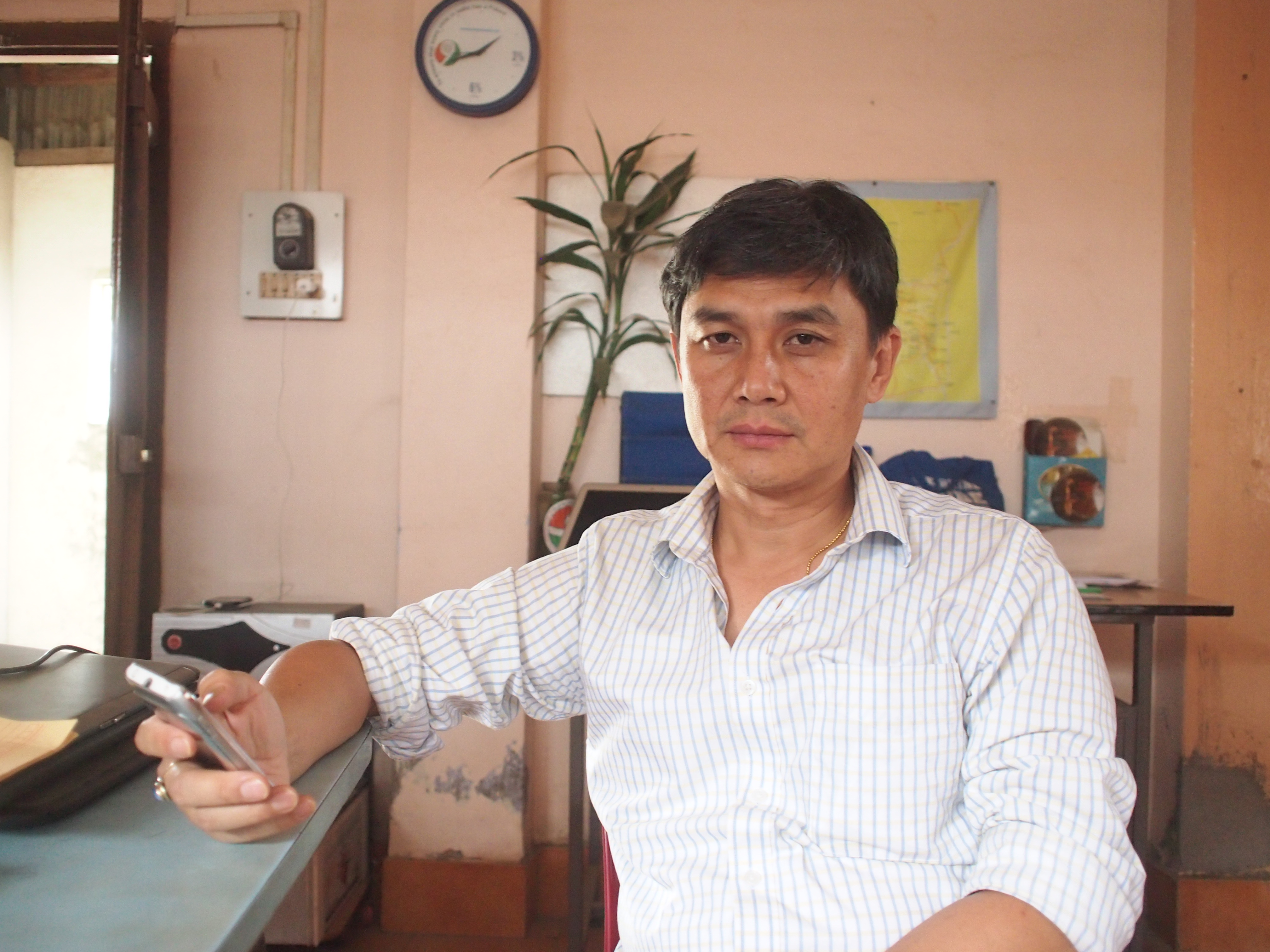 The social evolution of a peacemaking mechanism by an ancient community is fascinating enough. But there are layers of additional wonder here. For one, the manuscripts were almost lost.

Chainarol is a part of a larger set of organising principles called Puyas. Communicating morals and social principles through fables, these were written by learned scholars called Maichows appointed by the king and dealt with a range of subjects, including religious texts, rituals, geography, natural phenomena, migration, medicine and astronomy.

The world they show is one where the local society and economy were based on wet paddy cultivation, horticulture and fishery. Cottage industries like blacksmiths, bamboo crafts, carpentry, cotton and silk handlooms were major occupations. Inland waterways crisscrossed the valley and were used for both drainage and transport.

The Puyas were written in the Meitei Script or Meitei Mayek on paper made from bamboo pulp, jute fibre, cotton and silk. At other times, palm leaves, leaves of a local grass called Tengna or paper-thin slices of agar wood were used. 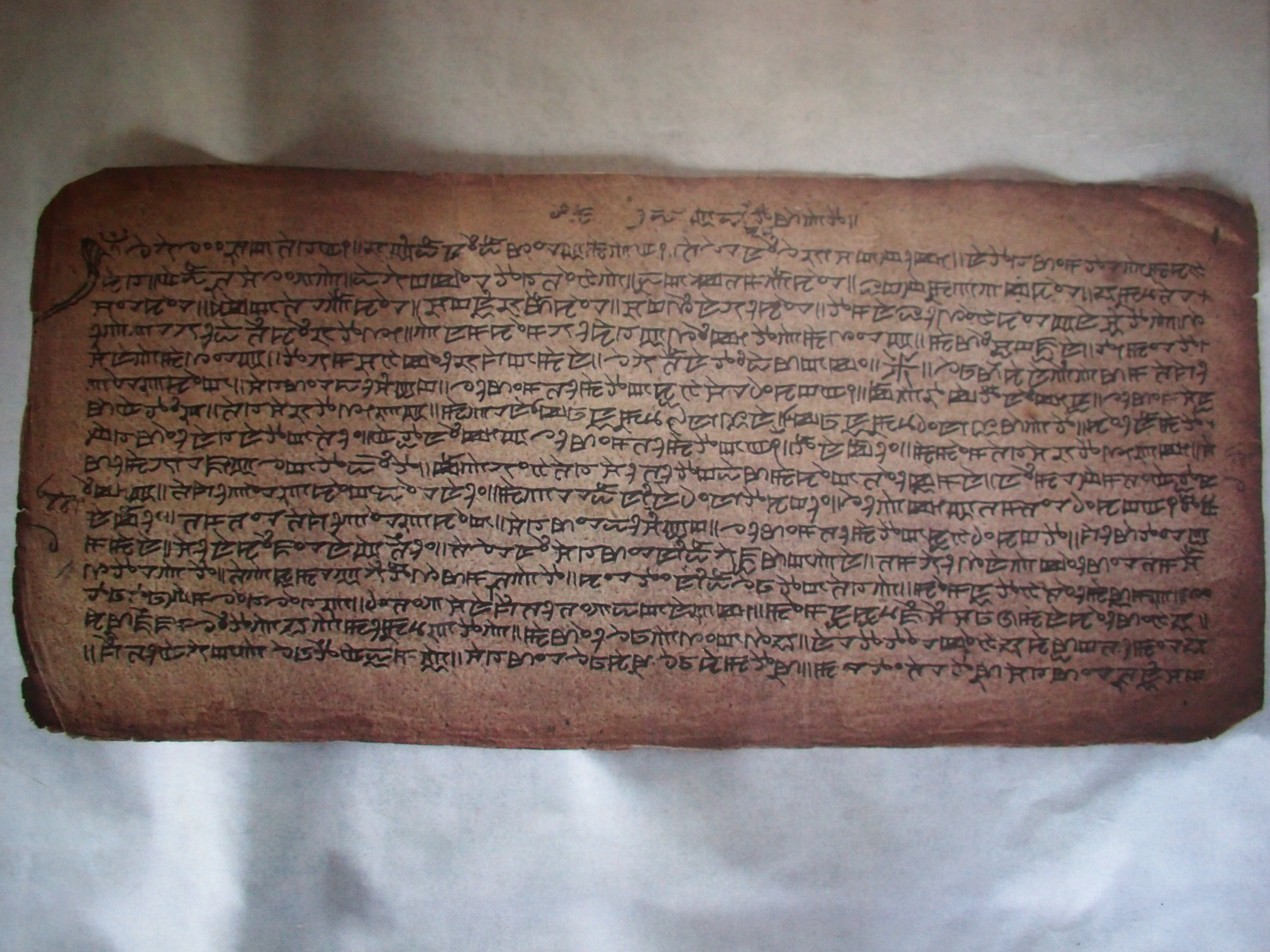 These faded from popular use as first Hinduism and then the British entered Manipur.

Chainarol, for instance, was banned around 1500 by King Khagemba. By then, the central Meitei kingdom had consolidated across the region. Disputes were being resolved through adjudication, and Chainaba (armed personal combat) as a mechanism of conflict resolution became superfluous.

As Hinduism came to the valley, several Puyas were burnt by the new rulers. Others survived only because local families hid them. After the British established their reign here, English and Bengali became the dominant scripts. And the Puyas got relegated even more to the past.

However, the code persevered. Whenever there was conventional warfare, like the time Tripura invaded Manipur, these rules exerted influence. Today, more than 4,000 Puyas are said to be still around, and the interest in them is rising again.

Chainarol was translated into English by Loitongbam’s Human Rights Alert and put together in a book in 2012. Their task wasn’t simple.

To begin with, it wasn’t easy to find the Puyas that have survived through the ages. The custodians of the manuscripts are usually descendants of Maichows who are loath to part with them. Most Puyas, written on fragile parchments, are stored in suboptimal conditions. There is a risk that more of this precious heritage might be lost. In the past, some Puyas surfaced because the family needed money. In one instance, said Loitongbam, a family sold its Puyas to Manipur University to raise money for the treatment of their daughter.

Once a Puya was found, the next hurdle was to “convince the custodian... it requires patience and an approach through a person or scholar in whom the family has complete trust. It is not just a hangover from a bitter experience but also a reflection of an attitude bordering on reverence for the puya as a family heirloom,” says the Human Rights Alert book on Chainarol.

The final task was to translate them well. Chainarol says the book was “rendered into modern Manipuri by the scholar Chanam Hemchandra of Naoremthong, Imphal, under the guidance of Pandit Ningthoukhongjam Khelchandra Singh”. They began translating the parchments around 2008, but ran into multiple versions even though the central theme was the same. The process took four years – the initial estimate was six months. 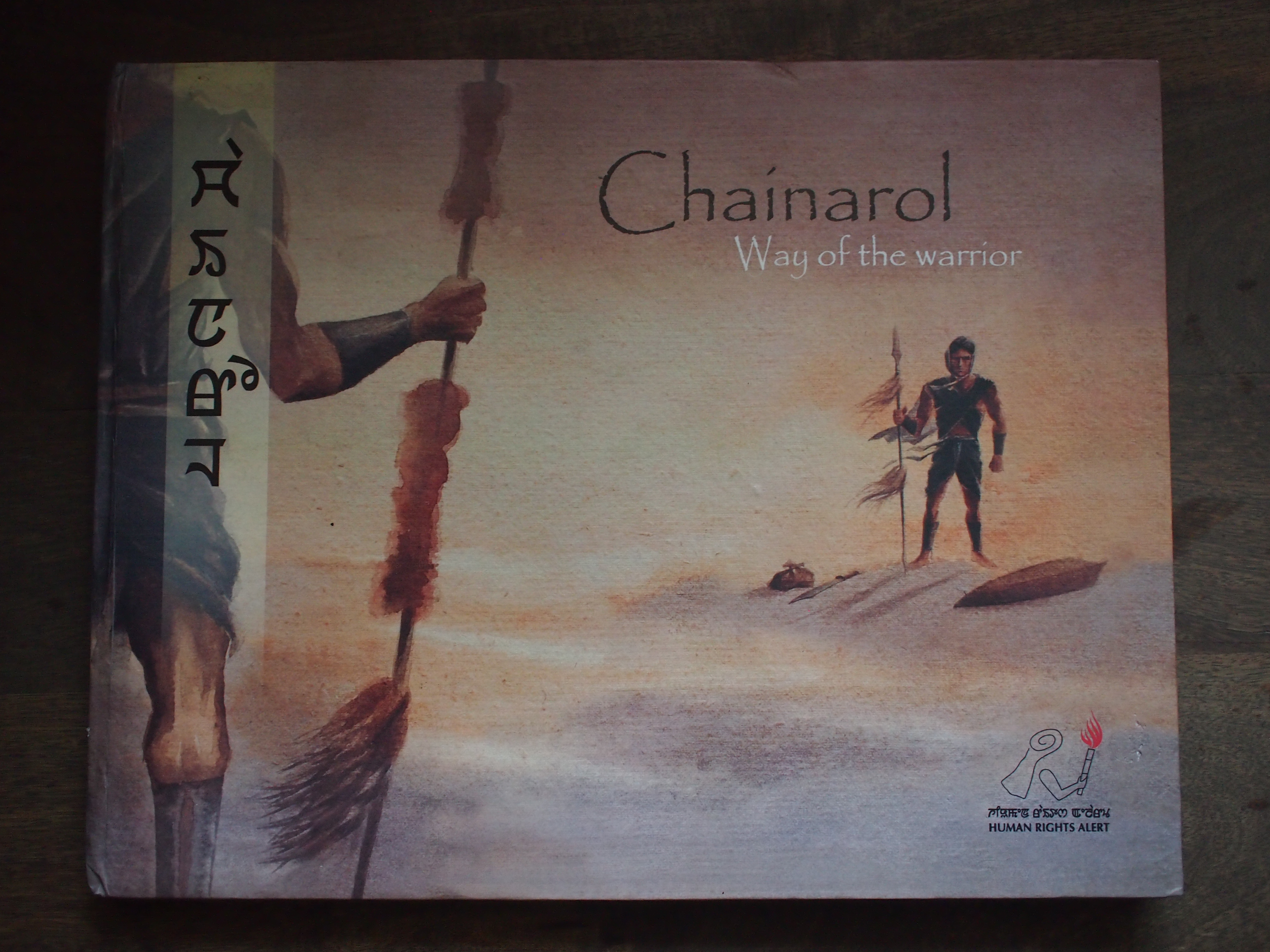 Translating Chainarol, says Loitongbam, was not merely an academic exercise: “This is to respond to a present situation using a very deep, historical route.”

Between violence by state forces, insurgents and low probabilities of getting justice, Manipuri society today is crumbling.

“Among the people, disillusionment is setting in,” said Pradeep Phanjoubam, the widely respected editor of Imphal Free Press. “They no longer have faith in the insurgents, in religion, in the state. There is no faith in any stream of thought. This is a crisis. It is these unwritten rules which make people behave better.”

Others like Sobita Mangshatabam, secretary of the Manipuri women’s organisation Women Action for Development, note a rise in suicides and post-traumatic stress disorders. Villagers at a political rally in Chadong village in Ukhrul district said mob justice is becoming popular. “There is a total absence of justice,” they said. “If a thief gets caught in a village, he might be killed by the villagers.”

Loitongbam says the Human Rights Alert is talking “to many insurgent groups asking them to abide by” Chainarol. As it is, some of the groups, like the People’s Liberation Army, are already abiding by Article 3 of the Geneva Convention, which prohibits hurting non-combatants and insists on provision of medical care for them. “They needed to do that to gain legitimacy in the eyes of the people,” said Loitongbam. “To show they are waging a liberating war – and that they are not a terrorist group.”

Telling the insurgent groups about Chainarol, says Loitongbam, is a parallel process. “There are groups which are deteriorating and becoming nothing more than extortion rackets. But there are also others which are want to be seen as participating in a liberating war.”

In that sense, informing them about Chainarol and its code of ethics is an attempt to make the conflict more humane. Already, copies of the book have been given to both insurgent groups and the army, and work is on to present Chainarol as a comic strip. “We won’t get quick results but we are adding a new narrative,” said Loitongbam. “This is the cultural mooring of the people.”

Reading Chainarol makes it clear why counterinsurgency programmes like AFSPA will not work. “By killing people on suspicion, by using brute force on people who are helpless, AFSPA violates many of these traditional laws,” said Loitongbam.

That explains the strong reaction of the Manipuris to the law in a valley where Chainarol has become ingrained over centuries. “Right now, in a state where you have conflict between the Nagas and the Kukis, the Kukis and the Paites, the Meiteis and the Nagas, there is no conflict amongst the Meiteis even though they too are quite heterogenous.”

For this reason, unlike the Nagas, who have a greater acceptance of war and its fallouts, Manipur has seen a greater quantum of outrage over AFSPA. “When the underground is killed in conflict, no one raises any question,” said Loitongbam. Referring to the infamous killing of Thangjam Manorama, he added: “But if you pull out a woman from her house, rape her and then use your power to say it never happened, then that creates anger. The kings could not violate these codes. And so no one from outside can violate these codes either.”

“Mitigating conflict is a civilisational challenge,” concluded Loitongbam. “If our ancestors did so at a critical historical juncture when they were transiting from headhunting and hunting-gathering to a more settled phase, we too need to now.”