Contribute Now
Ad
On Monday, Prahlad Prasad, a local Congress politician, was shot dead in the middle of a market in Chandwa in Jharkhand’s Latehar district. He was protesting against the pollution caused by coal companies in the area.

Prasad, a transport businessman, came into prominence in the area around five years ago when he first contested the panchayat elections. “This person was very popular in the locality,” said Father George Monipalli, a local activist. “His wife is a member of the zilla parishad and he was acceptable to all caste communities who went to him to resolve disputes, even though he was a businessman.”

Around a year ago, trucks transporting coal from two nearby mines to private companies began storing it not in designated coal yards but in the open outside the Tori railway station next to Chandwa. As a result, Chandwa became awash with coal dust.

Eight months ago, despite pressure to drop the issue, Prasad began protesting against this process. He submitted a complaint to the Jharkhand State Pollution Control Board, asking if the companies had the clearance to store their coal in the open. Progress came in the case just three days before he died, when the pollution board asked the Railway Board about the status of the coal.

It is not clear yet whether Prasad’s death was linked to the coal mafia.

“Locally, [Prasad] had no other disputes,” Monipalli said. “He was working in the interest of local people in this case and he was not a threat to other people in a power struggle.” 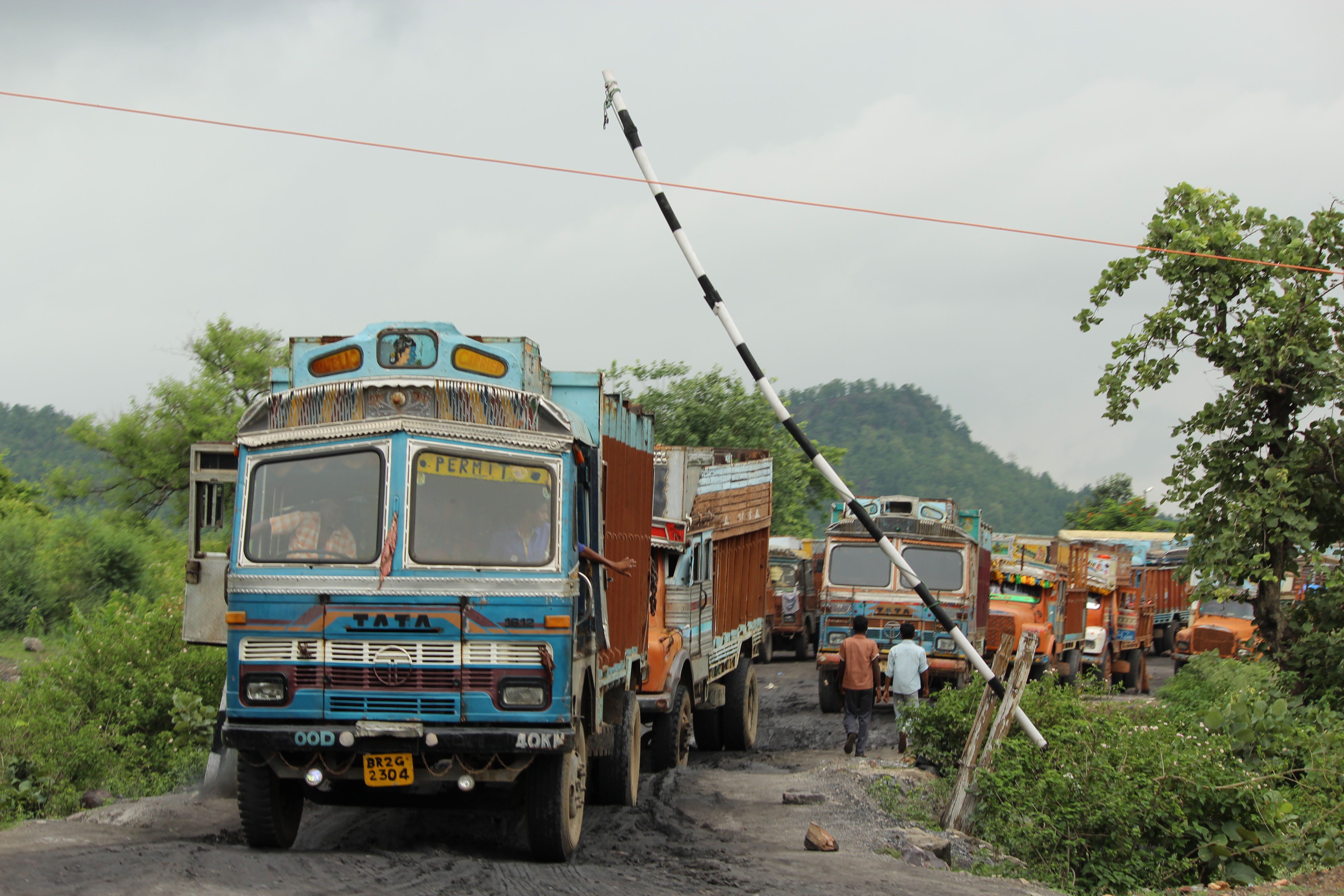 Prasad had only raised concerns about the handling of coal and not its extraction. If his death does indeed turn out to be linked to coal, he will be one of many who have been injured, even killed, in the recent past for protesting against various stages of mining procedures in India’s coal-producing states. Activists invariably have been the biggest victims of this violence.

In February 2011 in Srikakulam, Andhra Pradesh, the police killed two and injured 25 while they were agitating against the building of the Bhavanapadu Thermal Power Project. A few months later, in August, in Punjab, Surjit Singh, a farmer, demonstrating against the Gobindpura Power Plant died in a police lathi-charge. Another 30 people were injured in the police action. In July 2013, Kesar Mahto, 50, was killed and four others injured when the police opened fire on a group of 200 protesting against land acquisition by the National Thermal Power Corporation.

In 2012, Sister Valsa John, a Malayali nun who was working on the land rights of tribals in Jharkhand, was surrounded in a hut where she had taken refuge and murdered by a mob of around 20 people. The police initially said she had been murdered by Maoists. In October, an arrested Maoist allegedly confessed that they were behind the attack. However, a month later, an independent fact-finding committee that included lawyer Prashant Bhushan pointed out that she was one of several people in a group who had died mysteriously while advocating for strict implementation of a memorandum of understanding between villages and a mining company.

Ramesh Agrawal, an activist in Chhattisgarh, had a narrow escape in 2012. Agrawal had moved to Raigarh in 2005 to work with tribals and villagers for their rights. Not long after, he found irregularities in a coal mining project by Jindal Steel and Power Limited. Through several protests and requests under the Right to Information Act, Agrawal and the locals managed to get the group to stop the project.

Days after the coal project was abandoned, unidentified gunmen barged into an internet café Agrawal had opened in Raigarh district and shot him in the groin and thigh. Three years later, Agrawal says he is still suffering from those injuries. In April, he was one of six people to receive the prestigious Goldman Environment Prize.

“The government is silent on issues like these,” said Agrawal on Prasad’s murder. “The Whistleblower Act is still pending and is not in the Rajya Sabha or Lok Sabha. The government is not serious about the Right to Information Act or about activists working on social welfare. That is why these issues are always prone to goons.”