Contribute Now
Ad
After prolonged indifference, and 77 deaths in the past five years alone, the Assam government has finally summoned the will to fight the scourge of witch-hunting. It recently drafted a bill which criminalises the practice and has called for consultations with the public. But will this delayed response create sustainable change? Civil society activists think not.

The practice of witch-hunting has plagued Assam for generations. According to local beliefs, a witch, or daini in Assamese, is a man or woman who has magical powers that bring misfortune upon the community. For as long as the belief has existed, the superstition has been exploited to settle personal scores. Vulnerable women, men and children, the elderly and the mentally ill have been branded witches and condemned to death. Particular targets have been single women who inherit property or gain political influence.

Between 2010 and February 2015, as many as 77 people died in so-called witch-hunts, 35 of them women, and around 60 were injured. Where victims weren’t killed, they were chased away from the area and, yet, nobody was ever punished for doing so. 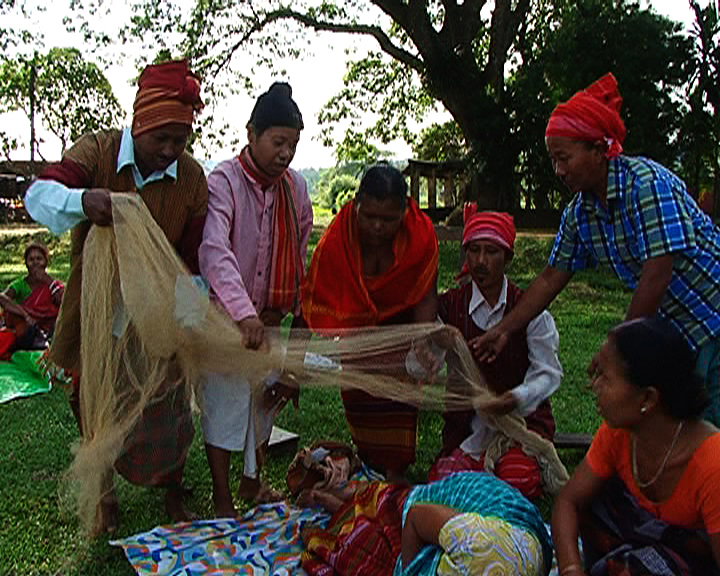 Seeking an end to this violence, civil society has been demanding a stringent anti-witch-hunting law for years. But the government took note of the calls only when the Gauhati High Court intervened through a public interest litigation filed in 2013 and passed an order directing the state to adopt adequate measures, including legal prohibition.

The bill drafted in response, titled Prevention and Protection from Witch Hunting Bill, 2015, makes witch-hunting a cognisable, non-bailable and non-compoundable offence, and rules out anticipatory bail. Any death due to the practice, it says, should be prosecuted under Section 302 of the Indian Penal Code, which provides for punishment for murder. In other cases, it proposes fines and imprisonment.

The victim, the draft says, should be given compensation or financial assistance, which may be provided by the government as an immediate grant. All offences, it adds, should be tried by a special court presided by a judge not below the rank of additional sessions judge.

Civil society activists say the proposed bill was ill-planned from the word go. The government did not involve them in the drafting process. The drafting committee had just two internal meetings before preparing the outline. Furthermore, the activists say, what the committee produced appears to be a cut-and-paste version of a draft prepared by Human Rights Defence International in 2013. Worse, the draft bill is available for scrutiny only on the internet and in English, although a good number of people in the state can read only Assamese.

Activists say the draft bill aims at the “management of the crime” rather than its elimination. “The bill gives the impression that is a criminal act, not a social act,” said Bondita Acharya of the women’s network WinG India during a recent public consultation. “It doesn’t address the larger issues.”

The draft fails to define terms such as Bej, Ojha, witchcraft and witch-hunting. The practice of witch-hunting is prevalent among the communities of Rabha, Hajong, Mishing, Bodo, Adivasi and geographically in Goalpara, Kokrajhar, Chirang, Baska, Sonitpur, Udalguri, Tinsukia, Dhemaji districts of Assam. In the draft bill, the term Ojha has been used for someone branding a person as witch. However, in the Bodo language, Ojha means priest.

Poly Vaquelin of the Women Studies Centre at Gauhati University points out lapses in definition in the current draft. She said, “Witchcraft is different from witch-hunting and we should not mix them. Witchcraft is glorified, while witch-hunting represents patriarchy”. 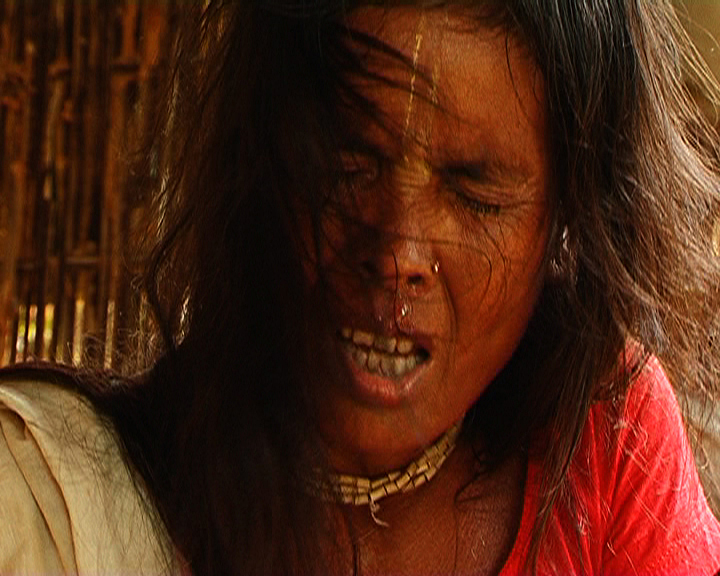 In the draft, the police play an important role in combating witch-hunting. They are mandated to respond to information immediately. Any refusal to accept a First Information Report, says the draft, shall be considered abetment of the crime. Neglecting an investigation or withholding facts and evidence would be deemed a cognisable offence, it adds. At the same time, the draft provides immunity by proposing that no lawsuit would be entertained against the government or an officer under its authority or any person for acting in “good faith”. “This section reflects an impunity provision similar to the Armed Forces Special Powers Act,” Acharya asserted.

In the maiden consultation organised by the Assam government, Indrani Dutta of the Omeo Kumar Das Institute of Social Research in Guwahati suggested that the draft be amended to ensure that offenders are punished with over seven years’ imprisonment and that the legal proceedings are completed within one year. Anurita Pathak, representing the North East Network and Assam Mahila Samata Samiti, recommended relief for collateral victims like children and relatives of victims.

The Assam government has an opportunity to end the inhumane practice of witch-hunting that has victimised  women for ages. It must make sure that it gets things right.

The bill can be accessed at http://online.assam.gov.in/web/homepol/acts.