Contribute Now
Ad
Like many government-run entities, public universities in India often get criticised by students and their parents for their poor infrastructure, ranging from overcrowded hostels to stinking toilets. Some campuses are located several kilometers away from a town, making the commute for students both tiring and unsafe. This, however, does not seem to deter students who flock from across the country to take admission in premier institutions, such as Delhi University, whose students have protested against the inadequate living conditions.

The story is very different for sprawling private universities, many of whose campuses resemble mini-townships.  These universities’ brochures boast not just their “world-class” education but also fancy facilities, such as air-conditioned rooms, heated swimming pool and shopping malls that sell everything from stationery to branded clothes. The cost of these are, of course, passed on to the student.

Lovely Professional University, situated on the New Delhi-Jalandhar highway in Punjab, is a private, semi-residential university that claims it has the largest campus in the country. It houses most  of its 30,000 students in its 600-acre campus.

Superficially, it resembles a first-world township, with eleven libraries, four auditoriums, one open air theater, six bank branches, 40 ATMs and a hotel with 25 rooms. What stand outs is the Uni-Mall, a shopping complex with banks, offices, clothes and department stores, and a photo studio, among other things. 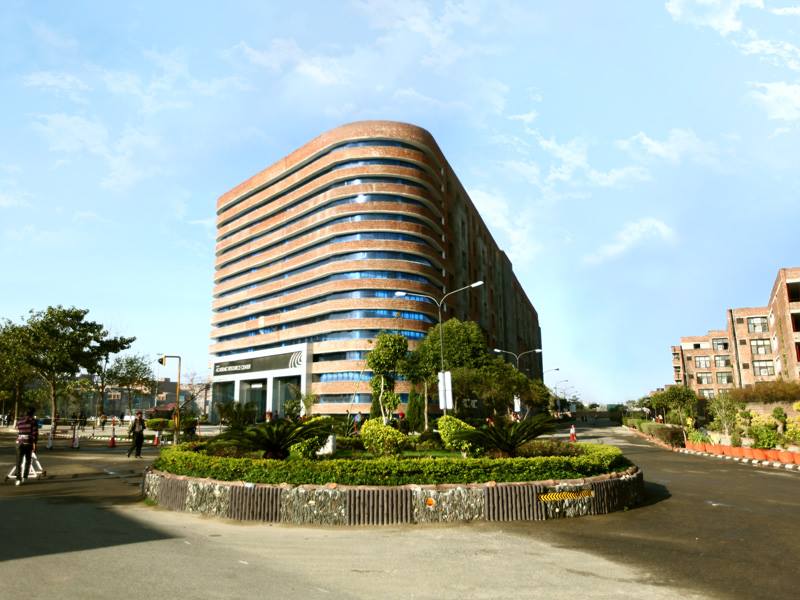 The university claims that Uni-Mall is more than a shopping complex; it indirectly promotes entrepreneurship because students run some of these stores, gaining experience and earning an income. “The Uni-Mall has some shops run and is managed by students," LPU claims on its website. "The university tries to provide its students with all the resources required for setting up of ventures.”


Amity University, one of India's largest private universities, prides itself on the L’Oreal Salon on campus itself which it says provides “world class hair and skin care solutions.” The university also houses a department store, stationery store and a free laundry service provided by the London House firm. 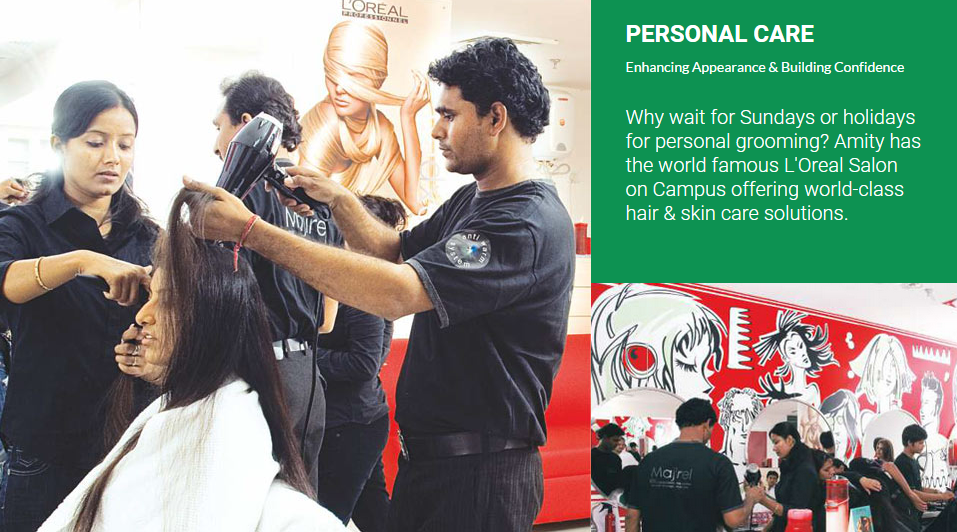 “To make life easier for students, Amity offers free laundry service. All clothes are washed in world-class washing machines and ironed,” the university claims on its website.

Beauty salons, however, are not just Amity’s monopoly. Lovely’s Uni-Mall boasts of some, Pravara Institute of Medical Sciences in Ahmednagar, Maharashtra, has a couple and so does Sathyabhama University, a private university in Chennai.


Public universities usually have gyms but those in private universities, such as Amity, Galgotias, Lovely and Symbiosis are state of the art. Galgotia University, in Greater Noida near Delhi, has a dance and music studio, as well as gym in the hostels itself.

Jain University, another private institution, in Bangalore, has a cardio-fitness centre, a sports stadium that can hold more than 2,000 spectators, and a sauna, steam bath and Jacuzzi. 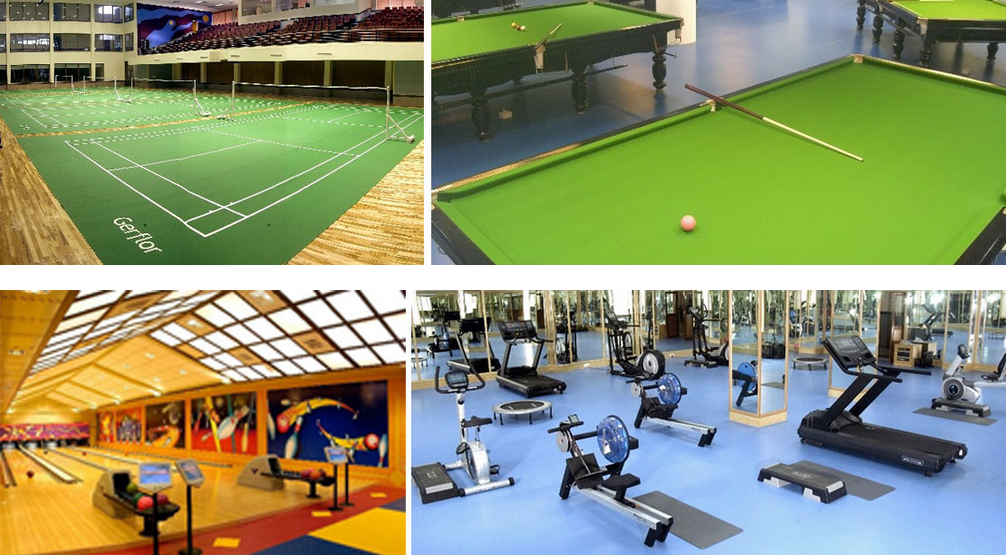