Contribute Now
Ad
The small town of Dinanagar in Gurdaspur is located just 15 kilometres from the India-Pakistan border. In the early hours of Monday, three gunmen carrying AK-47 guns entered the town, walked into the police station, took position inside adjoining barracks and carried out a 12-hour long gun battle with the police. Before they were killed, the gunmen had shot dead three civilians and four policemen, including Superintendent of Police Baljit Singh, and injured eight policemen and seven civilians.

Here is how it happened.

Eye-witnesses said that around 5:15 am, three gunmen dressed in army fatigues approached a street vendor selling kulchas (bread). They enquired about the location of the police station and then shot him dead. Next, they fired at a white Maruti 800 car. The car-owner Kamal Singh was on his way to the local vegetable market and suffered bullet injuries.

Leaving him on the road, the gunmen drove the car to the bus-stand. Satinder Singh, a manager at a petrol pump, said he was waiting at the bus-stand with his brother-in-law when a group of men in a white Maruti car arrived and started firing at bystanders waiting for a bus to Chandigarh. “My brother-in-law is a CISF officer. He made me lie down and take cover behind my two-wheeler. The bullet grazed my stomach,” said Singh, recovering at the local hospital. 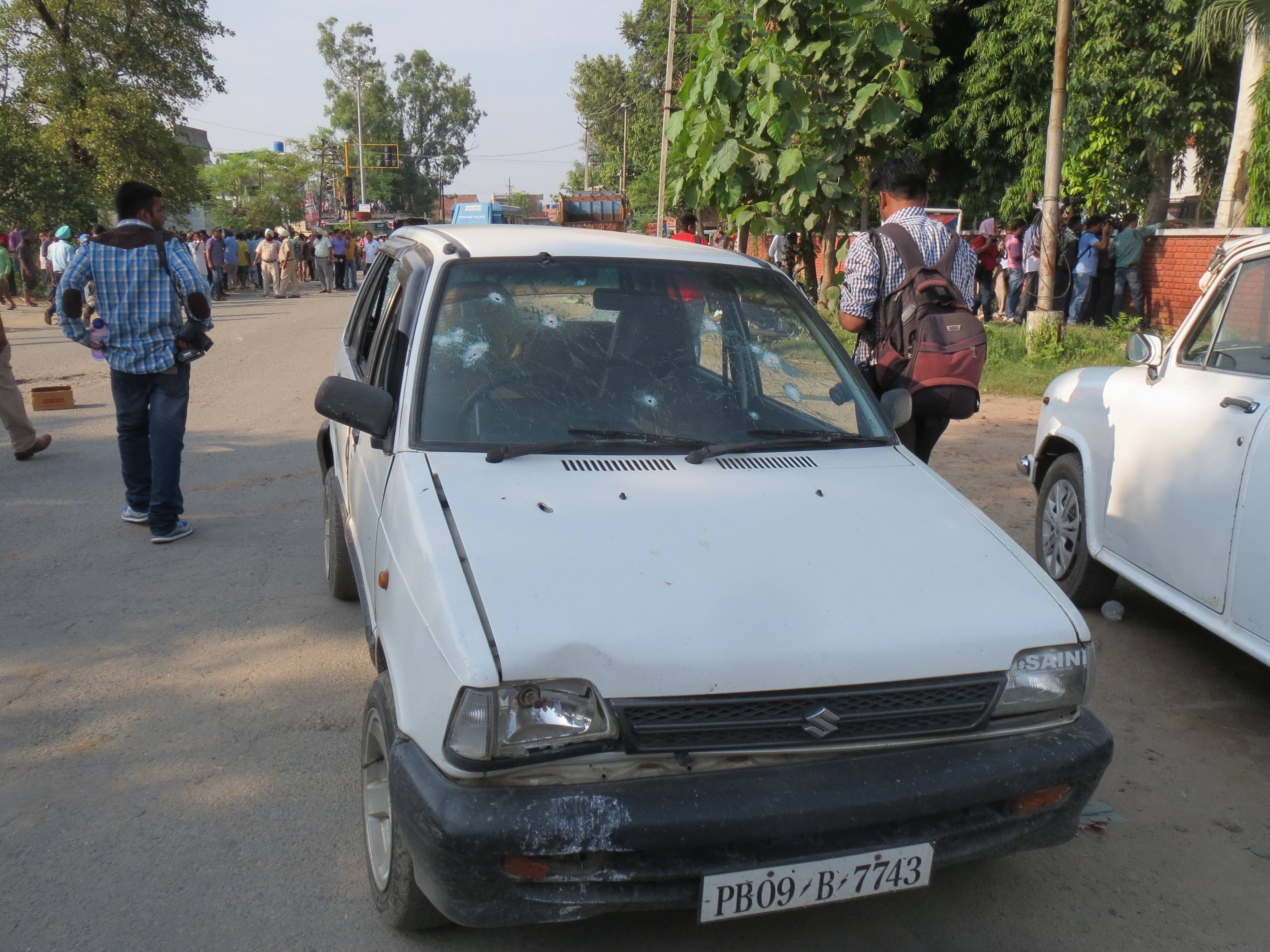 The Maruti 800 car that the gunmen had hijacked

The gunmen made an attempt to stop the bus after it arrived, firing through the windscreen. Three passengers sitting close to the driver were injured but more than 70 passengers in the bus escaped as the bus-driver swerved and drove it away.

Mukhtar Singh, the Station House Officer of the Dinanagar police station, suffered a bullet injury on his right forearm. He told Scroll that he received a phone call at 5:15 am stating that some men had opened fire on the bypass road two kilometres from the police station. “I went to enquire but while I was on my way, I got a call that shots could be heard from inside the police station," he said. He returned to the station. "As I entered, they shot at me and at my colleagues Ram Singh and Dalbeer Chand."

After opening fire inside the police station, the gunmen moved to the adjoining police barracks where seven policemen and homeguards were asleep. While the policemen managed to escape, one homeguard was killed on the second floor, and two on the roof of the barracks. 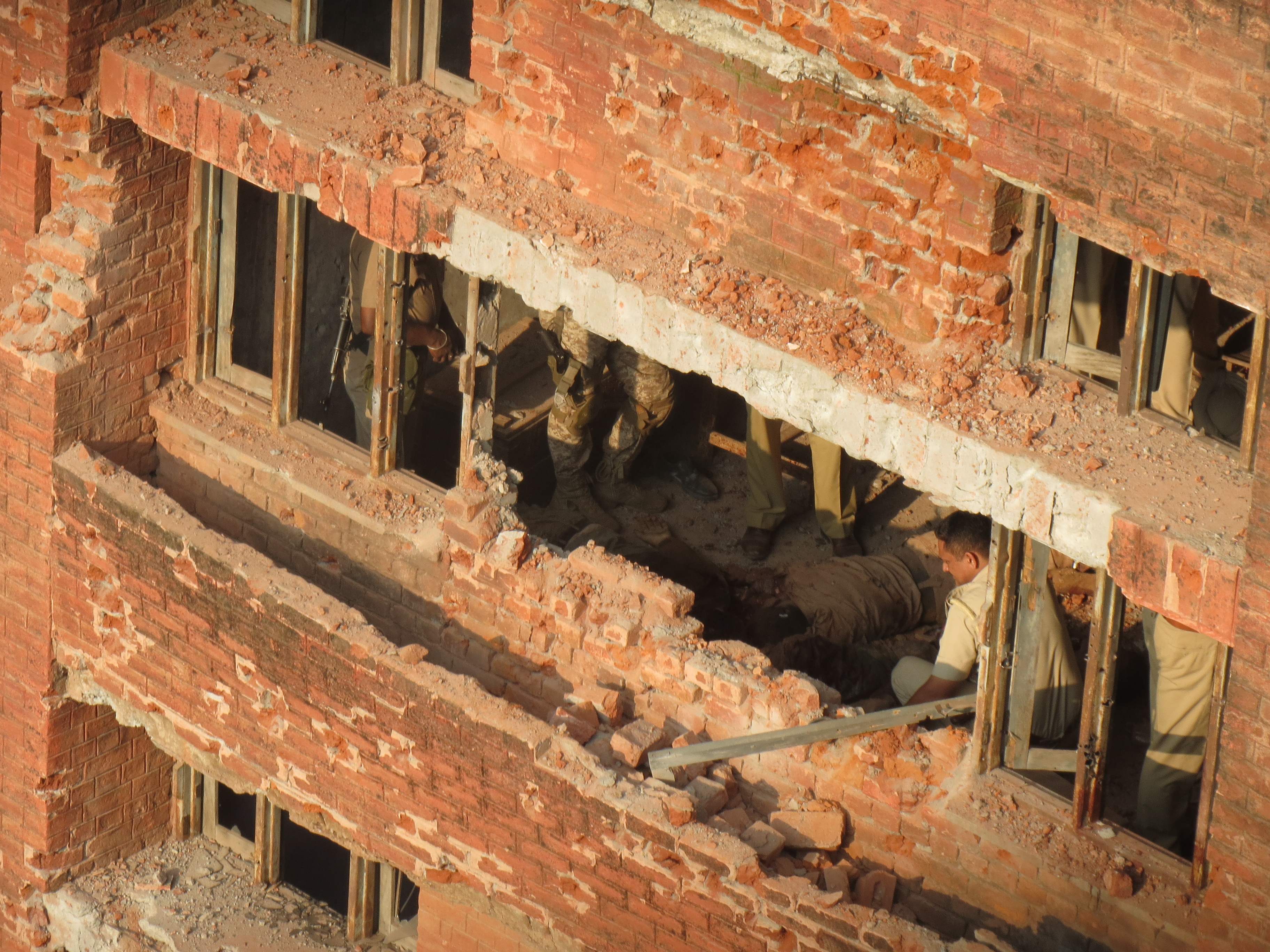 After the siege ended, policemen recover bodies from the barracks

The policemen then began to lob grenades at the barracks. The militants responded with gunfire. SP Baljit Singh, who was on the roof of an adjoining residence, suffered a bullet injury on his head which killed him instantly. He is survived by his wife and three children who live in Kapurthala, said Singh's brother-in-law Sohan Singh.

Salamuddin's father, Ghulam Rasool, a shepherd, was one of the civilians killed. He had been admitted to Kiran Medical Care Private Hospital at 2 am on Monday morning after he complained of stomach pain. The hospital lies cheek by jowl with the police buildings. Lying on a bed next to one of the windows on the first floor, Rasool was hit by a stray bullet. A woman patient on the same floor had also died of a bullet injury, said hospital authorities. 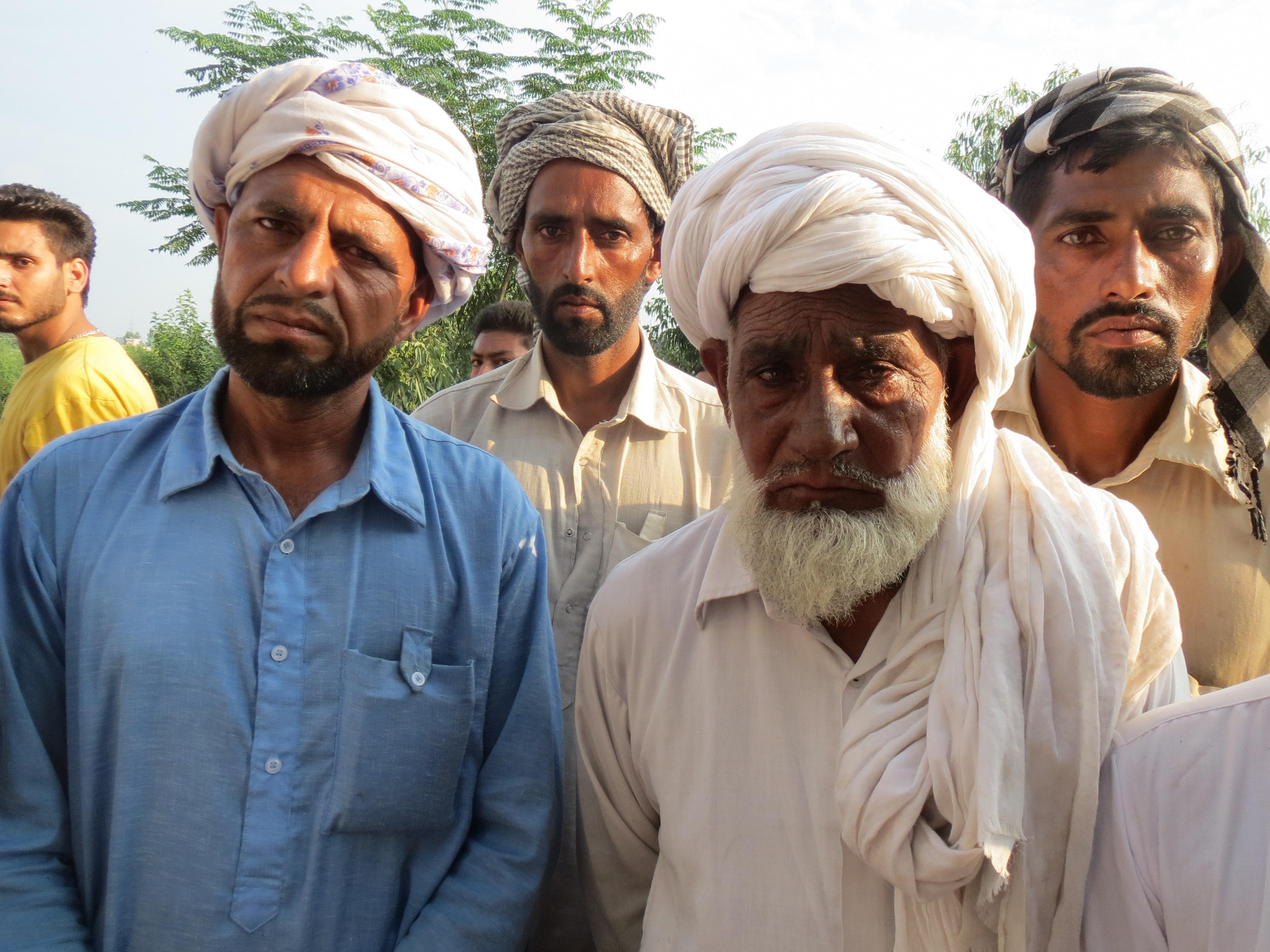 All through the day, the police station turned into a fortress with over 1,000 Punjab police personnel surrounding it. A contingent of policemen led by Punjab Director General of Police Sumedh Singh Saini entered the police station compound to oust the suspected militants from their hideout inside the police barracks, even as the gunmen continued firing intermittently from the second floor of the barracks.

At 4:20 pm, the last series of gun-shots were heard from the building. An hour later, as the police officials declared the three attackers dead, hundreds of residents watching from roof-tops and from outside the police station burst into cries and chants of “Bharat mata ki jai, Hindustan Zindabad, Pakistan Murdabad”.

As the operation neared an end at 5 pm, Rasool's body still lay on the hospital bed covered in blood. 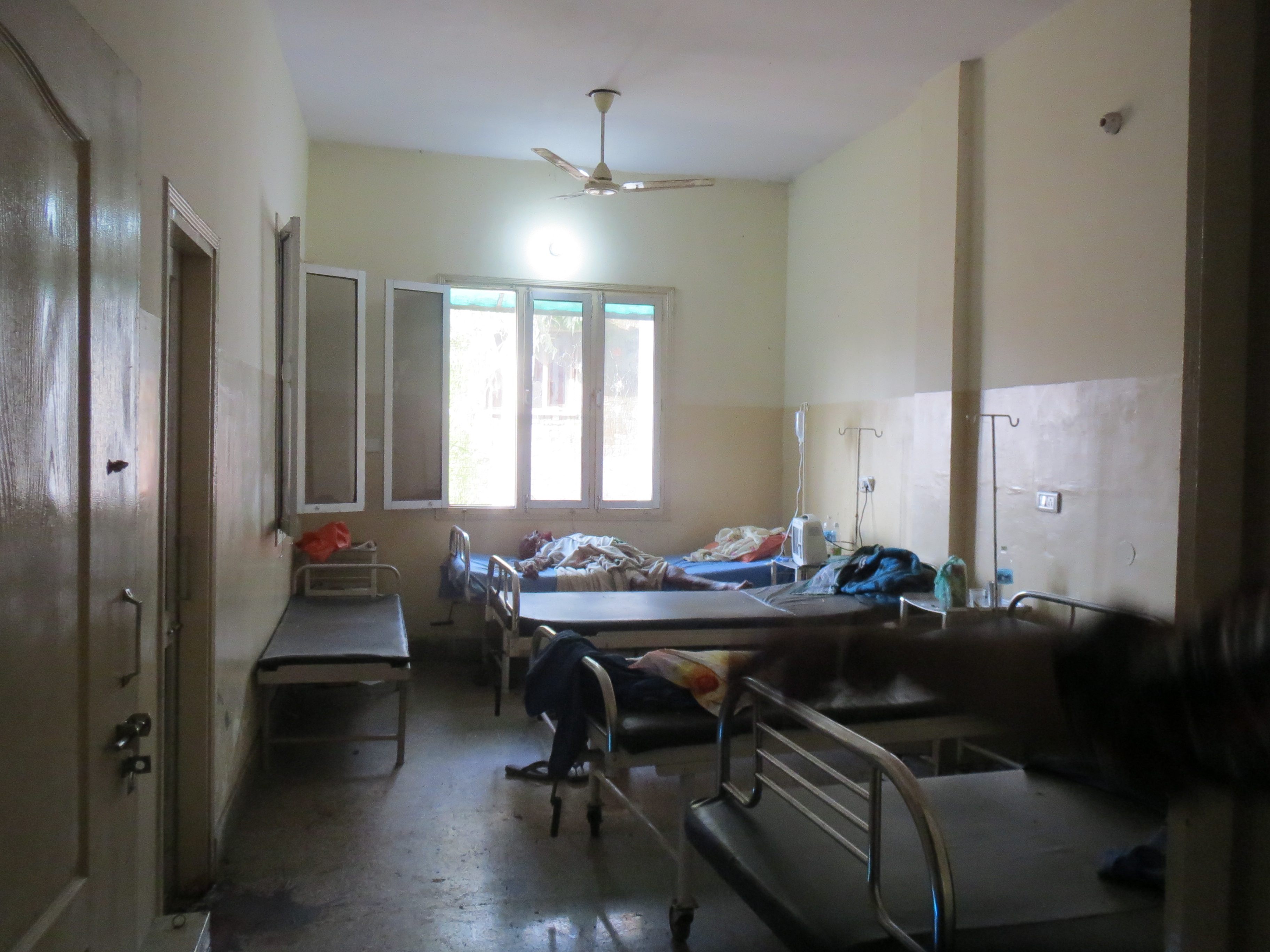 The hospital ward where Ghulam Rasool was found dead