Contribute Now
Ad
There are nearly 23 million households headed by women in rural India, according to data released by the Socio-Economic and Caste Census 2011, higher than the census count of 17 million.

Of the 23 million, more than half (53%) depend on casual, manual labour, marginally higher than 51% of men-headed households. Put together, these figures indicate the extent of distress in rural areas. 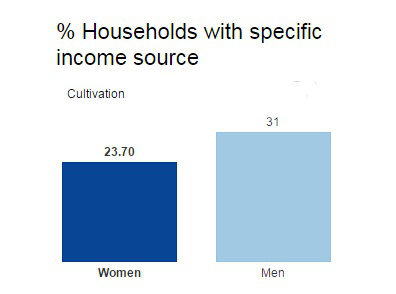 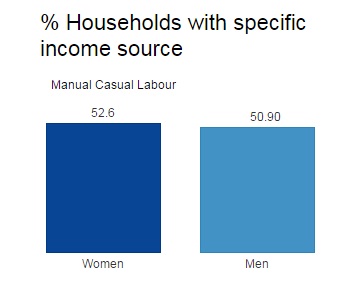 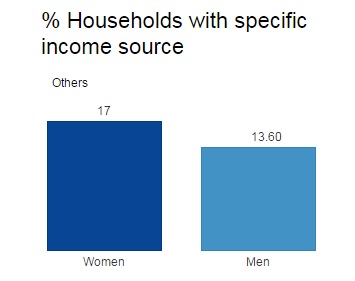 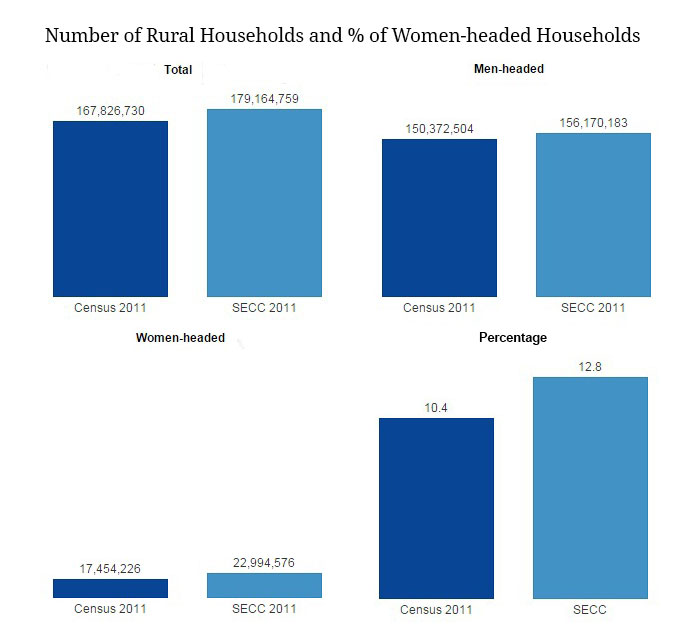 IndiaSpend had earlier reported how 670 million Indians in rural areas live on Rs 33 per day. 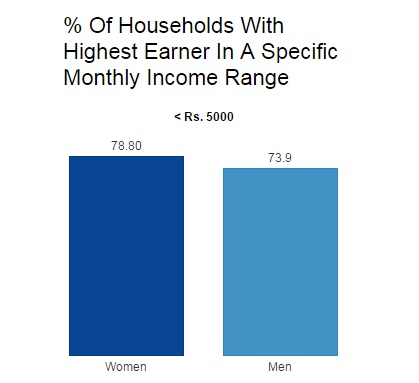 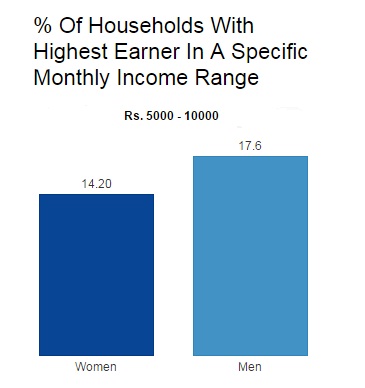 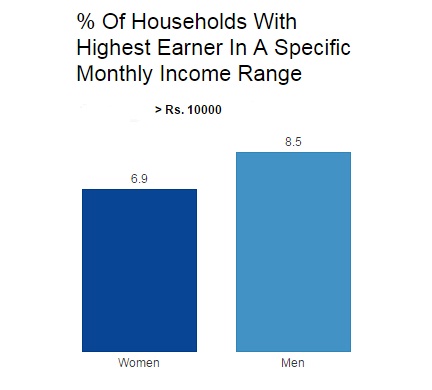 While 94% of houses (around 21.7 million) headed by women live in owned houses, this is marginally lower than 95% of households run by men. 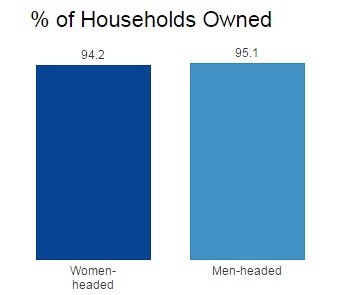 Up to 29% of women-headed houses are kuccha (not solid). It is only here that they are better than men-headed households, nearly 30% of whom live in kuccha houses.

Having a pucca house is an indicator of a higher standard of living. 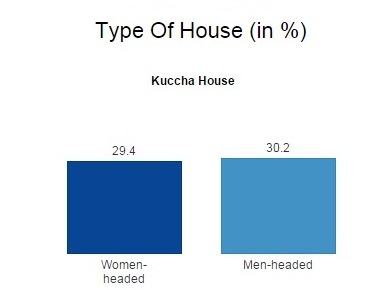 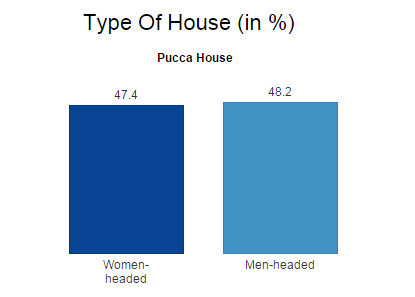