Contribute Now
Ad
The Kshipra is considered a sacred river in Madhya Pradesh's Malwa region. In the past few decades, this perennial river has lost its glory, like many other rivers in India. The sewage of Ujjain city and the industrial waste around Dewas town find their way into the Kshipra. Its waters, which once quenched the city's thirst, aren't even fit for bathing any longer, but this doesn't stop people. After all, it has a religious significance.

See the impact of this pollution through the eyes of residents, many of whom depend upon the river for their livelihoods. 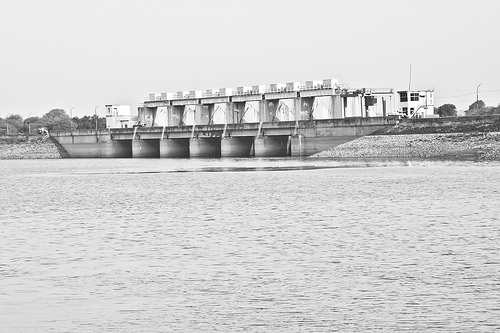 From 1990 onwards, the Ujjain municipal corporation slowly stopped lifting water from the Kshipra due to increasing pollution levels. In 1992, to supply drinking water to the city, the corporation switched over to the dam on the Gambhir river, a tributary of the Kshipra located 18 km from Ujjain. 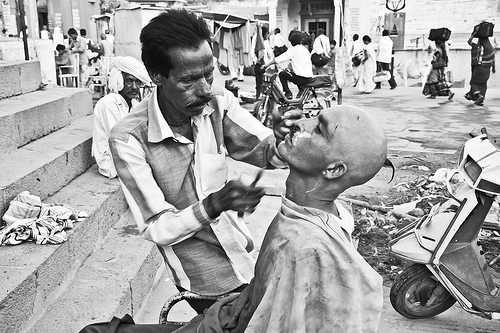 "We used to get 24x7 fresh drinking water from the Kshipra on the ghats (banks), but for the past three decades, we are just about getting water from the Gambhir river, supplied by the municipal corporation" said Rajju Bhairav, a 57 year-old barber working on the bank of Kshipra in Ramghat. 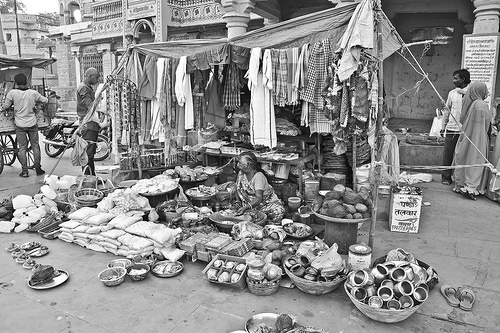 More than 150 shops on the banks of the Kshipra sell items used in pujas. 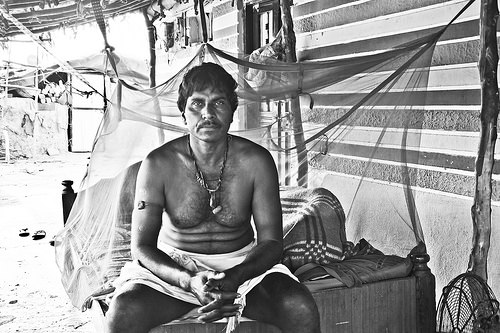 "Our community has lost revenue from fishing due to pollution of the Kshipra," said Kailash Khatri, a 47-year-old fisherman. He is the only person from his community who owns a pond in Ujjain and is still running his fishing business. Earlier, 50 families depended on the river for their livelihoods. 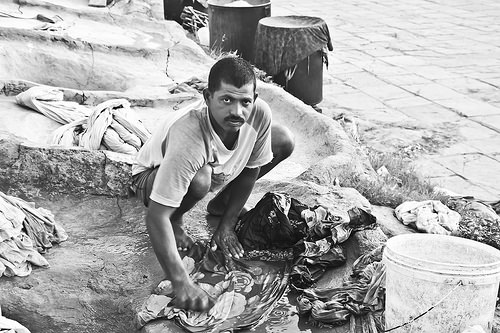 "The laundry business in Ujjain is severely affected due to pollution in the Kshipra. Customers are not satisfied if we wash their clothes in this polluted water. More than 100 families are dependent on this business for their livelihoods in Ujjain," said Sanjay Malviya, a laundry owner at Ramghat, Ujjain. 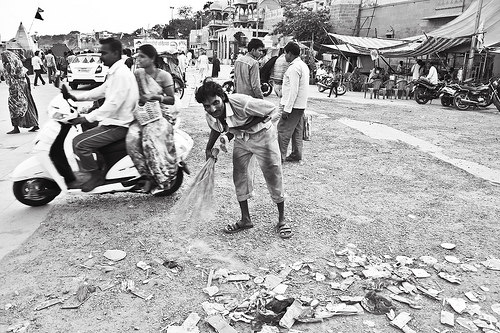 "People have been throwing waste in the river and around its banks without understanding that they are polluting it. There is no proper system to address waste disposal in Ujjain, and most of the city waste is polluting the water," said Santosh Sonwani, a sweeper at Ramghat, Ujjain. 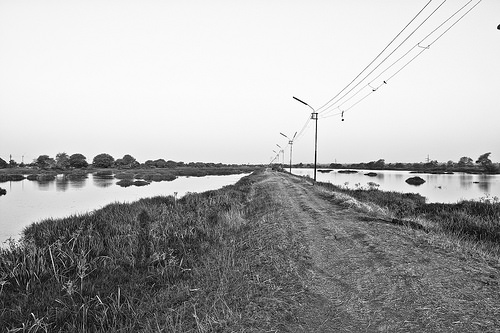 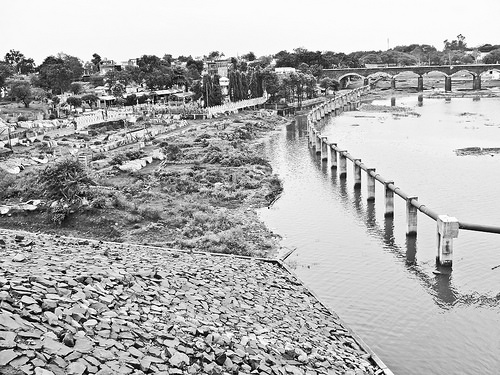 A water pipeline on the Kshipra near Dewas, Madhya Pradesh
This article was first published on India Water Portal.