Aloe vera cream. Toothache medicine. Fruit juice. Self warming shoes. Medicines for skin disorders. Food supplements and tomatoes that can grow in extreme conditions. These are some of the things that you would normally find in a supermarket next door but there’s a chance that one of these things might actually have been manufactured not by some major multinational, but instead by the Defence Research and Development Organisation.

On Monday, the organisation inked a pact with yoga guru Baba Ramdev’s Patanjali Yogpeeth allowing it to market herbal supplements and food products produced by DRDO. On its radar is the transfer of technological know-how that could make use of seabuckthorns, an edible shrub that can be used to make pies, lotions, creams and jams, among other things.

It can be argued that life sciences is a crucial part of military research as the survival of soldiers depends as much on their equipment as the food they consume, but the timing of DRDO’s effort clearly wasn’t the best. Many questioned why DRDO is getting itself into manufacturing herbal products while its mandate primarily is to develop defence equipment and armament technologies. Others wondered if DRDO should be involving itself in these things at all.

India's latest solution to chronic failure of DRDO. It really is defmin with baba ramdev and DRDO scientist pic.twitter.com/SkSmTWizgv

Problem with Baba Ramdev deal: do we need #DRDO to make herbal drinks? Its output on armaments is zilch. Our arms, even pistols, imported

The answer, could well lie in the fact that, for now, the organisation seems to be doing much better in making medicines and food supplements than mines or missiles.

DRDO has been termed a “laggard” and its cost and time-frame outlay on crucial projects “unrealistic” and even Prime Minister Narendra Modi urged it to buck up during an address, asking it to finish projects on time, pointing out that “the world won’t wait for you.” In these harsh times, it is herbal research and life sciences that’s bringing in awards and laurels for the organisation.

In 2010, it won an excellence award for its “qualitative and quantitative” changes in the way agriculture is practiced in the hilly regions of Leh in Ladakh. The organisation used seabuckthorn plants and set up a processing unit which delivered foods and supplies to army personnel while making the local farmers self-sufficient, it claimed in a press release.

A closer look at DRDO’s portfolio, however, provides insight into how wide it has actually cast its net.

Leh Berry orange drink: Developed by DRDO’s laboratory in Ladakh, Leh Berry is a fruit-based drink with a faintly spicy taste. This drink, however, is not just any other sugar syrup you would find in tetra packs as it claims to contain a good dose of vitamins and antioxidants which could reduce cholesterol and blood pressure.

Made from the seabuckthorn plants to increase strength in army personnel, it is marketed by Godrej foods to consumers and has apparently become a favourite add-on to vodka for many in metros such as Delhi and Mumbai.

High-performance tomatoes: Apart from making good use of herbs and plants, DRDO has also been experimenting with ways to make tomato farming viable in extreme climate conditions. It reached a breakthrough with its “transgenic tomatoes” which, once cropped, can tolerate anything from a drought to harsh cold. The tomato crop is still being tested for other extremities and could become a reality soon.

Ointments for skin diseases: Frost bites and skin conditions such as eczema and leucoderma also known as vitiligo often trouble troops in harsh conditions and DRDO has a cure for that too. Called Lukoskin, the organisation produces an ointment and oral liquid which it claims is a formulation from Himalayan herbs. The organisation claims that the product is “quite effective” clinically and also “relieves the affected ones from mental stress, emotional and psychological trauma”. 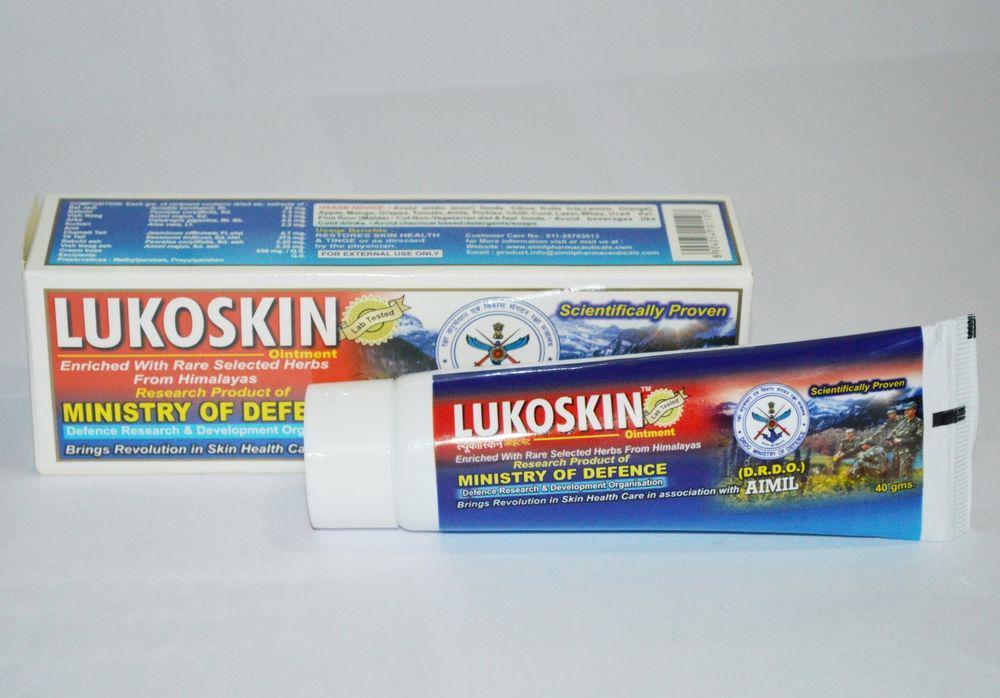 Not just this, the organisation also produces an aloe vera cream which can be used as a skin nourishment that can even combat frostbites, among other things. DRDO spent Rs 5 crores on research on herbal medicines between year 2009-2012, the ministry of defence informed the parliament.

Chicken Biryani for space: To make travel to space easier and feel more like home, the organisation added new items to its list of dried food products specially manufactured to be consumed in the outer space by astronauts. On the list are mango juice, pineapple juice, rice and chicken based items. The organisation had already mastered pastries and biscuits, and it added chicken biryani and lemon rice too in 2010.

Shoe warming pouch: For soldiers fighting at the extremely cold temperatures on Siachen Glacier, frost bites are always a menace and DRDO found a solution for that too. The organisation tweaked a food heating powder it had developed earlier to invent this formulation which can be put into a pouch that can be placed inside the shoes with some water or ice and it can keep feet warm even in subzero temperatures, the organisation claimed and added that it is in negotiations to manufacture it commercially while it files for a patent.

In case you were wondering, here is the list of products DRDO manufactured during 2011-2014. And it does include a fair number of arms and equipment too.